SEAT’s model line-up keeps getting bigger. The carmaker will reinforce the product offensive that began with the Ateca with the launch of a third SUV, which will become the flagship model of SEAT. This new SUV will be positioned one segment above the successful Ateca, feature 5 and 7-seater versions, and will reach dealerships in 2018.

Prior to that, in the second half of this year, SEAT will begin marketing the Arona, a compact crossover that will be manufactured in Martorell on the same platform as the Ibiza. The SUV announced today will be built at the Volkswagen plant in Wolfsburg, enabling improved synergies within the Group by maximising the MQB A2 platform which is already installed there.
SEAT President Luca de Meo expressed his satisfaction with the new SUV: “This car will bring new customers to us, will boost brand image and will have a very big effect on our ability to generate margins. It will be designed in Barcelona and made in Germany. Producing the new SUV in Wolfsburg, in the heart of the Group, will reinforce the ties between SEAT and Volkswagen”. 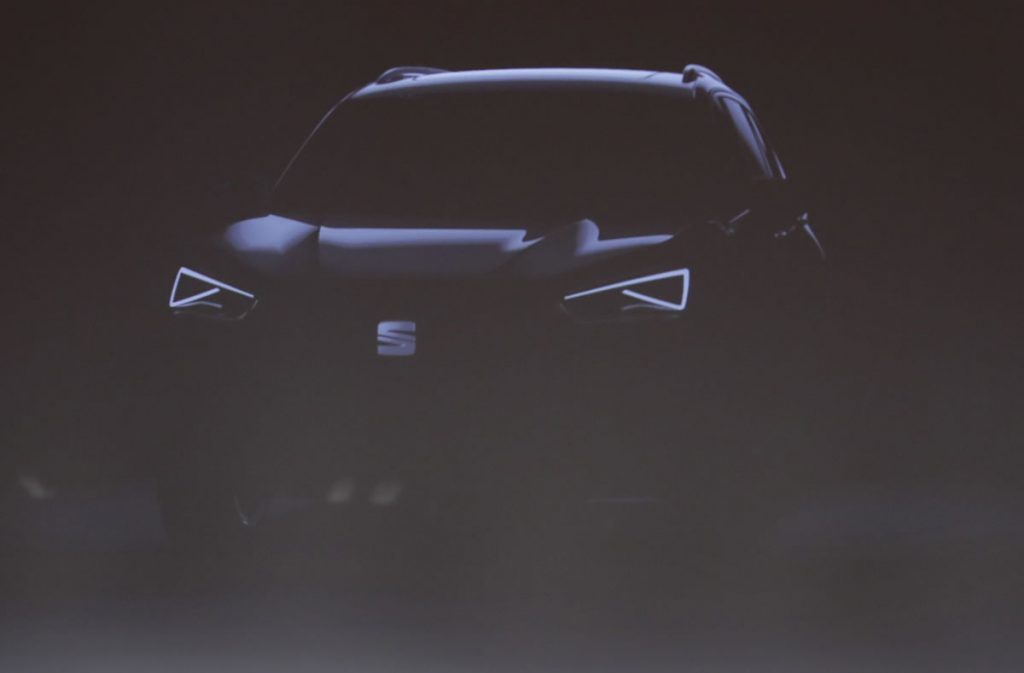 SEAT’s new SUV will extend the new models offensive beyond 2017 and will contribute to further improve the company’s financial result in upcoming years. In fact, the announcement was made during the presentation of SEAT’s annual results. The company posted the best result in its history, with an operating profit of 143 million euros in 2016.