SEAT kicked off the second half of the year at a record-setting pace as well. Following the best first half results in the history of the brand, SEAT deliveries went up in July by 35.7% compared to the same month in 2017, reaching a total of 52,700 vehicles sold (2017: 38,900). With this result, SEAT posted the best month of July in the history of the company, surpassing the previous record figure set in 2001 (46,200 units). 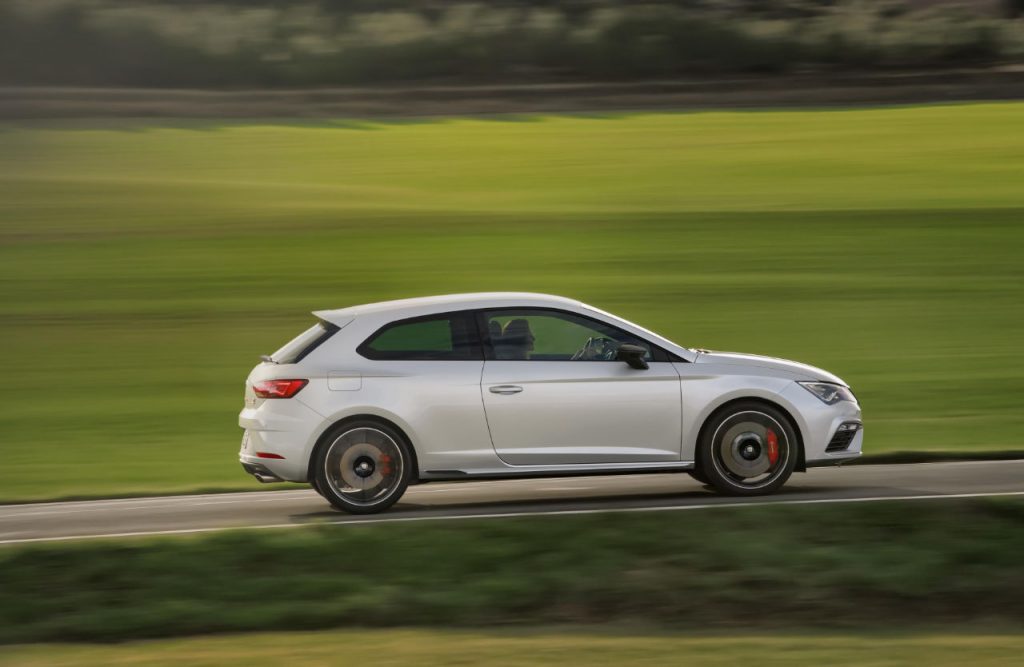 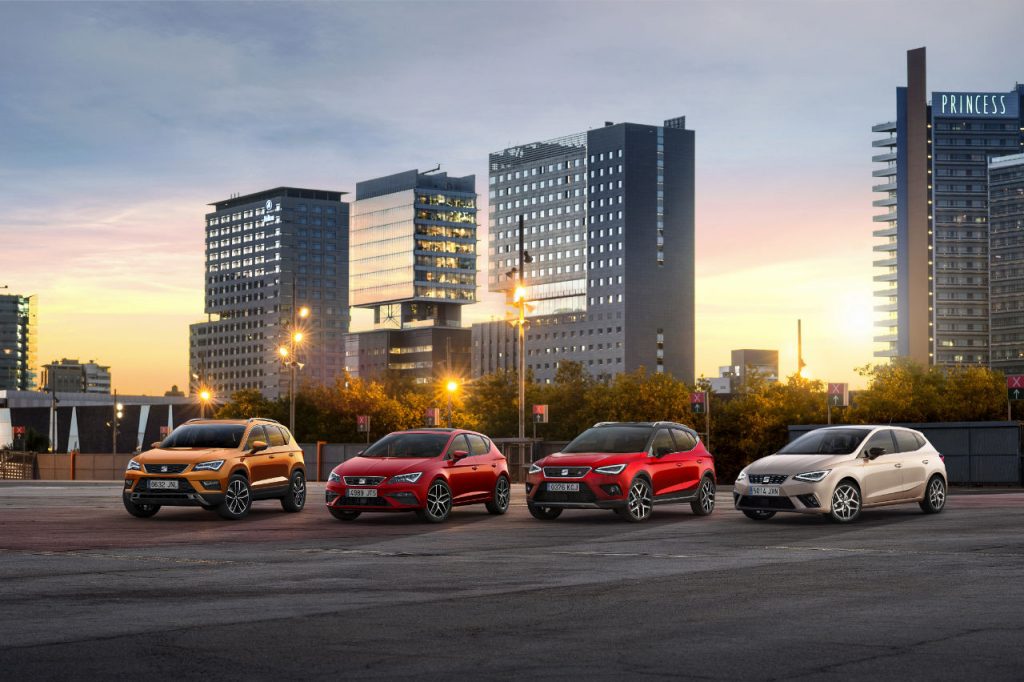 SEAT Vice-president for Marketing and Sales Wayne Griffiths pointed out that “the increase in sales since January keeps us in the lead of the fastest growing volume brands in Europe. SEAT is posting record volumes thanks to the offensive of models including the Ateca and the Arona. One out of every three cars we are currently selling is an SUV, and this figure is going to go up in the next few months with the consolidation of the Arona and the launch of the Tarraco”.

The results obtained until July were supported by a sharp increase in most of the markets where SEAT is present, many of which grew by more than 20%. Spain is the leading market with 72,900 vehicles sold (+16.0%). In addition, SEAT is the leading brand in the country and the Leon and the Ibiza are the most widely registered models. Germany is SEAT’s second-largest market, posting a rise of 26.4% and sales of 71,400 cars. In the UK, SEAT is making progress against the market trend and grew by 23.5% (total: 41,600 cars). France, which contributes the fourth highest sales volume to SEAT (18,900), is one of the fastest growing markets, after posting an increase of 23.2%, as is Italy (14,200; +27.1%). 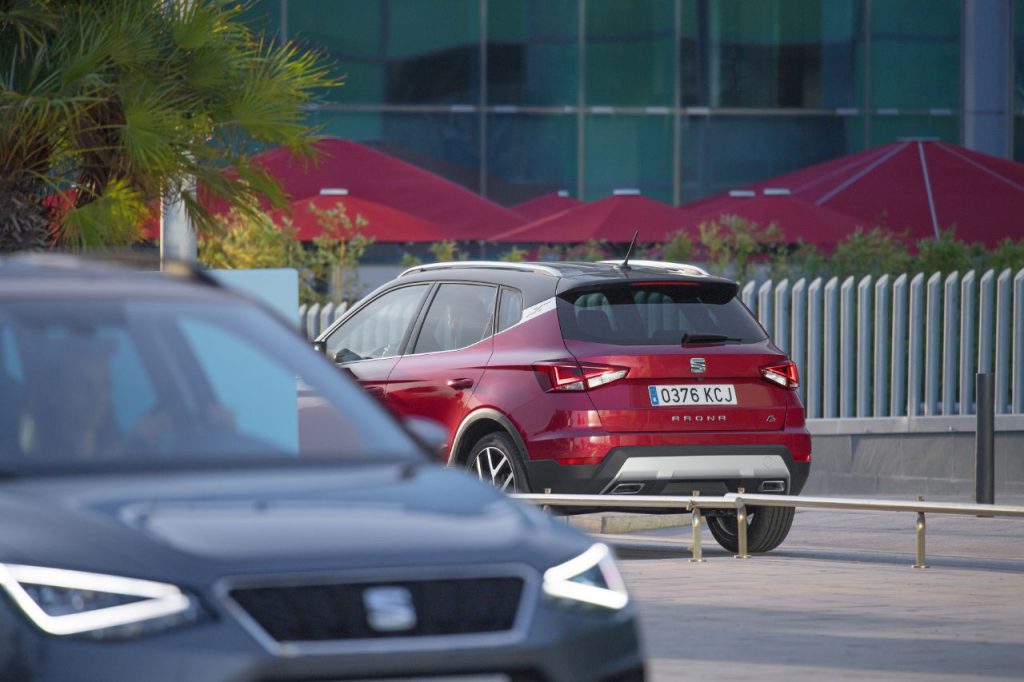 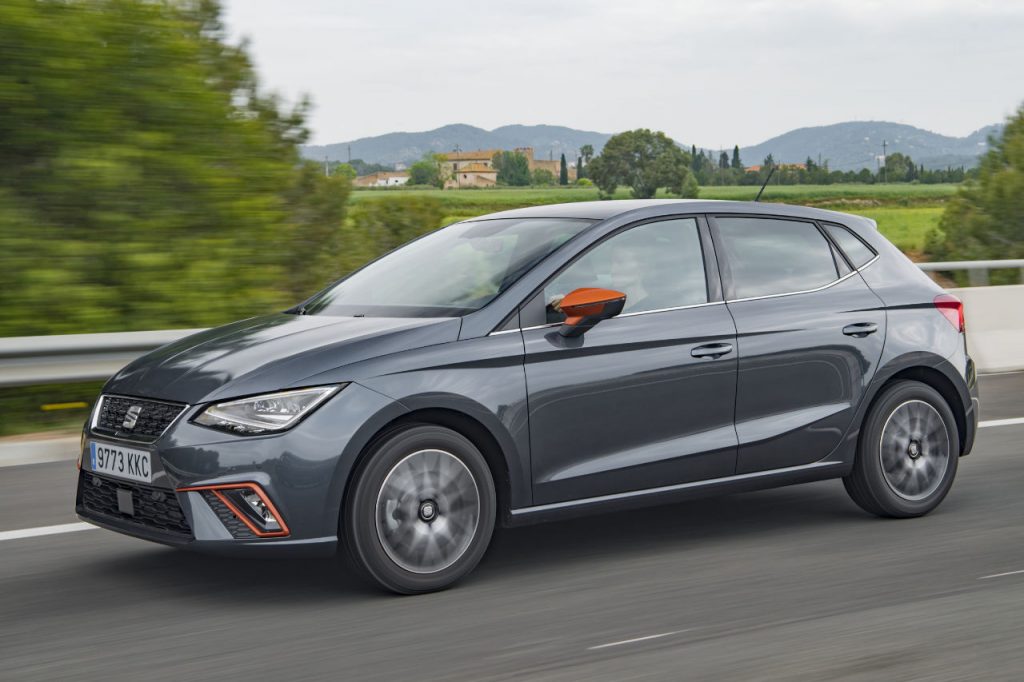 In the first half of 2018, thanks to the commercial success registered, SEAT’s operating profit went up by 62.7% compared to the same period in 2017, reaching a historic record figure of 212 million euros. The addition of the Arona to the SEAT model line-up is one of the key factors leading to this result, and the company’s turnover also achieved record levels after going up by 14.5%, reaching 5,786 million euros.