Overview Discussion
Time: 10 minutes each side

Two polarity sensing BAUs21W (offset pins) LEDs. These are needed because unusually the centre pin on the bulb holder is negative. The can is positive. It would be very difficult to repin the wiring connector as there is internal wiring and circuitry which is linked to the circuit board for the OEM LED position bars (rear lights!).

although this auction has ended.

Others which the seller said were polarity insensitive were

I made this a condition of the sale.

Check you are buying CANBUS LEDs. I can confirm that the bulb warning will be triggered as expected for a bulb break but my CANBUS LEDs did not trigger a warning.

Go for maximum Lumens to enhance brightness. Ignore any wattage quoted as meaningless unless it is referring to Wattage consumed rather than light output. (Wattage in Watts = Power in Amps x Voltage in Volts) 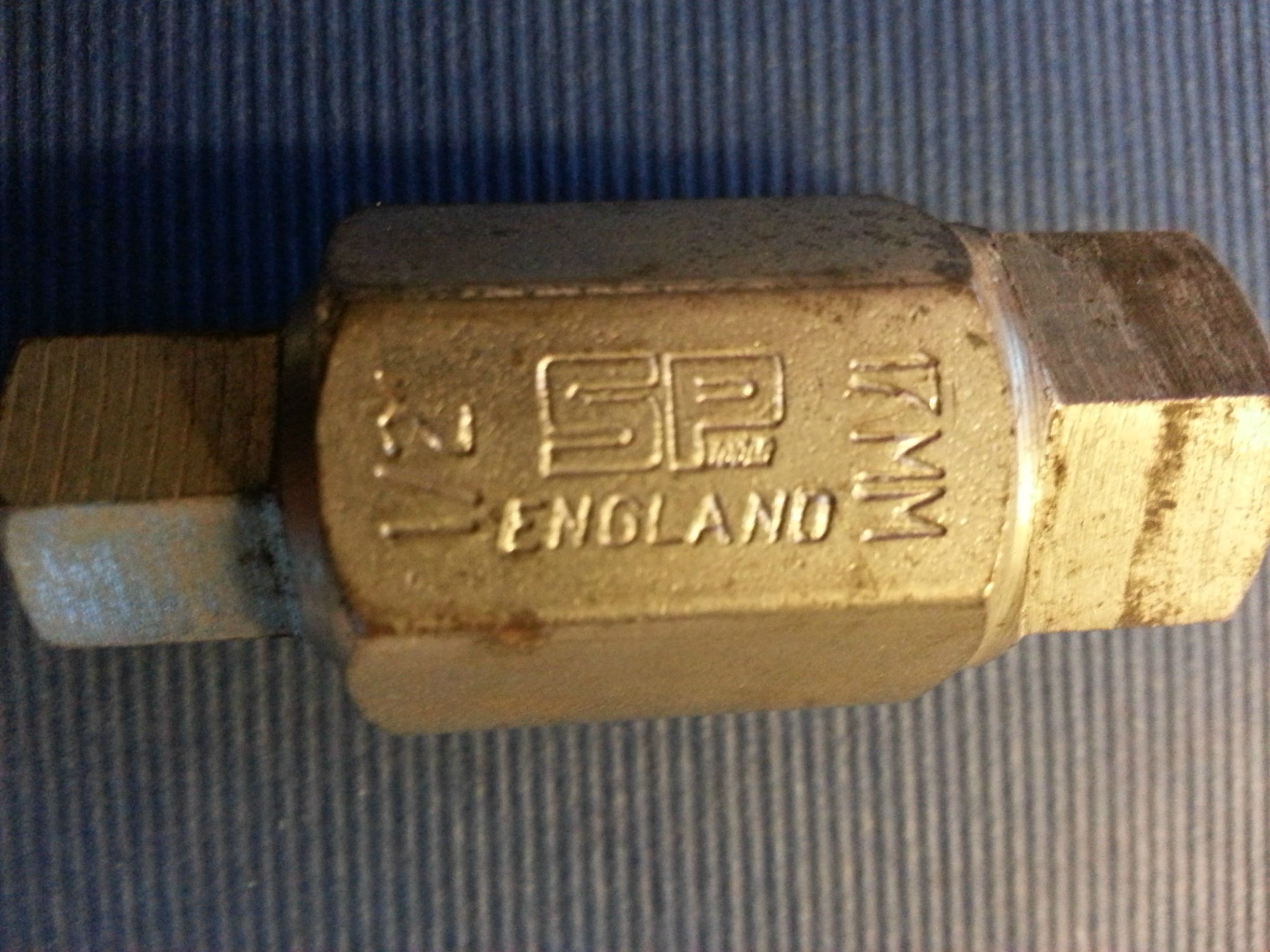 Pic 2 The Carpet Cover opened to reveal the Hex Bolt 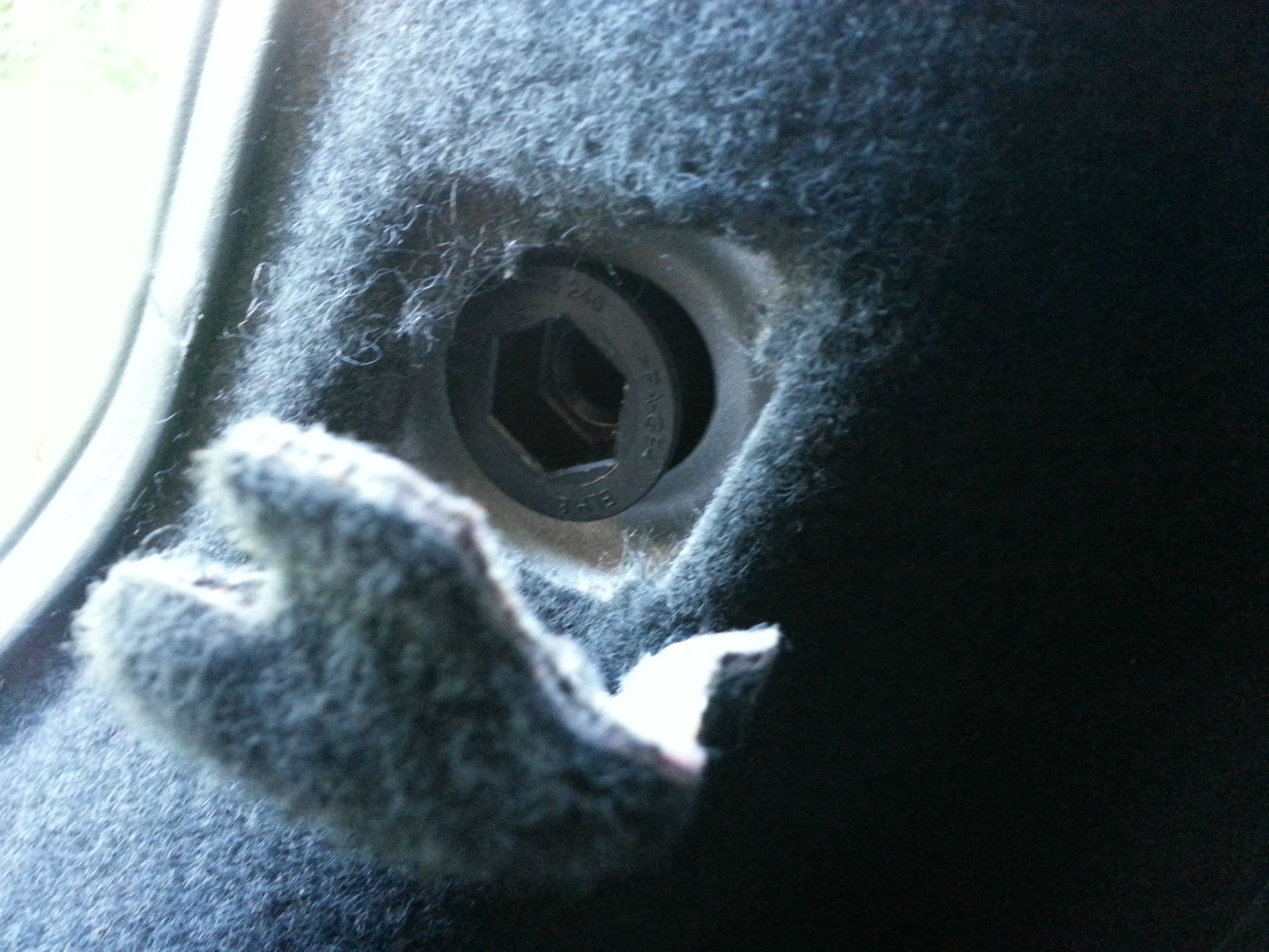 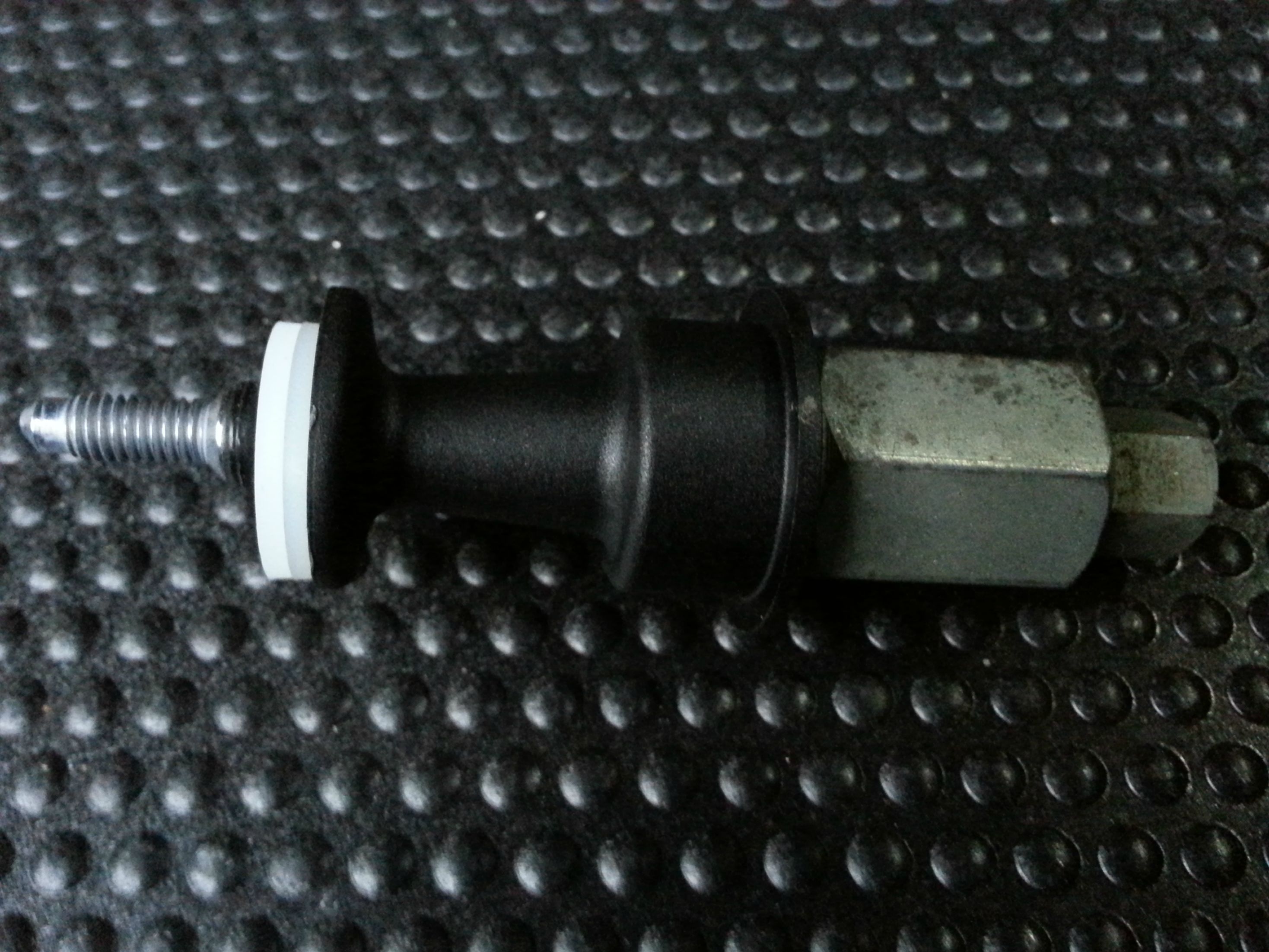 Pic 4 GENTLY levering the bottom of the light cluster up and rearwards. At the front end of the cluster there are two round ended bolts attached to the cluster. These locate in two grommets which are part of the car body. (See later image) 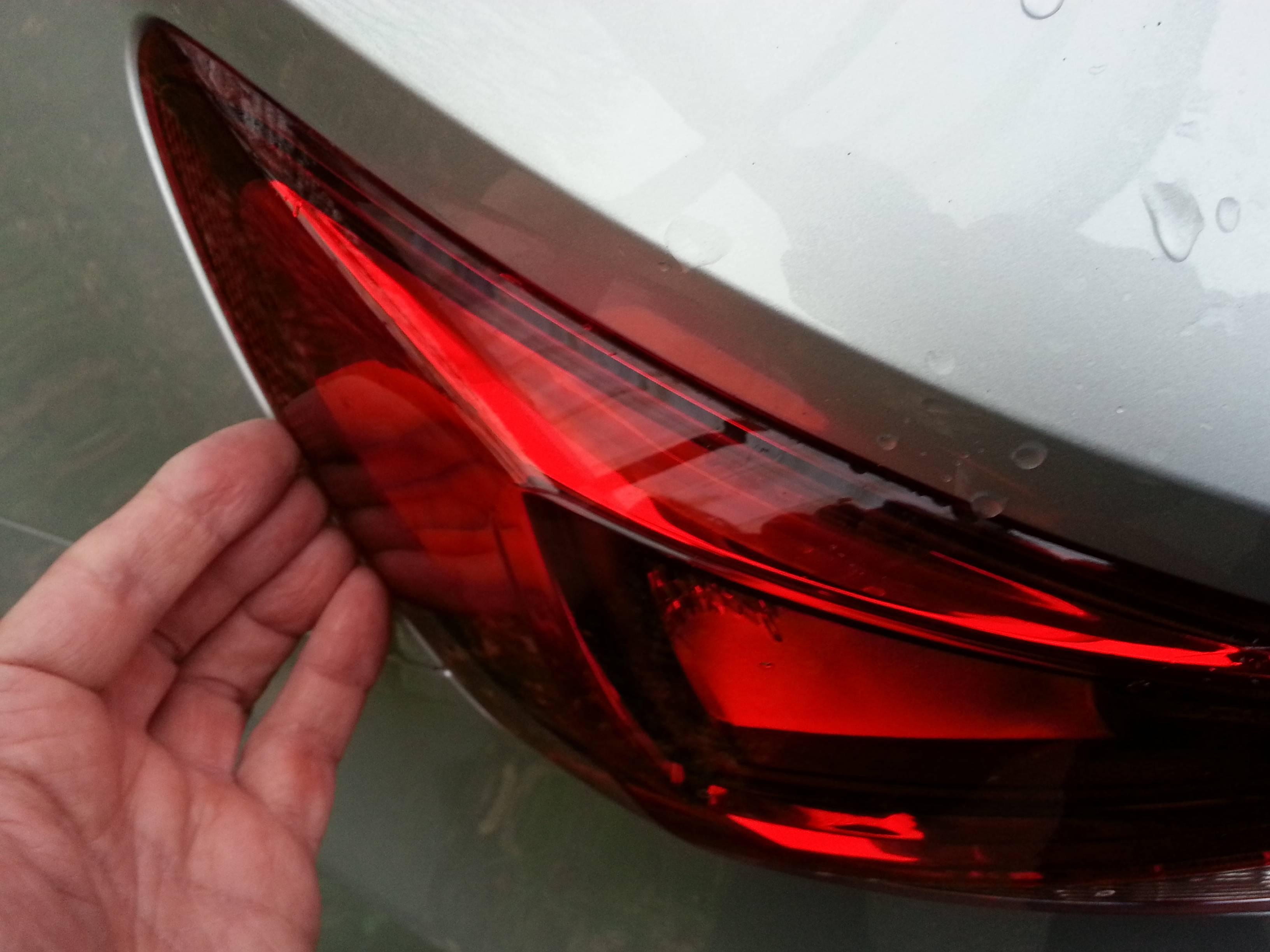 Pic 5/6 Once the complete cluster is removed together with the flexible weather stripping, the circuit board referred to above can be seen 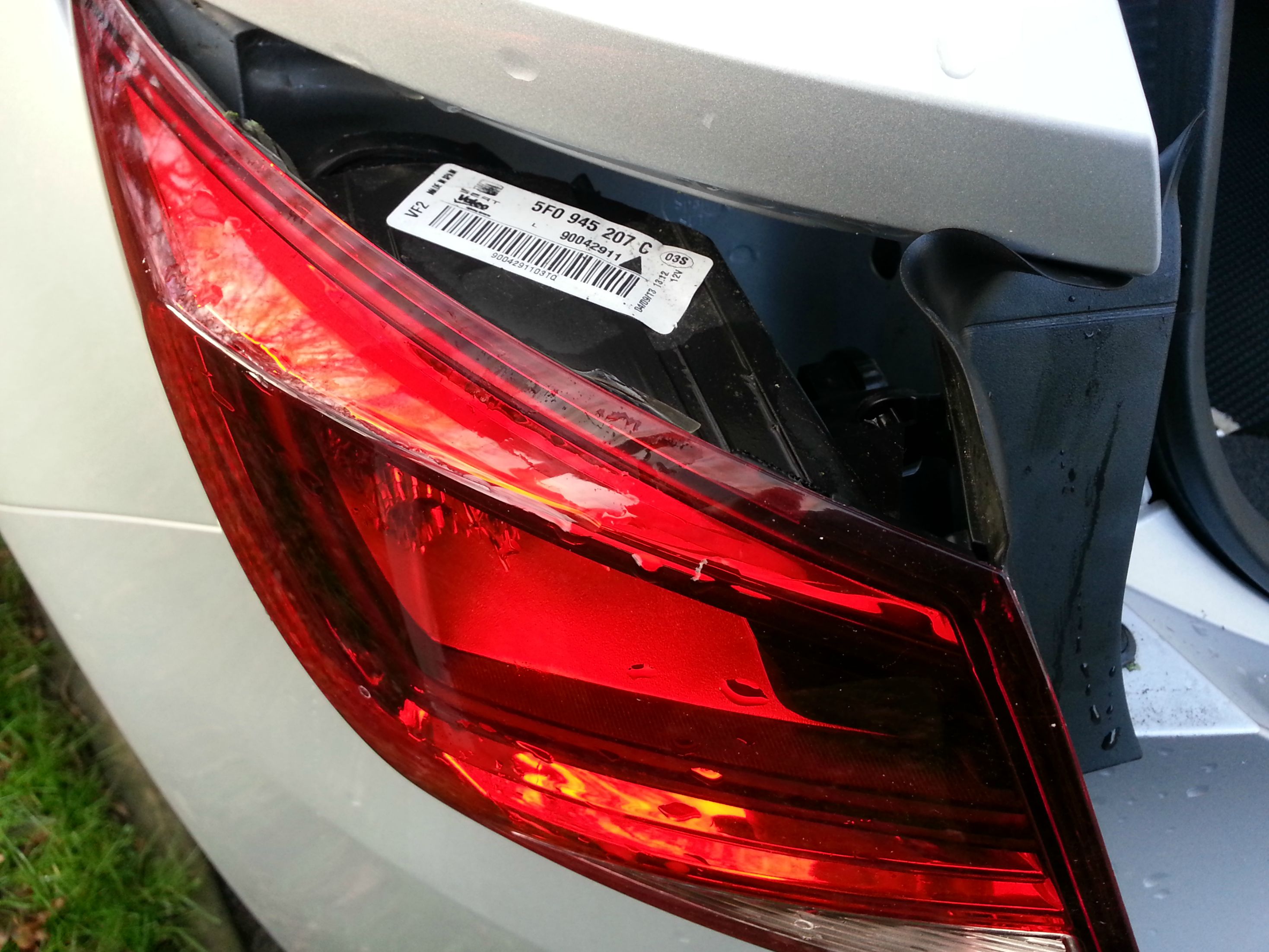 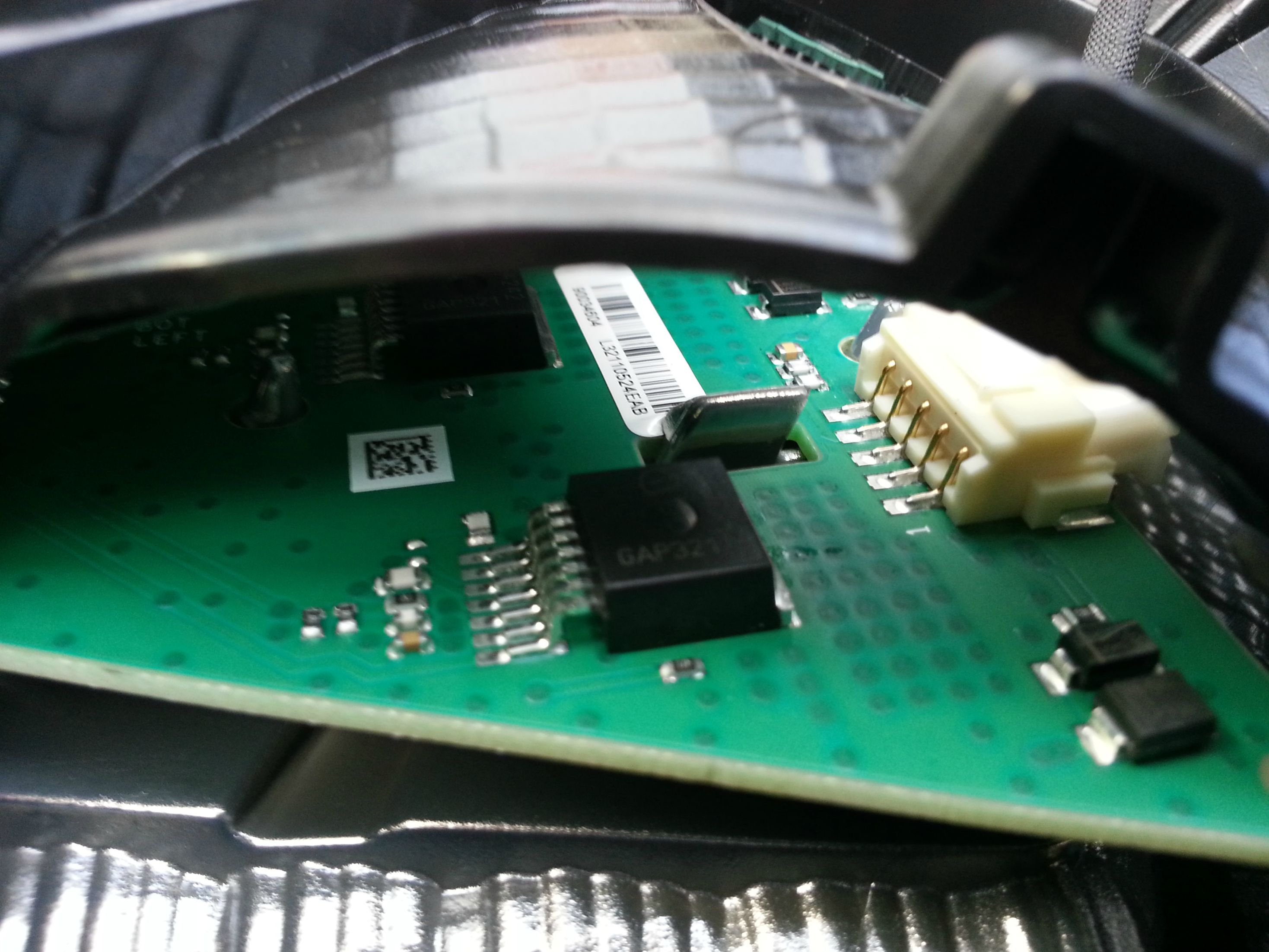 Pic 7 At this point place your towelling/cloth under the light cluster. It has sharp edges and you only have two hands and so it will scratch the bumper as you proceed. Here is the indicator bulb with the internal connector to the PCB which makes repining problematic 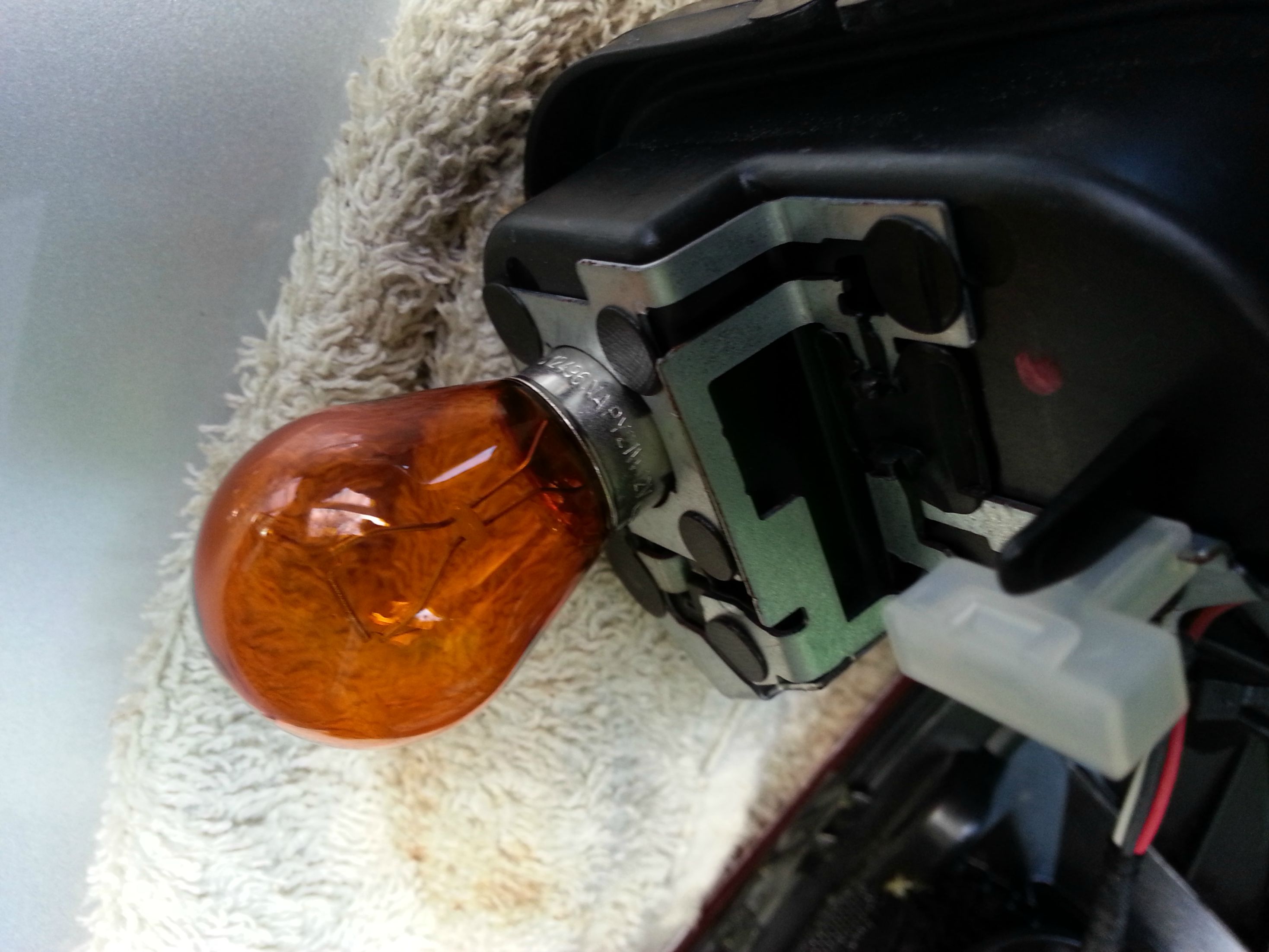 Pic 8 The wiring connector for those who really want to chance their arm and repin. Here you can see two of the three lugs which hold the bulb holder cover in place. When you prise them away I pressed down on the bulb cover so that less pressure needed to be applied to the lugs and avoid cracking them. This is what keeps the bulbs and circuits away from water run-off from the roof etc. Do each in turn little by little 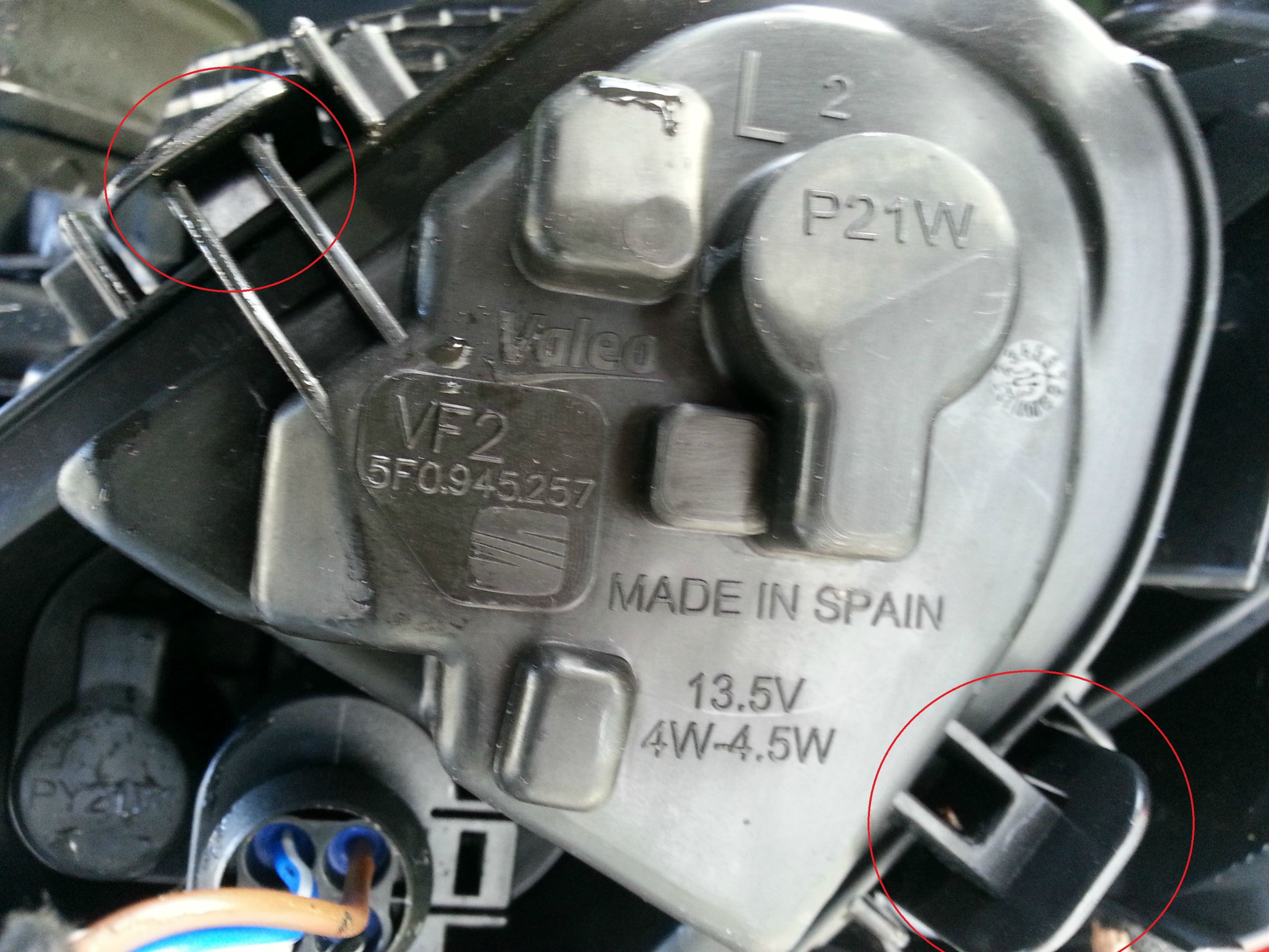 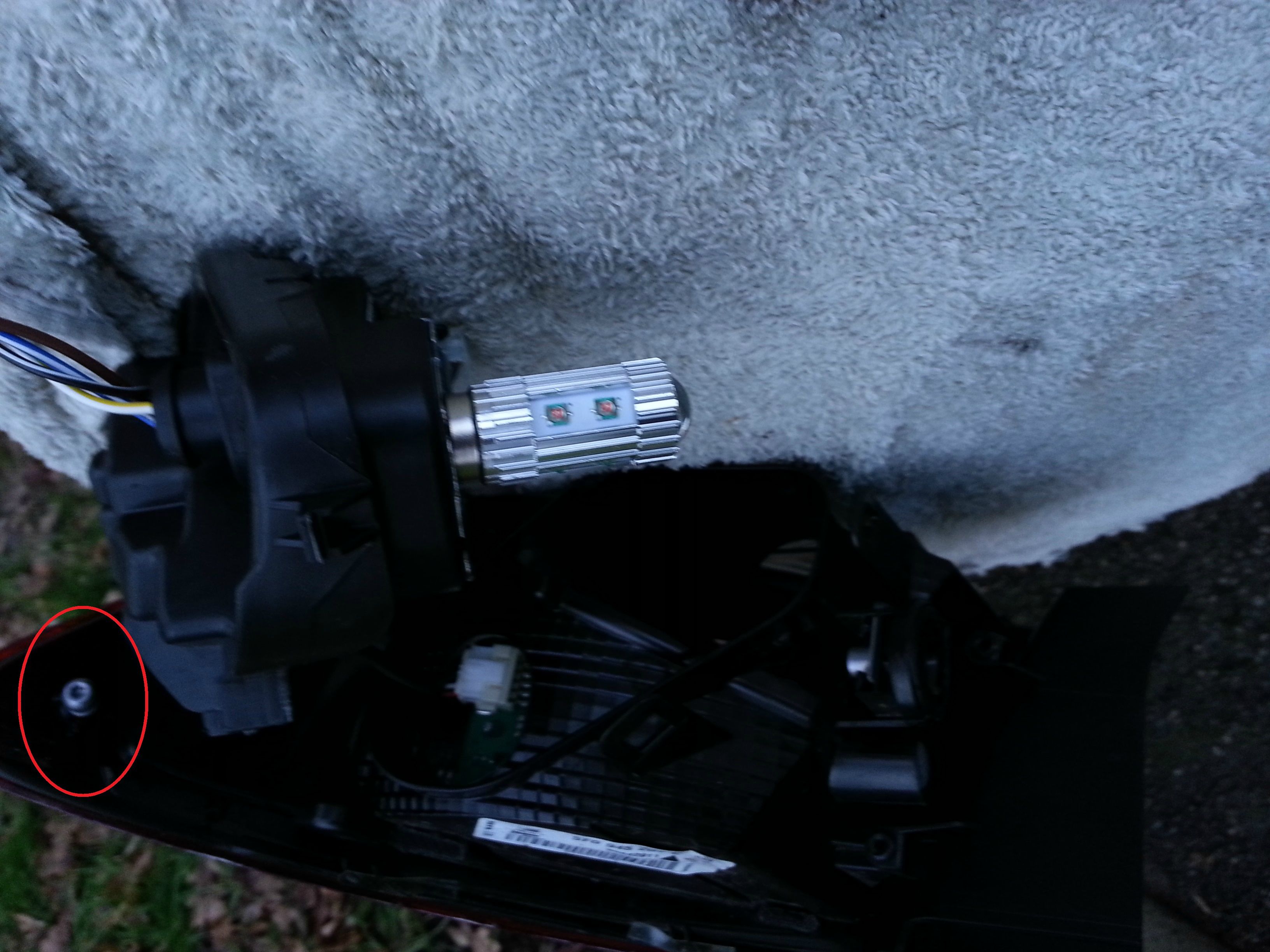 Locate the two metal lugs into their grommets and ease the cluster back into position.

Place the bolt and its white washers through the carpet slot and hand tighten the bolt.