Not being rude here, but thats not true, look above at my pics... no resistors, but black box is gone. Mine was all done with just tubing.

Mines is also done with tubing, but my car noticed its not there, Also my boyfriends cupra noticed it wasnt there too.

OK, well thats not really conclusive. me adn several others all did the bypass with just tubing, and no errors occured on ours. Here is the thread I put up... but its a bit long now!

tbh, i think i will leave the black box where it is atm

Dont want to mess anything up

Its the best way, till you get more confident and pressured LOL

Proffitt said:
Right after a little bit of reading on the forum and looking at pic i though i would have a go Bypassing the N249.

Well, what can i say....for all the threads on here about it...its a piece of cake. lol

Though i would mess it up but no, its nice and simple...followed a thread on here and walla. All done.

Also when i opened the bonned i could hear this hissing sound, was like this since i got it but i couldnt hear it while i was looking around the car before buying!! ohwell.

Any way, i automaticlly though...Split Pipe

Had a look around from where the noise was coming from and:

Although it only boosts to about 14/15psi sometimes in different gears! Is this normal for the psi to change?


AND now on idle the boost gauge is now showing a different reading, is this normal??

After i fixed it:

Also, would like to ask...is my DV on the right way? 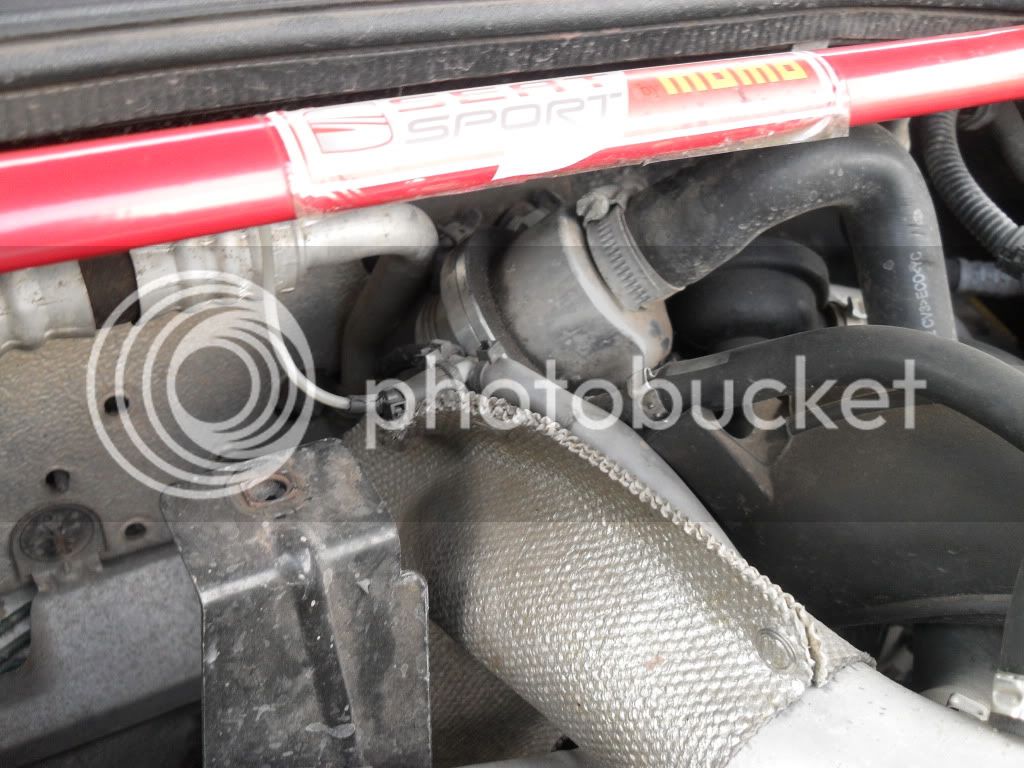 
Any advice would be awesome thanks.
Click to expand...

alright bud looks to me that your dv is the wrong way around give it a try the other way.
as for your boost gauge thats looking about the same as mines does on tick over.
does your psi drop from 14psi if 14 is your peak, mine peaks at 21psi and then drops to around 16psi then holds it and thats in all gears iv got a stage 1 remap not sure who maybe revo

So im getting a full valet inside and out.

will get pics of before and will get after ones

That does look like a nice example Never been a fan of the chrom grill kit tho,

Ahhh lol.
Forgot to say, without the silver bits around the grill

From your pic mate your dump valve is on correct. It looks slightly different to a 007 but same design. The pipe leading into the bottom of the valve should be coming from the charge pipe. The shiney alloy pipe running across top of engine! Which by the looks of yours it is. This means the charge from the turbo will be pushing up on the piston and will open it when accelerator is let off. The outlet on the side of the valve should then go into the tip.

If it was installed the other way around it would still work. But all the pressure is pushing on the side of piston and it won't open as responsively

Taking plates off to clean the bay up a little.

BUT went back to this:

Ya see the big bit of metal the bolts goes through, well that acts like a fat ass washer and i couldnt be arsed to cut it so i left it on :y: lol


Then i got carried away with taking things off....

Will let the pics do the talking:

And i took my DV off to clean and to turn it around.
Also wanted to see what make it was...

O and its a Forge, which i was pleased about.

I had those coil pakcs (the bolt down ones) mucho better than standard... shame you're leaving the tray on, but it looks better

I didn't know i had them untill someone the other day pointed it out. What difference do they do? lol

The IHI had the ones like you've got, had no problems with them

Met up with Sam (Sams_VTR, from saxperience.com) last night and went for a small photoshoot.

Locations (if you know North Wales):

The tram station up on the Orme


Im not taking any credit for these, they were all taken by Sam 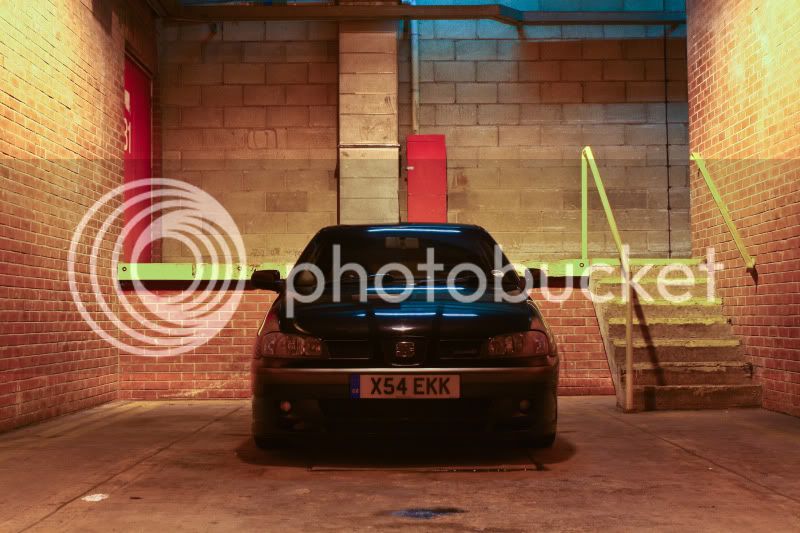