Not sure if you've noticed it, but the Born configurator is now available, which has details of the option packages available in the UK:

Create your perfect car with the CUPRA configurator | CUPRA UK

Choose your model, engine and colour to design your perfect SEAT using our car configurator and create the SEAT car you've always wanted.

Order book seems to be (officially) opening in April, with more information coming along in March.
Reactions: Tell and Syphon

I probably should add this comment too, which suggests that we might have a bit longer to wait yet: 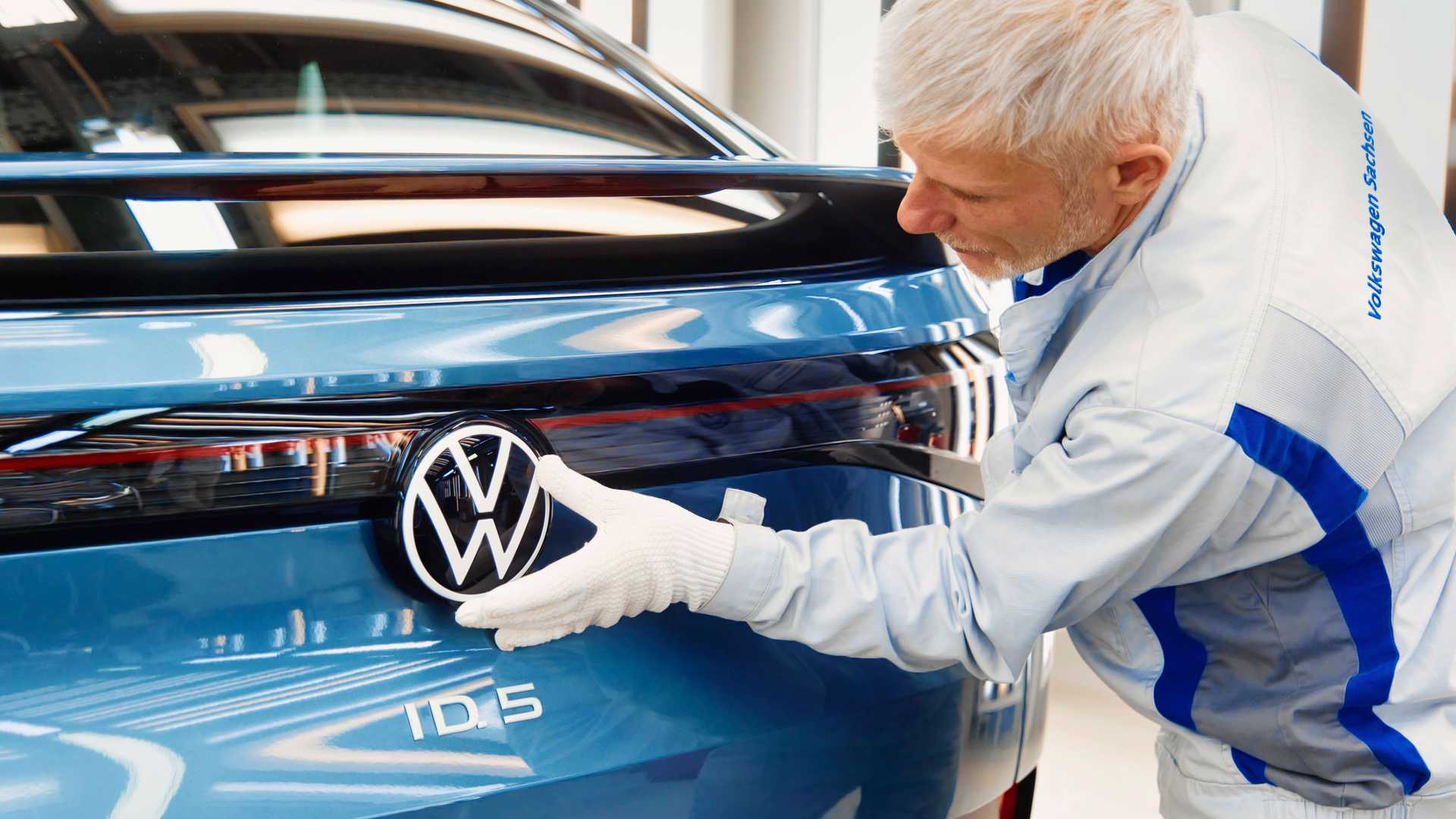 The automaker said that production of VW, Audi and Cupra compact battery-electric cars built on VW Group's MEB platform will be be affected. A VW spokesman told Automotive News Europe that the company will halt production at its Zwickau plant from Tuesday to Friday and at its facility in Dresden from Wednesday to Friday.

Deliveries of electrical cable harnesses produced in Ukraine have come to a halt, among other components made in the eastern European country.
Click to expand...

Oh well, it's hard to be too annoyed considering the awful situation the people of Ukraine are in at the moment. Hopefully both situations get sorted out quickly.
Reactions: jcbmally, Mtailor and Tell
Show hidden low quality content
You must log in or register to reply here.

CUPRA Born production model and details being revealed next week