17 plate 190ps 4drive ateca, bought in April 2021 from a main dealer (still under warranty)
So, I went to my local dealer (same franchise different branch) for a health check as I'm thinking about the "All in" service plan.
They said I have a screw in front left tyre, so go to kwik fit for a repair.
Off to quick fit - they say they can't repair it as the tread is below 2mm (Seat said 3.2mm)
But more concerningly, they said that as there are winter tyres on the back and summer tryres on the front, I should change all of them.
Bridgestone Blizzak LM-25 on rear
Continental Contisportcontact on the front

Is it worth complaining to the dealer?

I don't think so. From what I can see it's not actually illegal to mix summers on one axle and winters on the other. Inadvisable, yes (and I've no idea what an insurer would make of it in the event of an accident) but having winters on the back is the least worst situation, as they'll have more cold weather grip. If the rears are in good nick, I'd get all 4 changed to summers (assuming you don't want to rum winter tyres) and sell the rears on eBay or Facebook, or conversly put 2 new winters on the front, and buy 4 x summer or all-season tyres next spring.
Reactions: goldeneye243

I would go back to the dealer as all tyres should be the same ie all summer or all winter tyres, from an insurance side it is a grey area with them

All weather tyres may be ?. If it's 4Drive it's a good option since 4Drive doesn't give you much on summer tyres when you want it in snow so renders 4Drive useless on summer tyres. Pricey but a good all rounder. Went for the Michelin Crossclimate. I see it is a 4Drive... probably the previous owner had a few ideas and did his own Crossclimate by mixing summer with winter

. Not the done thing.

There are some good YouTube videos by the guy that does tyre reviews.

These are the ones I settled with: 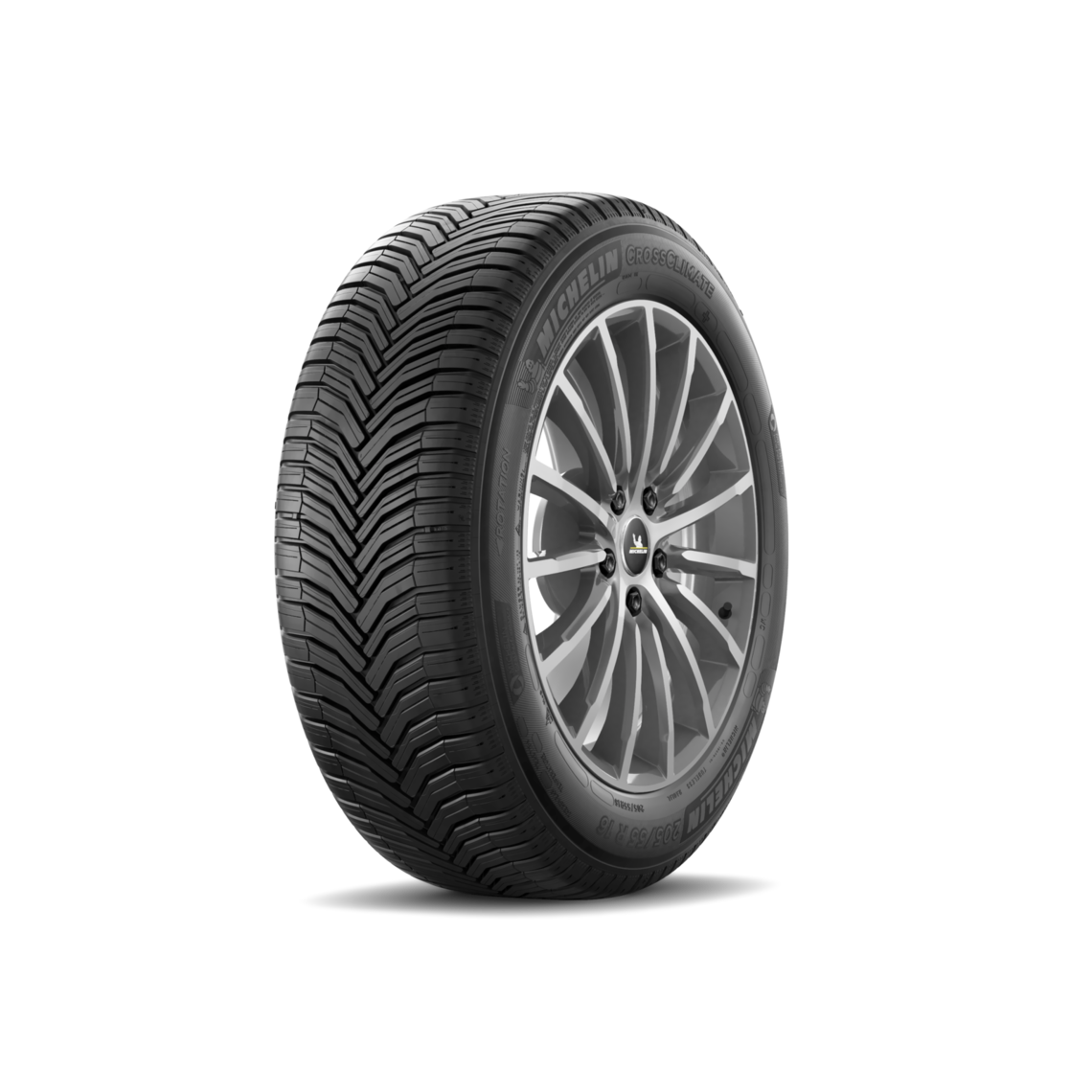 I see there are Crossclimate 2s now which @t_v has on the Tarraco side.

This thread I had going on All Weather tyres for the Ateca:

The first All Season Tyre has finally arrived Ateca fitting in both 18" and 19". VAG had been busy making a range of related cars with fairly unique tyre sizes which didnt have an all season option. 4Drive running on summer tyres doesnt give you what you are paying for. The 4Drive being a bit...

The issue then was the SUV fitting of VAG was very specific so for years there was no choice of fitting all weather tyres to VAG SUVs including the Ateca, tyre choice was limited. That opened up with Vredestein Quatrac Pro, then they all piled in a year later with their all season tyre offerings.

2021 Michelin released the Crossclimate 2s and a review by the trusty site on all weather tyres. Crossclimate's are still at the top in the ranking:

Do you want to know what all season tyre is best for year round driving whatever the weather? In this test we take nine of the very best 205/55 R16 all season tyres on the market, plus a well ...

Had my version 1 on since 2020, no issues, run just as silent as the original Bridgestone.

What did you and your ateca do today?

The Leon side is so much more active and a they have a few regular posts. This and pictures of your Leon’s. Should be a be good way of seeing what the others get up to etc. Standard snow foam shot Sent from my iPhone using Tapatalk

It comes down to the probability of driving on snow and the opportunity costs, benefits / realisation and your decision utility function

. My answer to anybody that wants to argue the subject.

More harsh climates they swap between tyres, you need somewhere to store the spare set. If you never going to drive on snow then summer tyres are fine. If you like the insurance of having good grip then all weather tyres are good and available now for the Ateca. At the launch of the Ateca back in 2016 model range was limited. If you wanted it in DSG form in a diesel you had to have 4Drive... but there were not all weather tyres available then to fit. I guess the previous owner feeling a bit cranky made their own version of mixing winter and summer tyres and saved on storage

& I didn't answer the question.... I guess the Seat dealer knew the tyre combination was iffy and did pass the parcel. Protyres I've found good doing free repairs if they have fitted the tyre and gets a puncture that can be repaired. Arriving with the paper work as proof. Depends on local labour force. You need to live in a can do area.
Show hidden low quality content
You must log in or register to reply here.