130'836 Miles at last MOT In February, been driven daily since then but car is now SORN and parked elsewhere and hasn't been driven in 2 weeks due to new car purchase. Car itself is in good overall condition for age, Been looked after and repaired by me. Got a new water pump and cambelt when I bought it 2 years ago, engine runs 100% mint, no leaks or noises, car was sat for over a year before I bought it and "Rescued" it, as with this sitting for a year things like door seals have perished and door modules need doing. The car was running a 007p Recirc, and lowered but has since been reverted back to "OEM+" aftermarket suspension which is similar to Cupra R ride Height and feel, the 007p has been removed for standard valve but can be placed back on, due to the car having a Rammair filter and heat shield it does not come with an air box, as sold it to another forum member. The car also has a Cupra Facelift bodykit installed although the bodykit is silver (The car is blue) as I was going to get the vehicle wrapped. The car can also come with a bundle of other spares and kit as this car was going to be my "Build" car but Mrs is pregnant and cant afford it anymore, if you want details of other spares PM me as they are for sale separate but can be combined. I have piles of paperwork on this vehicle (Somewhere) of things I've had done to it and things I've repaired.

Pictures will be uploaded later as having problems uploading them. 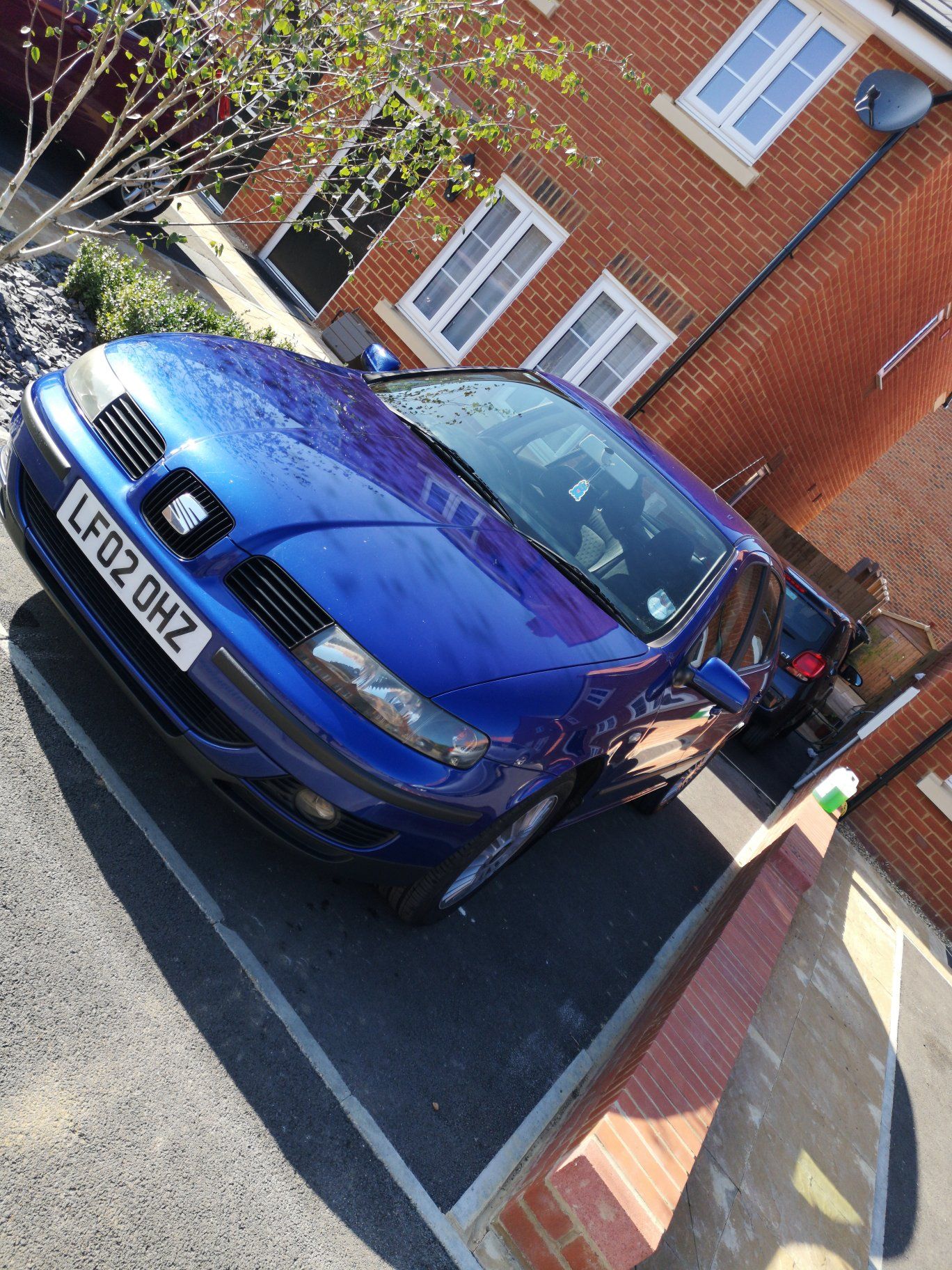 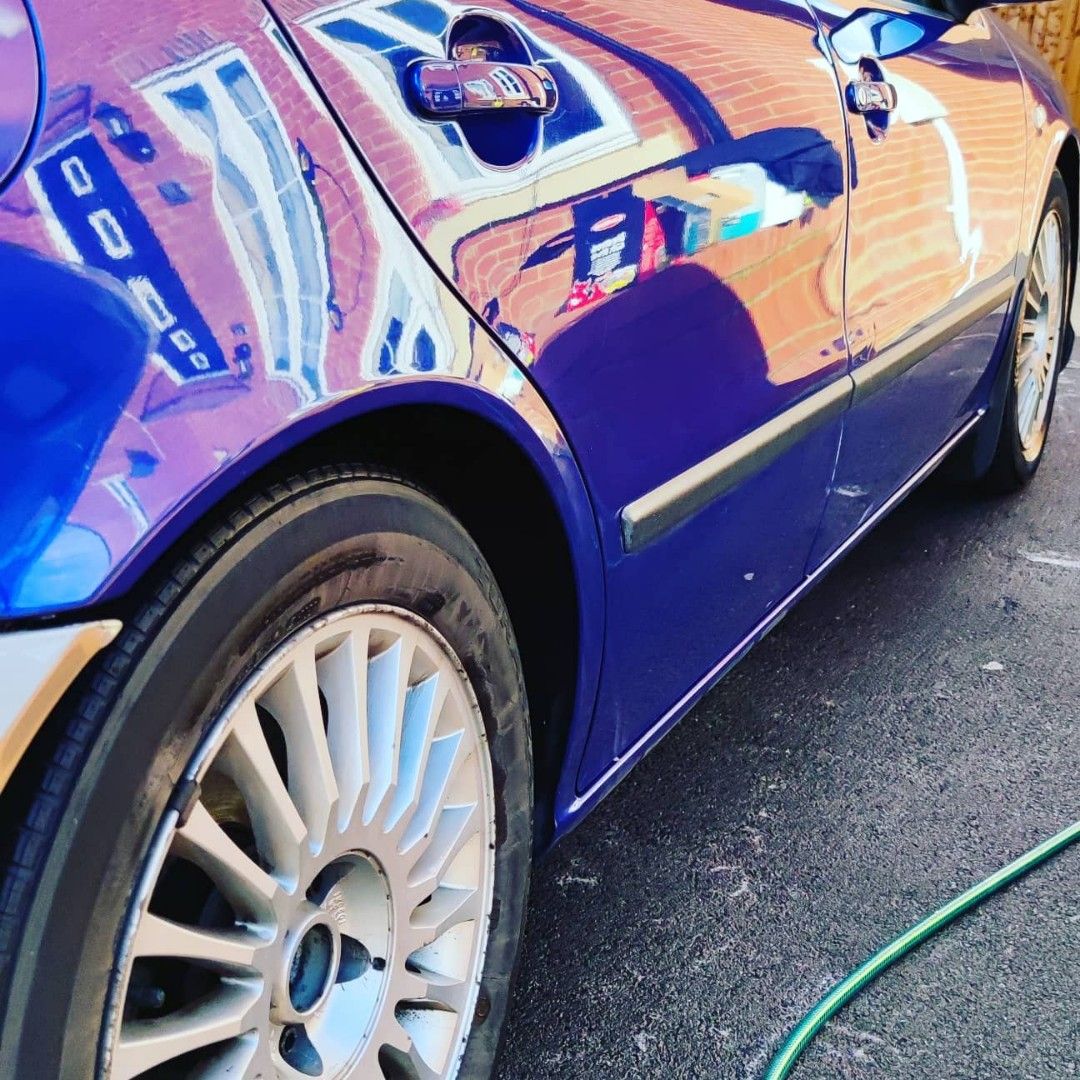 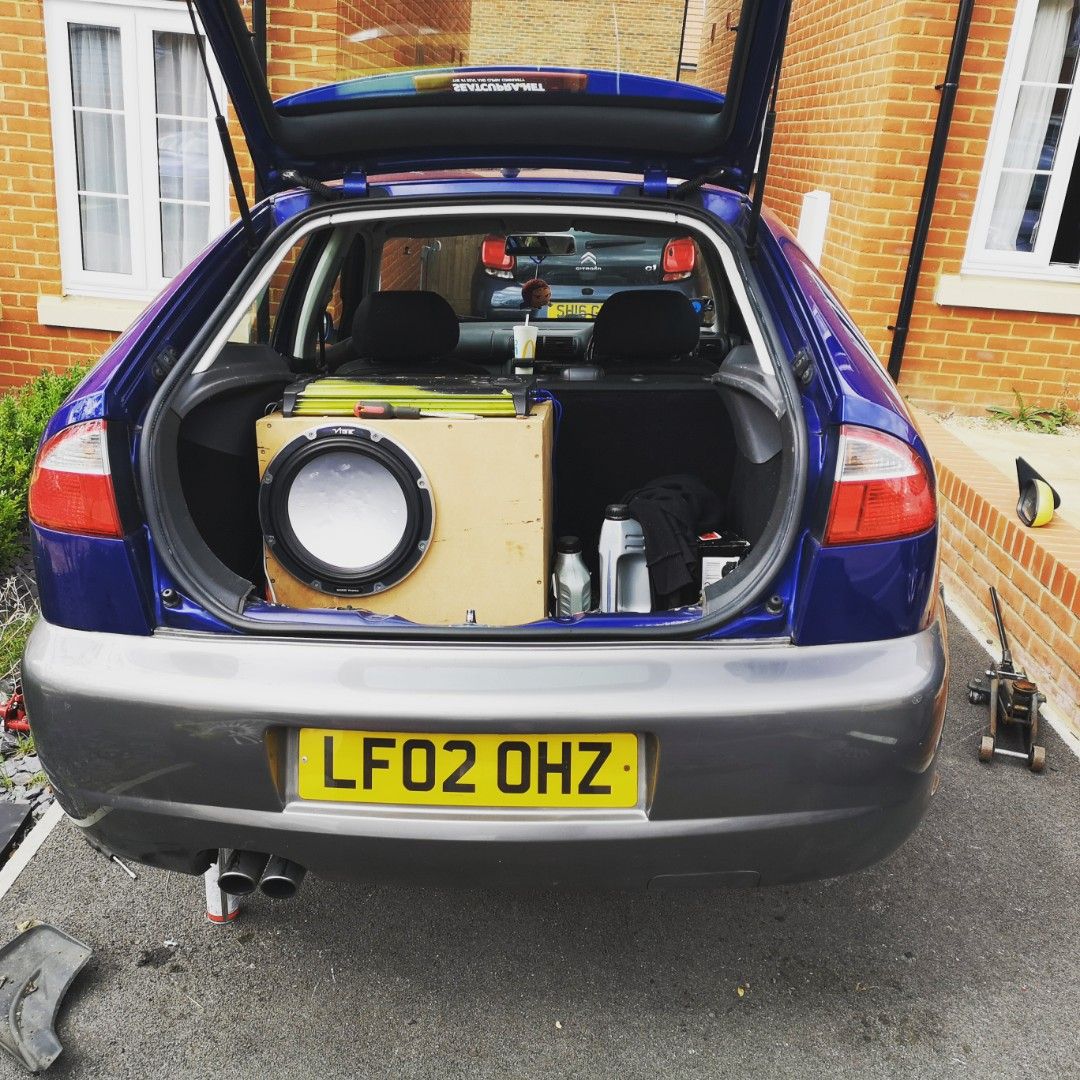 Looks a tidy car I think I’ve seen this driving around if it the one with the silver front bumper.

300bhpdaily said:
Looks a tidy car I think I’ve seen this driving around if it the one with the silver front bumper.
Click to expand...

Yeah it is in basingstoke? got the full silver bodykit

Yea in Basingstoke I’ve driven past it afew times in my yellow mk2 colour really stands out in the blue.

oh I may have to keep an eye out for you next time I obvs dont drive the leon anymore but it is a really nice colour its the metallic blue cant remember the name of it but it does look amazing when i spend 3 hours on a weekend polishing and coating it.
Show hidden low quality content
You must log in or register to reply here.