I was not happy with the negligible rim protection afforded by the OEM Bridgestones (and the fact I never been happy with Bridgestone's on any car I had previously with them as OEM).
Its a pity the car didn't come with Pirelli P zeros like some did !
So I decided to get some new tyres, and after some research decided on the Michelin Pilot Sport 4.
Early days, but seem good so far. Similar noise levels, possibly a little quieter if anything and feel a little more forgiving over sudden bumps/ridges.
Much happier with the protection now, between 2 and 3 pound coins worth 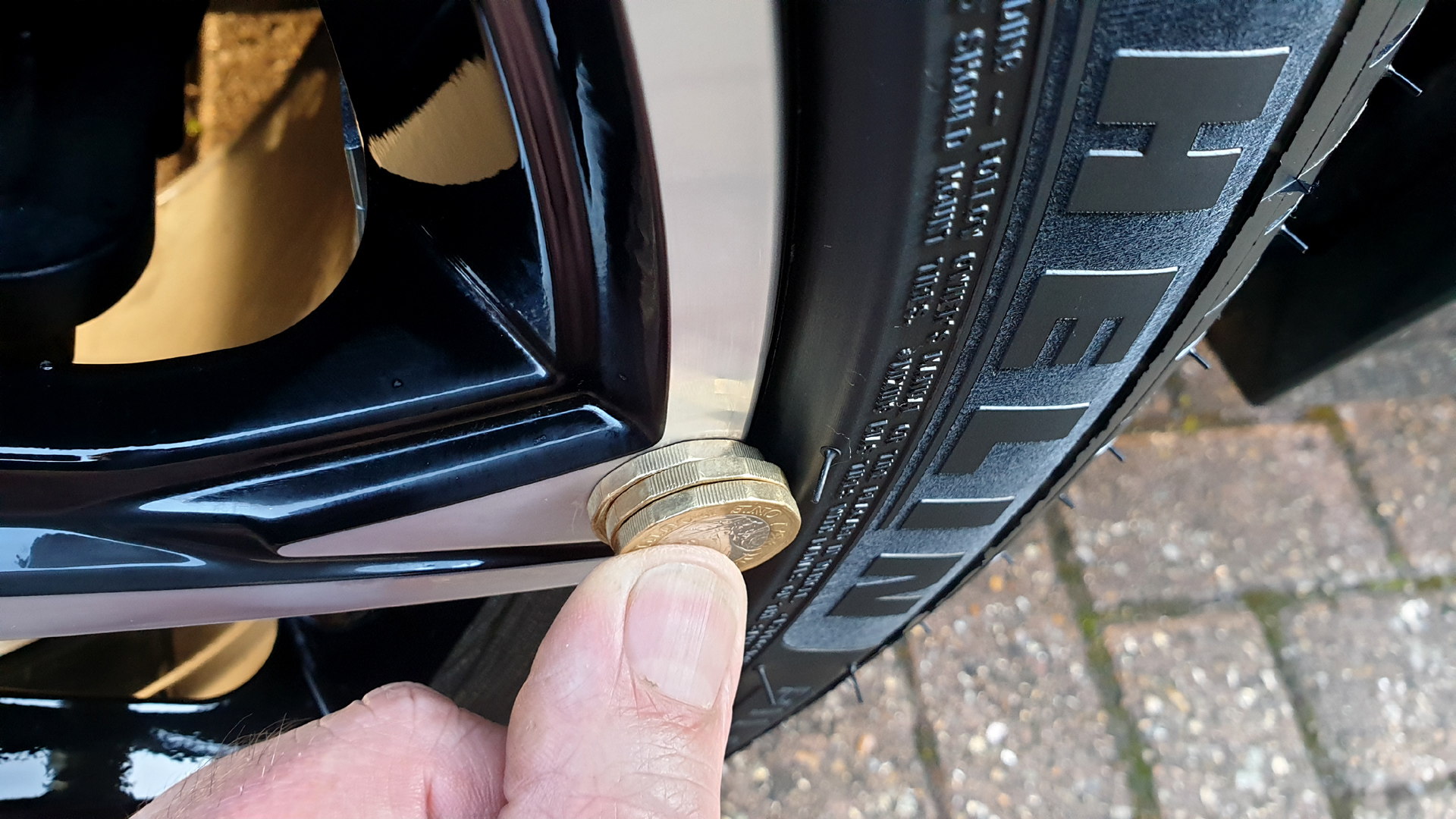 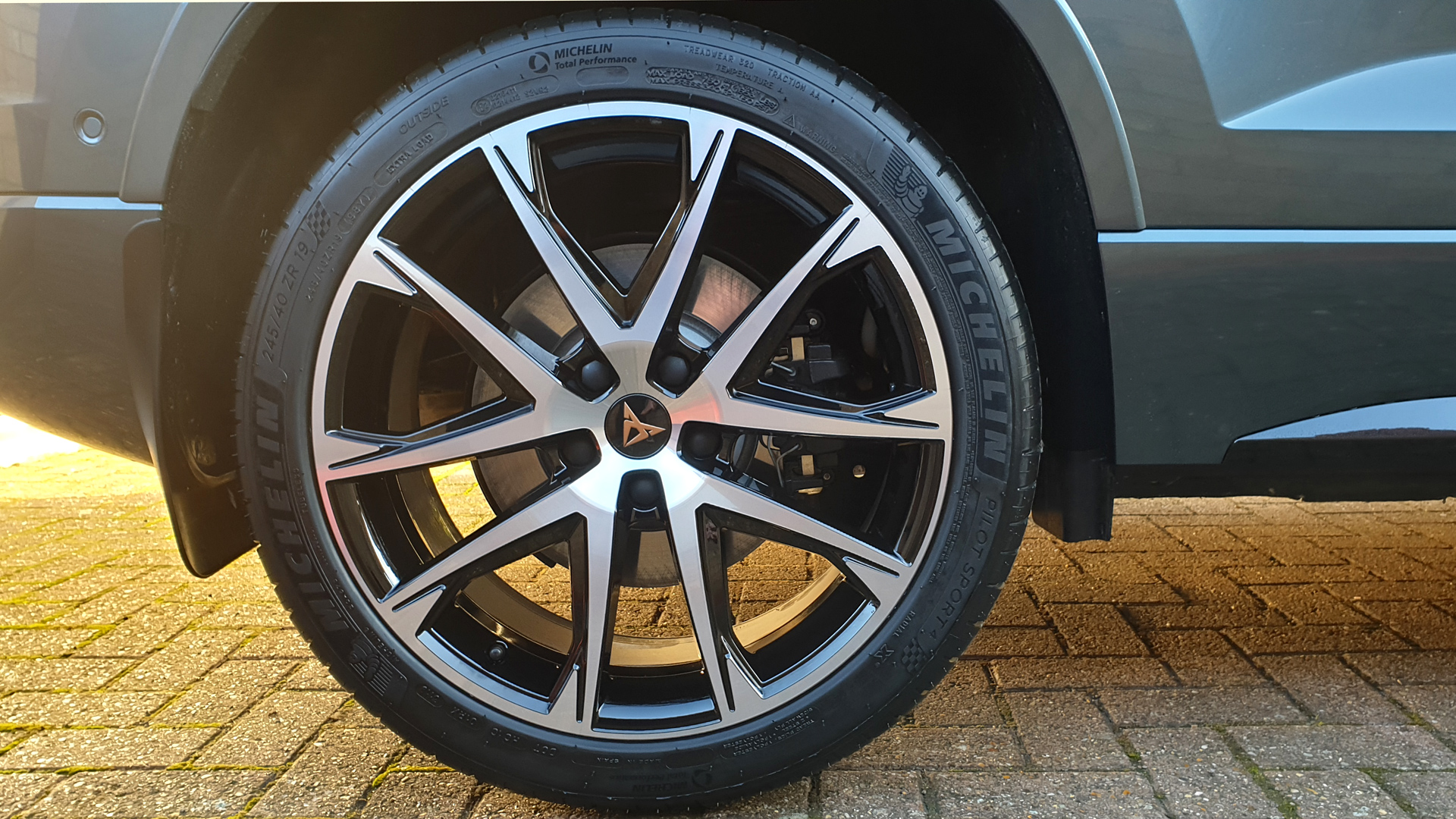