The SEAT Leon Eurocup continues to accumulate followers on a global scale. The most recent was South African driver Shane Anthony Williams (Wolf-Power Racing) who made his debut in the single make series at the last round celebrated at the Red Bull Ring. Williams unveiled a set of impressive performances to climb the podium in both races at the Austrian circuit. Beyond his results and impactful presence over the weekend, Williams’ participation also means that the African continent has been added to the cosmopolitan list of drivers that have attempted the prestigious championship this year. 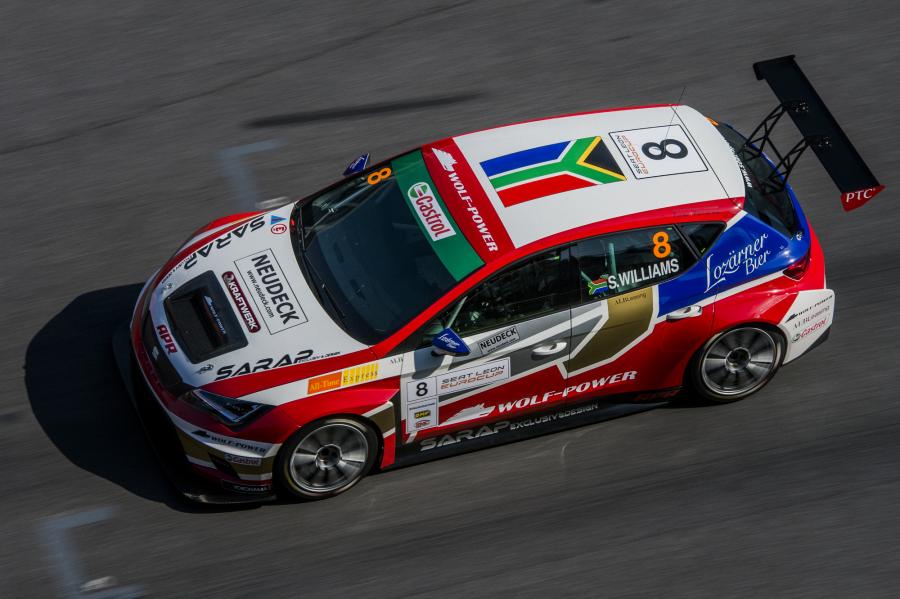 At the mid-point of the current season drivers from seventeen countries and across three continents have contested at least one of the four rounds scratched off the 2015 slate. Racers from Europe, USA and Africa and from nations like Spain, Austria, Switzerland, Monte Carlo, Italy, France, Norway, Portugal, Andorra, UK, Hungary, Serbia, Montenegro, Costa Rica, Belgium, Holland and South Africa, form the illustrious list of competitors to-date in the 2015 SEAT Leon Eurocup. 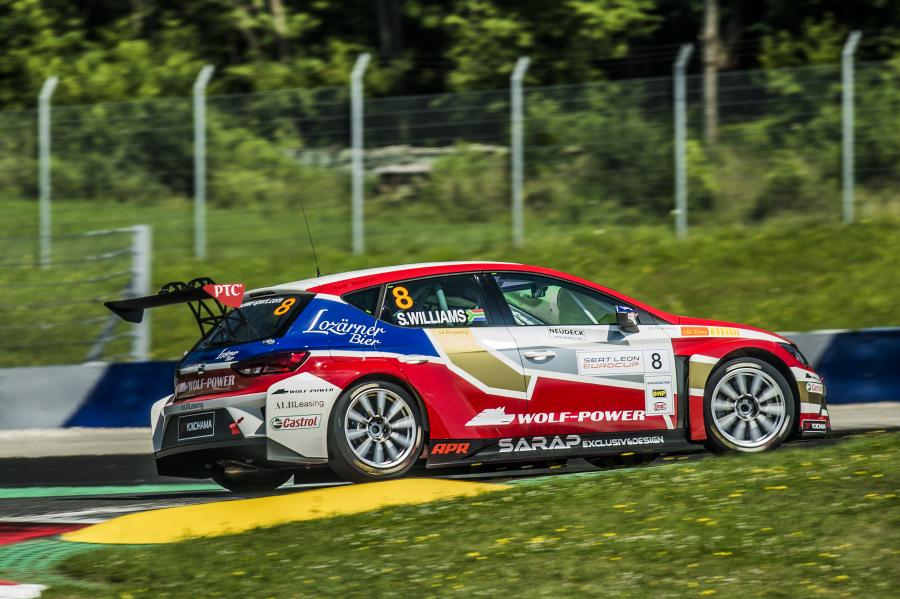 “All of South Africa was watching me! It was really exciting to see all the people connected and looking through the ‘live streaming’ and sending me photos. It’s really nice. The SEAT Leon Cup Racer is really cool to drive and feels like a proper racing car. It was a very exciting experience to compete against all those other drivers from different countries and for that I think SEAT Leon Eurocup is a fantastic championship in which to compete. It would be really good to do the full series,” commented Williams. 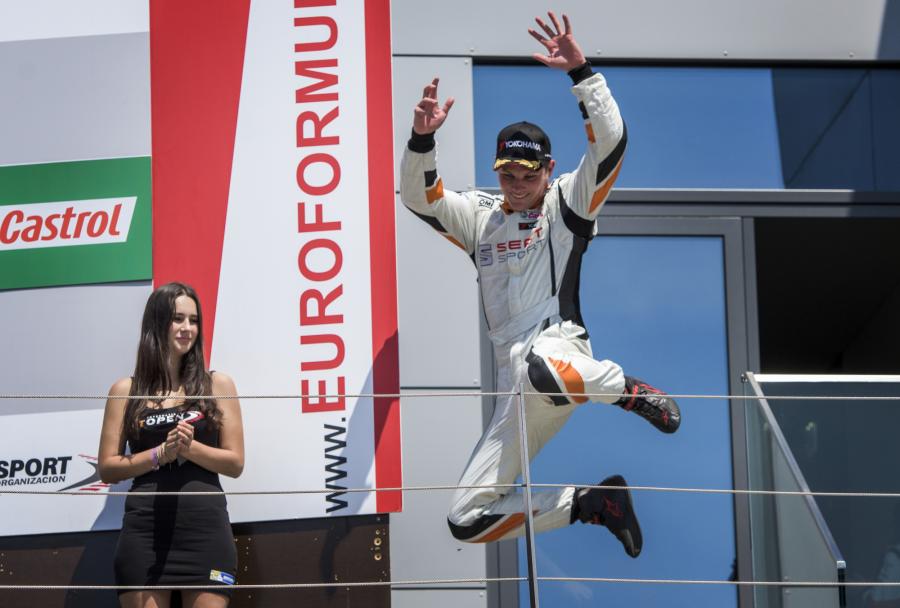 His intention is not to be just another sitting on the periphery of the SEAT Leon Eurocup as the South African has already demonstrated that he packs talent in spades. From his promising debut the driver hopes that the doors will be able to swing open to his greatest dream: to continue following the intense emotions and excitement inherent through the SEAT Leon Eurocup.