SEAT is continuing to roll out most impactful series of products in the brand’s history and, after the launch of its first ever SUV, the Ateca, it’s now time for a complete revamp of the SEAT Leon. Next year it will be the Ibiza’s turn, meaning in less than one year the Spanish brand will have completely overhauled its three key vehicles – the Ateca, the Ibiza and the Leon – while it’s also getting ready to launch the Arona. 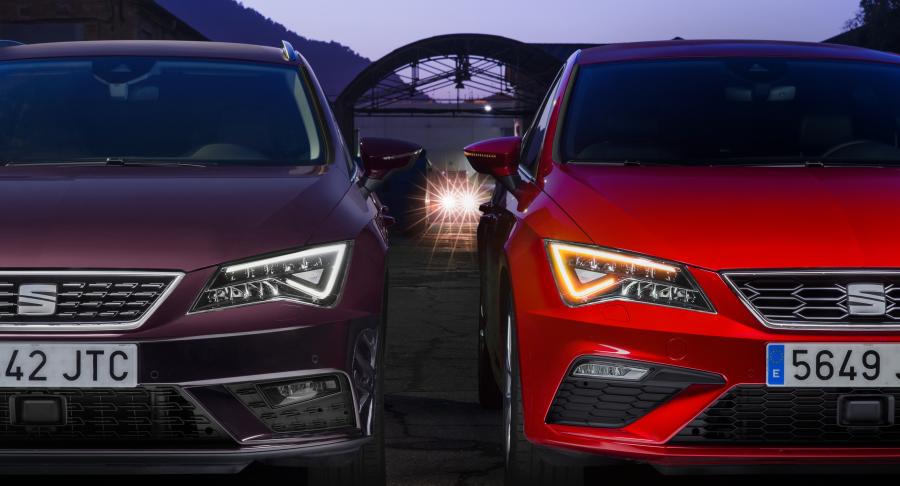 The new SEAT Leon has a more elegant and dynamic design, both exciting and rational at the same time. This can be seen in the new bumpers and front grille, while the lighting has also been given a boost thanks to the Full LED headlights with a much longer reach. 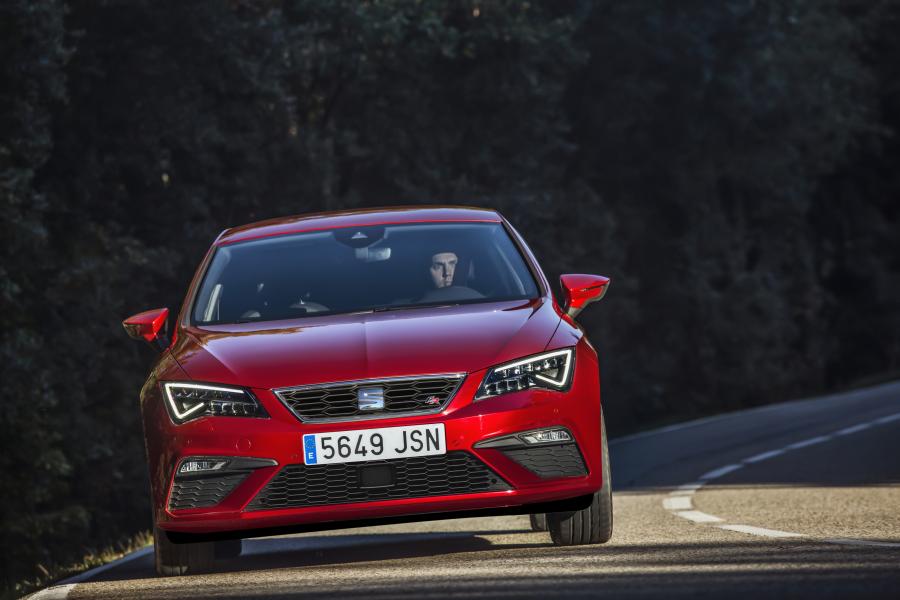 But that’s not all, because the new SEAT Leon is packed with new features, more tech and functionality. A clear extension of the technology exhibited by the recently launched  Ateca. Some of the main new interior features are the electric hand brake and the keyless access and start system. The central console with its new design has a wireless mobile phone charger and 8’’ touch screen with all the latest connectivity technology and functionality. It also features the most advanced driver assist systems. As regards the https://techwitty.com.au/app-development/ mechanics, the main new feature is the 1.6TDI, 115 PS engine. The ST 2.0 TDI 150 PS 4Drive family version is now also available with automatic 7-speed DSG gears. The SEAT Leon now offers the new XCELLENCE trim, which includes exclusive design features and the most intelligent technology. 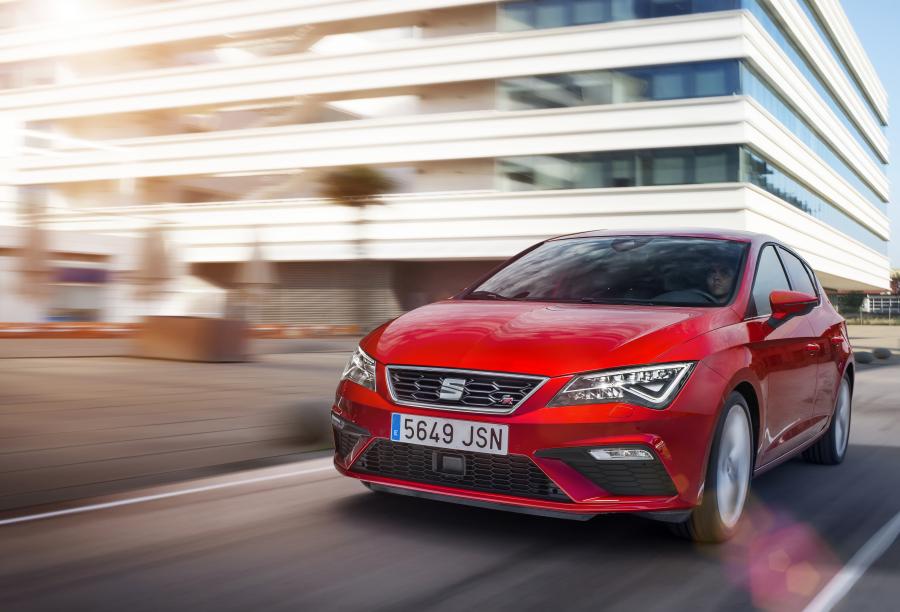 And, of course, there will also be a CUPRA version of the new SEAT Leon. The best expression of performance of the Spanish brand’s range will be available in SC, 5-door and family ST models, reflecting the full force of SEAT’s experience throughout.

For such a special occasion, SEAT has enhanced the Leon CUPRA’s features with a new 300 horsepower engine, making it the most powerful series-production SEAT available. What’s more, in the case of the family ST version, this is also combined with DSG gears and total 4Drive. This makes it the first Leon Cupra with 4-wheel drive since the first generation of Leon Cupra 4 in 2000. The new SEAT Leon Cupra will be unveiled next February.