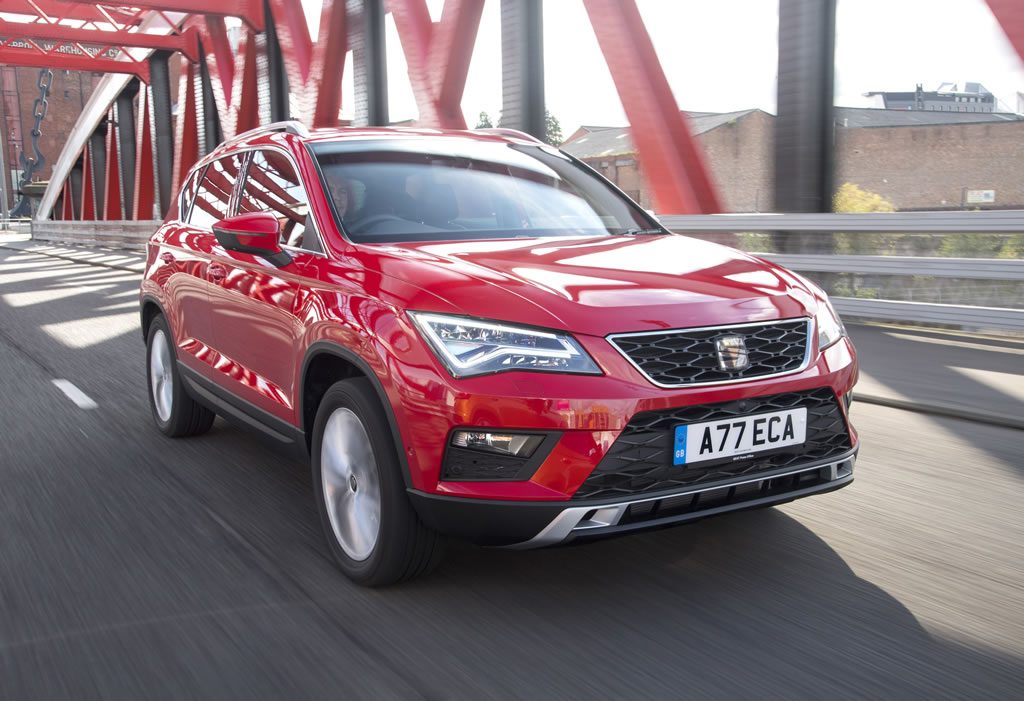 The Ateca figures are complemented by growth posted by the Alhambra and the Leon. Both models concluded 2016 with their highest ever sales results. Coinciding with its 20th anniversary, sales of the brand’s large MPV saw double-digit improvement, increasing by 13.6% to stand at 30,700 units. In terms of the Leon, its sales went up by 3.0% to reach 165,000 vehicles. This is the best sales result of the Leon since it was launched in 1999, and cements its place as the brand’s best-selling model. Furthermore, the Ibiza is approaching the end of its fourth generation with high sales volumes of its own, ending 2016 with 152,000 vehicles deliveries, which is only slightly lower than 2015 (-0.9%).

SEAT President Luca de Meo expressed his satisfaction with the results. “Our product offensive has just begun, and for yet another year our performance has earned us positive results. The launch of the Ateca enables us to face the future with optimism: it’s already the brand’s third pillar, and starting this year its contribution to sales is going to be much more noticeable”. Speaking about 2017, Luca de Meo added, “with the updated Leon, the fifth generation Ibiza and the new Arona we set ourselves the goal of increasing our sales volume. 2017 is going to be a very special year for SEAT”.

Furthermore, SEAT began its marketing efforts in Singapore and Mauritius in 2016, two new markets that join Moldova and Palestine, which were opened up in 2015.

SEAT’s product offensive, which began with the Ateca, will continue in 2017. This month, the updated Leon will start arriving in dealerships in several markets, followed by the new Ibiza in the first six months of the year, and subsequently the new Arona. The launch of the Ateca is having a positive impact on customer deliveries, as well as on the company’s financial results. In the first nine months of 2016, the company posted an operating profit of 137 million euros, a figure which is 11 times higher than the profit obtained in the same period the year before.

Updates to the dealership network

SEAT finished 2016 having upgraded 60% of its network of more than 1,700 showrooms with its new corporate identity. The new look conveys a seamless link between SEAT’s corporate identity and brand design, symbolising the values of the company to create an open and welcoming environment.