Motorcycle racer Laia Sanz (Corbera de Llobregat, 1985), a high profile international motorsport competitor has been chosen to be a CUPRA ambassador in order to strengthen the sporty positioning of the brand. Their partnership includes collaborating at brand events and in joint activities, such as Sanz participating at the wheel of a CUPRA TCR in some of the scheduled races, a goal she is getting ready for by training at the Montmeló circuit. 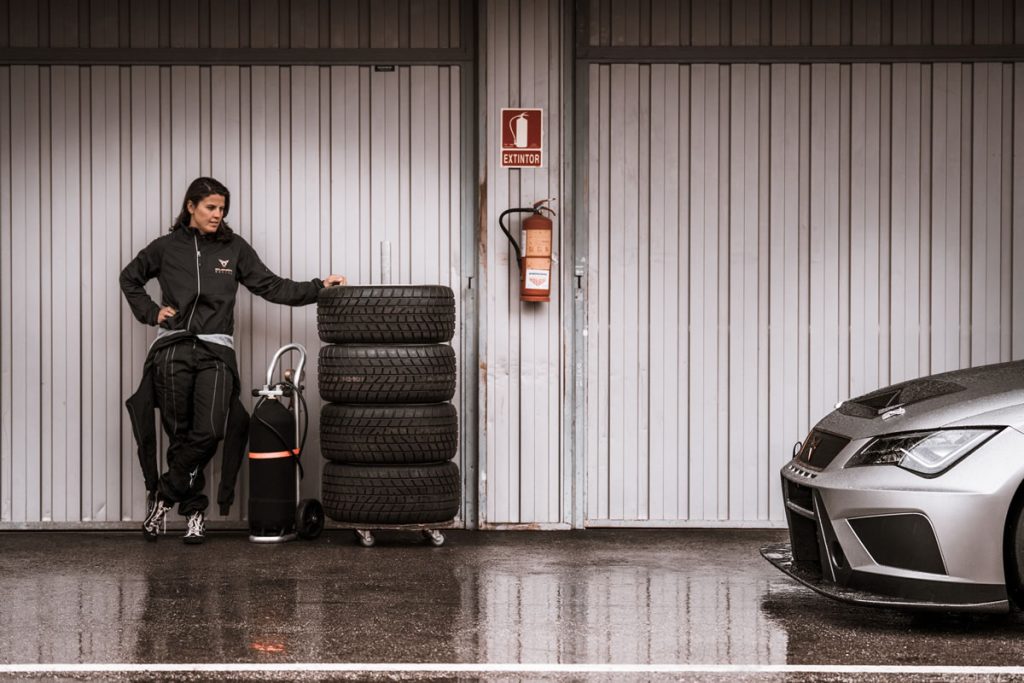 Sanz is a role model in every aspect, and she shares common values with CUPRA such as a passion for competition racing that enabled her to chalk up eighteen world championship titles. Her list of wins includes thirteen Trial and five Enduro World Championships, as well as a prominent ninth place finish at the 2015 Dakar Rally, an event she has participated in and completed eight times. The rider, just like CUPRA, leaves conventionalities aside and has cleared the way for women who want to dedicate themselves to the world of motorsport. Reinventing her position in the world of competition is a value she shares with CUPRA, and it is the reason why she is embracing future challenges on four wheels.

In collaboration with CUPRA, Laia Sanz is going to race a CUPRA TCR alongside Jordi Gené, Alba Cano and Francesc Gutierrez at the 24 Hours of Barcelona endurance race on the Barcelona-Cataluña circuit (8-9 September), one of the most enticing events on the national and international scene. It will be the first participation by a team made up of two male and two female drivers. The CUPRA/ Monlau Competición team is a demonstration of the competition’s ground-breaking, innovative nature that so characterises the brand. 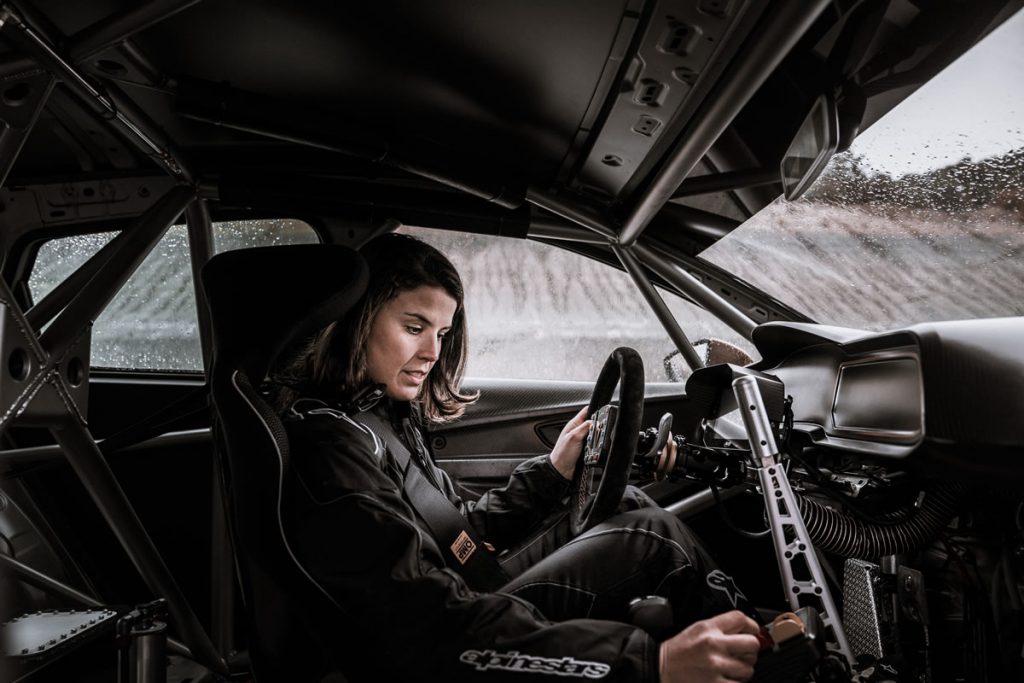 After signing with CUPRA, Laia Sanz, who has been linked to SEAT in recent years, said that “being an ambassador of a brand such as CUPRA is a great honour for me. CUPRA has great ambitions to reinvent the world of competition, and being a part of a project like this is a unique, stimulating experience.”

Furthermore, CUPRA Racing director Jaime Puig pointed out that “we are proud to have Laia as a CUPRA ambassador, as both she and the brand love competition racing and maintain a constant sporting spirit.”

Read our thoughts on the new CUPRA brand here