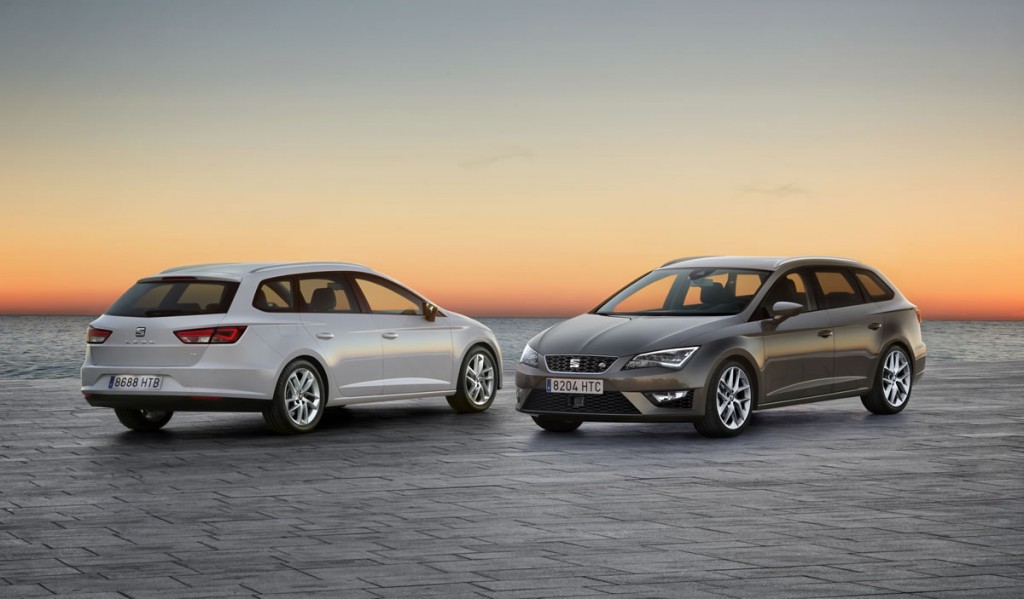 SEAT President Jürgen Stackmann highlighted the fact that “after a very positive 2013, sales continue on an upward trend in the first quarter of the year. The slight recovery seen in the main European markets and above all the success of the Leon will continue to give momentum to our growth in 2014”. Dr. Andreas Offermann, Vice-President for Sales and Marketing, said that “Germany, the United Kingdom and Eastern Europe are some of the markets making the biggest contribution to maintaining the high rate of deliveries”, adding that “the launch of the new Leon ST has exceeded all expectations. It is already a key model in our range”. 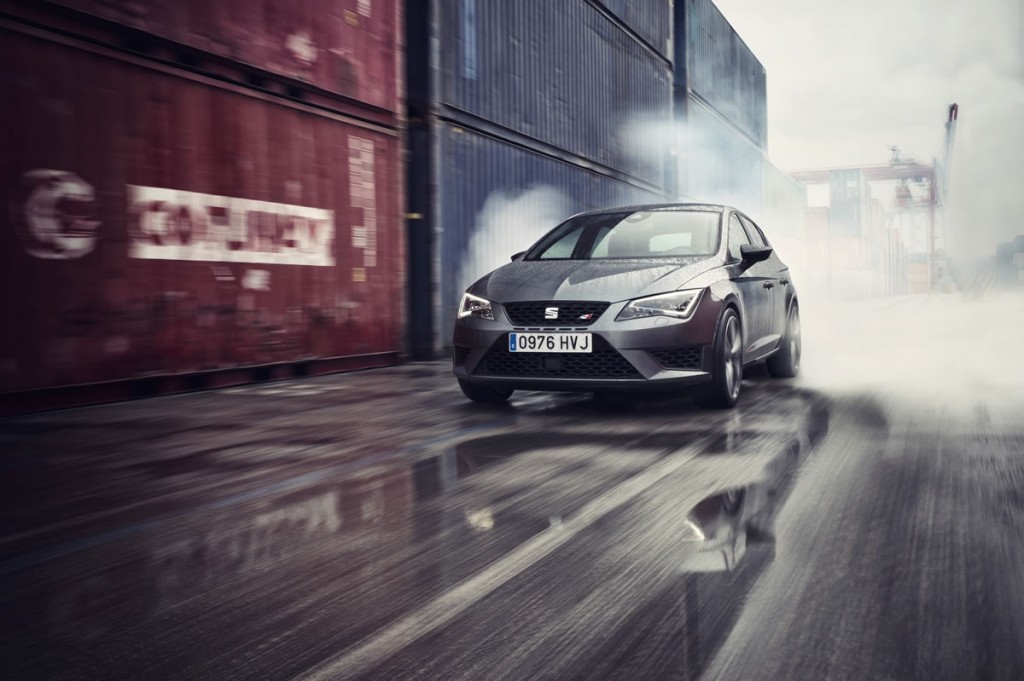 The SEAT vehicle range continues to broaden this year, around the Leon family. The CUPRA, the most powerful model in the brand’s history, is now on sale after its presentation at the Geneva motor show, and the four-wheel-drive Leon ST 4Drive will reach dealerships this April. The family crossover version, the Leon X-PERIENCE, will be appearing towards the end of the year.

Additionally, this month the Ibiza will be given a special version, on the occasion of its 30th anniversary. During the second quarter of the year the Mii by MANGO will reach dealerships, a special version of the brand’s city slicker created in collaboration with the Barcelona-based fashion brand.