SEAT sales worldwide continue the steady growth trend that began in 2013. The Spanish carmaker concluded the first semester of this year with 216,500 deliveries, which represents an 8.2% increase over the same period in 2014 (200,100). This figure is the best first half result since 2007 and it was achieved thanks to the performance of all the models. 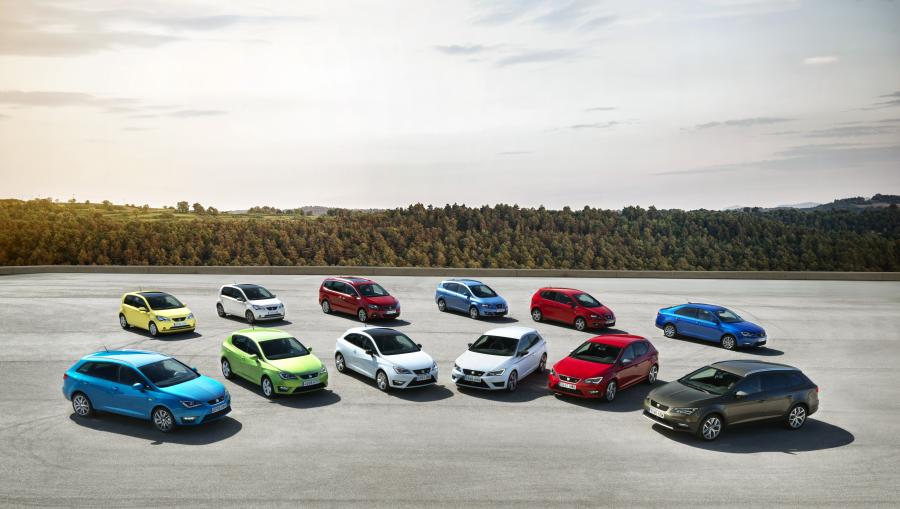 SEAT President Jürgen Stackmann underscored that the brand is continuing its positive rate of growth. “Our sales are increasing steadily for the third consecutive year. We are satisfied with all the models in our range and trust they will enable us to keep growing in the upcoming months, although we must pay close attention to how our main markets are evolving”. Stackmann pointed out that “the new Ibiza and Alhambra will drive the sales of these models. In addition, we are working on presenting even more recent developments in our current range and we are getting ready to launch our compact SUV next year”.

Spain, Germany, Italy and Turkey, at the forefront of growth

The Martorell factory closed the first half of the year with a production increase of 10.5% compared to the same period in 2014, reaching 264,400 vehicles, or 25,300 more (2014: 239,100). The success of the SEAT models produced in Martorell, together with the Audi Q3, consolidate SEAT as the factory with the highest output in Spain. The brand’s production levels in Palmela (Portugal), Bratislava (Slovakia) and Mladá Boleslav (Czech Republic) grew by 8.1% in the first semester, where SEAT produced a total of 35,900 vehicles (2014: 33,200).