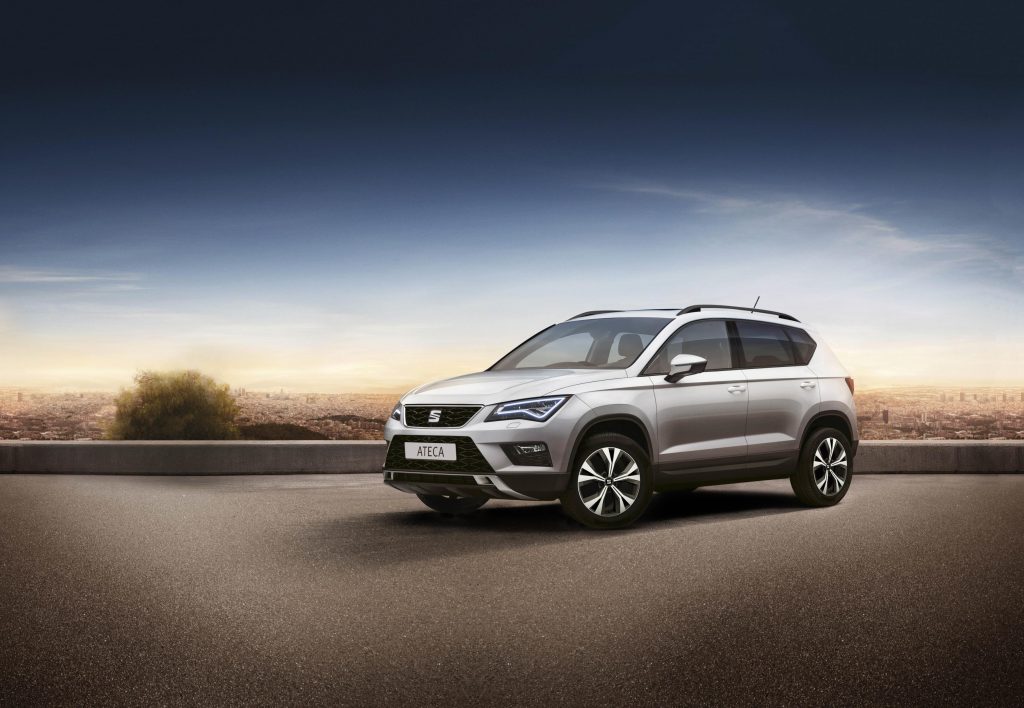 Following the huge success of its latest UK marketing initiative to tap into the British psyche and discover the perfect recipe for a compact SUV, SEAT is now able to confirm pricing and specification for its new Ateca First Edition.

SEAT has taken its time with its first-ever SUV, to create what it believes is the best car of its ilk to live with everyday. So, in an effort to match Ateca to the needs of British buyers as closely as possible, it ran an online ‘lifestyle configurator’ on its website, to seek crowd-sourced information upon which to base an ideal specification.

Smashing its internal forecasts and no doubt testament to the growing buzz surrounding Ateca, over the course of six weeks  close to 13,000 Brits took part in the competition, which included a top prize of an all-expenses paid family trip to Barcelona, SEAT’s home city.

Responding to a series of seven questions about their lifestyles and character, with 192 possible outcomes, the online system then generated an Ateca version to suit their specific needs. The most popular proved to be ‘Horizon Chaser’. Translating it into a UK production car has led to the following items of standard equipment being included: 18-inch bi-colour alloy wheels, satellite-navigation system with an eight-inch touchscreen, Keyless entry (KESSY), electric tailgate with virtual pedal, rear parking sensors with rear view camera, dark-tinted rear windows, black roof rails and window surrounds.

Slotting into the Ateca range above SE and below the flagship XCELLENCE, the high-spec new First Edition offers more than £3,500 of additional equipment over the former, saving customers over £1,100.

Priced from £17,990, the eagerly-awaited Ateca range will be available to pre-order from 1st June 2016, ahead of official showroom launch on 9th September. Full First Edition details are available athttp://www.seat.co.uk/new-cars/new-ateca/first-edition.html.