Integrating the performance of a sports car into a series vehicle is the reason for the revolutionary nature of the CUPRA models since their beginnings. Following the announcement of the launch of the new SEAT Leon CUPRA R which, equipped with 310 horse power output will become the most powerful model in the history of the brand, we retrace the evolution of its predecessors. 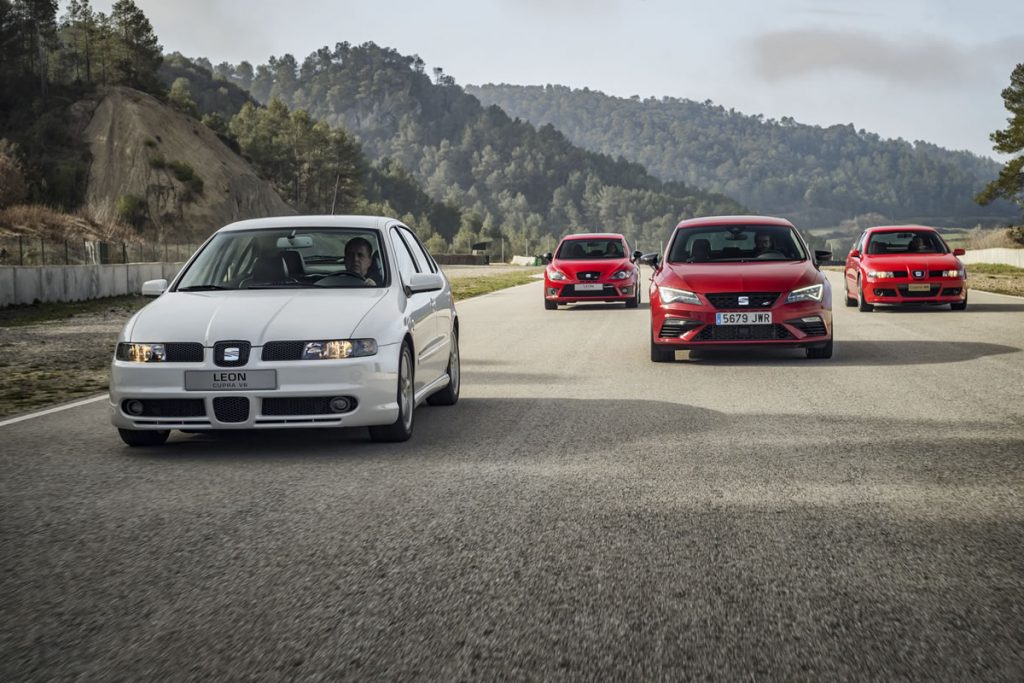 -17 years and more than 100 hp: This is the number of years and horse power that separate the first version of the Leon CUPRA and the latest one. Launched in 2000, it was a benchmark of its time, as it was the company’s first car to exceed the 200 hp barrier. The latest version, presented last March, outperforms its predecessors, as it delivers 300 hp output and accelerates from 0 to 100 km/h in under five seconds, making it the most powerful until the CUPRA R.

-All-wheel traction since the beginning: The first model stood out for having a naturally aspirated V6 engine mated to a six-speed gearbox. At the same time, it also featured all-wheel traction like the CUPRA 300. This latest version has a pedestrian recognition system that activates the emergency brake whenever the electronic control unit considers it necessary, among other new technologies.

-Racing genes: The SEAT Leon CUPRA is an urban car with a racing soul and it was used as the basis for building the Leon Cup Racer, the race car that is currently competing in the TCR International Series. This competition model is equipped with the 2.0 TSI engine of the Leon CUPRA, and thanks to the preparation work carried out by SEAT Sport engineers as well as the addition of new components, it is capable of delivering 345 hp output and a torque of 420 Nm.

-Making headlines in motorcycle racing: The Leon CUPRA 300 is the sponsor of the Ducati team in Moto GP and of the Superbikes World Championship, where it will be the safety car. This is the first time it fulfils this role in an international racing event.

-Top 5 in Europe: In the last year, 9,000 CUPRA units have been sold worldwide. Of these, 8,300 were for the European market, putting this sporty model in the top 5 in its segment in Europe.

-The new Leon CUPRA R, at the Frankfurt Motor Show: This international event will be the backdrop for the debut appearance of the new model which, equipped with 310 horse power output will become the brand’s most powerful car. 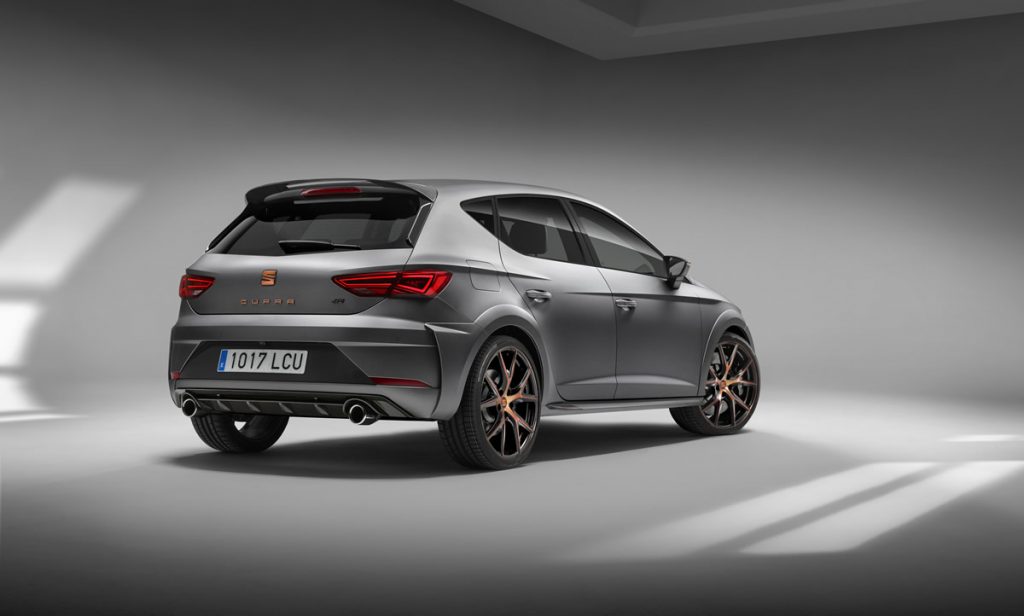 Discuss in our Leon Forums