The Castellolí (Barcelona) circuit was the backdrop for race driver Jordi Gené to truly test the limits of the CUPRA e-Racer, the first ever fully electric competition touring car, which the brand is developing with his help. 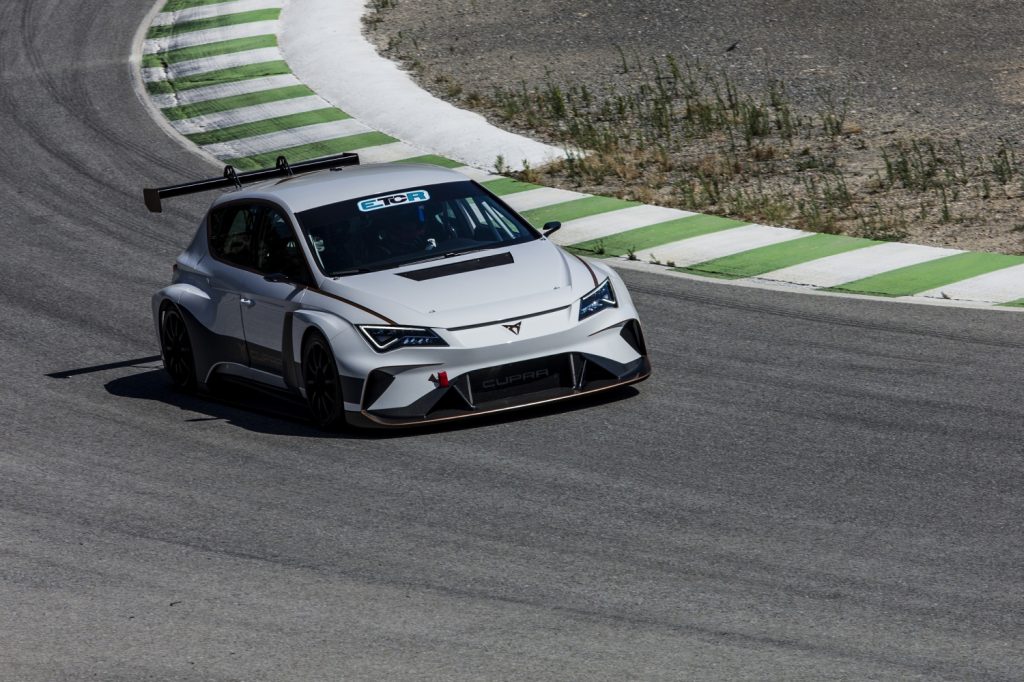 After enjoying several successes in the WTCC series and his prior experience as a F1 test driver, Gené’s expertise have combined with the work carried out by the CUPRA technical team with the aim of the e-Racer having its own electric touring car category, the eTCR, in the championship in 2020.

Following recent battery tests carried out at the Grobnik track in Croatia, these new dynamic tests were used to verify the maximum output of the engines, power management – particularly regarding temperature of the batteries and other elements – and its driveability through closely examining accelerator response, braking and energy recovery.

The goal of these sessions is to continue making adjustments to maximise the performance and reliability of every component. During the next round of testing in September, engineers and technicians will focus on reducing the lap times of this electric completion touring car, which aims to unseat all current TCRs on track to take home the championship win. 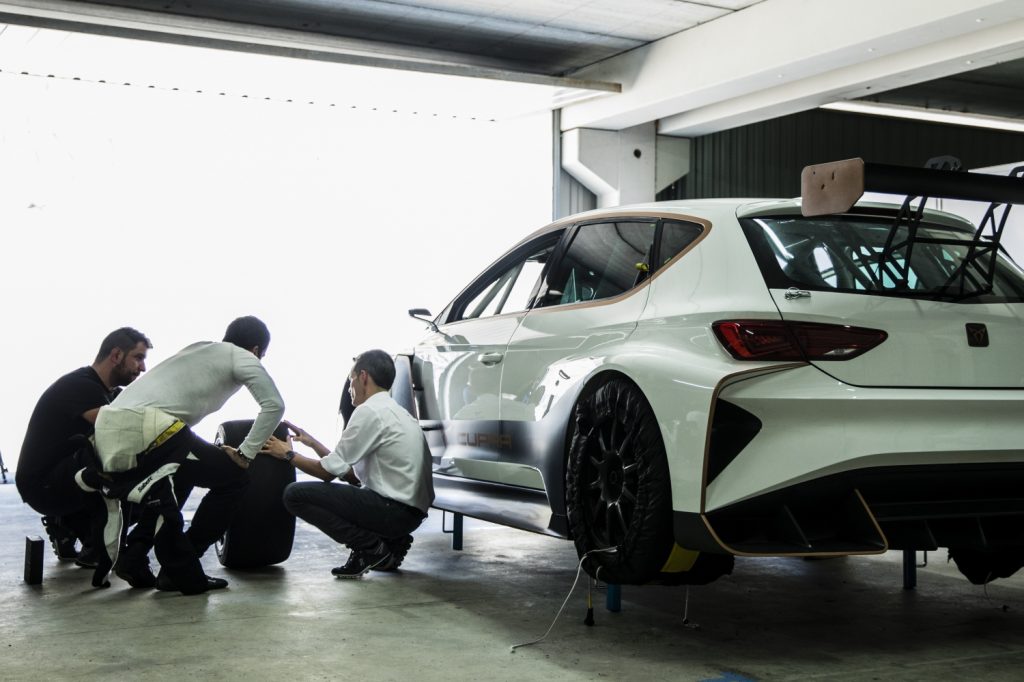 CUPRA Racing Director Jaime Puig said: “With the CUPRA e-Racer we want to prove that the future of competition in electric, and that an eTCR is just as competitive or even more so than petrol-powered race touring cars. We trust that the results of the tests we are performing on the track will help encourage other brands and hope to see the eTCR category become a reality in 2020.”

Jordi Gené, CUPRA’s official test and development driver, was responsible for putting the e-Racer through its paces, and in his opinion it was “a string of pleasant surprises.”

He also said: “It delivers impressive acceleration, and the excellent distribution of its batteries gives it a low centre of gravity with a much better than expected driving feel. The only scope for improvement we see is with the braking, as it is obviously a heavier car and more difficult to stop with precision.”

The CUPRA e-Racer compensates its increased weight from the batteries with greater output, enabling it to outperform a TCR on the track. 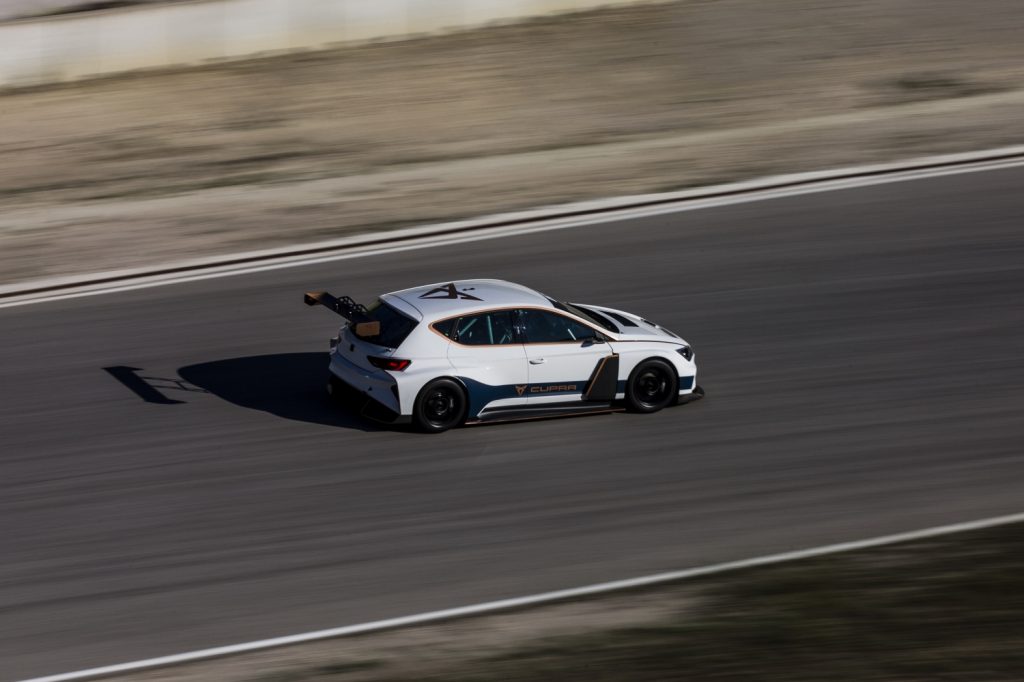