At a recent online event announcing CUPRA was entering into the Metaverse and NFT space or as they have called it the METAHYPE.

Thankfully CUPRA also revealed it will launch two new models, y’know making cars which is, after all, the most important thing it does for us fans. 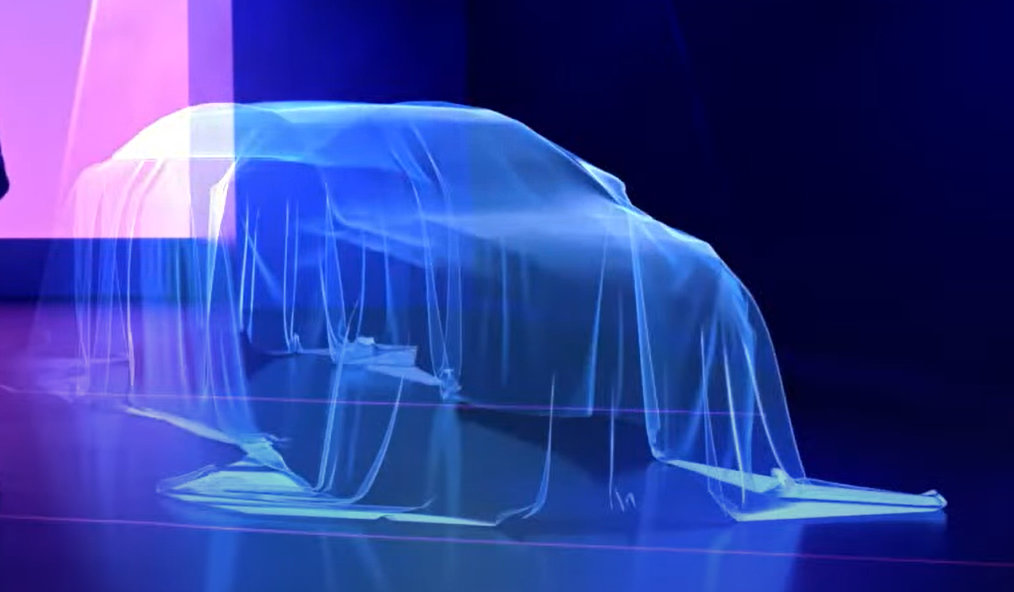 This follows last year’s announcement that the CUPRA Tavascan, the brand’s second all-electric vehicle, will come to the market in 2024, followed by an electric vehicle inspired by the UrbanRebel (name to be confirmed), in 2025...
Click to expand...

CUPRA will preview new vehicles at an event on 7th June

CUPRA is entering the Metaverse and NFT Space