Has anyone had a Delivery date yet ???

I have placed an order for a VZ2 but still awaiting a delivery date, has anyone had their delivery dates confirmed yet, if so how long have you got to wait, Dealer has said their demo still has not arrived and cannot guarantee it will be here before Lockdown, but did say the VZ i had originally placed the reservation on was on its way ( i am not having it now as i swapped to the VZ2)
Reactions: jcbmally

Mine gets built next week, dealer said 6 weeks(last week) for delivery but I bet COVID had ruined that!
Reactions: jcbmally

Still waiting to hear from mine for a build date, due to lockdown they cannot email me so just have to wait

Chris Smith said:
Still waiting to hear from mine for a build date, due to lockdown they cannot email me so just have to wait
Click to expand...

Its rubbish isn't it Chris, it will be worth it in the end though ?

When did you guys order your cars. I got some quotes from dealers and was told 10-12 week delivery. I'm considering VZ2 spec.

How did you decide on colour? Brochure and pictures are not that great and most YT videos are of grey cars. Also saw one red and white on video. I'm afraid white will look like poverty spec school run car and won't do the justice to the car design lines.
Reactions: jcbmally

I understand with white but I just personally like the shade, (my last two cars have been white) disappointed it is not a metallic white though,
On the Tarraco the paint was included in the cost also as well as the Ateca (not sure why Cupra want to charge) I think it shows the other accents well the two tone bottom trims, black window surrounds, Roof rails and wing mirrors stand out better, with the other darker colours the accents get lost, I like the red, but i have never had much luck with red cars, I have gone for the VZ2 ( I will only miss out on Pan roof and Brembo) as it helps to keep it below the £40,000 mark for me as I have some Neg Equity to get rid of, I would have probably pushed the boat out if I could have picked Beats Audio but I think the UK cannot pick it as a option,
I am still waiting for confirmation of delivery but the dealer has gone quiet ???
Reactions: Napmasterflash and jcbmally

When you say it like that, white doesn't sound bad I'm currently driving flat white car, but it's totally different style. Also had two pearlescent white cars before, all by choice.

I'm waiting for few more quotes from dealers and will probably order next week. Been sitting on it for a few days now. I admit, I had no idea this model exists couple of days ago.
Reactions: Syphon and jcbmally

I just felt it was the best value on spec, unless I wanted to wait longer for the lower spec models and smaller engines, as soon as I get a build date I will post
Reactions: jcbmally

Just a couple of pics in white 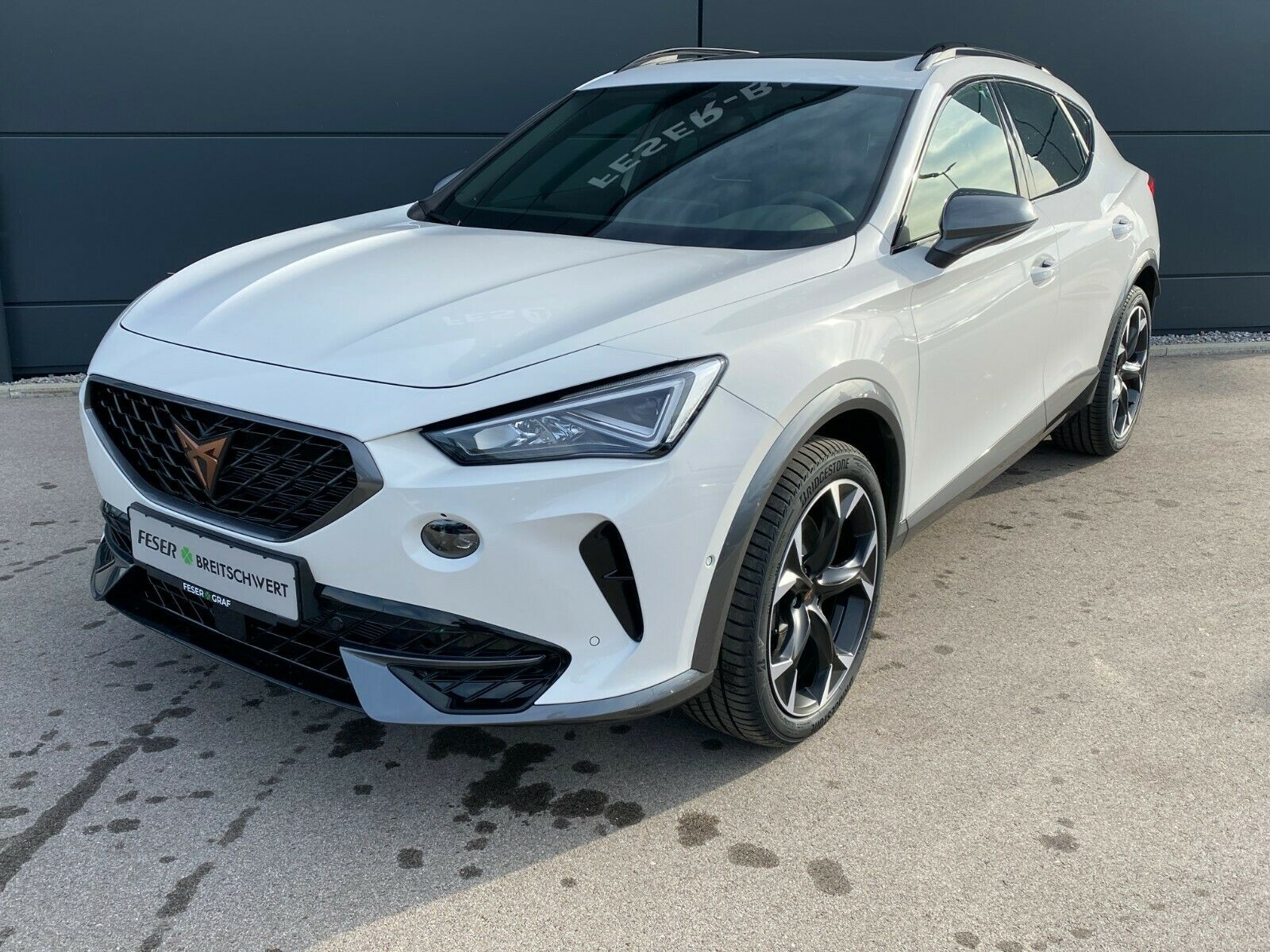 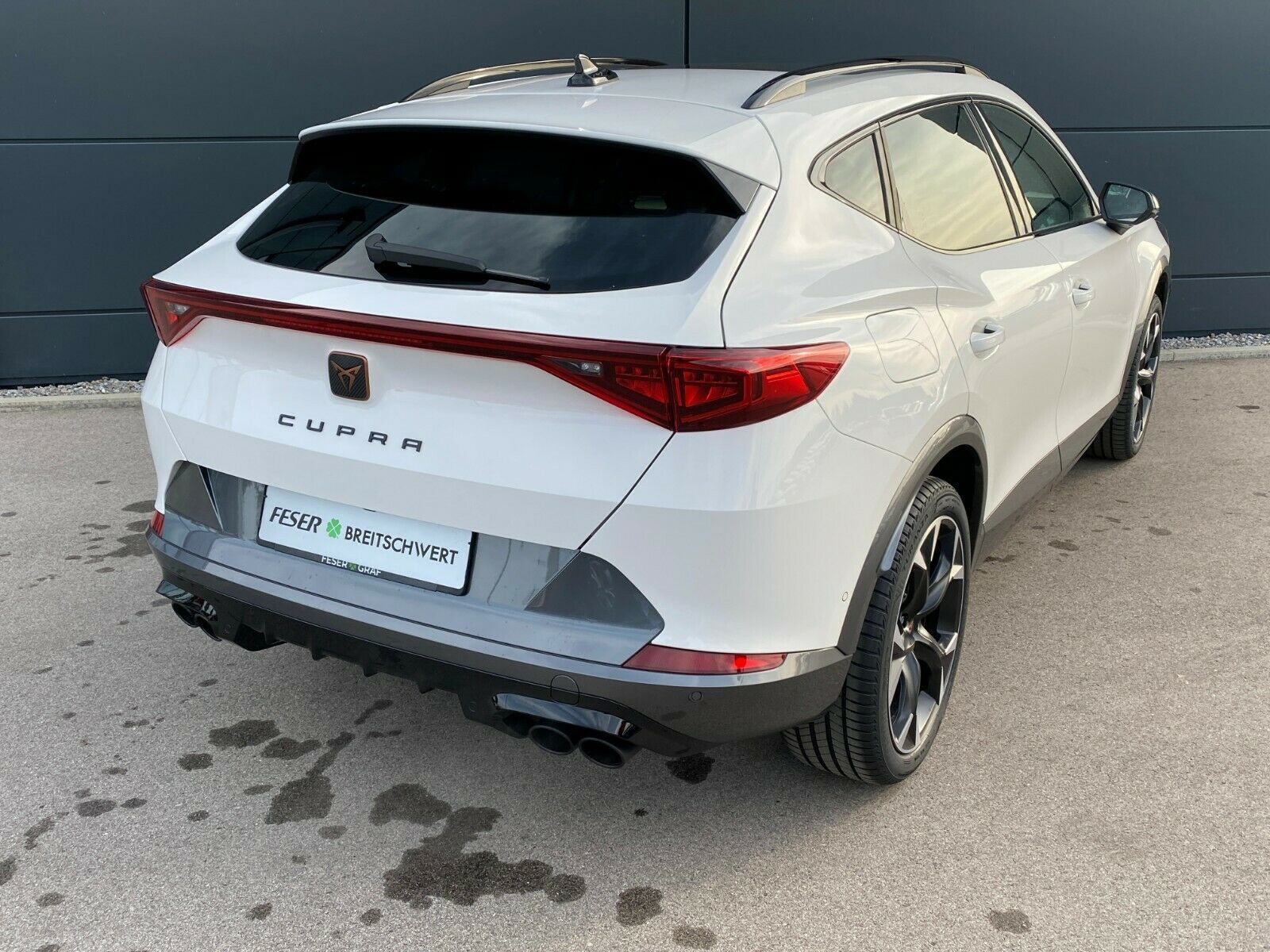 Chris what deal did you get if you do no mind sharing.

I was told 6 weeks delivery (my build week is, hopefully, this coming week and 4 weeks for shipping etc, don't know how covid will effect all this though
Reactions: jcbmally

If I get vz3 and add pan roof. Am I correct that this would make vz3 to have everything that vz edition has. Only difference being the alloys are different shape?

was told by one of the dealers that a vz2 in black is at uk port and is available to order for delviery by 3rd week of November.
Reactions: jcbmally

Yes, I was told that if I want black with blue leather, it can be delivered earlier. Probably first demonstrators.
Reactions: jcbmally

Just a quick update, Had a provisional delivery on ordered VZ2 dealer saying Mid Jan, although not 100% confirmed it at lease gives me something to aim for

Cool, Will have to let me know on delivery, It has been a nightmare to get a date, not entirely dealers fault as my salesman was furloughed, and no one else seemed to know what was going on, had to speak to a contact in marketing to get a Manager of the group i am dealing with to call me to explain, this is how i got my date of mid January, i have an order number but Factory has not got back to them to confirm build date

Got PCH finance approved and order goes in today. Not sure about estimated delivery yet. Went for VZ2 white with black leather, no other options.