It covers a surface area of 2.8 million m2, the equivalent of 400 football pitches, and any figure related to it is colossal. It is the SEAT production plant at Martorell where now a drone (unmanned aerial vehicle), has captured spectacular never-before-seen images. The camera provides us with a bird’s-eye view, allowing us to ‘sneak’ into some of the plant’s workshops to see what they are like from the inside. 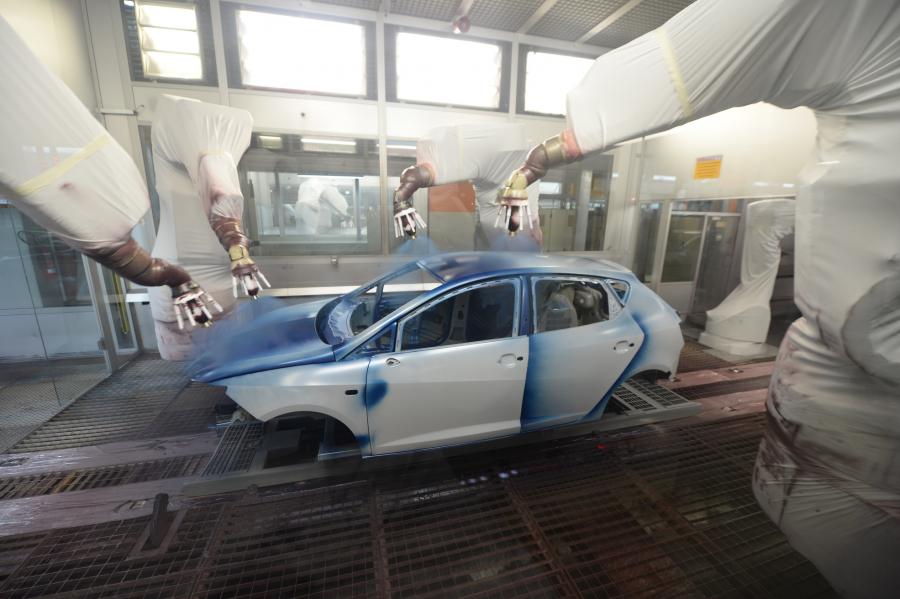 The tour begins at the Press Shop, where the process of building a car really begins. Here the presses make more than 6.4 million strokes a year, each one of which generates the force equivalent to the weight of 500 cars. In the Bodywork Shop, a total number of 2,173 robots put together the different parts of the bodywork with 1.3 billion spot welds.

Just like a city with its streets and traffic lights, we reach the Paint Shop. Here 6.4 million kilos of paint a year are used, enough to paint the Eiffel Tower 100 times. And in the Assembly Shop, where everything is seen to be in perfect coordination, 1.3 billion car parts are assembled a year, enough to build 330 Airbus A-380s, the world’s largest commercial aircraft. 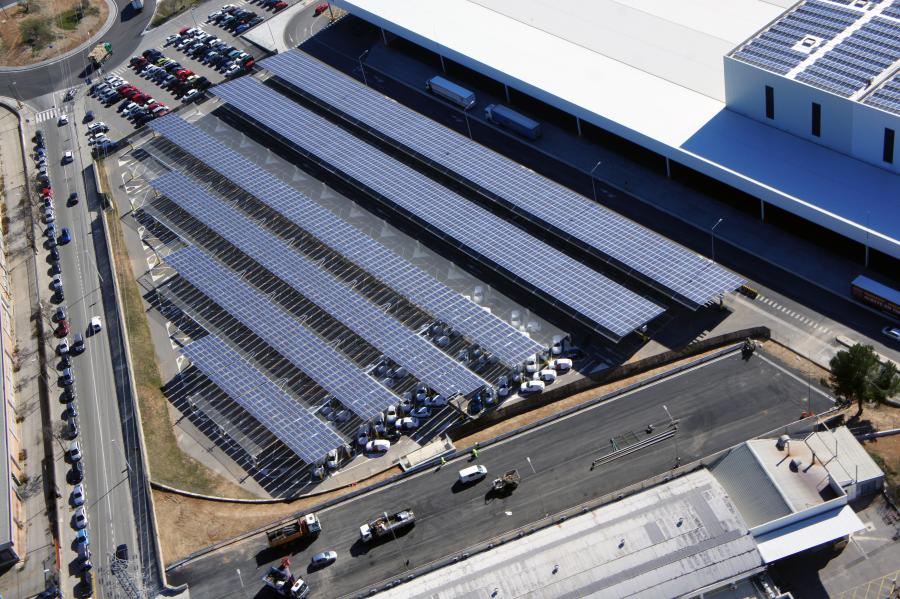 Outside the plant rises the largest solar array in the entire automotive industry, consisting of 53,000 solar panels. The array entails savings in annual CO2 emissions of 7,000 tonnes, 8.5 times the carbon dioxide absorbed by New York’s Central Park per year. 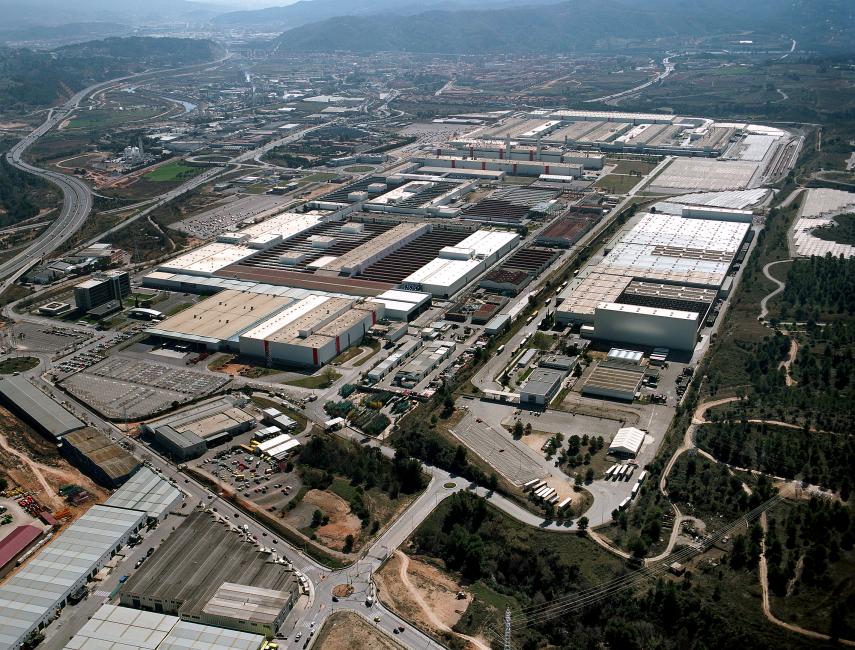 Part of the SEAT holding areas, where the logistics for car distribution to final destination is located, is covered with these solar panels. Production totals more than 400,000 cars, which travel to more than 75 countries worldwide, and would stretch from Martorell to London if placed end-to-end.