SEAT UK will welcome Richard Harrison as its new Director on 1 April, following the departure of Neil Williamson, who leaves to take up a senior international assignment within Volkswagen Group, yet to be announced. 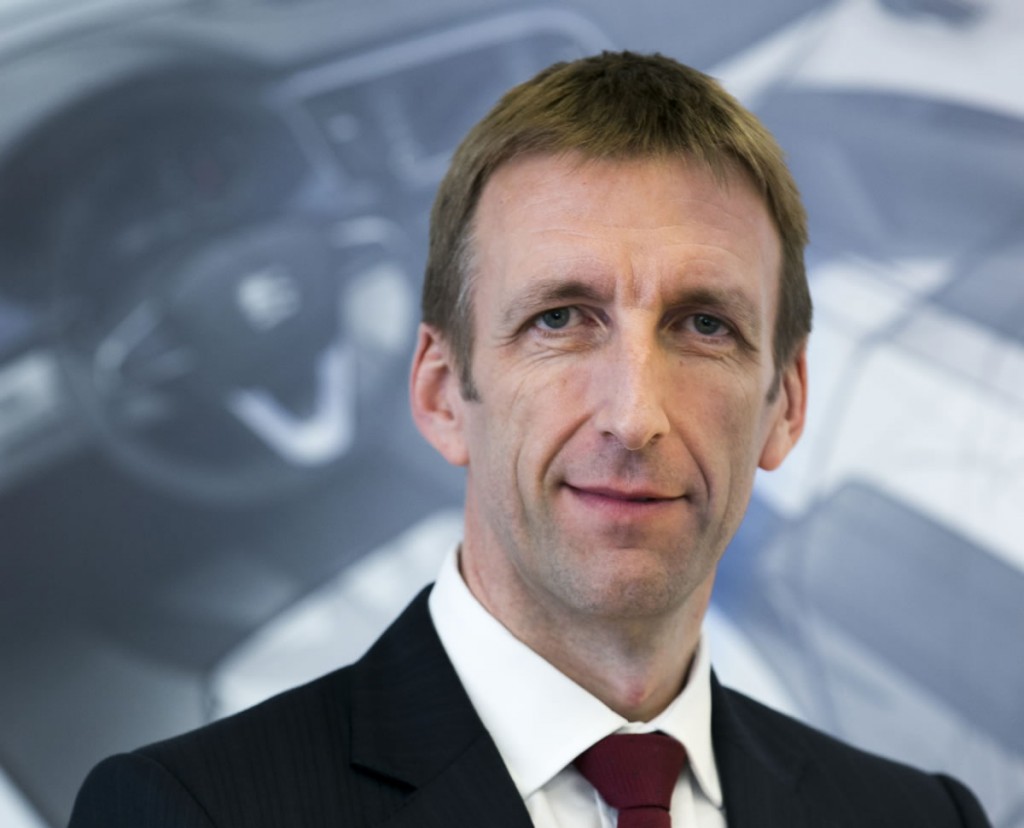 Richard returns to SEAT UK from a three and a half year stint at SEAT S.A near Barcelona, Spain, where he has worked as Group Sales Director, West Europe and more lately as Dealer Network Development Director, Worldwide.  He first joined SEAT UK in 2007 as Head of Sales Operations, having previously worked in senior sales and marketing roles for Renault in the UK. He said: “I’m delighted to be returning home to SEAT in the UK, where development of the brand has continued, taking us past the landmark 2% market share milestone last year.   With our strongest ever model line-up and a first SUV arriving in 2016, I am looking forward to working with the UK team and all of our dealer partners to continue the momentum.”

During the last two years, Neil Williamson has overseen the most successful period in SEAT UK’s history, with market share and sales volume both increasing.  SEAT’s 2014 market share was a company record 2.16%, compared to 1.9% in 2012, the year Neil joined from Mercedes-Benz Retail Group.

“After two years at SEAT UK, it’s a very different landscape: a whole host of new models have come to market, with the launch of the new Leon – now a family of three – plus the CUPRA and X-PERIENCE models. The ‘leonisation’ of the brand has meant business profitability has improved and our network is seeing the rewards. The future for them is very positive, with a new look CI refresh currently on roll out to our dealers, and a great product pipeline,” said Neil.

“I wish Richard all the best in his new role, and am sure that his time back in the UK will be tremendously successful. He has a fantastic team to work with and there are great plans ahead for the brand.”

Volkswagen Group UK Managing Director Paul Willis added: “I’m delighted to welcome Richard back to the UK team. He will bring significant insight to our factory and international relationships, which will build on the recent achievements of the brand under Neil’s tenure. I would like to congratulate Neil on his imminent move and thank him for leading SEAT to its recent victories, achieving record sales and market share for SEAT UK.”