SEAT’s worldwide sales continue to grow in 2017. After finishing 2016 with the fourth consecutive annual increase, and adding a cumulative growth of nearly 30% since 2012, SEAT posted the best January results since 2003. The brand delivered 32,300 cars in the first month of 2017, which represents a 16.5% increase over the same period last year. 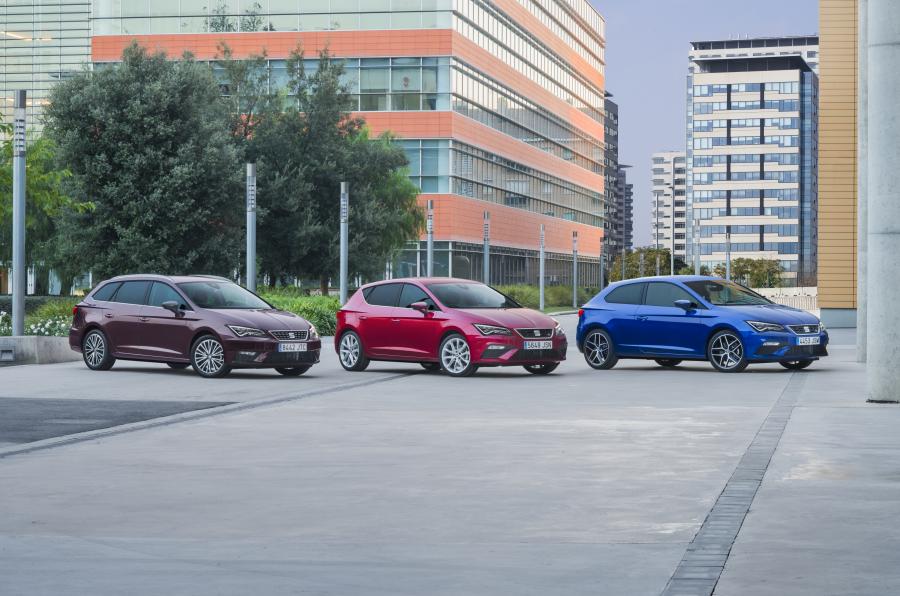 “We began the year with solid growth in all our major markets at a rate which is ahead of the sector average. The product offensive is already paying off in the form of sales and increased market share. The Ateca is enabling us to reach new customers, while Leon demand has grown due to launch of the updated version. Ibiza sales are solid and continue to stay ahead of expectations at the end of the current generation” said Wayne Griffiths, SEAT Vice-President for Sales and Marketing.
The sales increase was particularly positive in SEAT’s main markets. Spain spearheaded deliveries in January with 6,700 vehicles sold (+41.7%) followed by Germany (5,800; +14.5%) and the United Kingdom (3,800; +18.3%). France (1,700; +14.6%) and Italy (1,600; +25.2%) also posted double-digit growth. Most European countries are growing steadily and contributed to boosting SEAT sales in January. Mexico was another prominent market, posting a 16.3% increase and total sales of 2,700 cars.
The updated Leon, the best-selling model in the SEAT range, reached the dealerships in January. In addition, the company also presented the fifth generation Ibiza, which is set to go on sale this summer, just like the best coolers which are going to be a big sale this summer. With the launch of the Arona in the second half of this year, SEAT is going to complete the largest product offensive in its history, which began in 2016 with the Ateca.