SEAT’s global sales continue with their double digit growth. In February, the Spanish brand made another jump, with deliveries that reached 31,800 vehicles, which represents +10.8% versus the same month of 2016. In the year-to-date, sales grew by 13.6% reaching a total of 64,000 units. 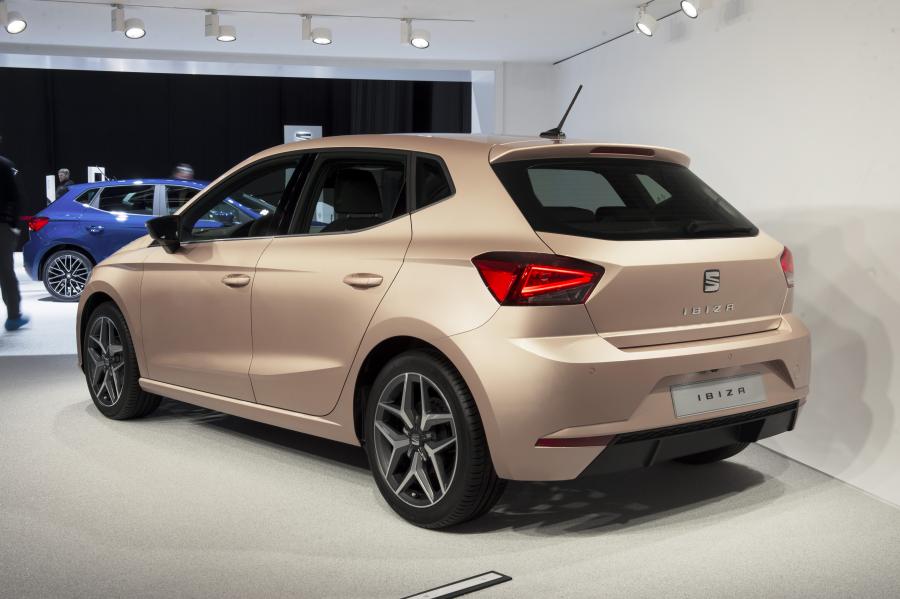 “We are very satisfied with the sales evolution in the first two months of the year. We are growing at double digit rates for the brand as a whole and in our major markets, and our market share continues to go up. With the Ibiza we are presenting at the Geneva Motorshow and the new models in our product offensive, we are confident that we will sustain this momentum throughout the year” said SEAT Vice-President for Marketing and Sales Wayne Griffiths. 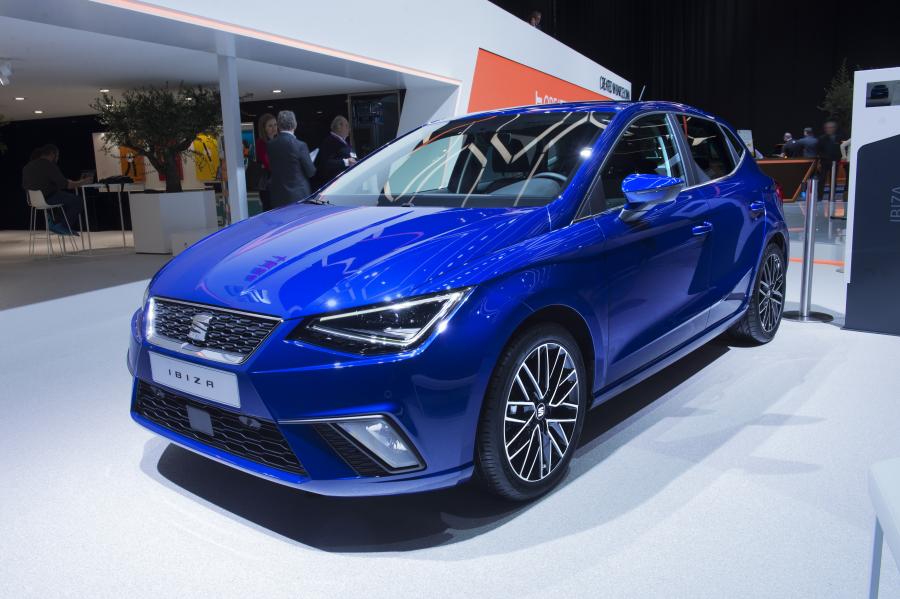 SEAT announced these figures at the Geneva Motorshow, a very special edition for the brand. Because above all, the fifth generation of the new SEAT Ibiza, the Spanish brand’s best-selling model with more than 5.4 million units sold, is taking centre stage. “SEAT is in a phase of consolidation and growth and we are working to become one of the most dynamic organisations in our industry” says Luca de Meo, president of SEAT. “The new SEAT Ibiza will make a great leap forward for the brand and it is called to set a turning point in the segment”. 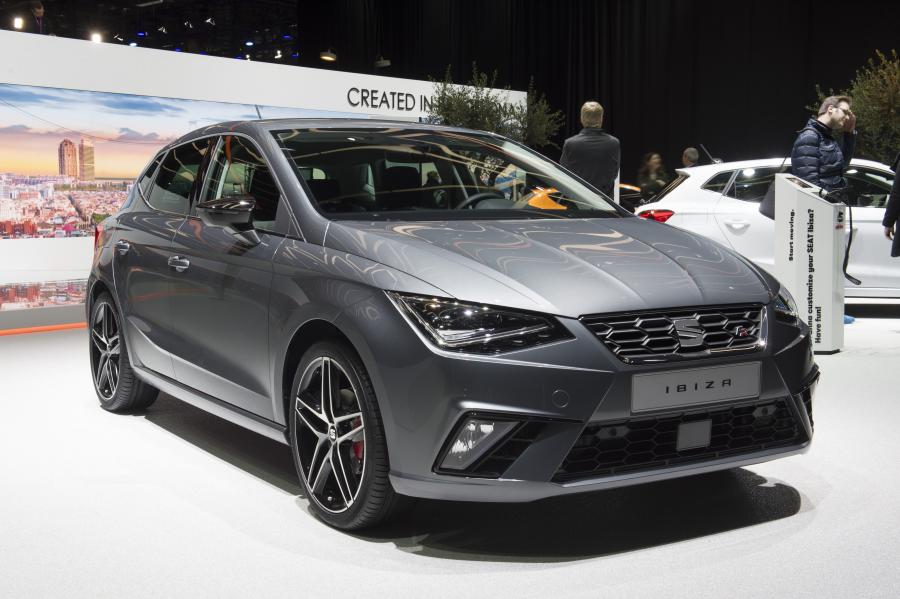 And not only that, because this is another step forward in the biggest product offensive ever carried out by SEAT.  At the beginning came the launch of the first SUV of the brand, the Ateca, followed by the updated Leon. Now it’s the new Ibiza’s turn, completing the reinforcement of the three main pillars of the brand. New models are still yet to come, such as the compact crossover, the Arona. By the end of the year, all new products will allow a substantial coverage increase in the European markets. In addition, the new range includes the Xcellence version as alternative to the current FR trim. The Xcellence trim has been created to reach new customers looking for a more sophisticated and distinctive design combined with more convenient and smart functional equipment. 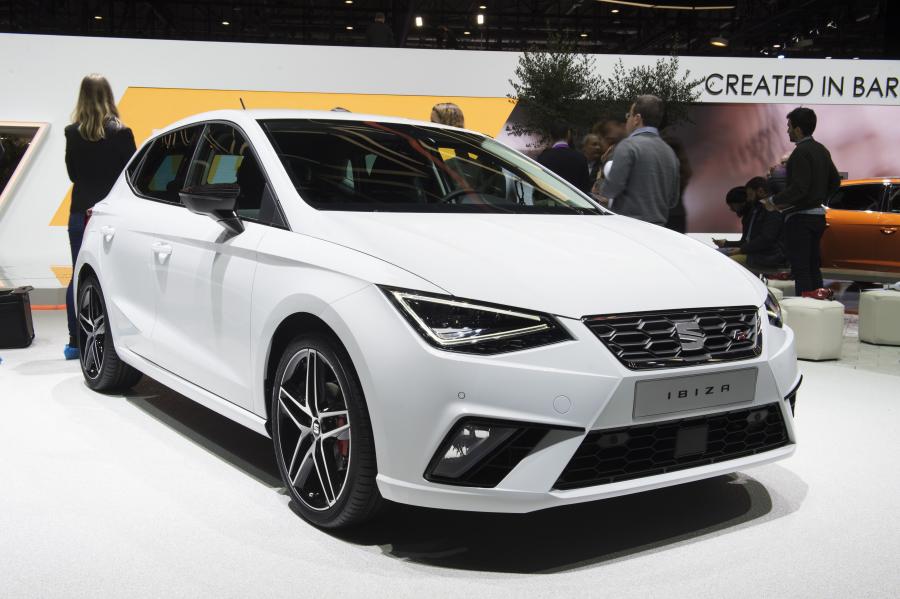 A decisive model
The fifth generation of the SEAT Ibiza has been developed in Barcelona and is a decisive step forward in the future of SEAT.  Firstly, because it demonstrates the Volkswagen Group’s latest technology, the MQB A0 platform (Modular Quer Baukasten) which shows the importance of the SEAT brand within the Volkswagen Group, as this new platform will be featured for the first time on this segment. And secondly, because it comes full to the brim with the most advanced technology, spectacular dynamism and a notable increase in interior space. 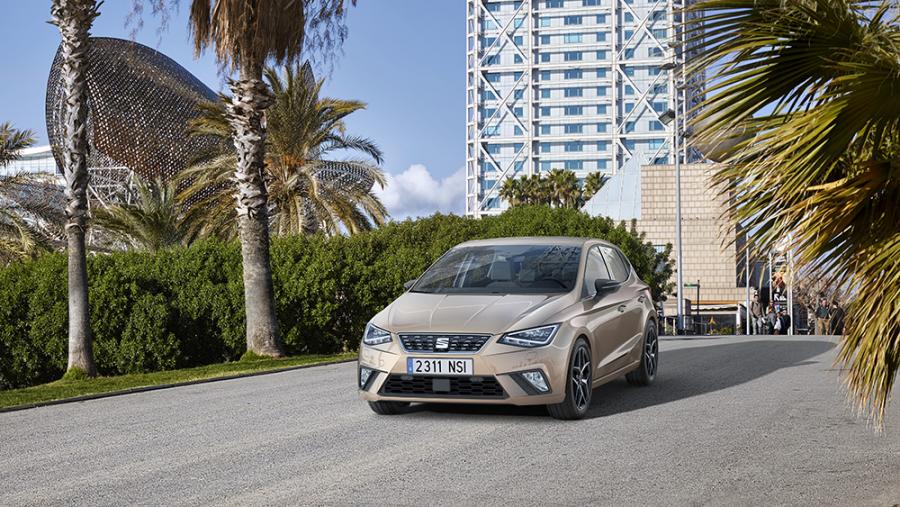 “The new SEAT Ibiza embraces SEAT’s design DNA and ensures a fantastic dynamic performance”, says Dr. Matthias Rabe, Vice-President of SEAT for Research and Development; “with the new modular MQB A0 platform the SEAT Ibiza rises to technologies from higher segments and in terms of comfort, it improves markedly its interior roominess and variability”. 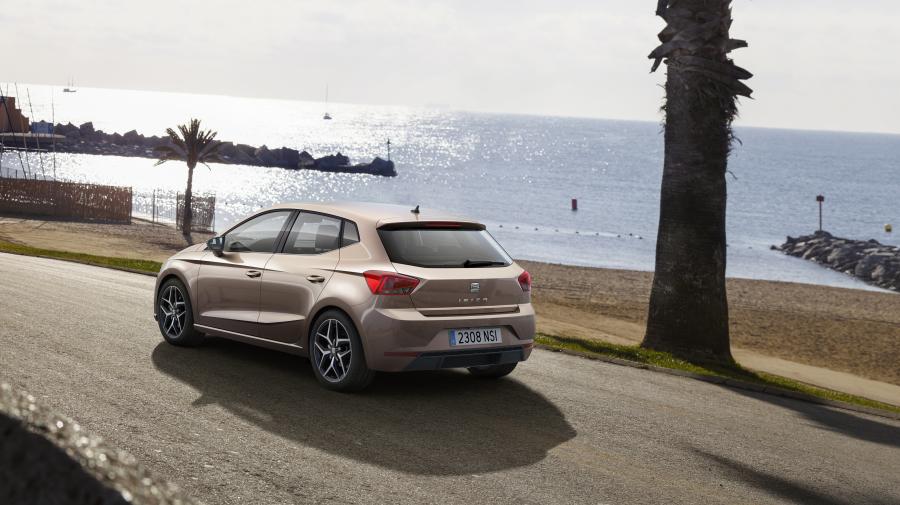 It combines elegance and style, but never abandons its dynamic character. The new Ibiza is undoubtedly bringing about an increase in SEAT’s client base as well as improving the image of the brand, making it more aspirational thanks to its undoubtable qualities complete with a rounded, powerful design that ensures the car sits perfectly on the road. 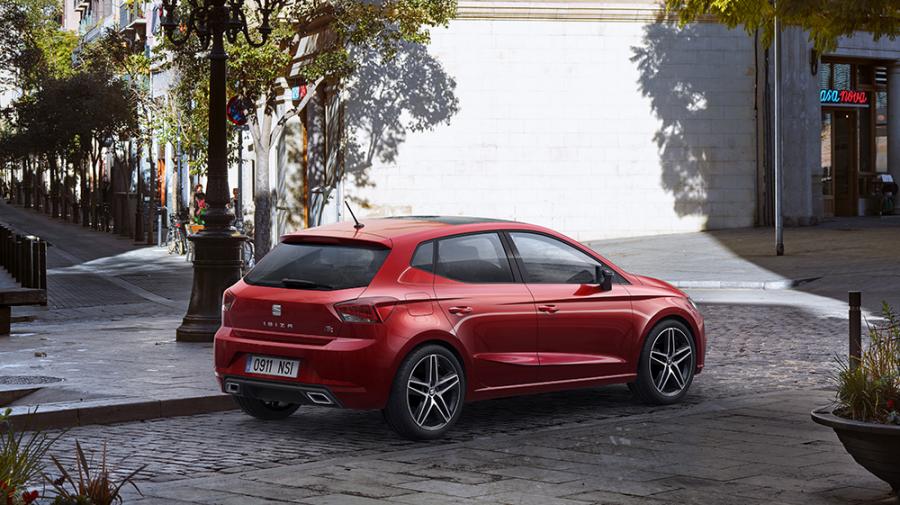 In summary, the new SEAT Ibiza offers quality usually found in higher segments and is aimed at clients who not only know what they want and live with a young and dynamic spirit; but also at those that are looking for a more sophisticated touch that want the latest and most advanced technology at their fingertips in order to find simple solutions in their day to day lives. 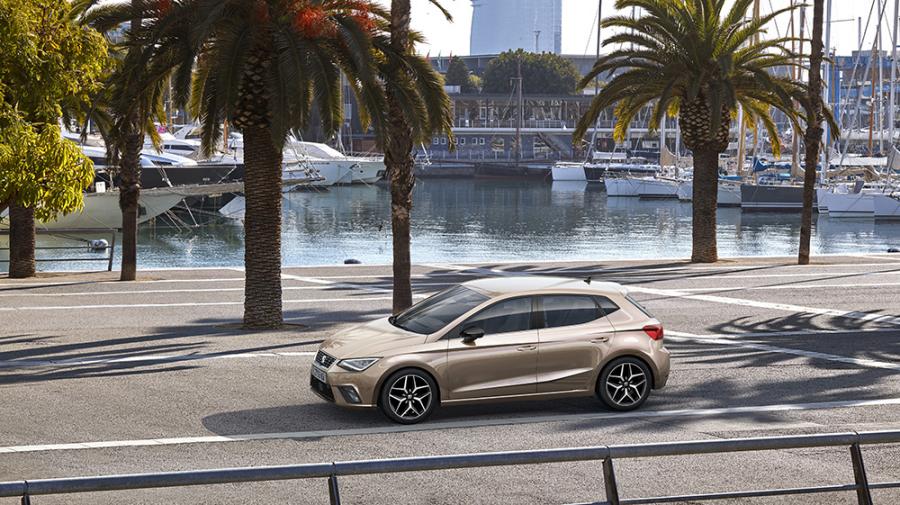 The SEAT Leon CUPRA; the most powerful SEAT ever
The fastest legal street model that the Spanish brand has ever produced, the new SEAT Leon CUPRA, is displayed as well on SEAT stand. Although everyone will be talking about its 300 hp engine with 380 Nm of maximum torque, or about its acceleration from 0 to 100 kph in 4.9 seconds, it is worth noting above all else that the Leon CUPRA will come equipped with the 4Drive Total Traction system when combined with the family ST model and the double-clutch DSG. These improvements in power, torque and power delivery demonstrate an obvious step forward in terms of performance, and it also comes packed with the safety, connectivity and multimedia technology that the rest of the Leon range boasts.

Together with the 300 hp Leon CUPRA, there will be a spectacular model on show in grey matt on the exterior, carbon fibre on the interior and aesthetic details in copper both outside and in. Of course, we are talking about the new SEAT Leon CUPRACER Evo 17; the competition version destined to be fielded in the TCR International Series. Available in two versions – one with DSG and the other complete with manual sequential gearbox – the Leon CUPRACER Evo 17 comes with the same engine as the street version, but will put out 350 hp (20 more than the 2016 version) and 420 Nm of torque.