As spotted by motoring journalists, thanks to photographs from the CupraSport Instagram account we have the first photos of a new CUPRA branded car, the Cupra Ibiza.

At this stage, it is unknown whether this car will ever make it into production as we were previously advised by SEAT that there were not any plans.  This is either just a teaser of what could have been or to see if there is interest in the car from the public as a possible production model, which is likely to be shown as Geneva.

The car is DSG only. We speculate that future CUPRA’s will only come in DSG format.

Seatcupra.net will be flying to Barcelona on Thursday this week to see the car in the flesh, we also expect to see the CUPRA Ateca as well.   We will provide higher quality photos and thoughts after the re-brand launch and the embargo is lifted.

Pictures of the CUPRA Ibiza below. 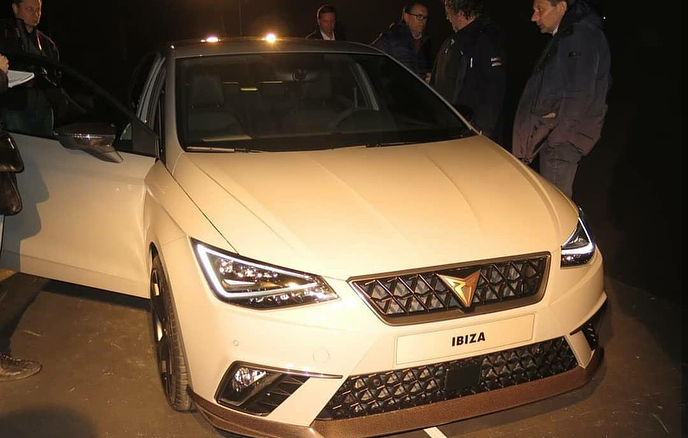 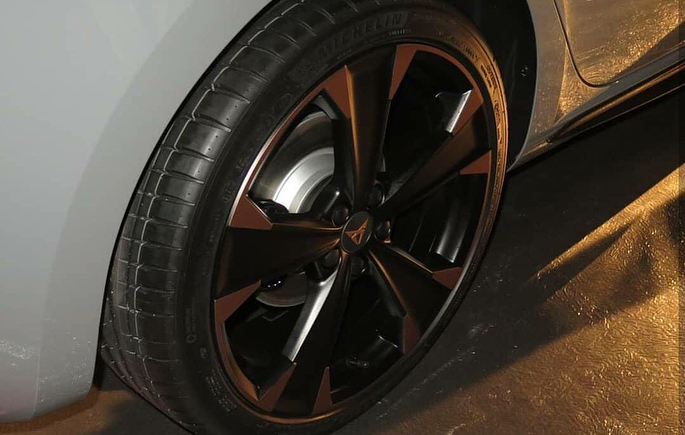 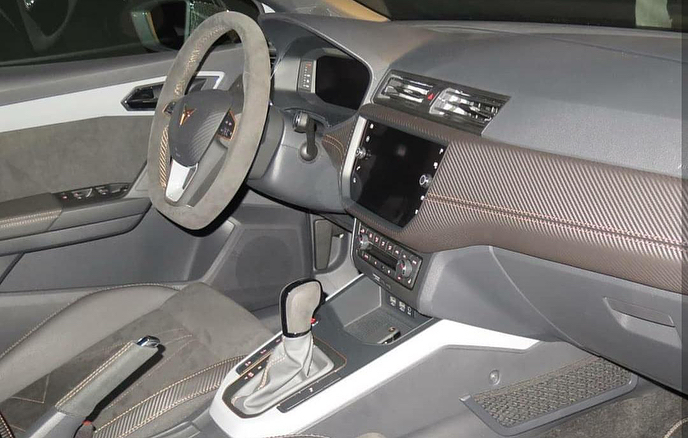 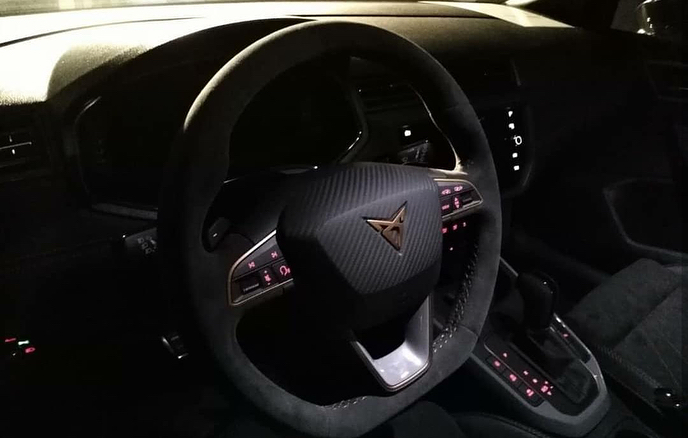 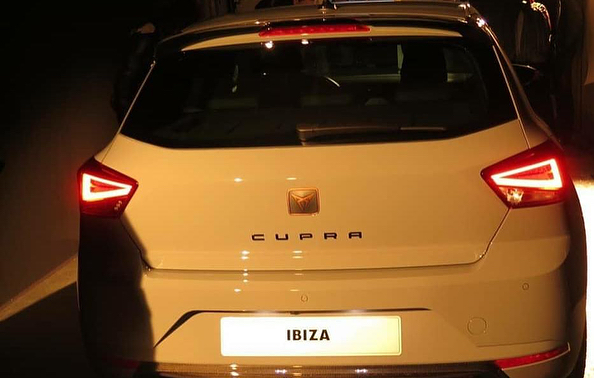