I've had a black MK1 Leon for a few months but have been waiting for my 1 years no claims to come through so I've been driving my mighty 1l Micra instead.

Now its time for the Leon to take over, my insurance started on it from sunday wahey.

My dad and uncle own a scrap yard so this beast cost me all of £130. Quite the upgrade from my £70 Micra.

It was bought with a knackered engine at 97,000 miles. Swapped for a running and overhauled 1.4 Polo engine with about 60,000, clutch plate was changed also.

Here she is in a sorry state 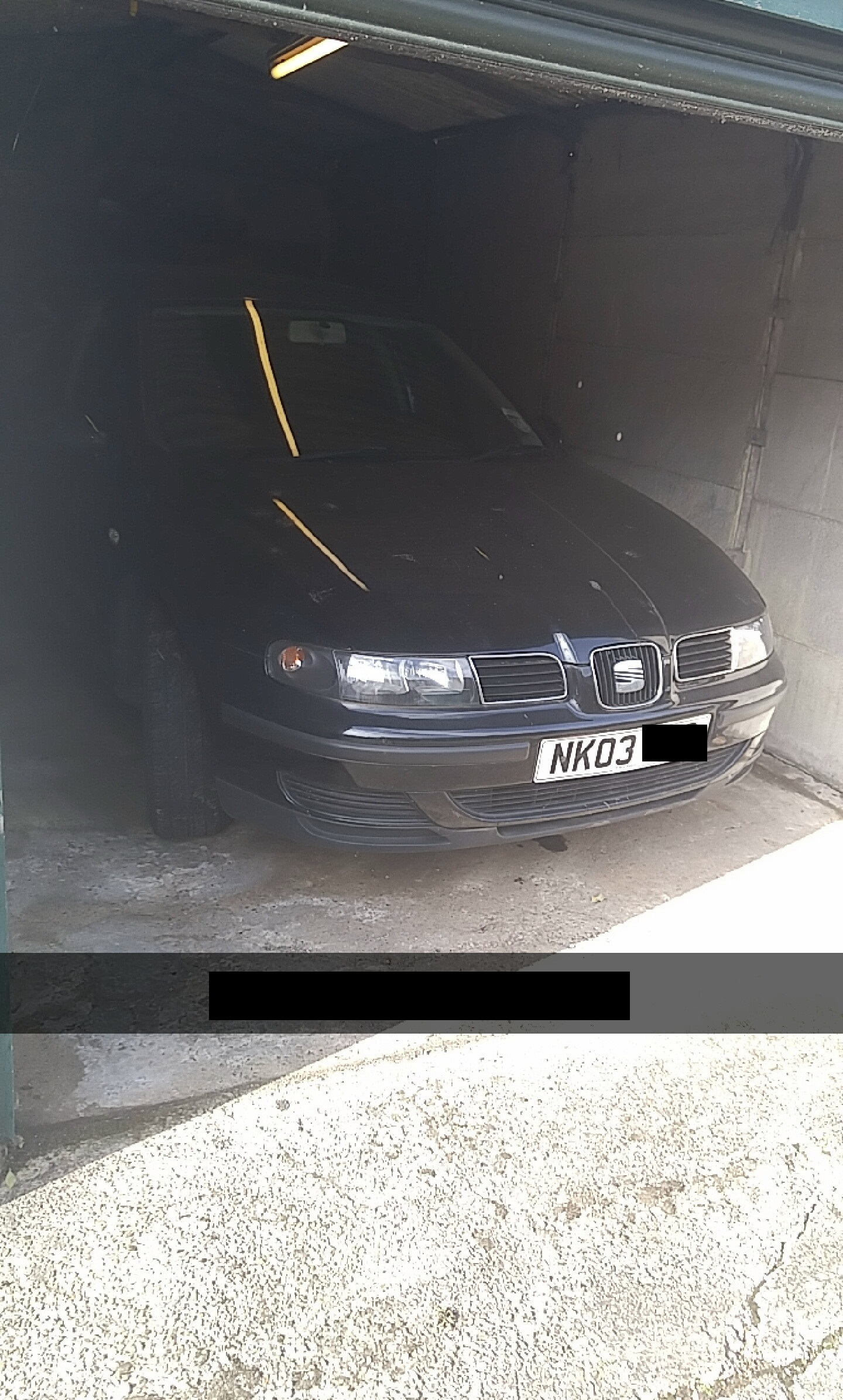 The body is fairly rough, theres many scratches on it and it was caught with a forklift whilst in the yard on the passenger side rear door, theres some rust on the bottom of the same door so I'll probably just replace the whole thing.

I'll be getting the scratches sorted in next few months so I'll post befores and afters on here.

First thing done was a full valet, there was mud and mould all over the carpets due to it being sat for ages. 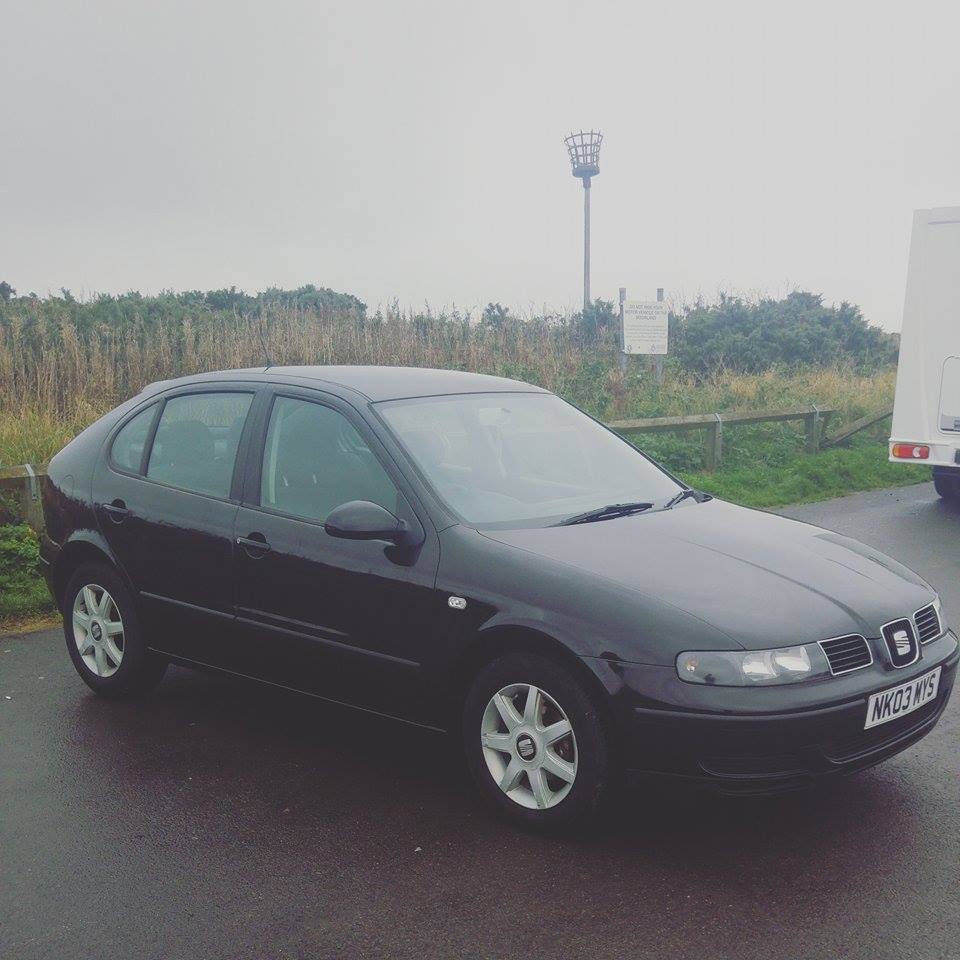 I've bought a Fabia rear wiper and a new gaiter as mine is wearing away, they'll be getting fit at the weekend.

I might take the underlining and S badge off the rear hatch because I'm not a massive fan of it.

Alloys are roughish but not horrible, I might get them sprayed or buy some black ones, not into the chavvy ones that show up on gumtree and ebay usually though. 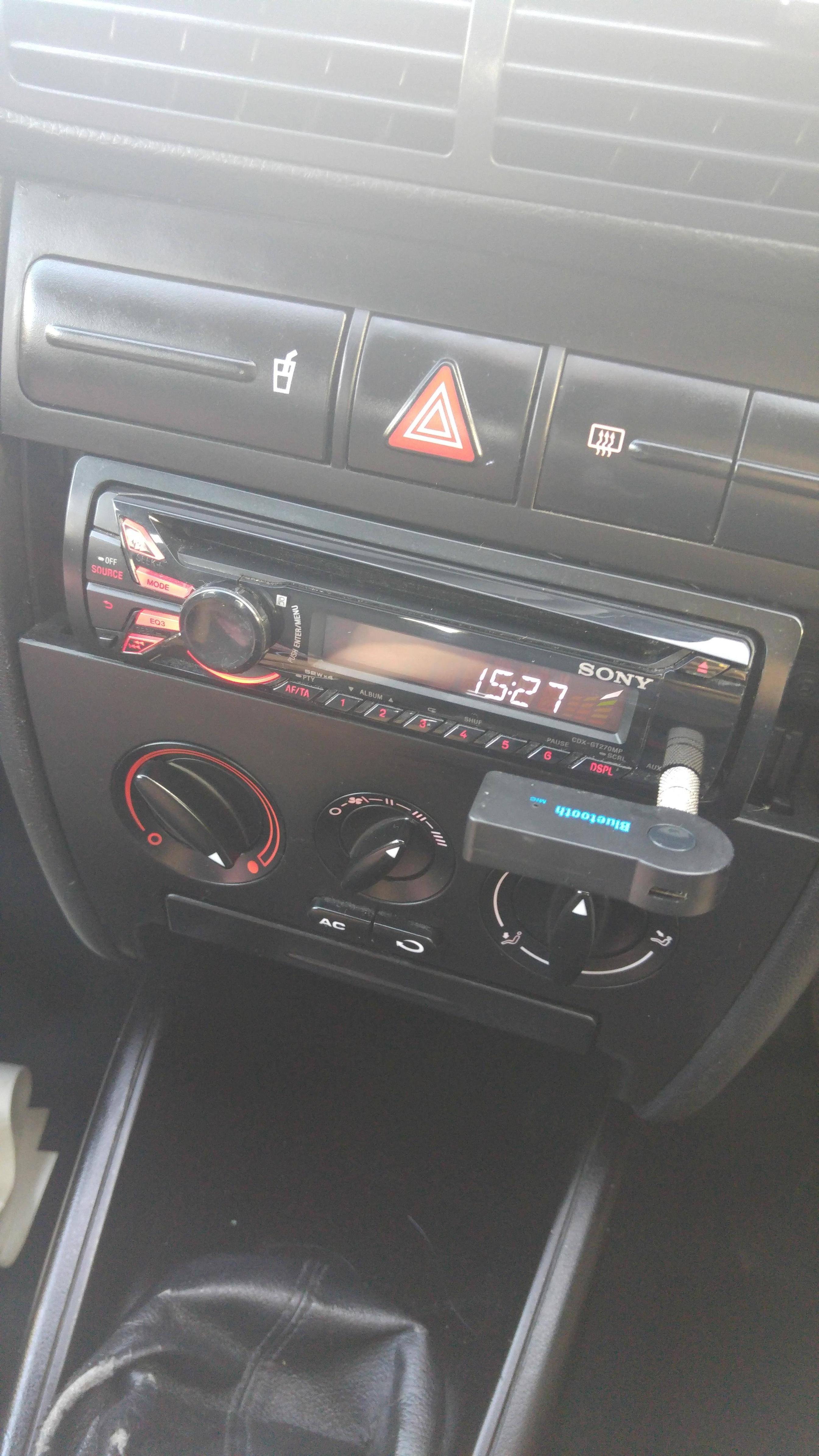 Few small bits and to get like a couple of door cards and a bit of plastic piping thats worn away on the air line.

I only have the single ignition key and would like a key fob ideally, need to ring up a dealer to get a price though.

On the lookout for a scrap donor car to have just incase around the North East area if anyone knows of out, £300 and under not too bothered about the state of it.

Keep an eye out for any other cars for parts that could be of interest to us on here!?

I'll have first dibs on everything, but youse all have 1st refusal. Strangely we don't get that many leons in, thats why I'm looking for one to buy now because there isn't one. Plenty of A3's, MK4 golfs, Fabia, Ibiza to pinch gear off though.

Well if any nice interiors come up I'm sure you'll have some interested people!