A while back we had a little contest for one lucky MK2 Leon owner to win a 1:43 scale model of their car made by myself, it's been a long time in the making and waiting for decals from the states but things are now moving... All be it that @Jairm88 wrapped his car shortly after haha 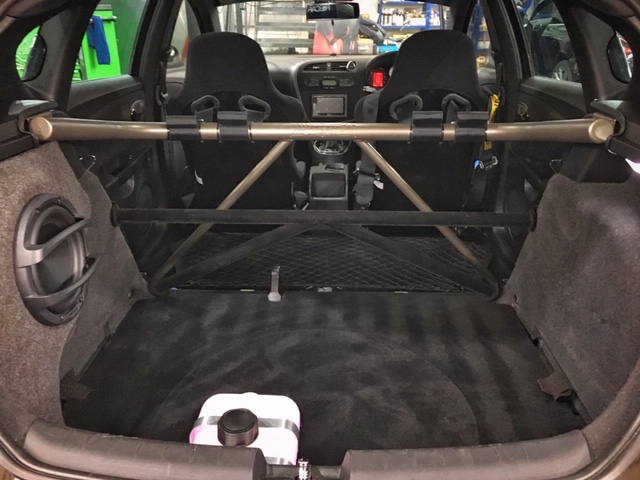 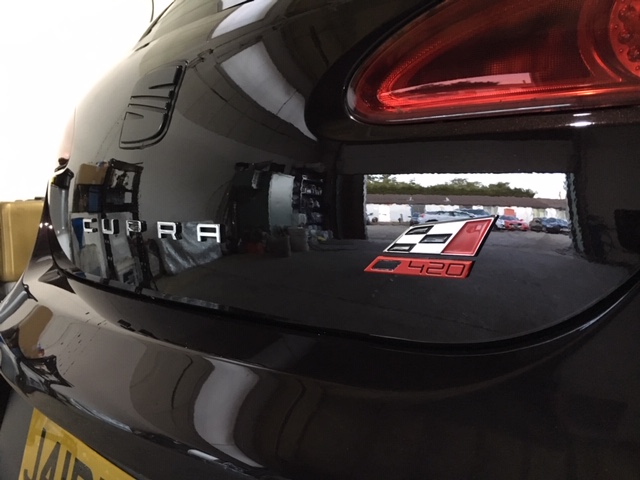 So as usual I started off with a MK2 Leon Cupra, stripped off all the paint and resprayed it with primer then Inferi Black, then after a massive wait I found someone who could replicate the decals used on the car from TTE and so it begins...

These decals are test ones and will be removed and new ones placed on just before sealing the model but to give you an idea.... Also added indicators as the original didn't have any... 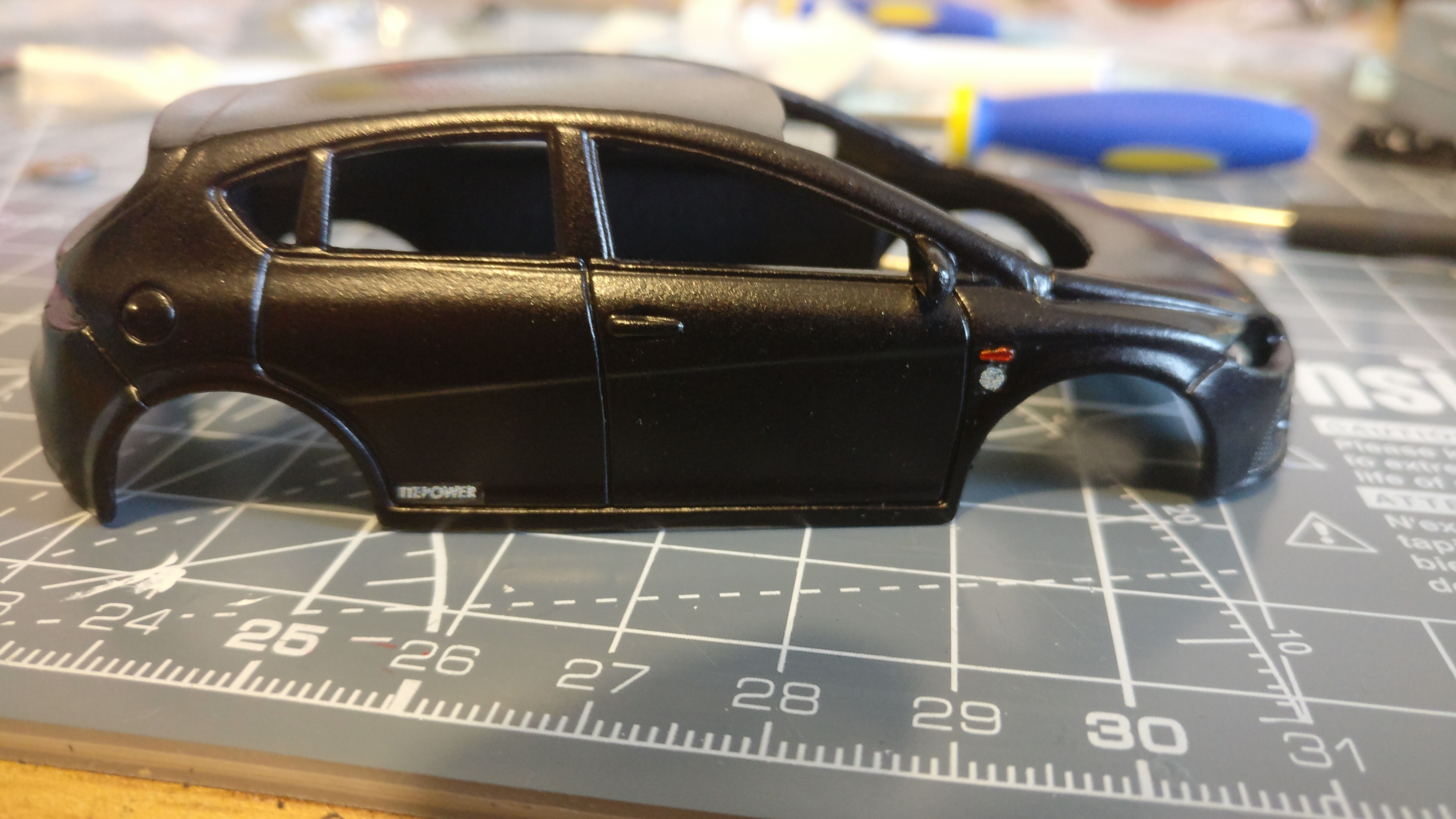 Next was the rear which is pretty standard with the Cupra text and the Cupra logo... 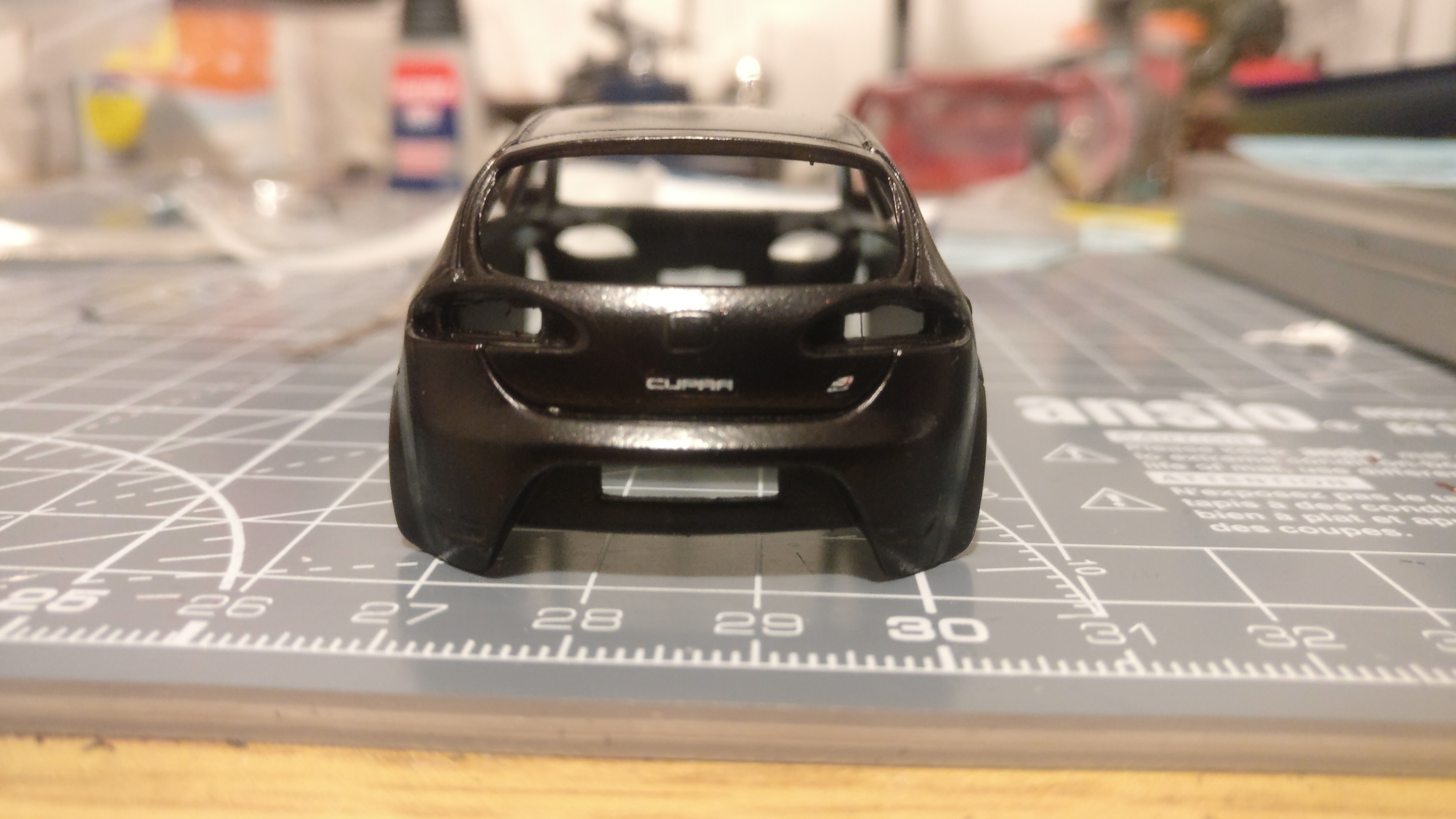 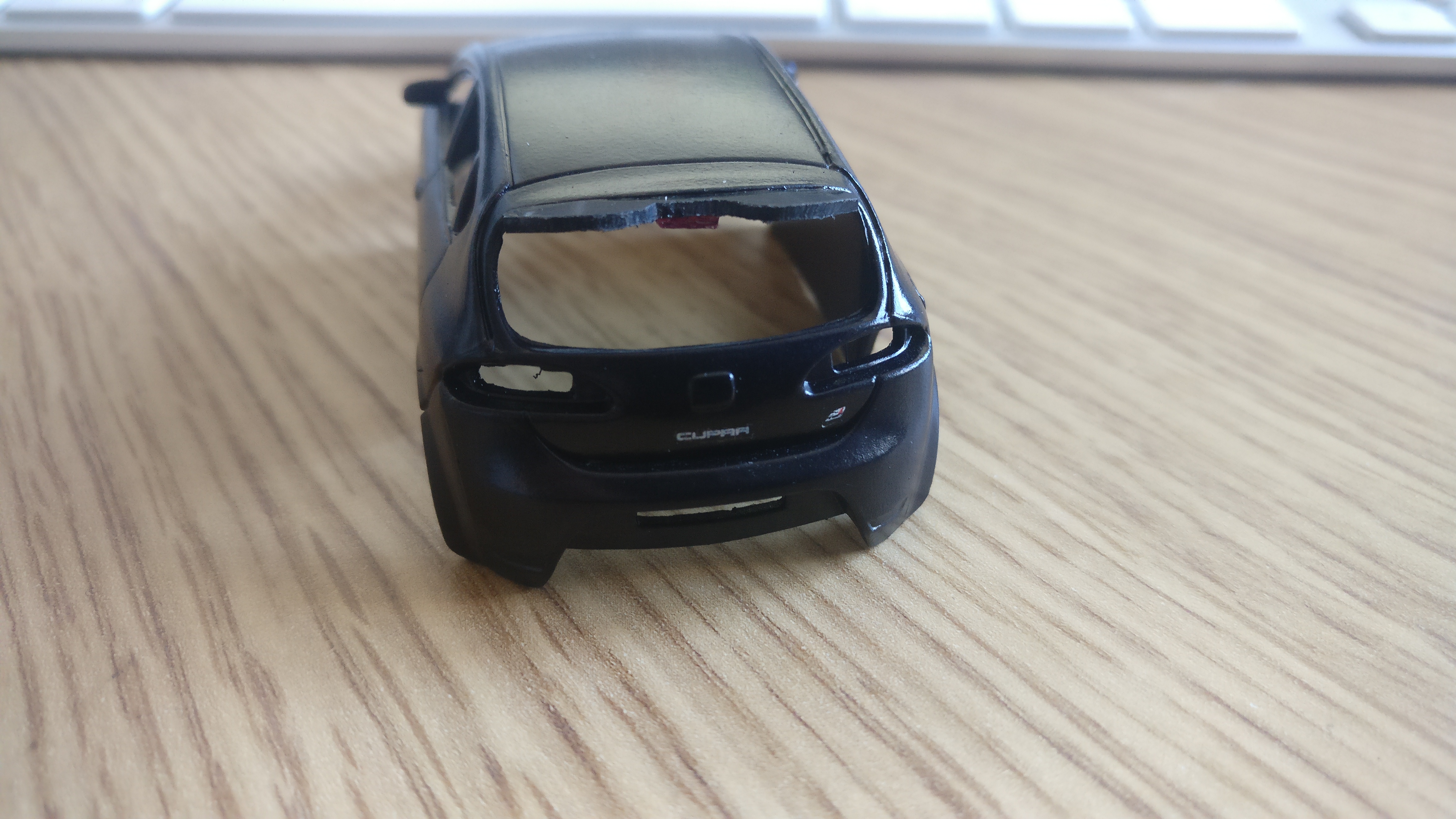 Then came the exhaust, mud flaps and rear diffuser which needed space for the twin exhaust and single pipe filling and smoothing over. 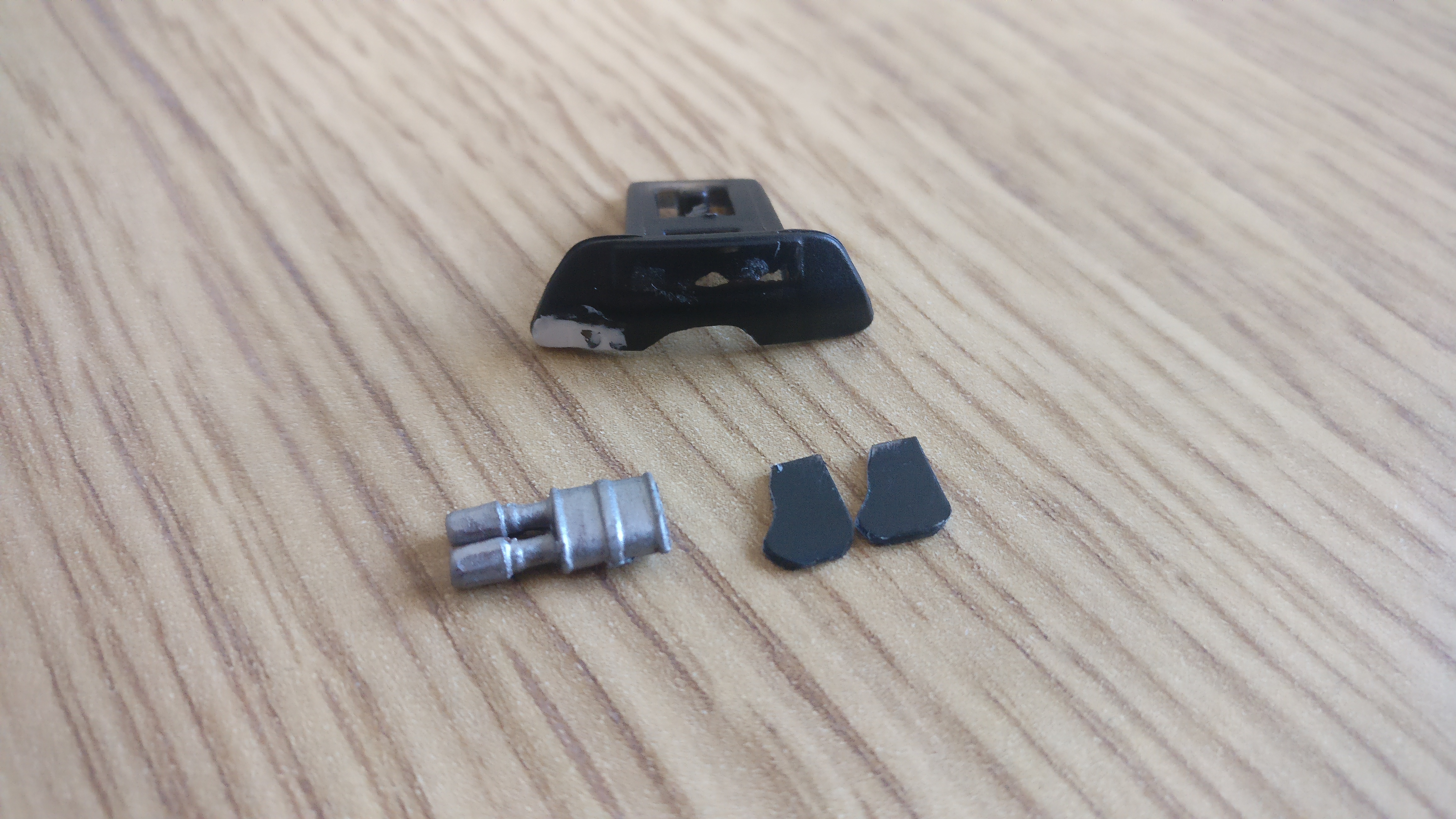 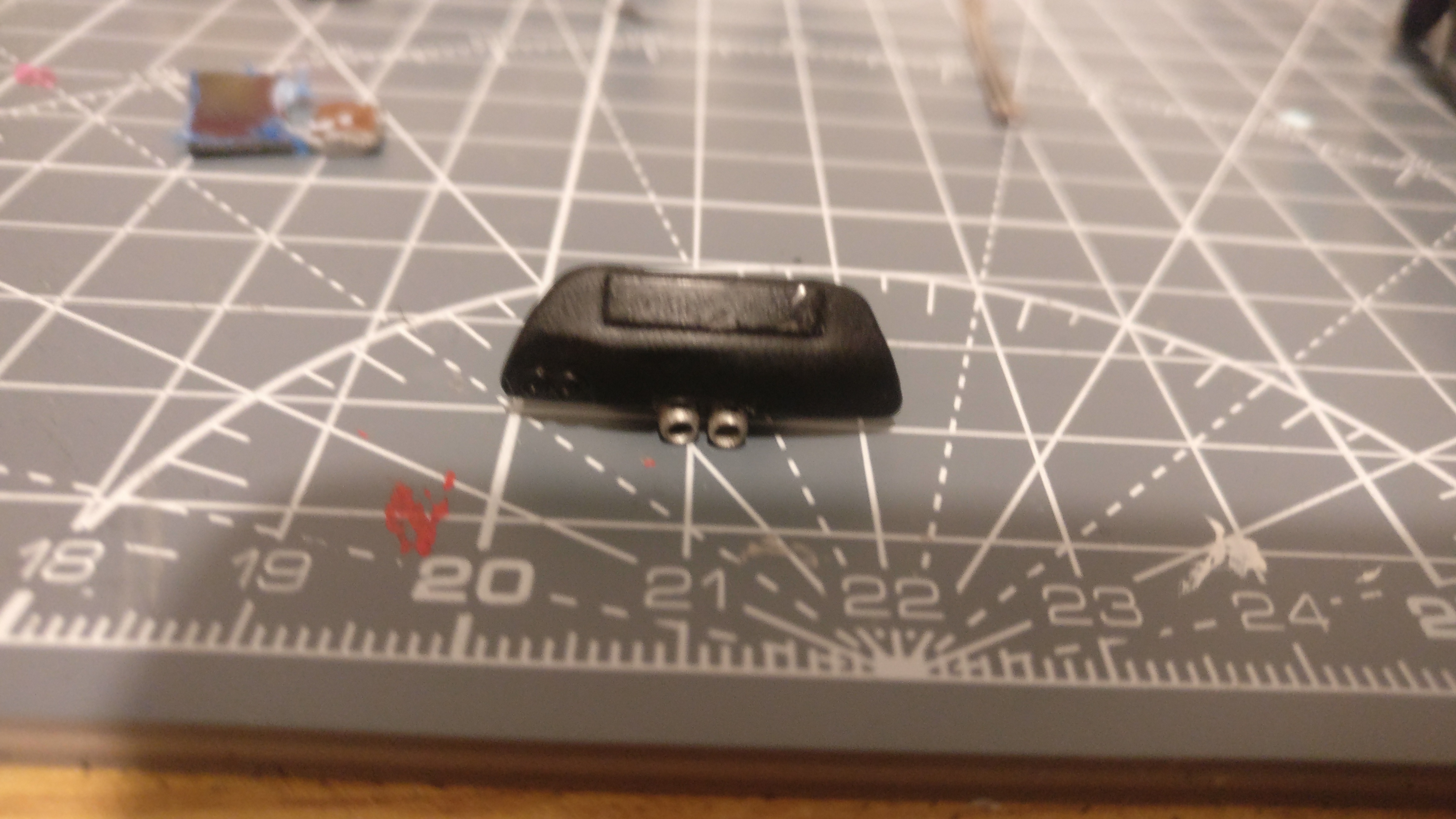 Then the fun bits inside the car...

I needed to strip out the rear seats and make a false floor so it still looked good. 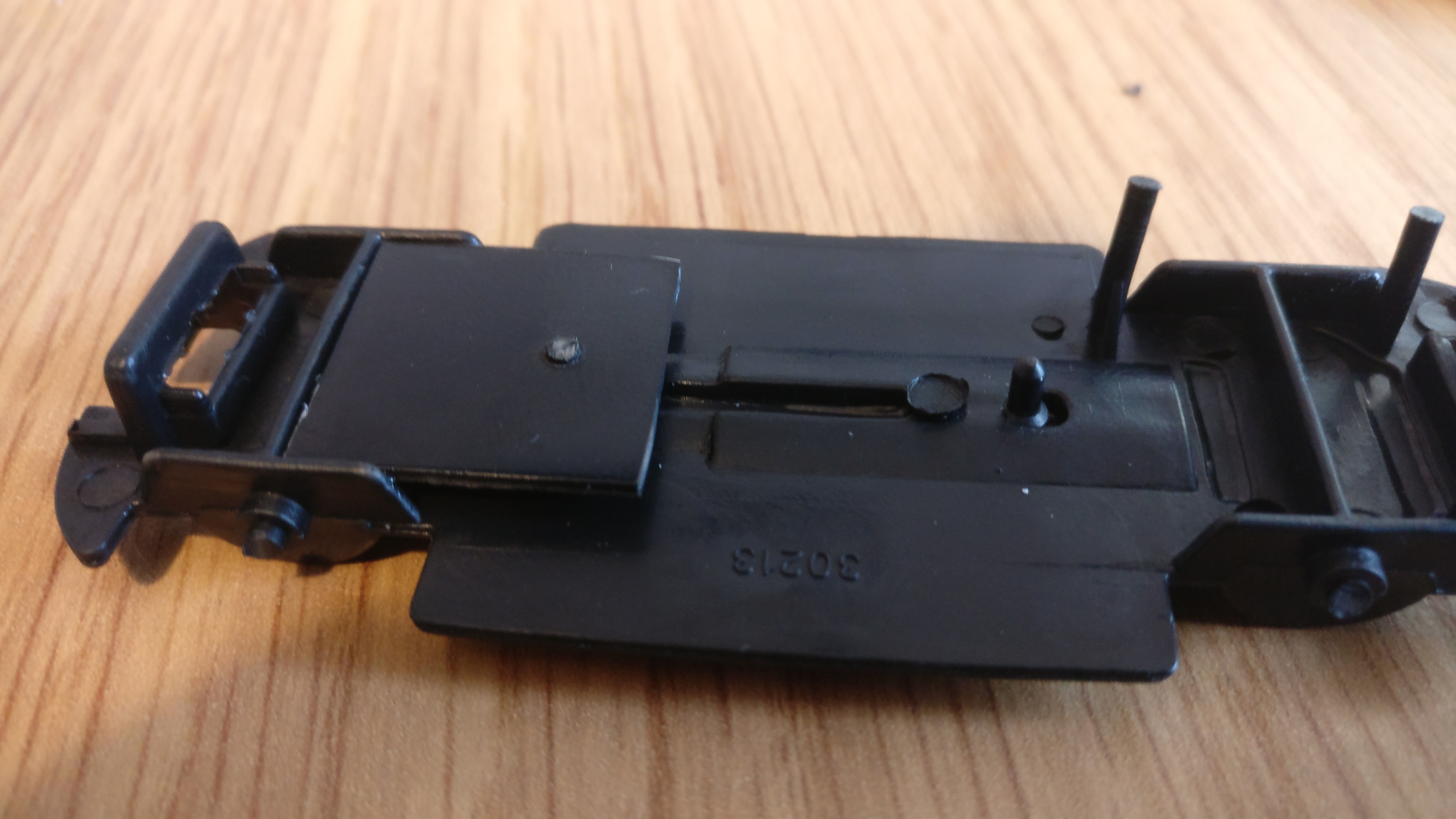 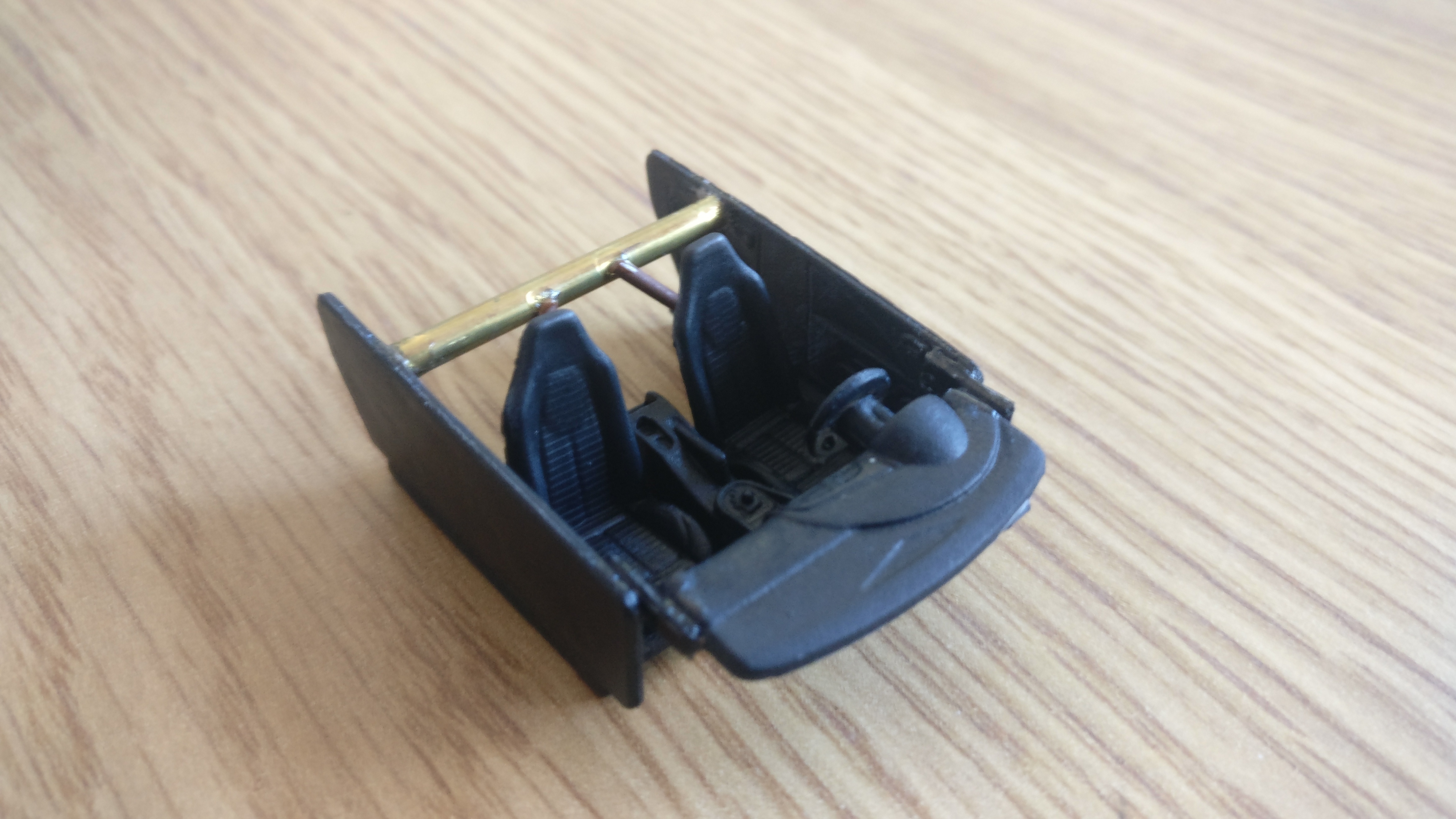 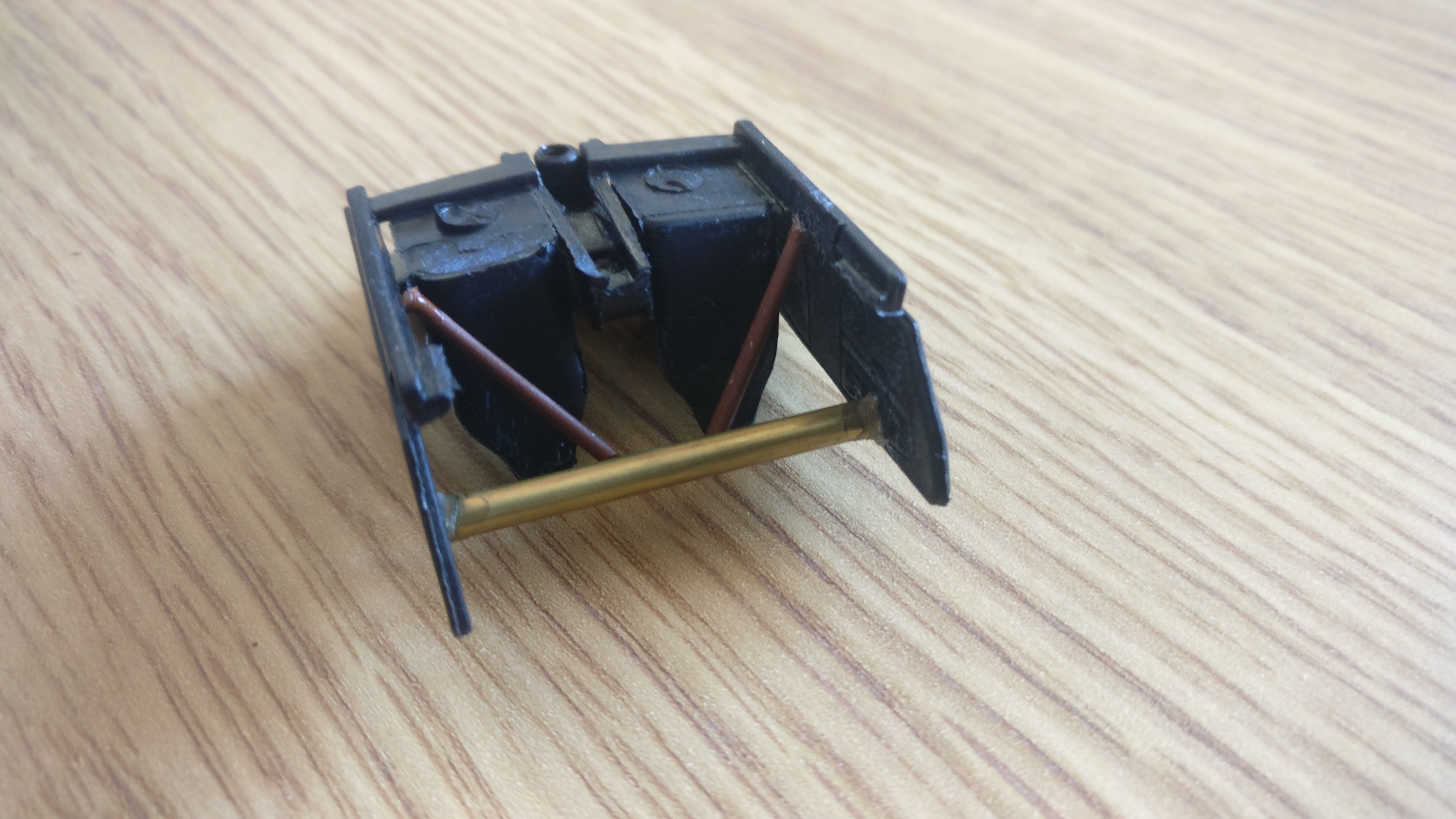 Now to start on the tyres and last 2 mud flaps 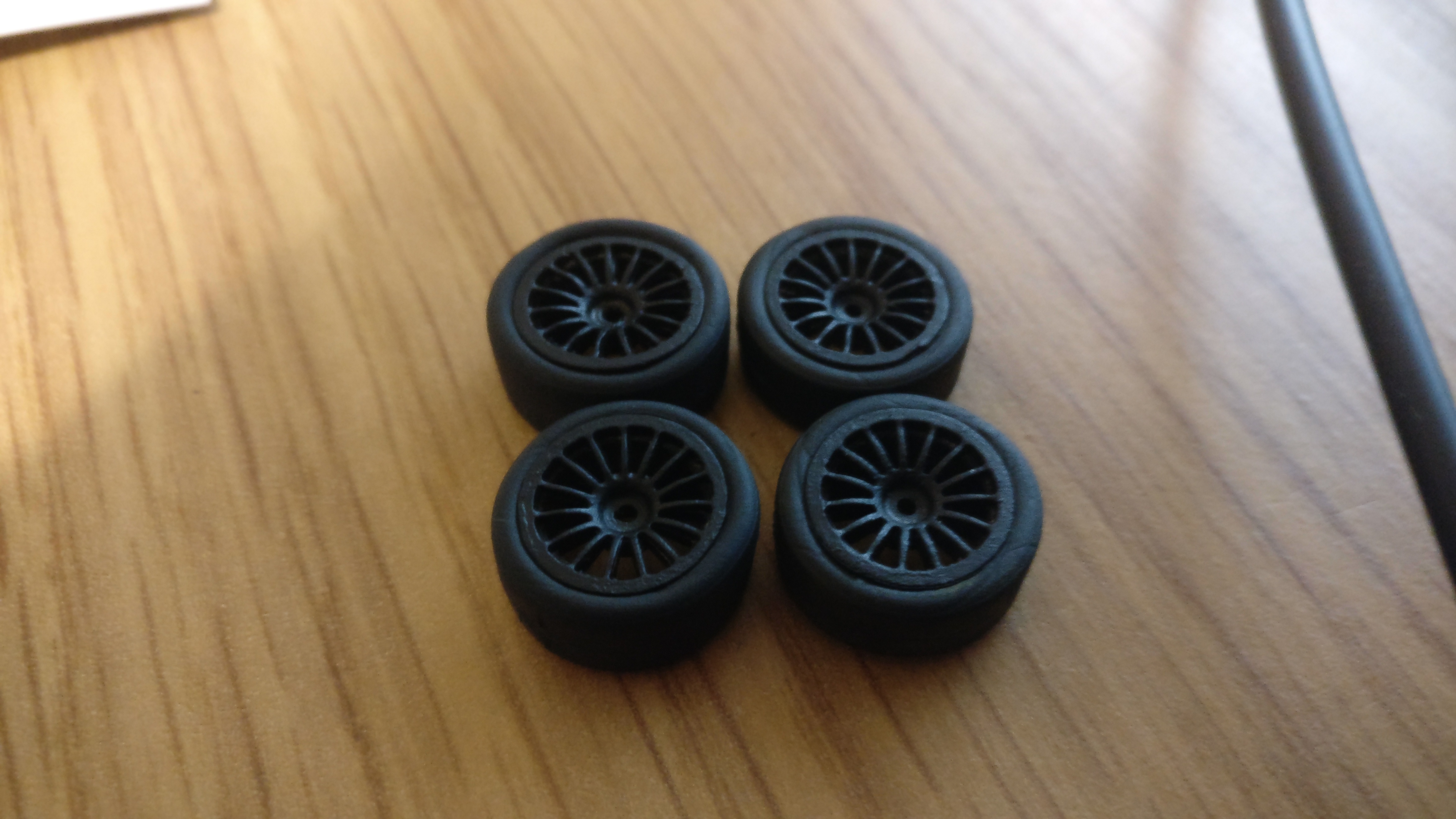 Lots of painting touch ups but it's coming along nicely.
Reactions: bigT's lcr, Jairm88, Nizza and 1 other person

Haha all the models I can get are left hand drive... I'm OK at this sort of stuff but not good enough to swap it lol

The bar is to attach the harness style seat belts to.

Legojon said:
Does the badge say 420?

The bar is to attach the harness style seat belts to.
Click to expand...

I do believe the badge says 280 but go go gadget eyes if you can read that because I cannot... it's only 1mm by 1mm (ish)

Jimbobcook said:
I do believe the badge says 280 but go go gadget eyes if you can read that
Click to expand...

I was trying! I'll bring a magnifying glass to the meet!

I can’t wait to see it all finished!

Are you ready for your next headache? 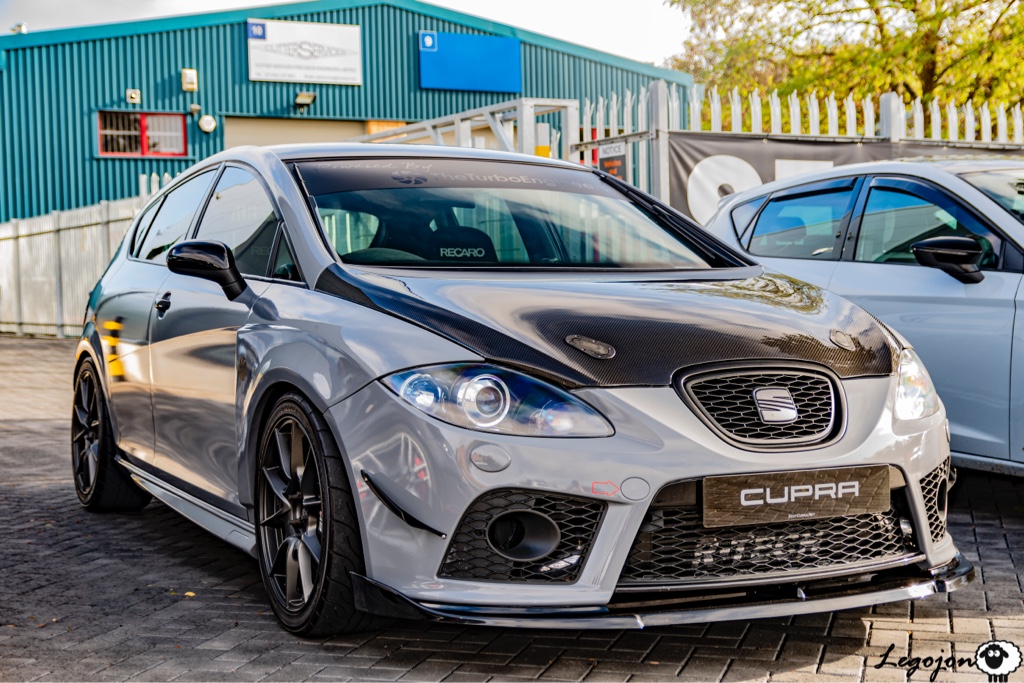