New Ateca owner, spent more time working on it than driving so far! 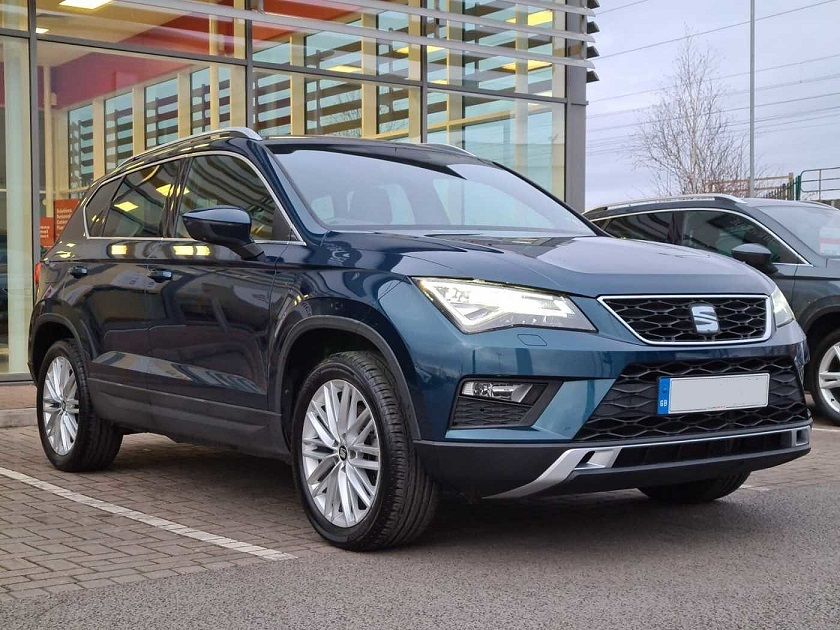 Although it has full (longlife) service history, there was no evidence of air or pollen filters being changed, so I did those. Glad I did, as judging from their condition I think they are the originals: 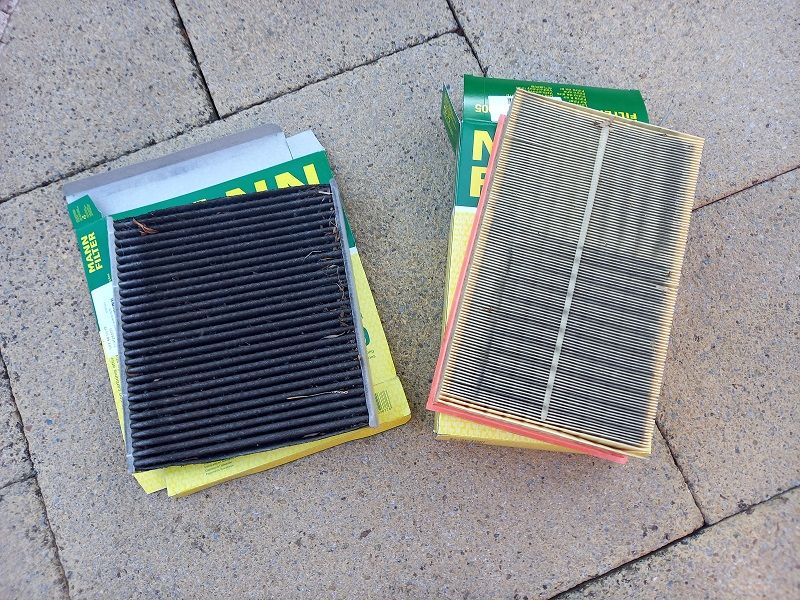 Next on the list was to see if there was a bag of silicate in the coolant header tank. There was, so I removed it to avoid the potential splitting bag / blocked heater matrix issues. Thankfully the bag was intact on removal and didn't look in bad condition: 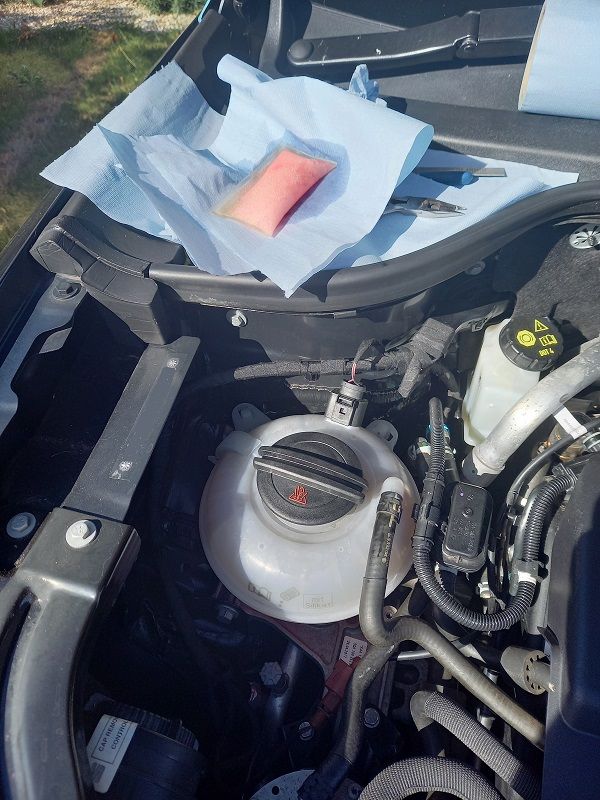 Next was hardwiring the dashcam in. It was the same process as on my Leon, but just seemed a lot fiddlier. It is all in now, running off the rear wiper fuse, and the cable comes out of the headlining next to the rear view mirror: 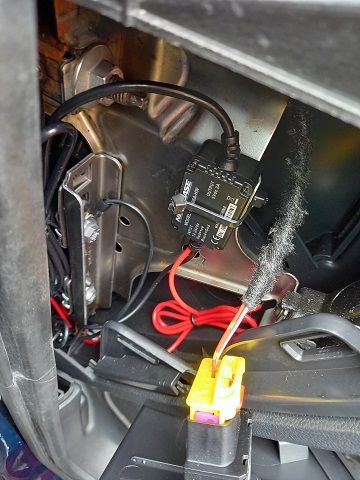 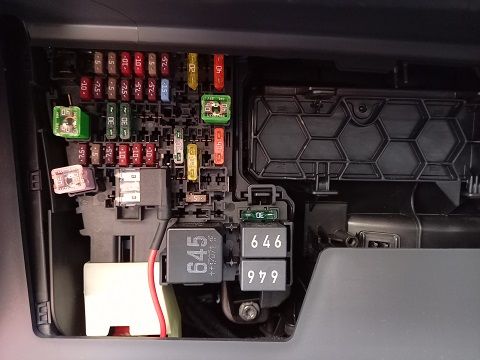 Also fitted a centre console tray to keep small things in and make them easily accessible: 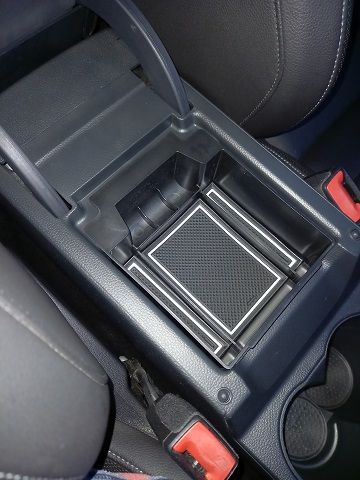 That is it so far. I have got a genuine spare wheel kit on the way as I drive abroad and wouldn't want to get stuck with just the goo repair kit.

So far I am liking the Ateca. It has got a really nice kick and spread of power when you put your foot down. This is my first car with DSG, I was expecting to love it straight away. I am still getting to grips with it, but I do feel like I have lost an element of control. But I'm sure in time I will get used to it.
Last edited: Aug 8, 2022
Reactions: jt20vt, Tell and H Rafiq

Looking good. Can't say I've searched for that bag of silicate. Same spec as mine, it does pack a punch and the seats. Sits very stable on the road, glued when cruising on autobahn.

Black leather seats in mine, comfortable, not sure when animal friendly fabric broke out later in the UK models on the top of the range. Xcellence at launch in the UK was like the Model T Ford's, only being in black leather. My theory for the PCP market they thought that the second hand value would hold up with leather seats as opposed to cloth. They didn't want their fleet of PCP cars messed up on the school run. Leather could be wiped down as good as new as opposed to stained upholstery.

This time of year I'm deploying my twisty Ozzie shade sunshade. They pack down, go under the seat in a punch for storage and the towel on the seat so you don't burn your posterior on the leather

. Godsend now with the heatwave.

Sold as these now. All branding. Never needed a sunscreen till I got the black leather seats

. The towel trick I saw in outer London with people with their Jags. Towel, slap on the front seats as required, generally if you forget to put the screen up and park in sun. 99% of the time the sunscreen isnt required in the UK.

My best upgrade is, I installed the under seat drawers, as I thought car didn't have much storage space for driver and passenger. Great decision.
Reactions: Tell
Show hidden low quality content
You must log in or register to reply here.