The e-HYBRID drivetrain combines a 1.4-litre TSI petrol engine with an electric motor and six-speed DSG transmission, resulting in a total power output of 204PS and a 0-62mph time of 7.5 seconds.

Power is supplied to the electric motor via a 13kWh lithium-ion battery back which is recharged via a 3.6kW AC inlet. This enables Leon e-HYBRID to be fully charged from 0 per cent in less than 4 hours. 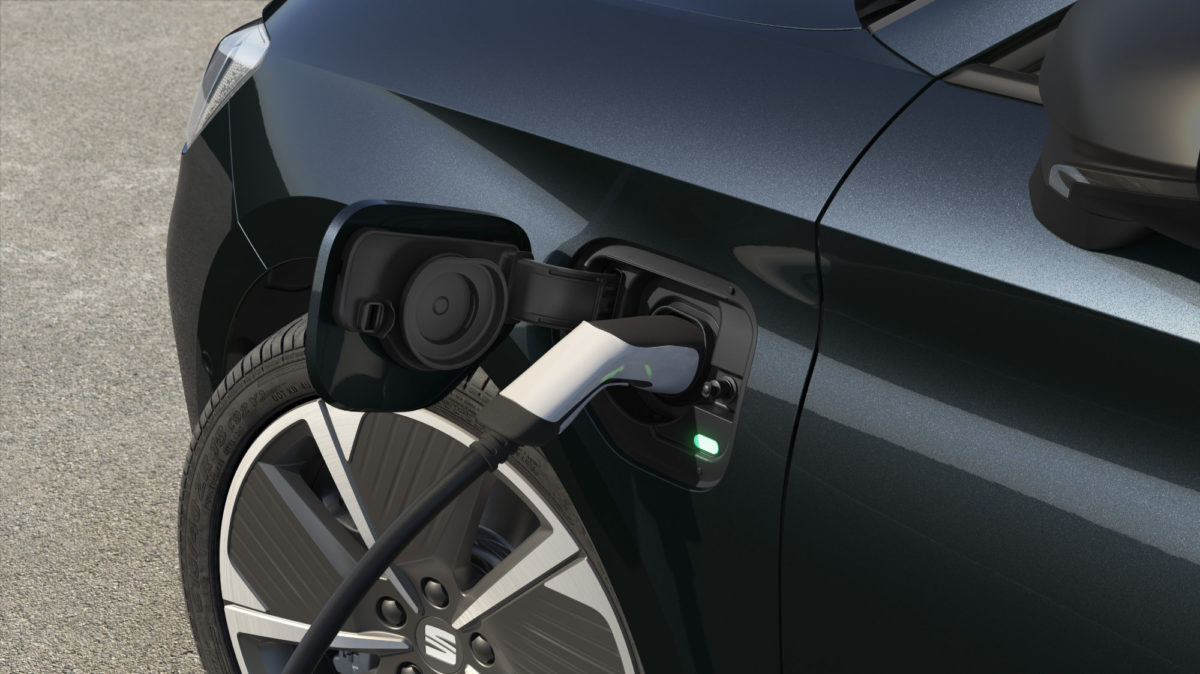