The All-new SEAT Ibiza has landed its first major UK award, weeks before it even arrives on our shores, after being named Best Supermini at the 2017 Auto Express New Car Awards, announced at a ceremony this evening. 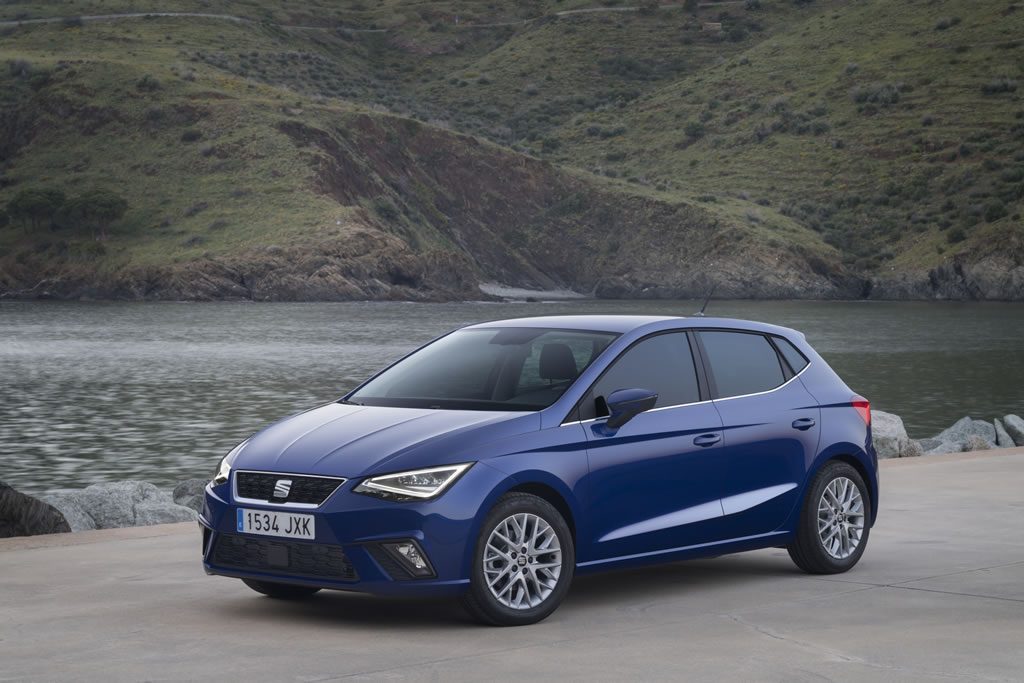 It’s a tremendous accomplishment for the super-stylish new model, asserting its market-leading potential and huge customer appeal. Established as the standard-bearer for the Spanish brand for more than 30 years, Ibiza enters its fifth generation in better shape than ever, on a brand new platform with impressive levels of handling, quality, refinement and technology.

Commenting on Ibiza’s class-leading quality, Auto Express Editor-in-Chief Steve Fowler said: “The new Ibiza is a stunning supermini with a maturity we haven’t experienced in this class before. We love the space, comfort and refinement as well as the style. But best of all is the price – this is a really affordable car to buy and run.”

His words back up the results of Auto Express’ first review on UK roads, which declared “there’s a new top dog in Britain’s favourite segment”.

Richard Harrison, SEAT UK Director, said: “This award provides a great launch pad for our most important new model launch of the year. We have worked hard to make this not only the best Ibiza yet, but also the best model in its class. We’re confident that in terms of all-round performance, style, quality and owner-appeal, it has what it takes to be a winner – and we’re delighted that Auto Express shares this opinion.

“Of course our ambitions do not end with the All-new Ibiza, it’s part of an exciting and ambitious new product programme that has already yielded great results with the launch of the Ateca SUV and the significant upgrades to our Leon family. The All-new Ibiza is the third car in our largest ever product offensive of four model launches in just 18 months, followed soon by the very exciting New Arona compact crossover which was unveiled to the world just last night in Barcelona.”

UK customers don’t have long to wait to discover just what the All-new Ibiza offers – the official launch for the brand’s striking new five-door supermini takes place across the country on 21 July. Ordering is already open, with an on-the-road starting price of just £13,130. More information is available at http://www.seat.co.uk/new-cars/new-ibiza/overview.html

While Ibiza grabbed the limelight, SEAT was further honoured by Auto Express with award commendations for the Ateca in the Mid-Sized SUV category and for Alhambra among the contenders for the Best MPV title.