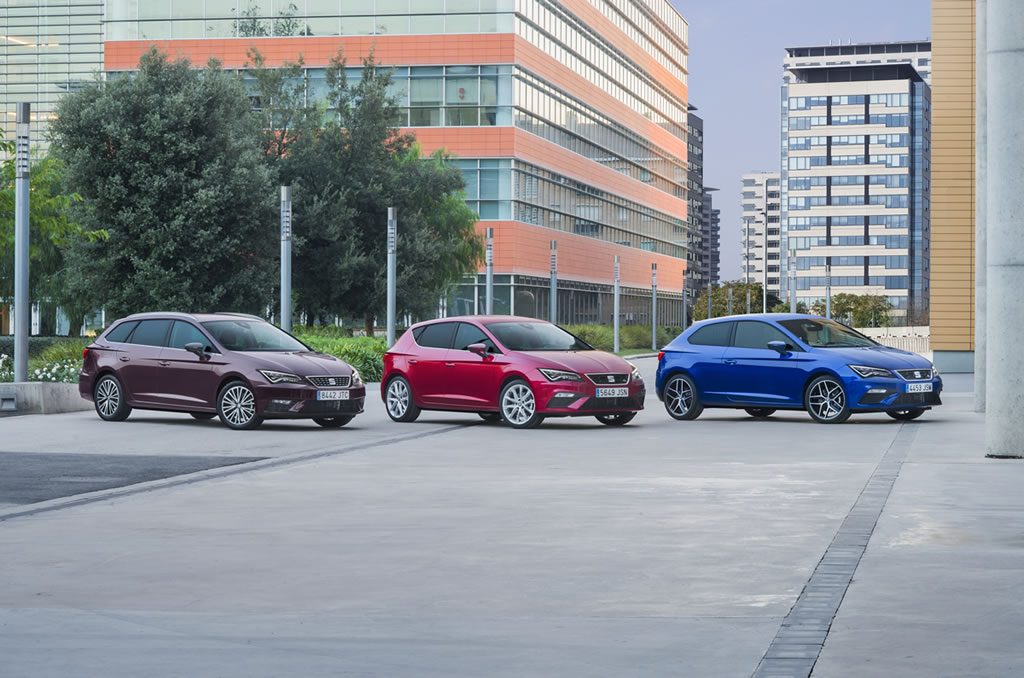 The third generation of the SEAT Leon has shattered all the sales records set by the two previous versions of the brand’s compact vehicle. In less than five years, from the end of 2012 until today, the carmaker has sold 682,567 units of the SEAT Leon. This is the highest selling compact in the history of the company, following the excellent results achieved by the models launched in 1999 and 2005. In total, SEAT has sold 1,893,279 units of the Leon.

In the 18 years since its launch, the SEAT Leon has become one the brand’s flagship models and has yielded major results. The performance generated by the current generation Leon has encouraged the transformation experienced by the company in recent years and has been a significant factor in boosting SEAT sales steadily since 2013, as well as steering the company’s results back into the black. Today, together with the Ibiza and the Ateca, the Leon is one of the three pillars of SEAT.

According to SEAT Vice-President for Sales and Marketing Wayne Griffiths, “the third generation Leon has signalled a turning point for SEAT and is one of the company’s main drivers for change. It is our top-selling model and has enabled us to take a great leap, in our fleet business as well, thanks to the successful estate version we added to the range for the first time in this generation. The Leon CUPRA, the most powerful SEAT in the history of the brand, is an icon that represents the essence of the brand, and it has also helped us reach customers who are seeking an even sportier, more emotional car”. 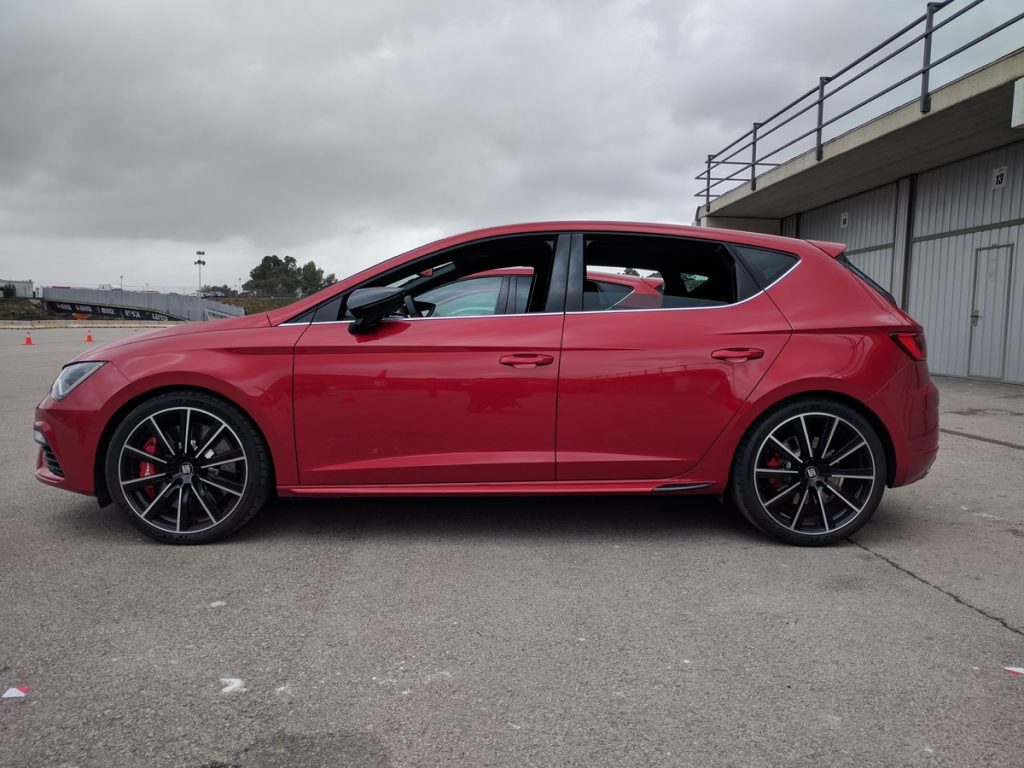 The first generation SEAT Leon was created in 1999 by designer Giorgetto Giugiaro and until 2005 a total of 534,797 units were sold. The second generation, designed by Walter de’Silva, was unveiled at the 2005 Barcelona Motor Show. 675,915 units were sold over the eight years it was marketed.

Sales of SEAT’s third generation of the compact began in 2012, with Alejandro Mesonero-Romano’s signature design. It was the first Leon to add new body styles with a three-door variant, and most notably the ST estate and the X-Perience version. By order of importance, the main markets of the Leon are Germany, Spain and the United Kingdom, and to date, 30.7% of the third generation models sold corresponds to the family sized version. The Leon, and especially in the ST body style, is a strategic model in the fleet channel. Since the launch of the third generation, SEAT’s fleet sales increased by more than 90%. 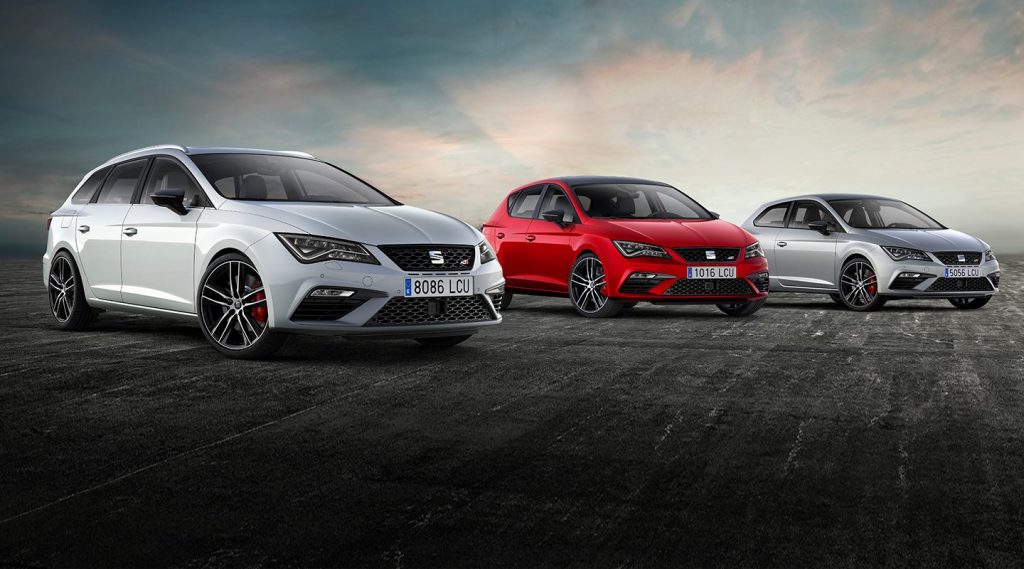 SEAT launched the Leon facelift this year in January. Together with the Ibiza and the Arona, the Leon is part of SEAT’s biggest ever product offensive. The expansion and upgrading of the range are boosting SEAT sales, which have grown by more than 13% so far this year.