CUPRA is celebrating the special edition SEAT Leon CUPRA K1, based on the second-generation Leon, by offering owners of this rare model an exclusive Authenticity Pack.

The pack includes a certificate of authenticity and a numbered badge bespoke to each K1 example which identifies the sequence in which the cars were sold. The bespoke badges mean the K1 edition will officially be recognised as a limited edition vehicle.

CUPRA, in partnership with PistonHeads, is also hosting a ‘Sunday Service’ event to celebrate the Leon CUPRA K1 model and other CUPRA heritage vehicles. The event will take place at CUPRA UK’s headquarters in Blakelands, Milton Keynes on Sunday morning on 23rd October.

Visitors will be able to see the latest range of CUPRA models, including the fully-electric CUPRA Born, as well as a range of CUPRA models from the heritage fleet. Owners of SEAT Leon CUPRA K1 cars will also have the opportunity to receive their Authenticity Pack in person and display their car.

The special edition Leon CUPRA K1, based on the second-generation SEAT Leon, was limited to just 450 examples built between 2008 and 2009. All were built exclusively for the UK market. It featured extensively re-worked front and rear bumpers, upgraded side skirts, a more pronounced spoiler, a chrome-tipped centrally-mounted oval exhaust and a bespoke K1 boot badge. The Leon CUPRA K1 was powered by a 240PS 2.0-litre TSI turbocharged petrol engine.

Alternatively, owners who are unable to make it to the Sunday Service event can secure their Authenticity Pack by contacting CUPRA’s Customer Service Centre on 0800 049 7106 or by emailing [email protected]. They will check the authenticity by verifying the vehicle’s VIN and despatch the Authenticity Pack to the owner.

CUPRA welcomes all owners and enthusiasts to the PistonHeads Sunday Service event, though spaces are limited to just 350 vehicles, which are offered on a first-come-first-served basis. To secure a place at the event or to find out more information, please click here.

Are you attending? Share a picture of your K1 below.

I am so happy it's finally come to fruition and all K1 owners can enjoy this historic moment. I will be attending in my K1 (currently missing a badge as I swapped the boot lid). 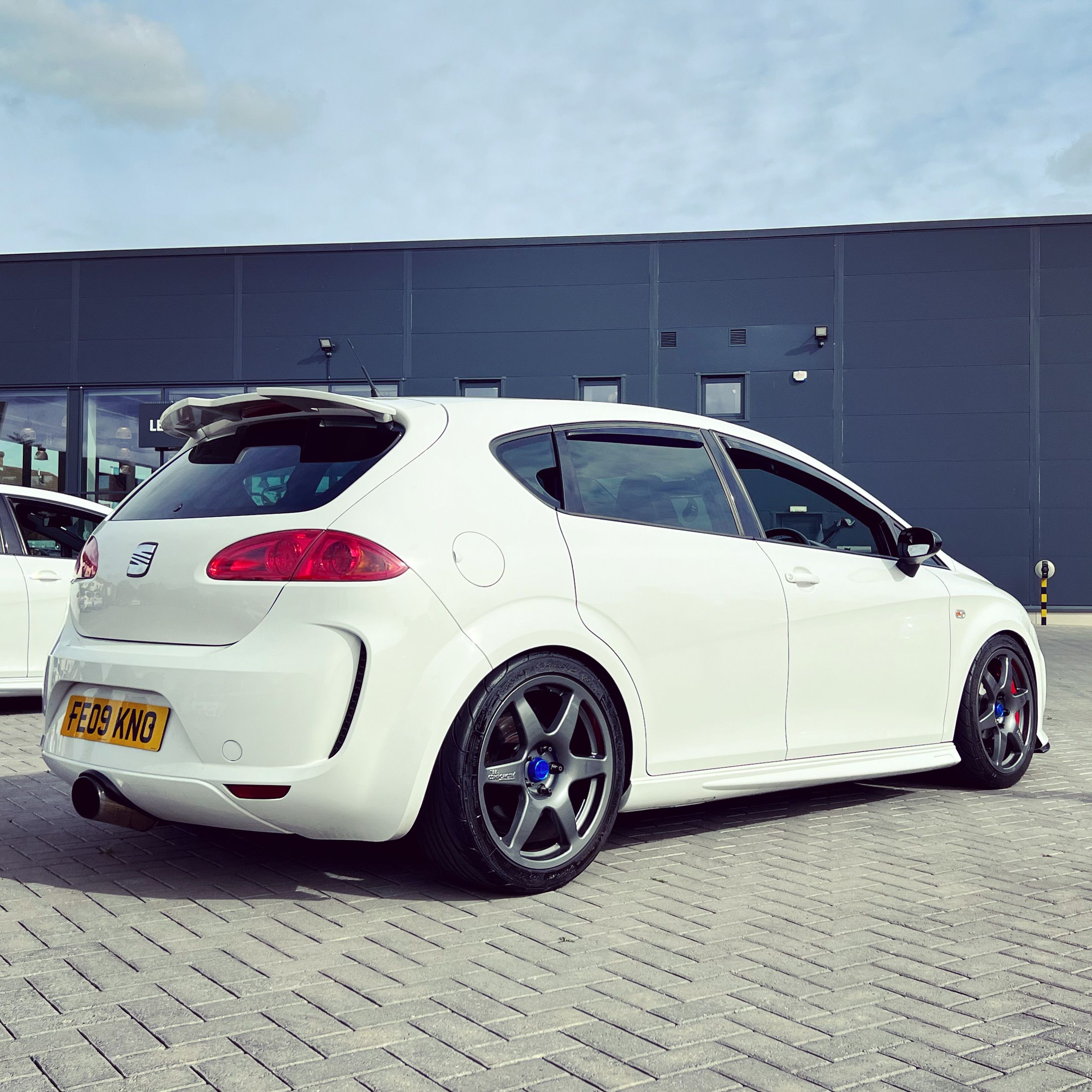 This is so cool! Its been a long time coming but totally worth it, I cant wait to see everyone getting there badges fitted. 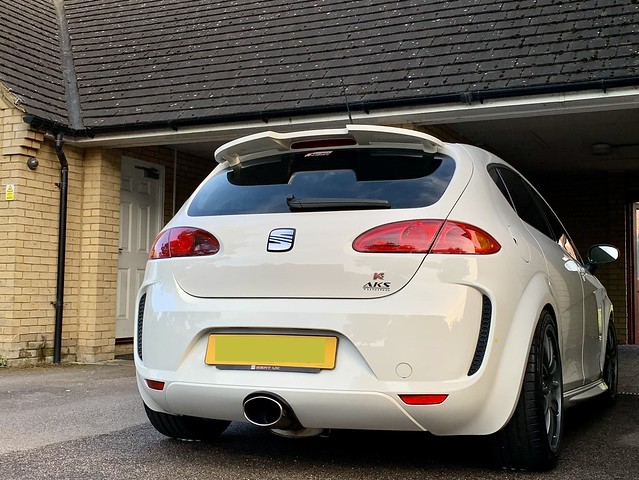 Reactions: thatslowk1, jcbmally and Syphon
Show hidden low quality content
You must log in or register to reply here.