Had all the dents removed from the car today , dent man spent 4 hours went round the whole car did every dent , if your in Wiltshire and need a dent removing I know a good man !

I’ve changed my mind on the wrap again . It’s being wrapped on Wednesday and I’ve chosen a metallic flip colour 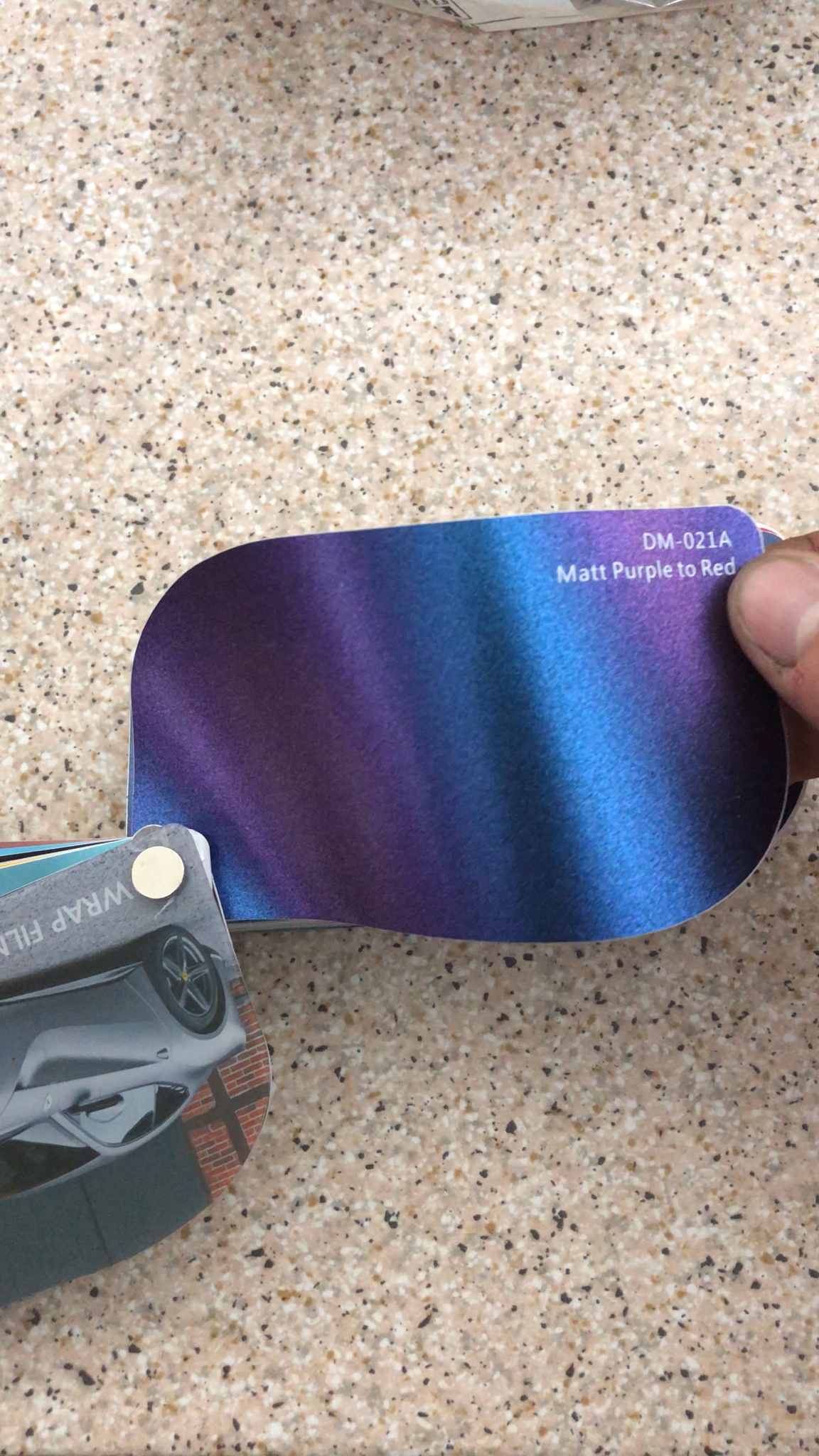 Oh and the m140I is on 1800 miles and is awesome ,
I know this is a seat forum and sad to say I did test drive a new Cupra and anybody looking at one I would try a Hyundai i30N , I personally felt the the i30N would also be better on track than the Cupra too , if you haven’t driven one go and try it , forget the badge what a car that is . But the Cupra does have that nice dsg box there just getting too pricey now sadly

But m140i is in another league

Car is stripped ready for its wrap tomorrow

So I’ve chosen another

Side on looks black still 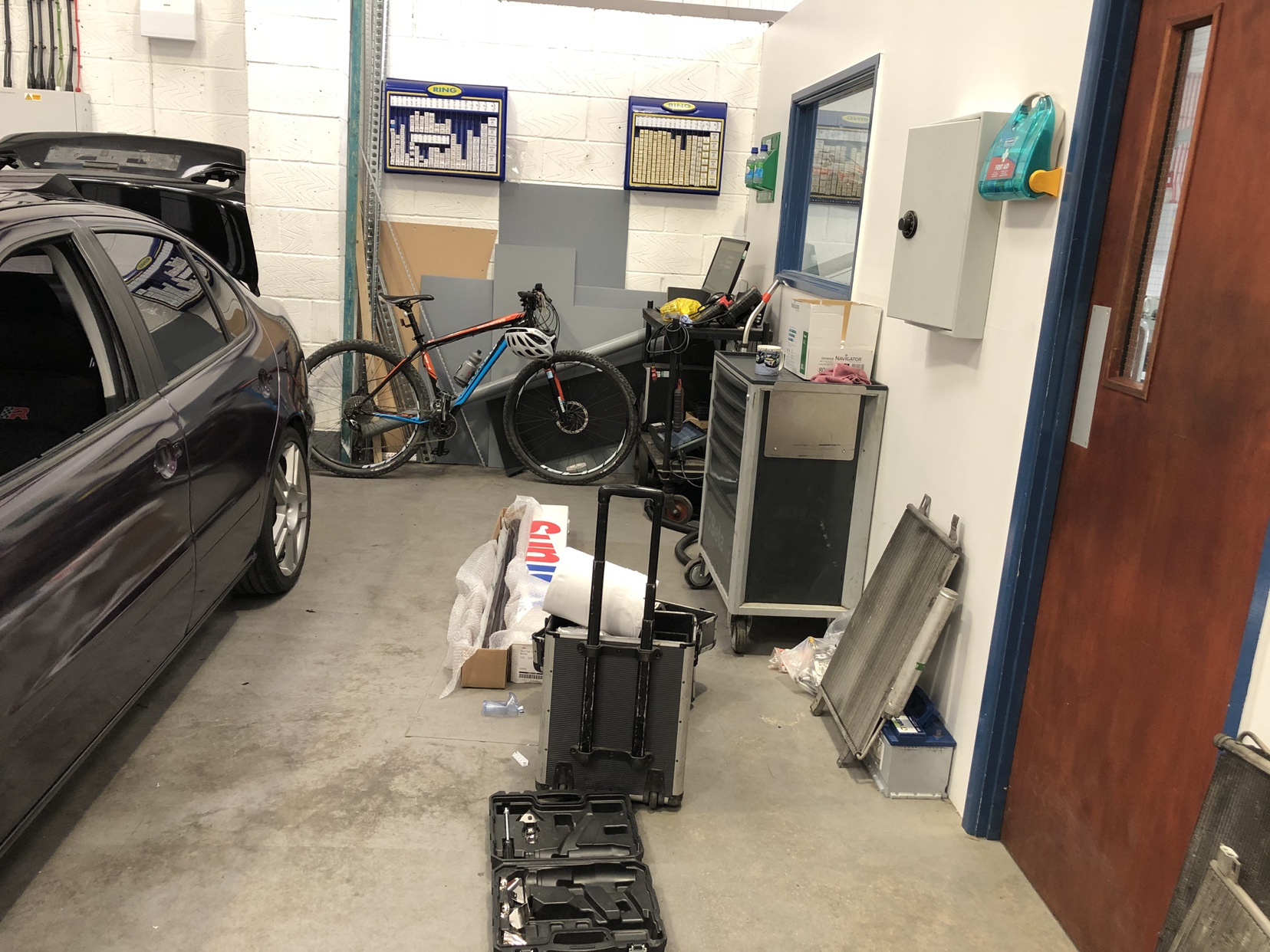 When In front of it she looks purple 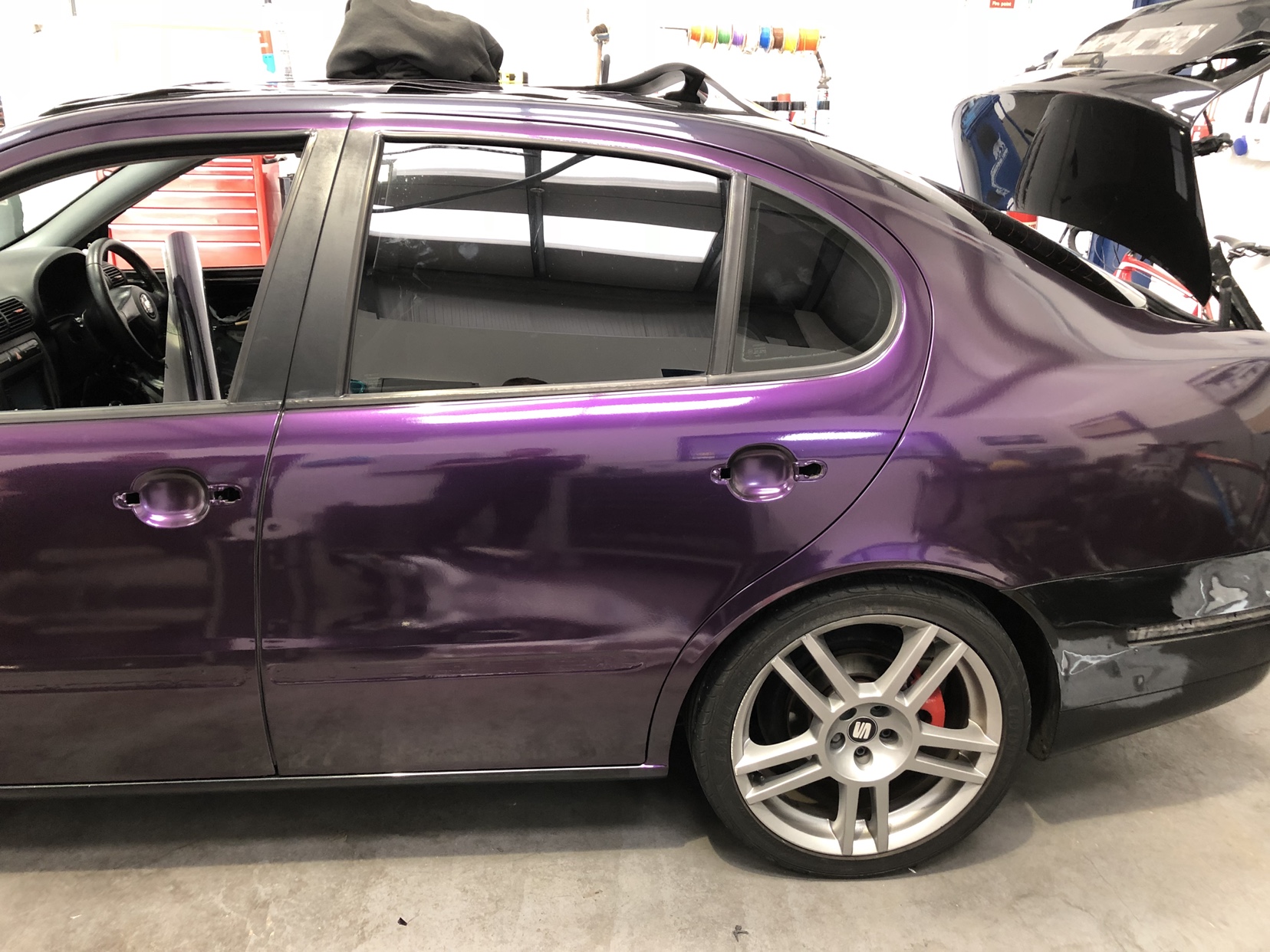 Should be finished in the morning and will get it posted up !

All finished and really pleased with it 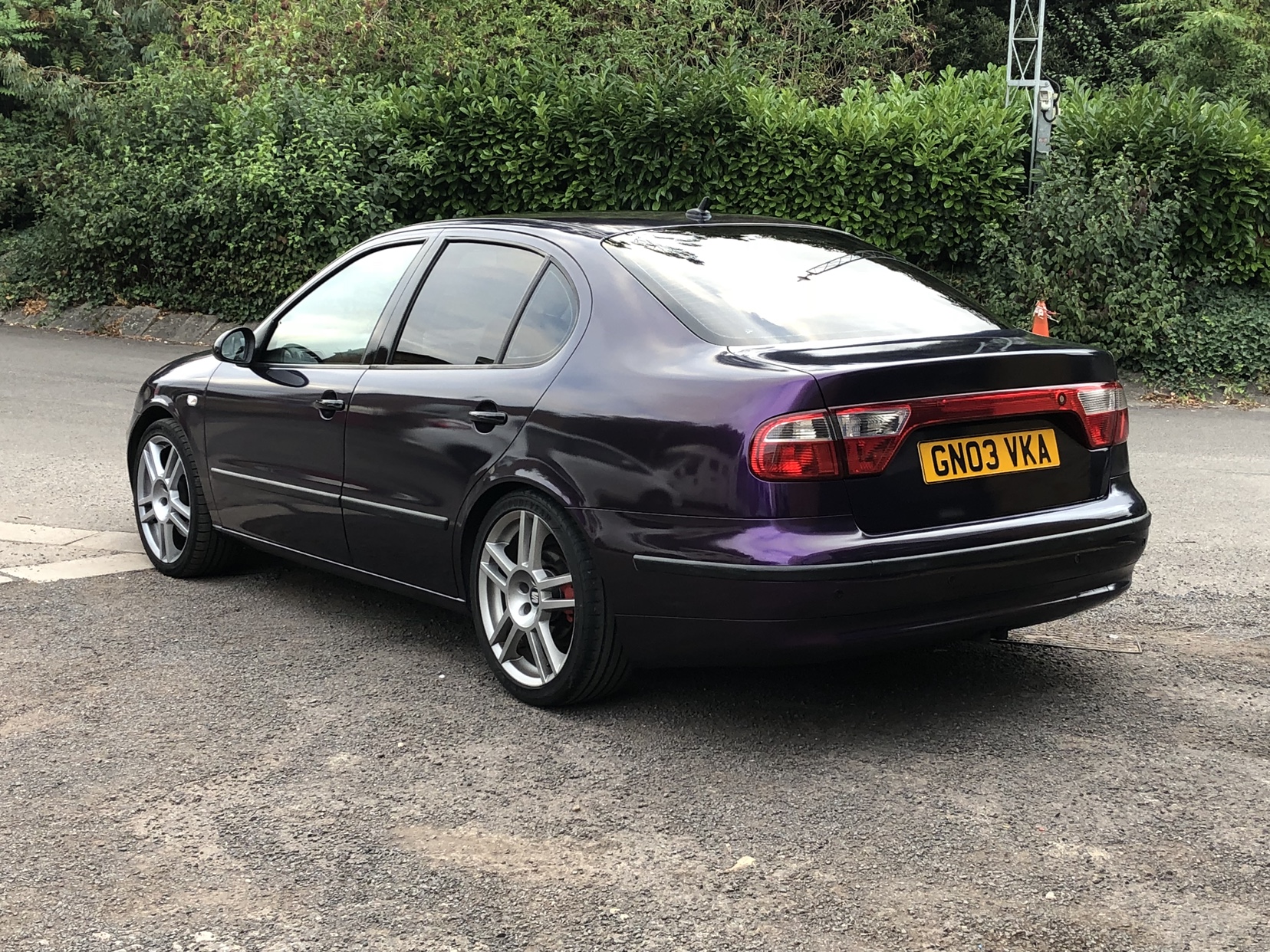 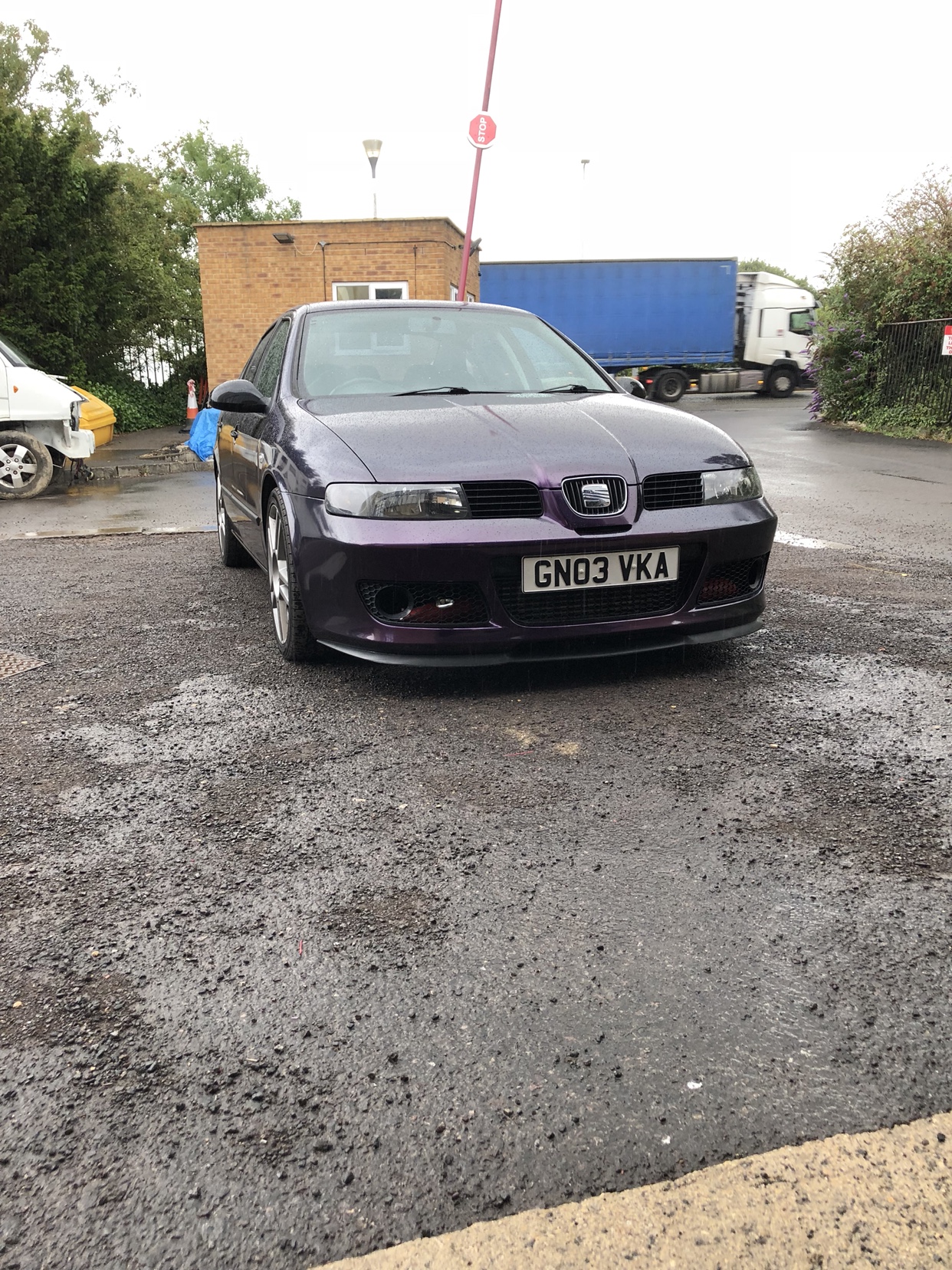 Sent from my iPhone using Tapatalk
Reactions: Manic172, Zardoz, Spuddy01 and 2 others

If all is well I’m collecting a third car sometime next week , it’s one of my all time greats

If all goes well come back next week for pics

Very nice but how the heck do you decide which car to drive.

The Toledo is my every day go to work car which I’m actually really fussy about where I park it as I’ve had all the dents out and bodywork is mint and is my track day car .

Yea it’s hard which to drive , bmw just clocked over 2000 miles this weekend .

The s4 is a life long dream more than anything and over winter I’ll be doing a few things to it and I’ll garage it and use it on nice days as values are going up on them .

I don’t really know my self which to drive but none of them are going anywhere , bmw is here for a while and the Toledo is never leaving for as long as I can keep it mot’d

Is that not the definition of a petrol head....

Nice collection of cars but I have to say I do like the wrap on the Toledo.

theoldboy said:
Nice collection of cars but I have to say I do like the wrap on the Toledo.
Click to expand...

I sense a wrap on your Cupra being planned

thanks but i am up on the easr coast but there is a map being planned.

So will be going about getting this repaired ASAP over winter

Here the damage to the s4 is dealing with

Got the s4 today and initial inspection shows damage not to bad , chassis untouched just cosmetic really and bolt on parts needed 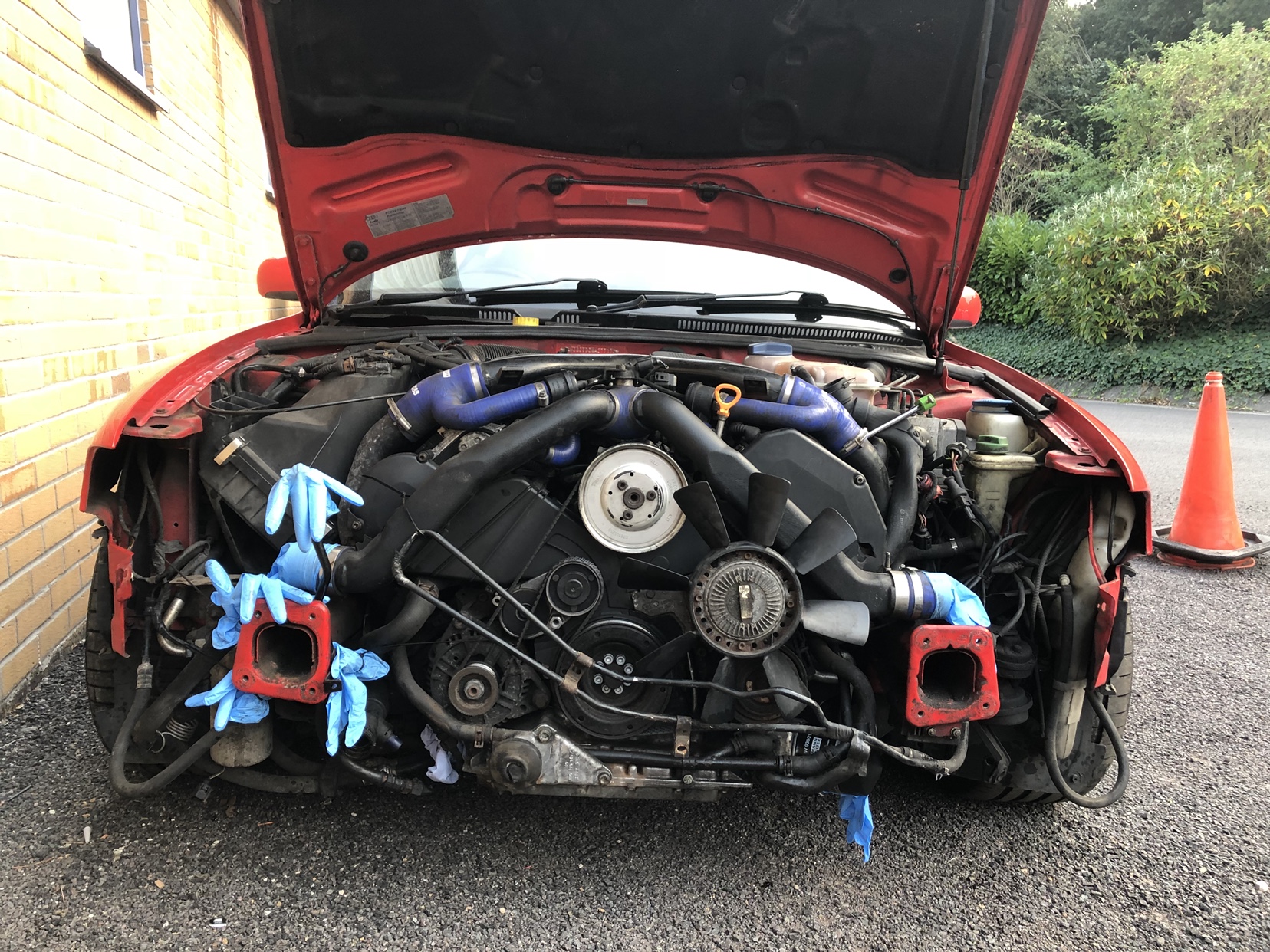 Sent from my iPhone using Tapatalk
Click to expand...

Nice car, love that shape and the only estate I would own.

Sent from my Nexus 6 using Tapatalk

It’s been on my bucket list for years this car ,
It’s going to mainly take over from the M140i in winter for the wife as I think the bmw will be a handful on the Michelin pilot super sport tyres

I’ll keep the progress updated on the s4

I think it’s a job for the Toledo

Found out this week that the s4 is running rs4 k04 turbos , rs4 injectors , H&R roll bars , koni suspension , race fuel pump and many other goodies with a stage 3 MRC tune

Can’t wait to drive it .

Changed the front engine mounts in it this evening

What a pig of a job , I feel sorry for anybody who ever has to do these

Previous owner ripped them clean out and cracked the gearbox mount

How the rest of it survived I don’t know

Also Audi Swindon put a steering rack in it 3 weeks ago and the boot is already split , look at what the clowns did to it trying to do tracking I presume

Ignore the fact the spring is loose I have the coil over wound down whilst doing some work .

The s4 was repaired and then involved in a small accident . Too heart broken to repair it again I’ve now sold it on.

Doubled my money and still came out with good profit but such a shame as wanted to keep it but that’s it’s third accident and I’m very superstitious so it had to go .

It was a money pit , So glad to see the back of that one

The BMW M140i is on about 3000 miles and not a single issue and one of the best cars I’ve ever owned.

The Toledo ,
I’ve now owned this 5 years and it’s an amazing bit of kit and surprisingly capable on track .

I’ve in two minds If this year the interior is going , the cage is going in and the bigger turbo and forged engine goes in . 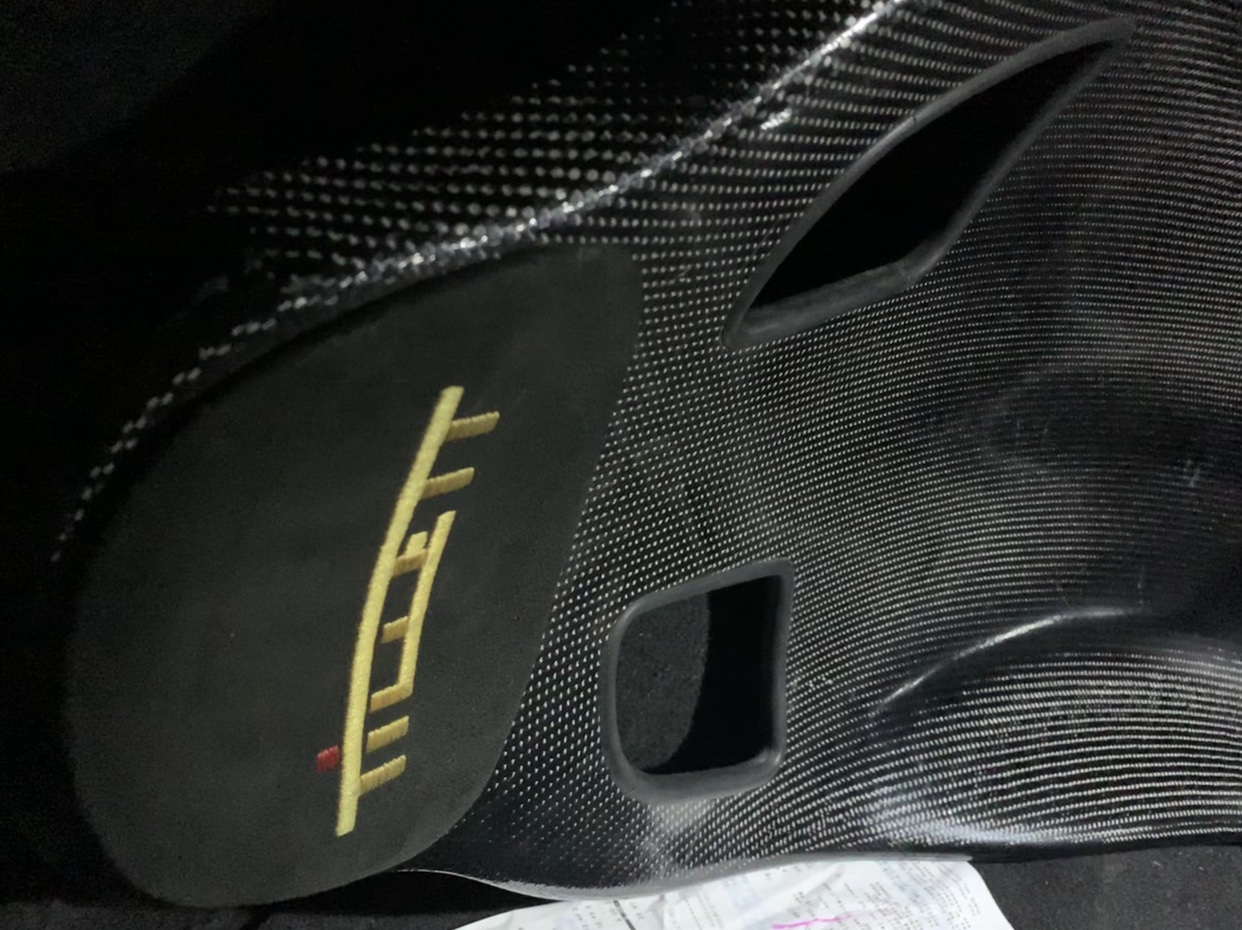 I feel bad to fully track this car(interior out cage etc ) because it’s been with me so long now I’m attached to it !

Brembos are still sat in the living room , I’m going to have them on after this winter .

The back of them seats look awesome!

To fully track day a car whilst still having a daily is a gift not to be sniffed at... It's almost calling for it lol