So I fancied a nice challenge whilst on lockdown so contacted the fine people at Darkside Development with regards to copying their 1/4 Mile - 9.4611s @ 150.55mph SEAT Arosa... Here is a fine pic of it 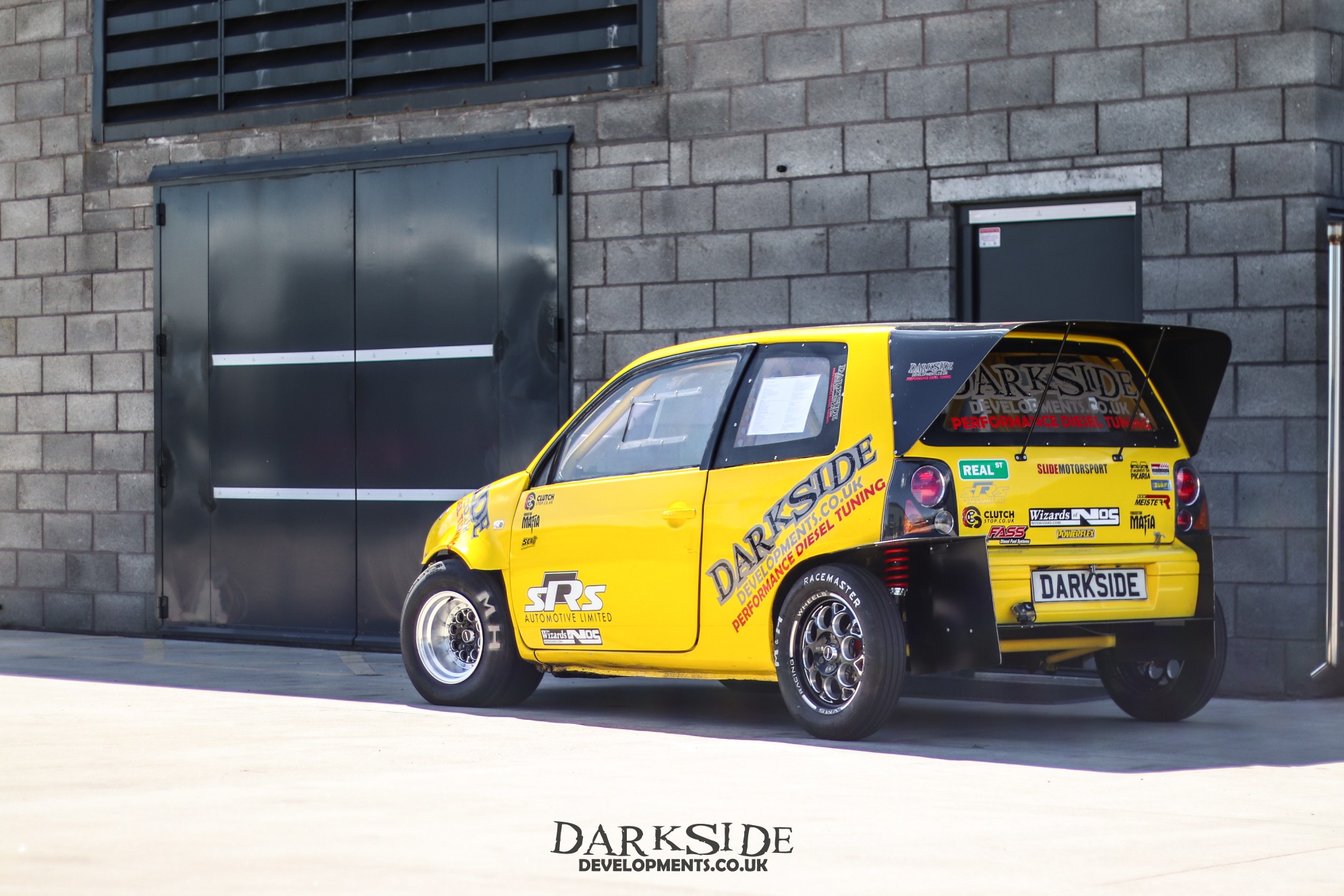 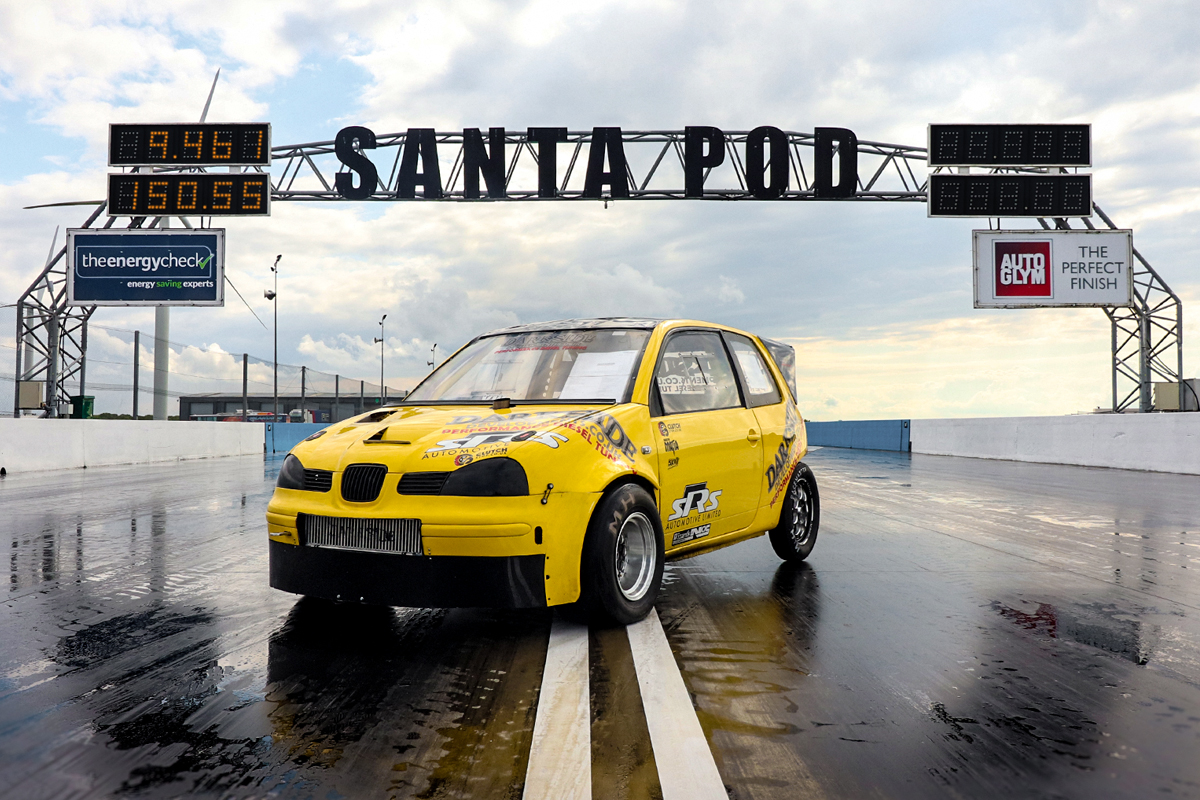 As you can see it's got some minor modifications...

Darkside were even kind enough to send me their stock 1:43 Arosa for me to butcher... 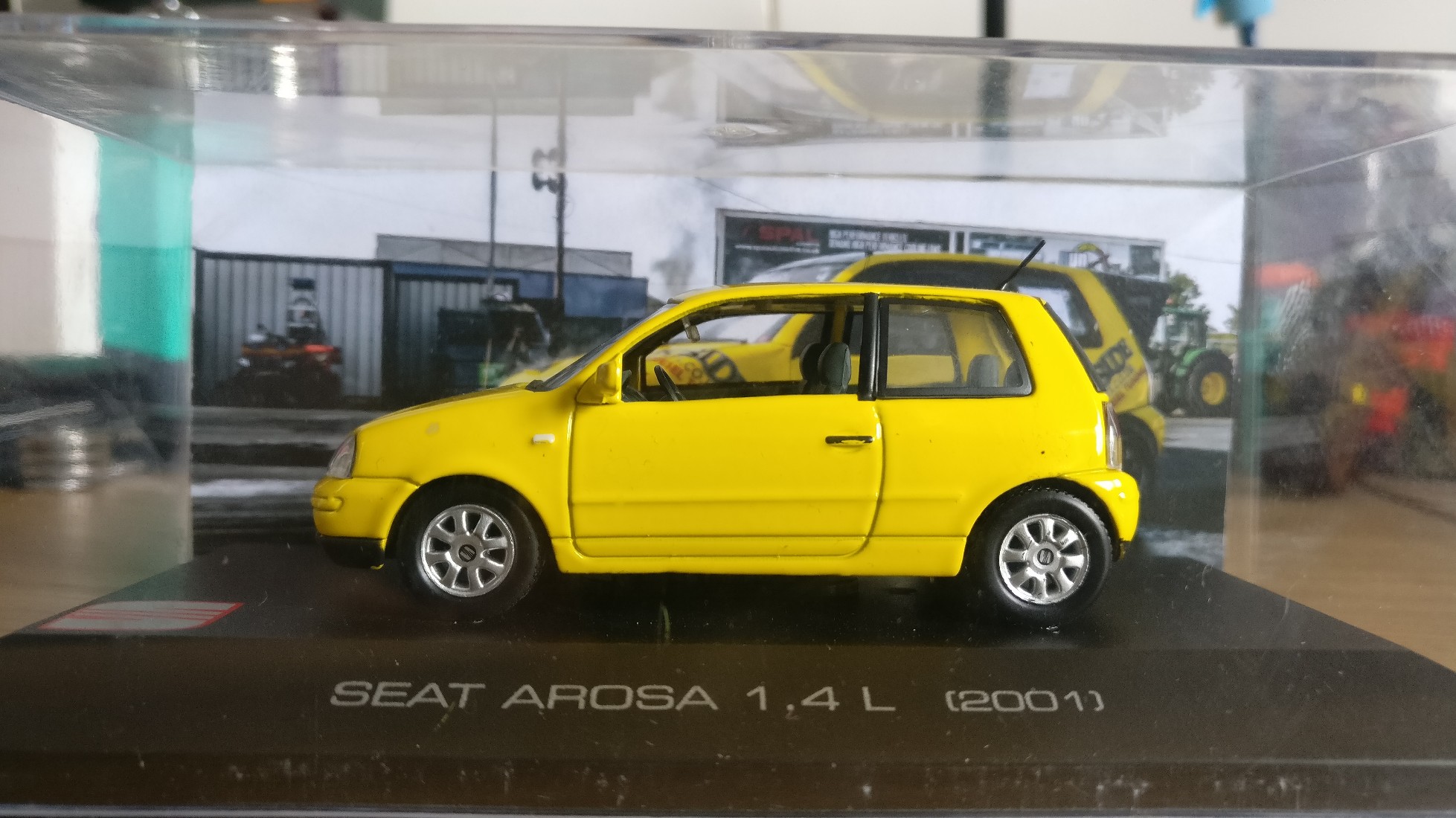 So first thing first can I find wheels to match... nope... so off I went and found a 3D printer person and sent him the pictures I had... He then sent me a draft to say yes or no... 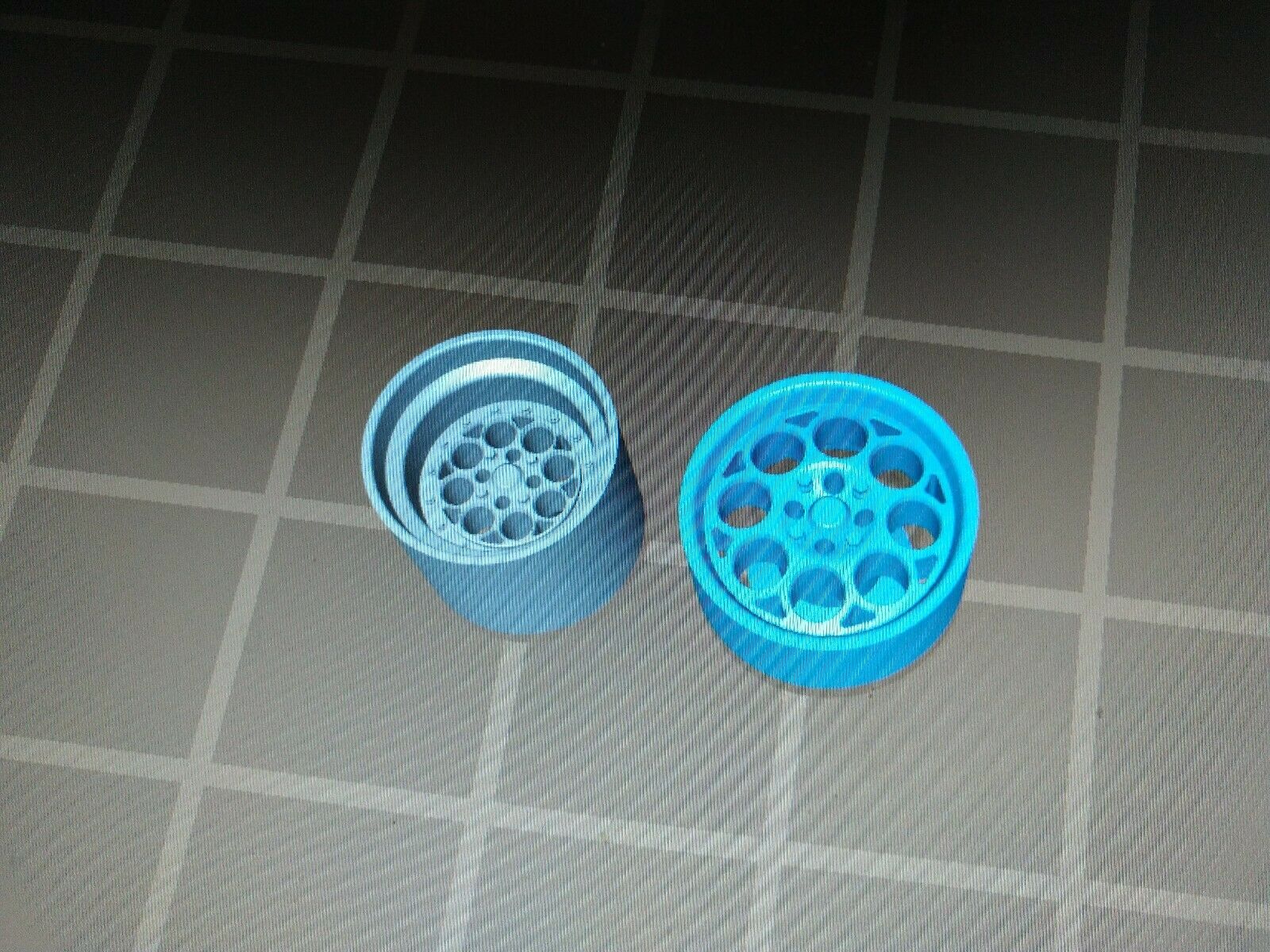 Once confirmed he sent a draft mould in gold so you can see the detail. 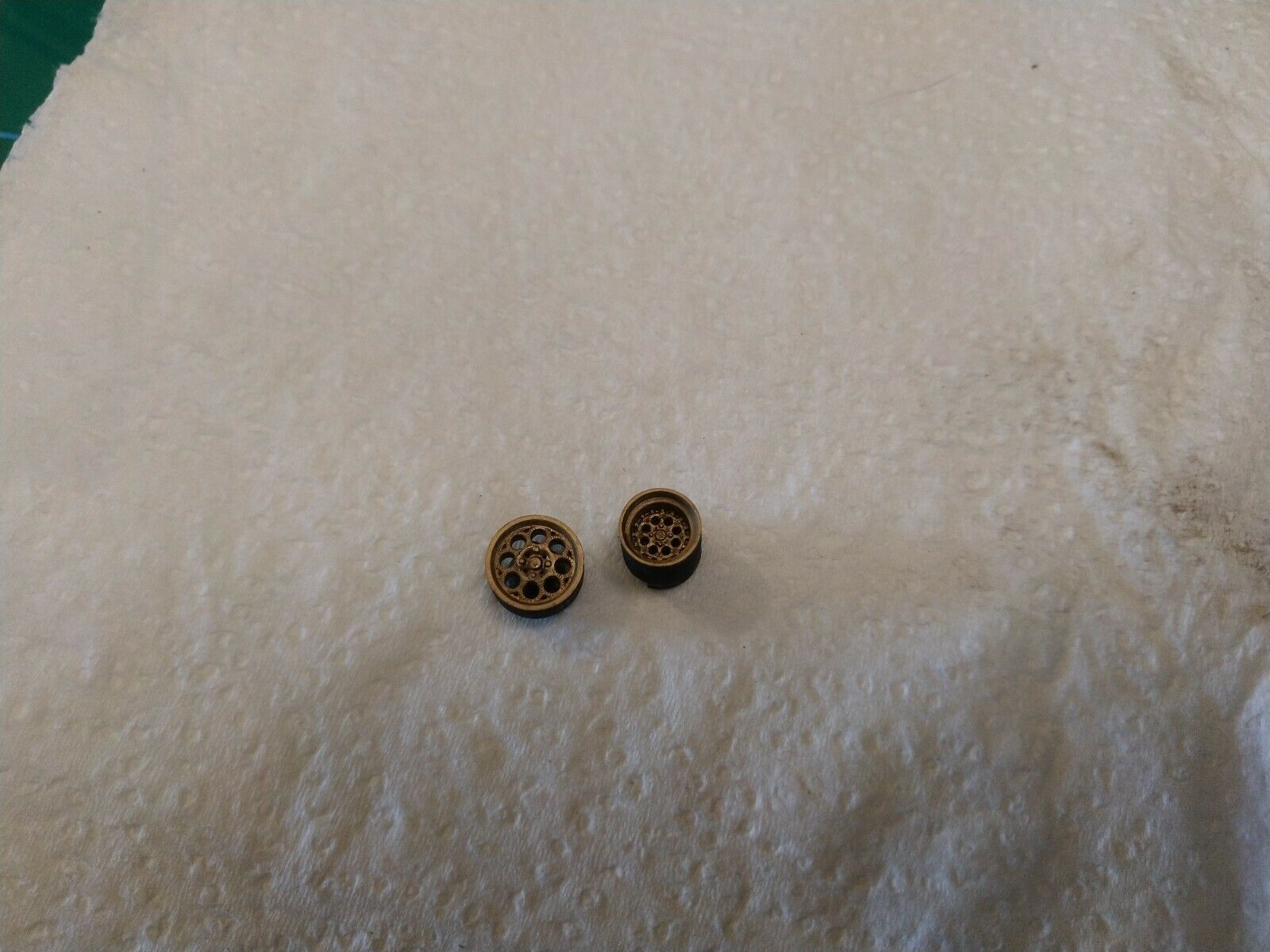 So wheels are now on the way...
Now I need to create a shopping list...

Tried to get everything as close as possible to what's on the car but as you can imagine at 1:43 scale you cannot be that picky! 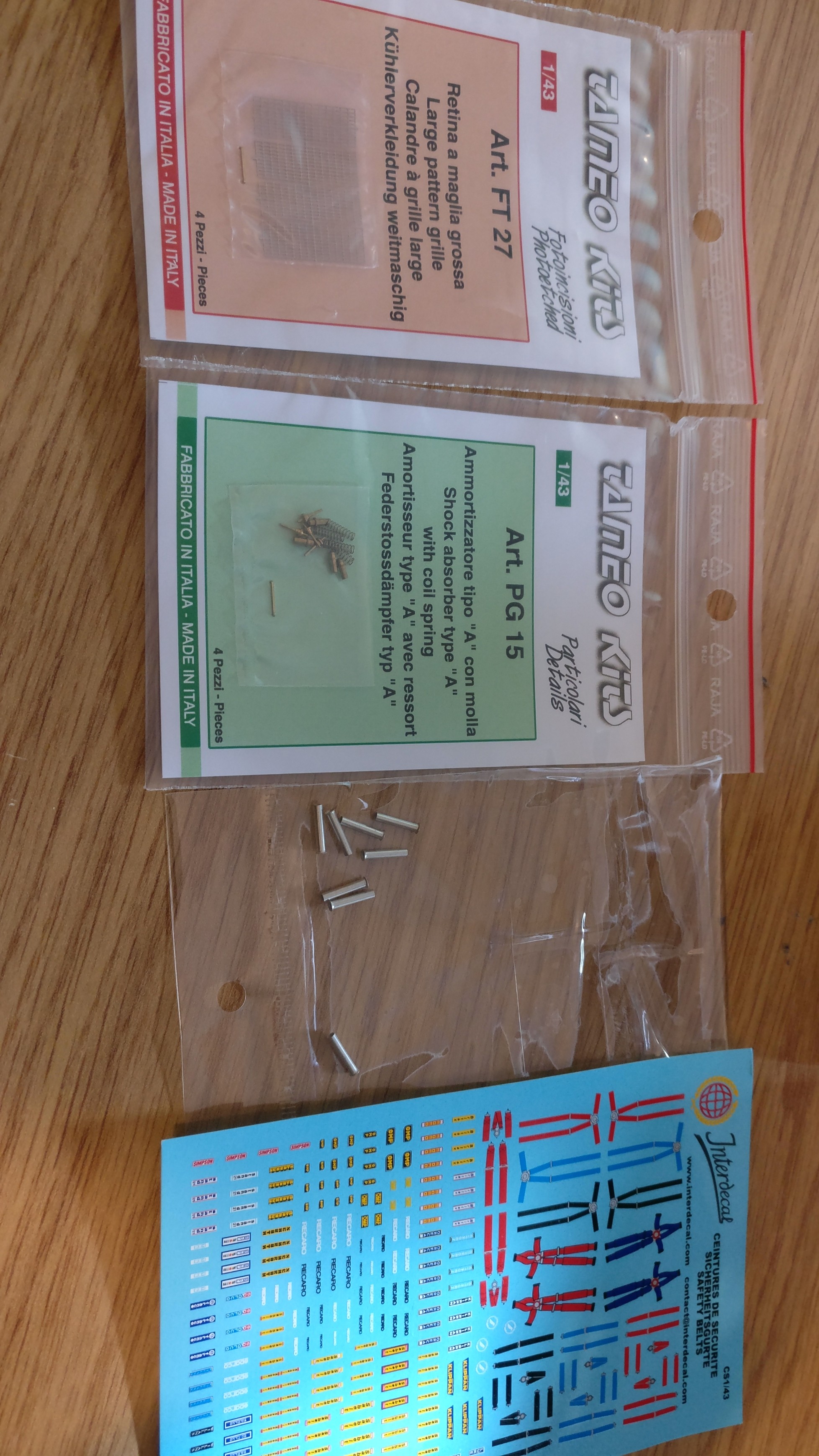 Next is colour... Luckily it's the same paint as i've previously used so that's all good, I need to work out how to file down the things that the DD version doesn't have like rear badge etc then get the bonnet cut for the vent and hole for exhaust as well...

I have all decals sent to my usual person but no quote as of yet but that was fun sorting out due to number and sizes, had to do some measuring 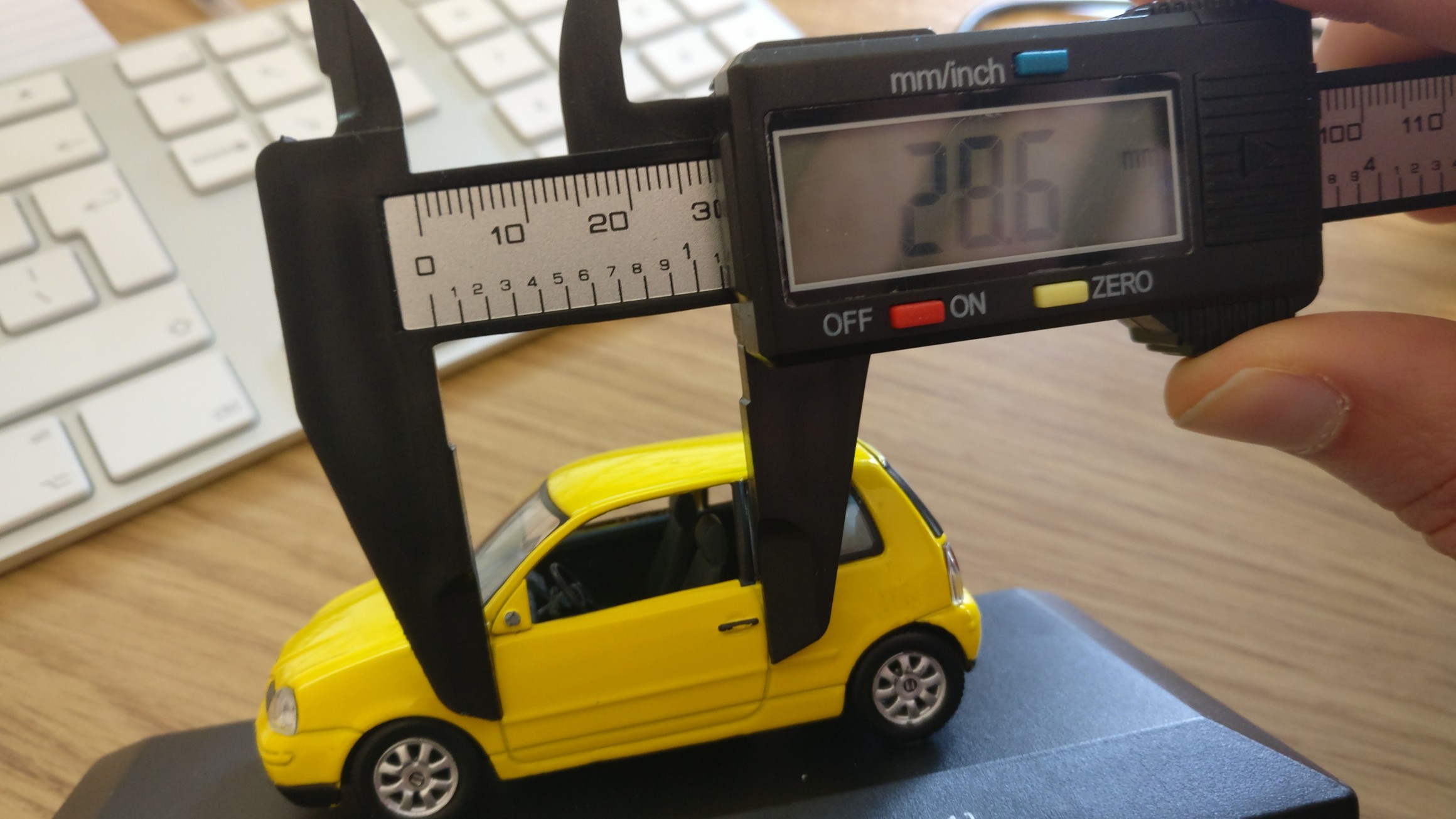 So now i've stripped the car to the metal to prep for paint removal, this has been the toughest one yet for trying not to get anything to snap as it's small haha but all good I think. 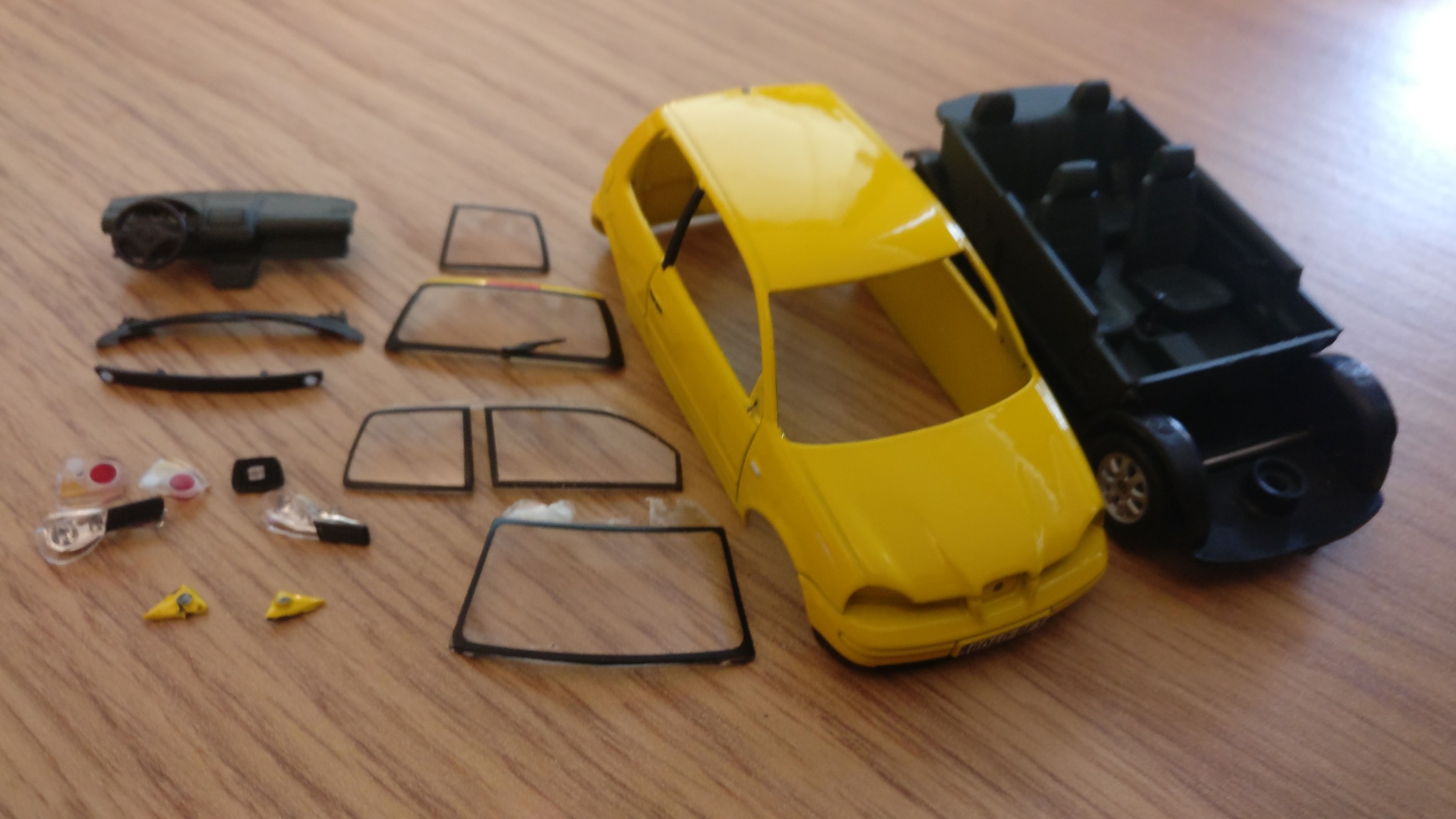 So before I start the interior I need to get the wheels here and cut in as the fronts are double the depth which should be fun.

I shall update this as and when something happens

You sir have a talent

You sir have a talent

Sent from my iPhone using Tapatalk
Click to expand...

I can mod anything 1:43 scale like there's no tomorrow but do it full size and I'm useless haha also my way is cheaper haha
Reactions: Maypack and Nathan penney

Can you build ventillators.......Your Country Needs You

Bedlam said:
Can you build ventillators.......Your Country Needs You
Click to expand...

Got the stock seats and gear stick out along with the tiny wheels stripped as the tyres may be re used for the rears.

Saved the rear axle in case that's needed instead of an easier to paint plastic one.

Also got some thin black plastic for the wing and front bumper so hopefully shouldn't be too hard to bend into place.

Also some darkening patches for lights etc so they still look like lights instead of painting them, better steering wheel and cables for inside.

This is brilliant especially as it’s darksides arosa and the fact that I’m from Barnsley aswell best thing to come from Barnsley since kes
Reactions: 300bhpdaily and Jimbobcook

Brad93 said:
This is brilliant especially as it’s darksides arosa and the fact that I’m from Barnsley aswell best thing to come from Barnsley since kes
Click to expand...

We aim to please lol its going to be a fun one considering it's missing most of the bumpers haha
Reactions: Brad93

So a few updates as work has been keeping me busy

Got the back seats out of the inside and mocked up a temp floor so it's smooth.

Then got a delivery of front tyres, gearstick, seat and bonnet fasteners

Hoping to strip the paint this weekend, then I can get onto creating the internal cage and getting the tyres mock fitted on the front as I assume there will be some modifications needed as they're quite deep.
Reactions: Jairm88

So not much has happened as I'm struggling to get any paint stripper online as I'm assuming the world wants to decorate haha so may try the wife's acetone as that gets rid of fake nails so should do something for I hope...

Also today I got the diamond cutting discs for making the needed cuts on the bodywork as its quite thick so the dremel will be coming out this week at some point I hope. 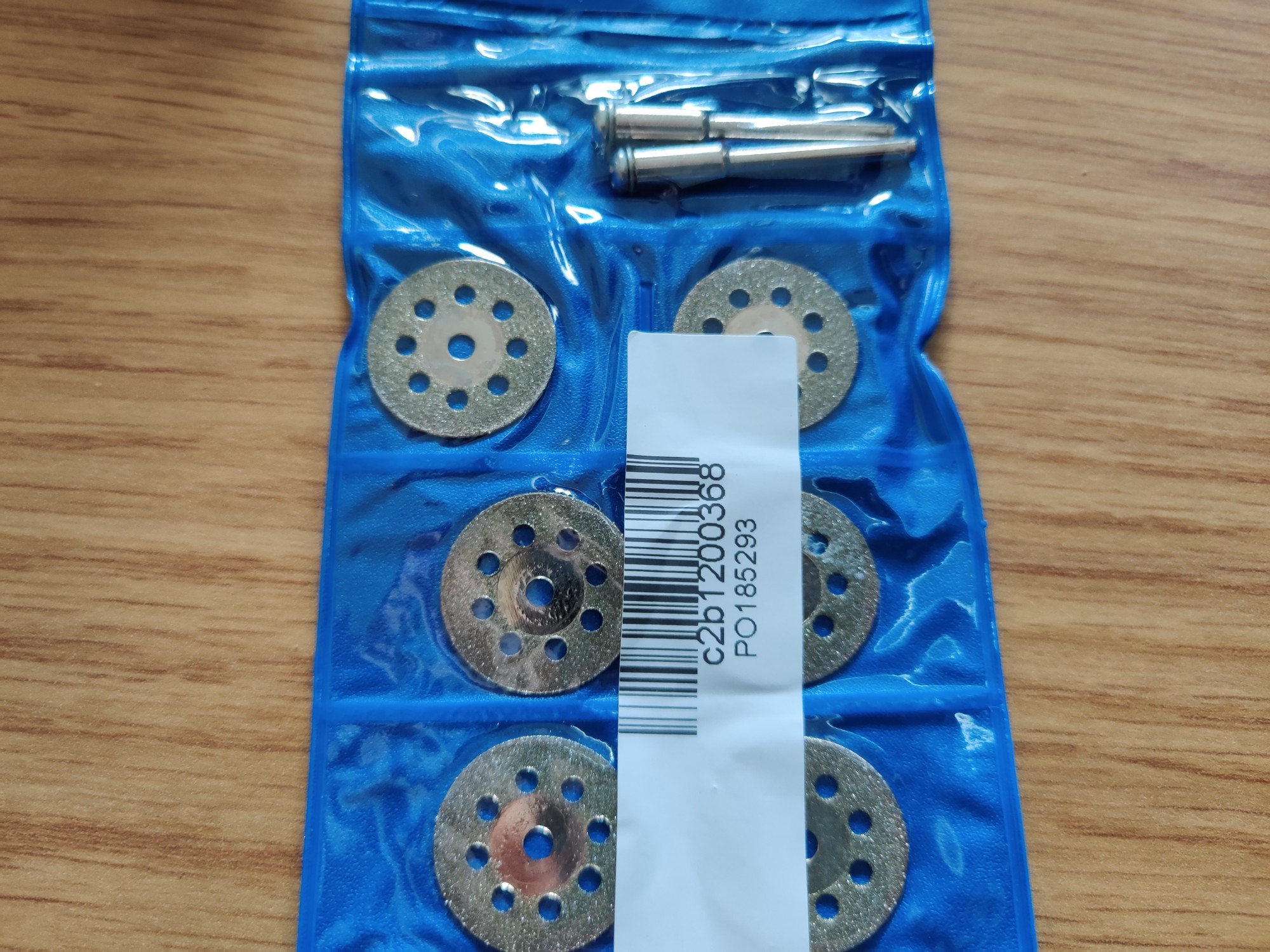 Then this stuff is ready for primer and stripping... Lots of yellow! 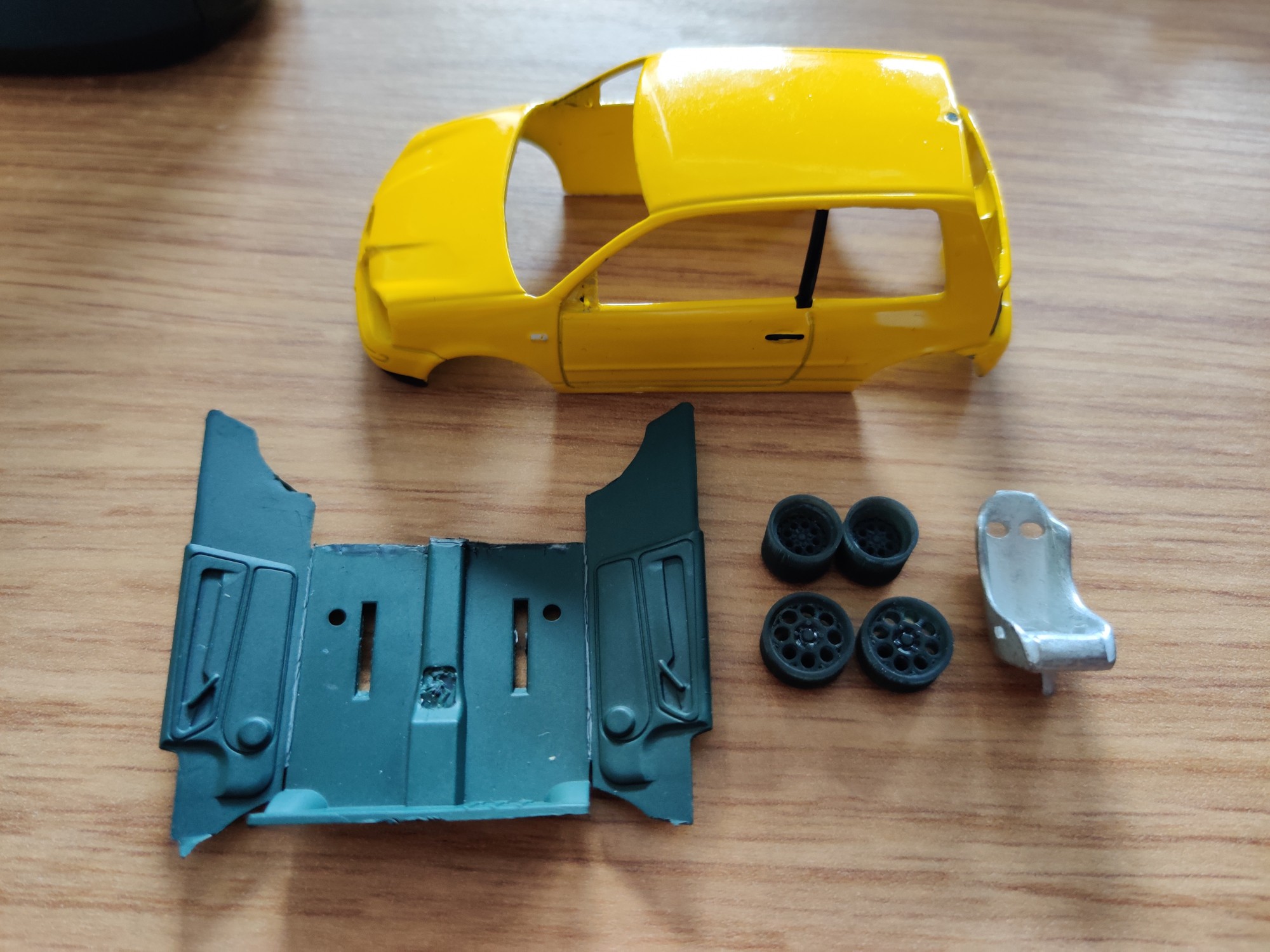 Got me a new box for the build 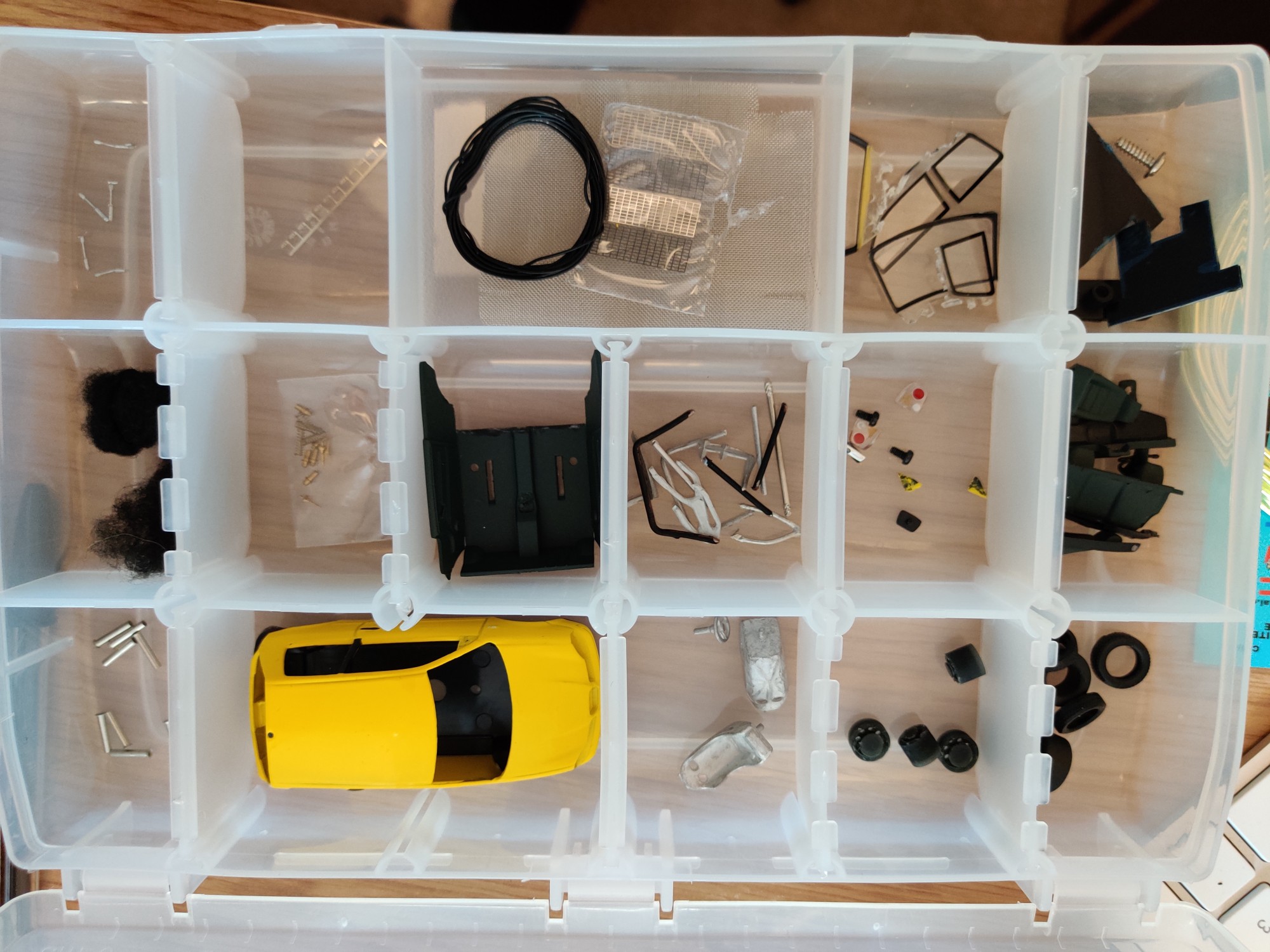 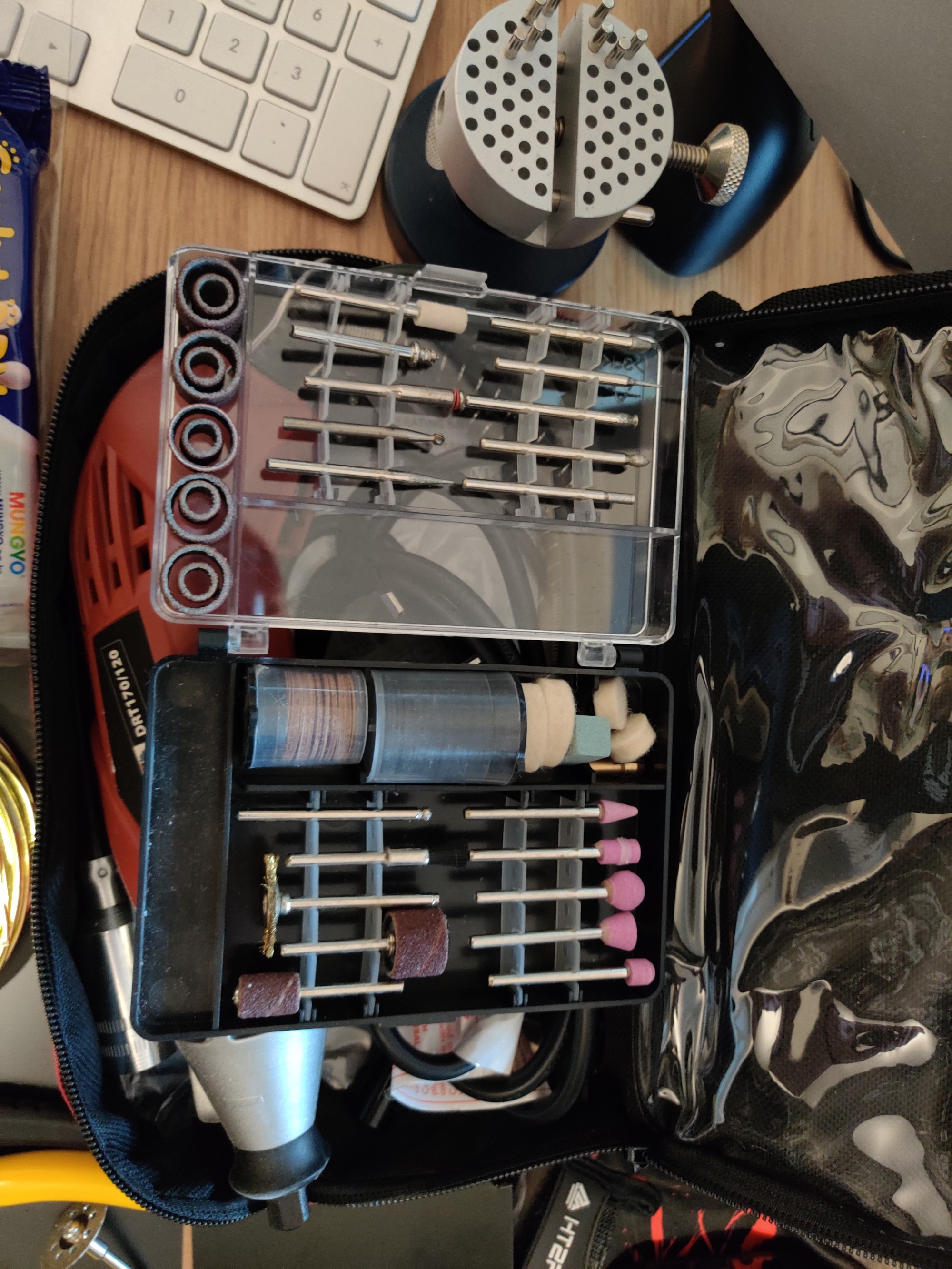 Then generic tools and plastics 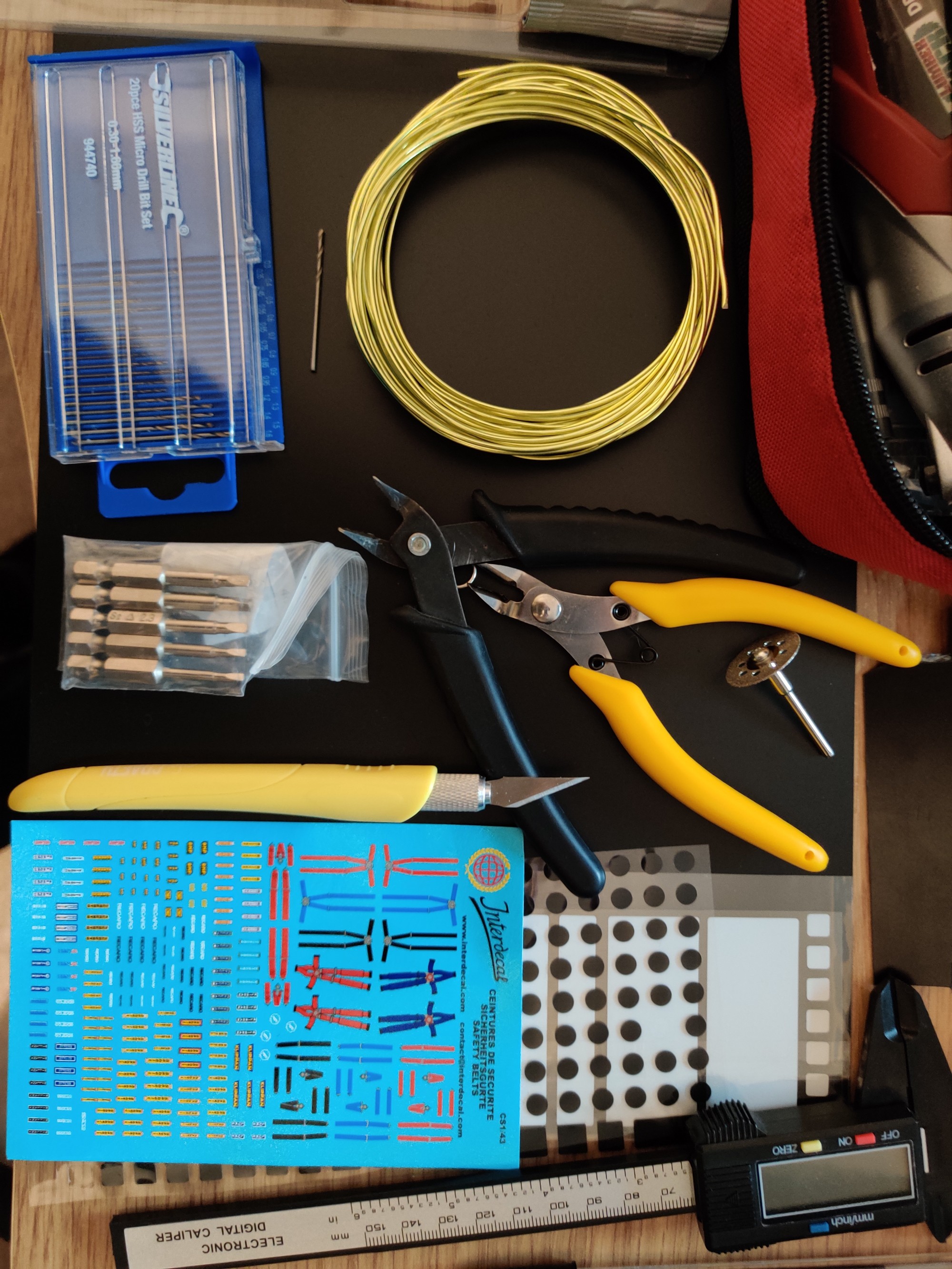 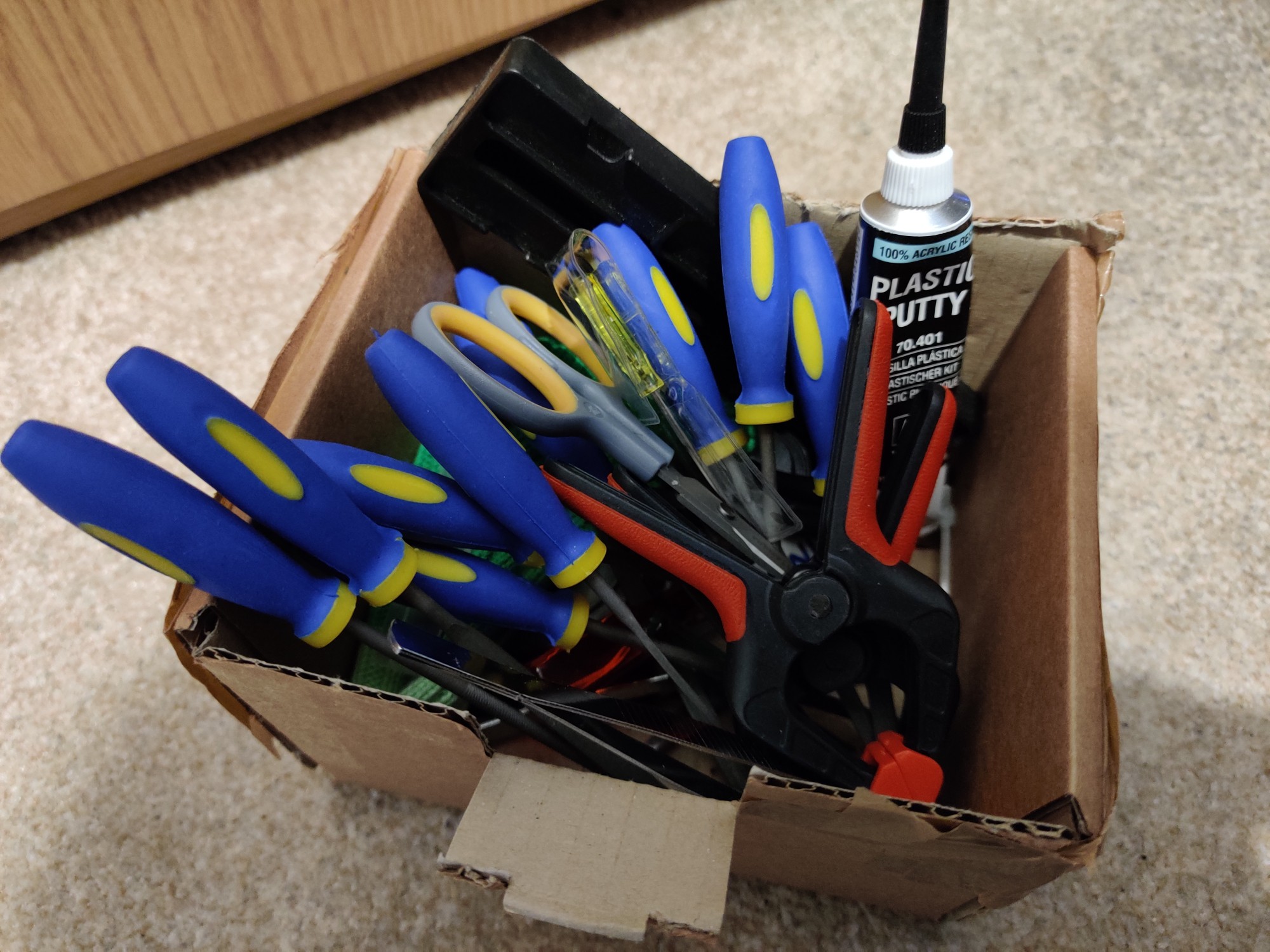 Also thought about the exhaust for this car which pokes out the bonnet instead of the butt end of the car... As its a dirty diesel and its pretty dirty maybe black smoke out the exhaust...? Or not who knows. 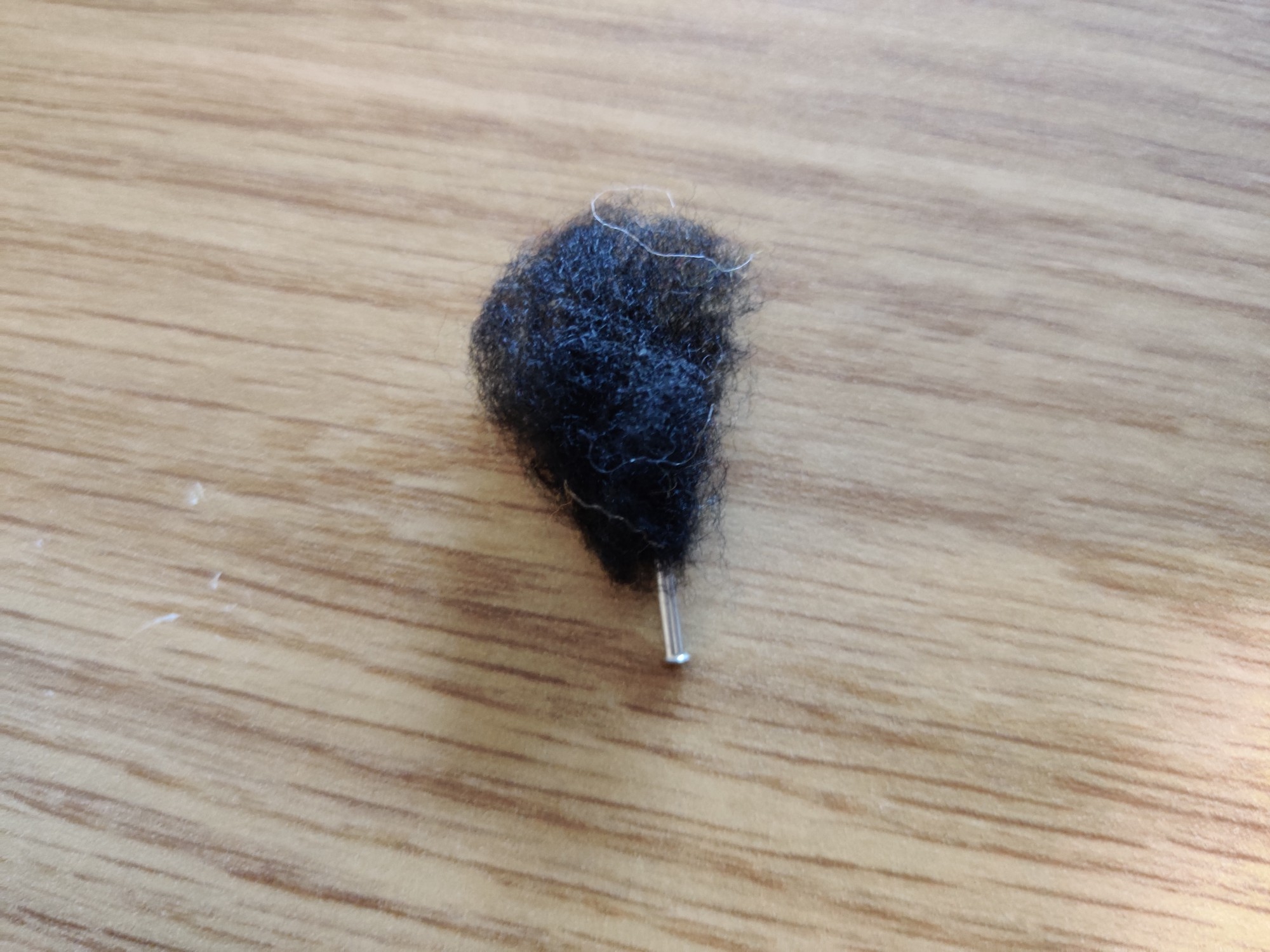 How long did it take you to get that many curly black hairs for the smoke?
Reactions: Woody_72

Legojon said:
How long did it take you to get that many curly black hairs for the smoke?
Click to expand...

I got them on eBay haha
Reactions: Legojon

Legojon said:
How long did it take you to get that many curly black hairs for the smoke?
Click to expand...

A quick look in the shower tray

As I’ve said before, you sir have a talent (and OCD) which makes your models something to see. Credit to you pal.

Jimbob who makes your decals? waterslides im guessing? my SEAT WTCC/BTCC supplier is a pain in the rear end need a new supplier. Also need a MK2 Sueprcopa splitter and top air intake making for next project.

AndrewJB said:
Jimbob who makes your decals? waterslides im guessing? my SEAT WTCC/BTCC supplier is a pain in the rear end need a new supplier. Also need a MK2 Sueprcopa splitter and top air intake making for next project.
Click to expand...

I use whoever is willing to do them for me, normally just a hobbyist but getting them done is slow and mildly painful. My current one is in the states so not a lot is happening haha If he comes good on these ones i'll drop you a link. Just make everything from scratch it's easier haha

Well today was time to try something new with some diamond coated discs for my rotary tool. As this model needs alot of body work taking off I decided to try the big bits whilst testing out my skills...

So needed to take off everything below the rear lights and the bottom of the rear bumper. It needs tidying up for sure but it looks OK to me. I also took down the rear SEAT badge as the original doesn't have it. 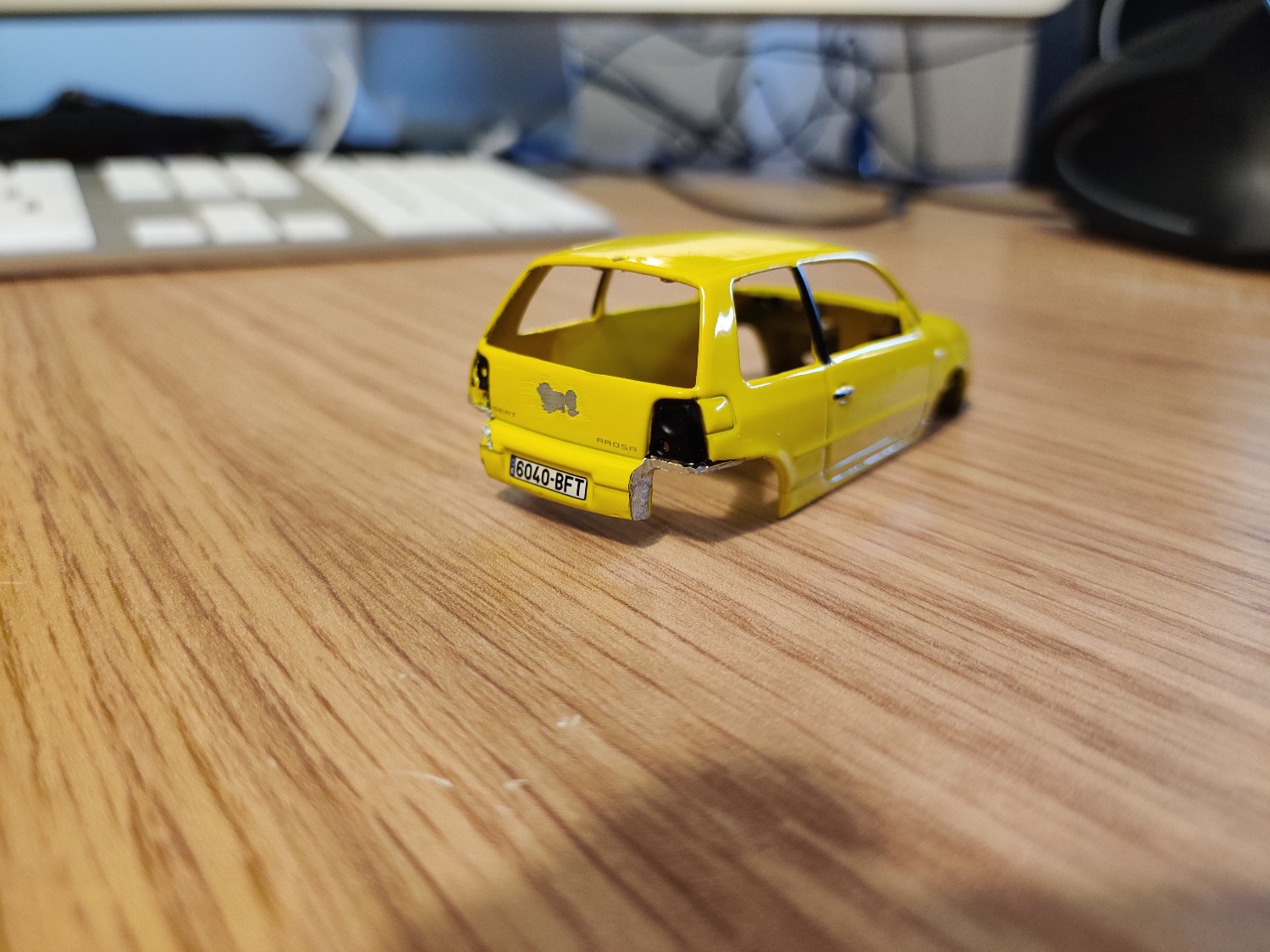 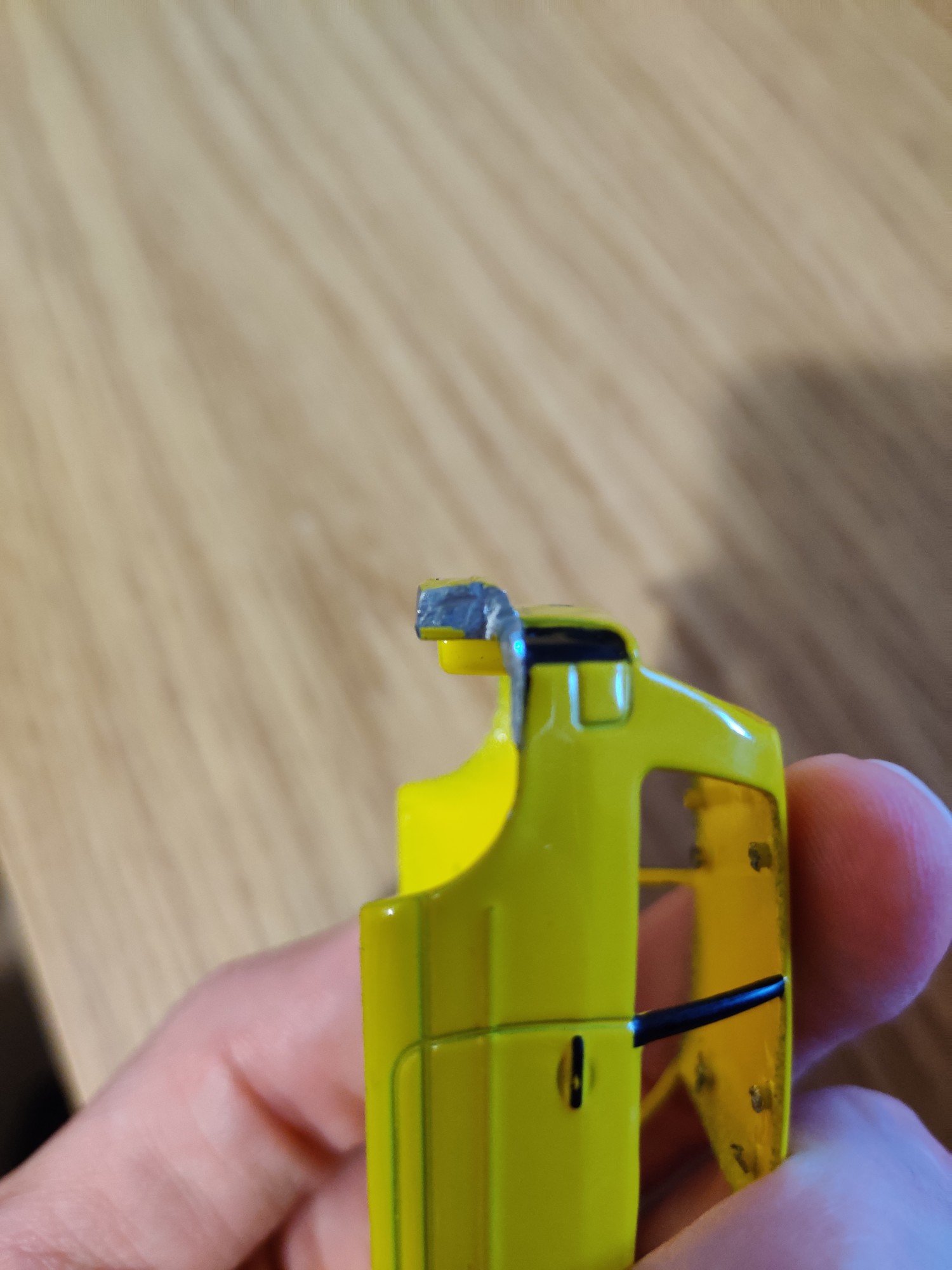 I know it's been forever in updating this thread it's been a busy lock down, myself and the wife sold and got another car, I got another job, re did the whole garden and still worked as normal haha

So managed to get some stuff done over the past few days with a completion in sight now i'm off for the week.

Managed to strip the current paint off 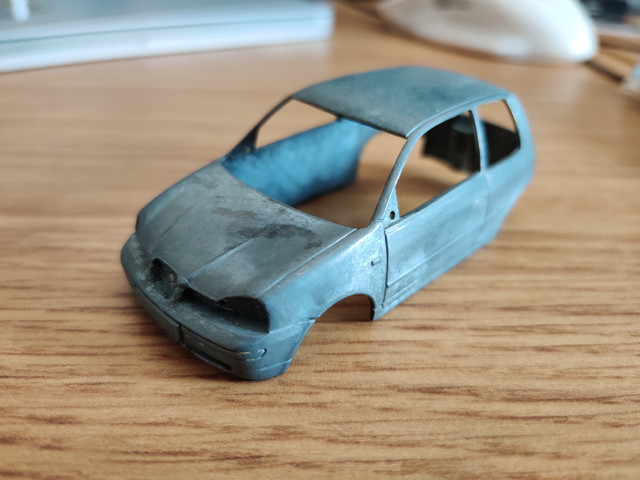 Then made some mock rear wing and boot floor 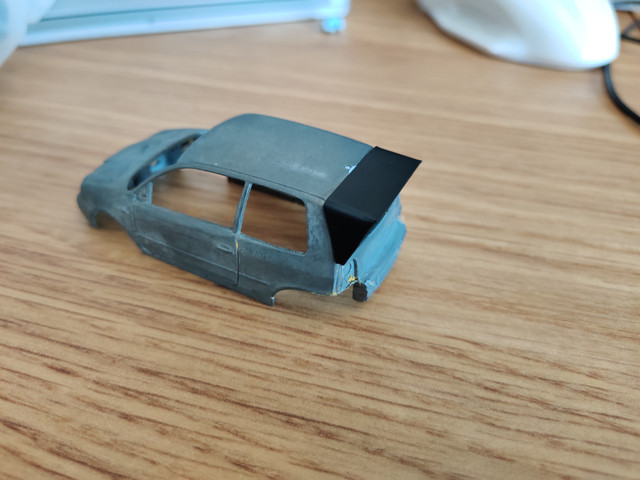 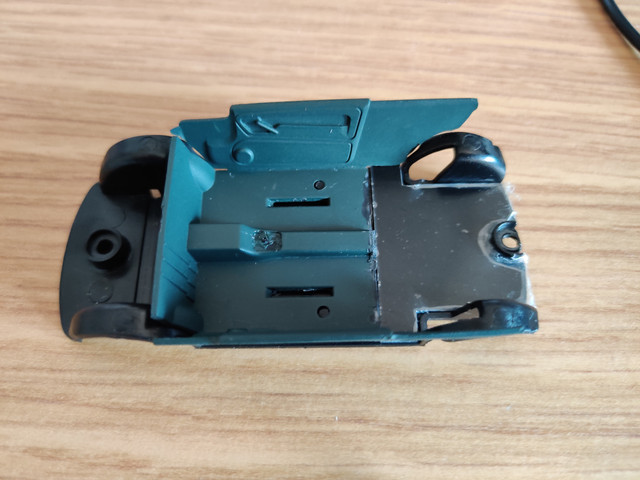 Just finished the hole for the exhaust (mocked up with tube) and vent in the back left of the bonnet, both need tidying up

Then filled in the holes from the Ariel and wing mirrors

Now most things have been primed in white ready for either black or yellow base coat before assembly of bits, while everything drys etc i'll get on with the roll cage and interior bits, also need to work out a way to paint a rear shock and spring thats about 5mm tall...

More bits to come!
Reactions: Maypack and Nathan penney
Show hidden low quality content
You must log in or register to reply here.

once upon a time there was a VERY standard seat leon mk2 TDI..