Not a Seat, but wanted to show off some detailing.....

We went away for a few days last week and my parents came to ours to house sit and walk the dogs while we were away. As a thank you I offered to detail my mum's old Fiesta.

You know that feeling when you regret offering to do something? Yeah, well, it's a bit like that......

They inherited this car from my dad's uncle a couple of years ago when he decided that he was too old and his eyesight was too bad to be driving any more. Since then it's probably covered less than 2000 miles but has only been cleaned a couple of times. Once by a local valeting company (not the scratch and shine hand wash type) and I think I've washed it once not too long after that. It has a few dents and scratches on it that were done before they inherited it, but aside from that it's a decent little car with only 38k miles on the clock. 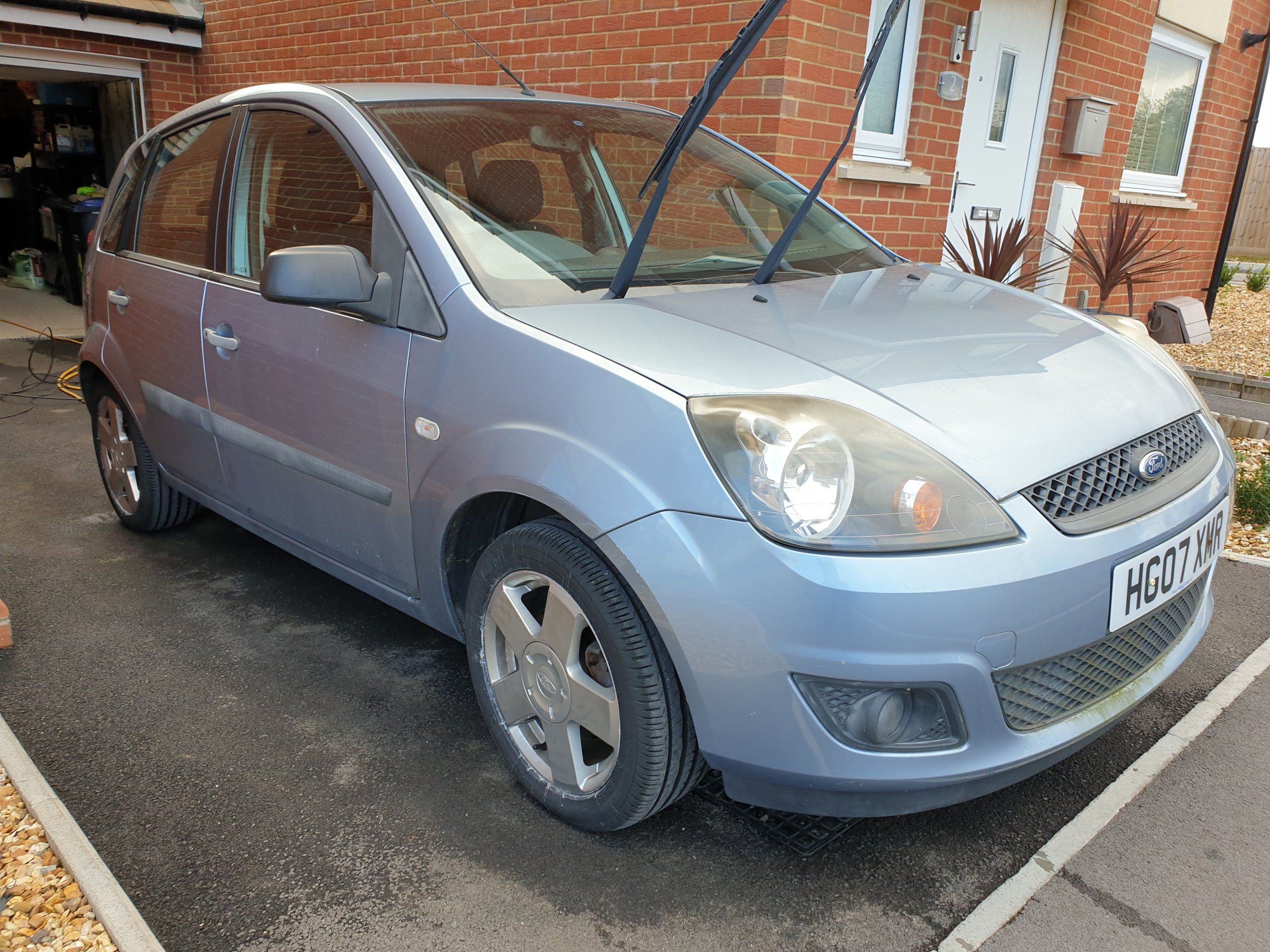 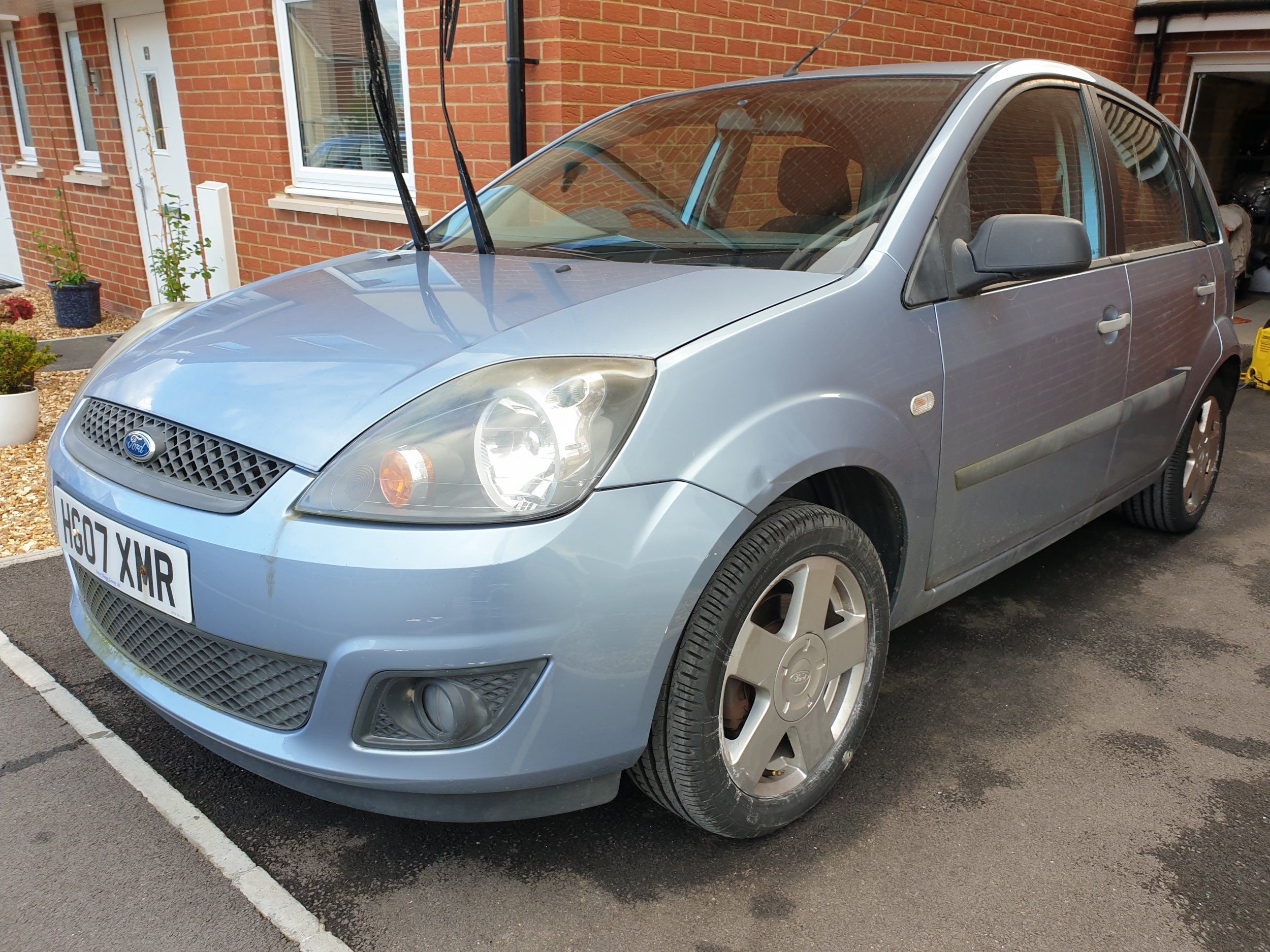 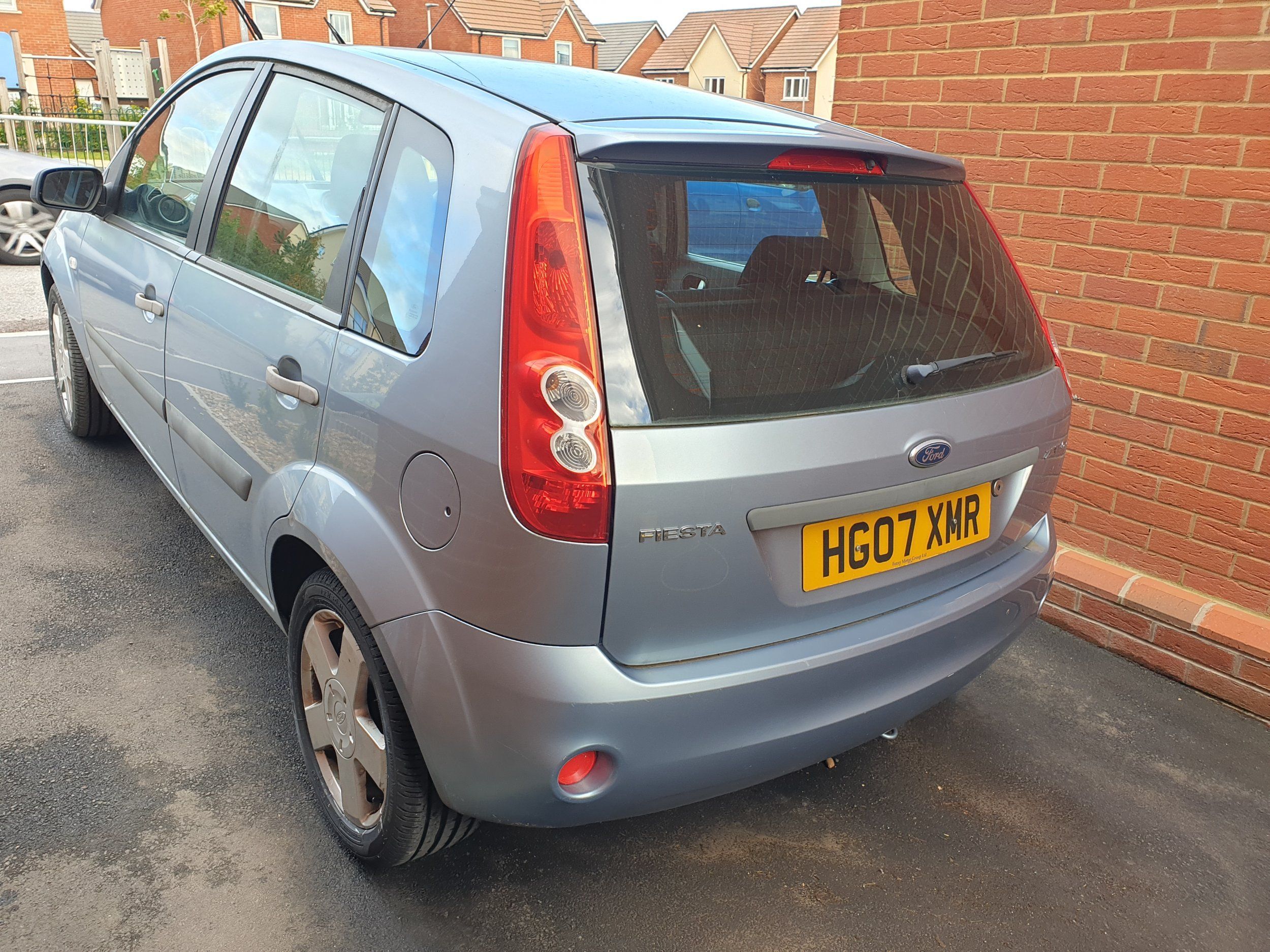 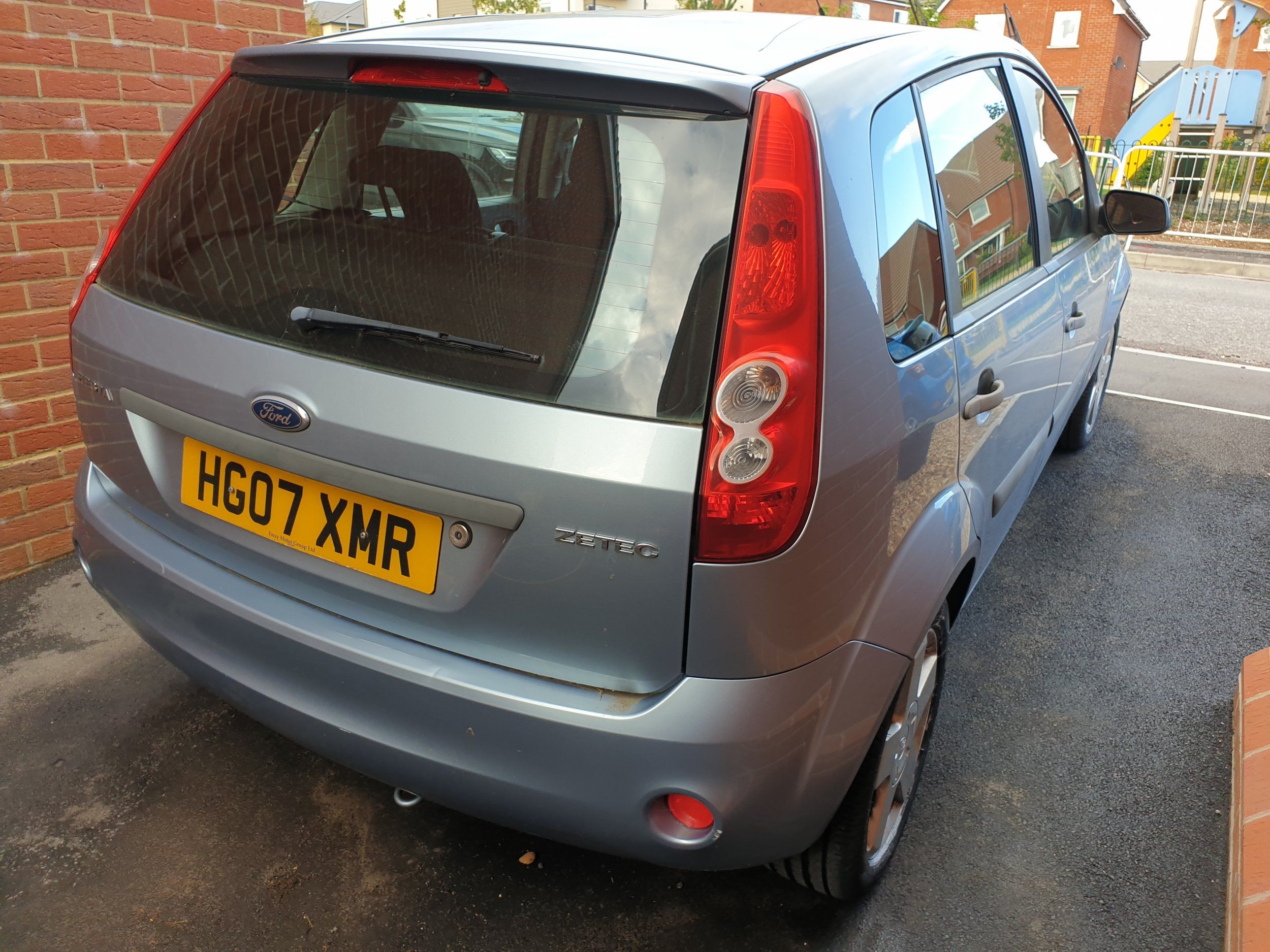 A day and a half later and I had finally finished it. It's not perfect but it's a million times better than it was

Wash (including 2 x cirtus pre-wash and rinses), claybar, polish, wax, treated the plastic (although that already looks like it could do with being done again - I'm guessing it must just soak into the plastic given that it was so white to begin with, especially the door handles?). Interior hoovered and dusted then sprayed with Autoglym Vinyl and Rubber care. The inside wasn't really dirty at all, just covered in dust so didn't take very long.

I'm quite happy, and once I got going I suppose I did enjoy it. I'm not going to let them leave it so long between cleans now though! 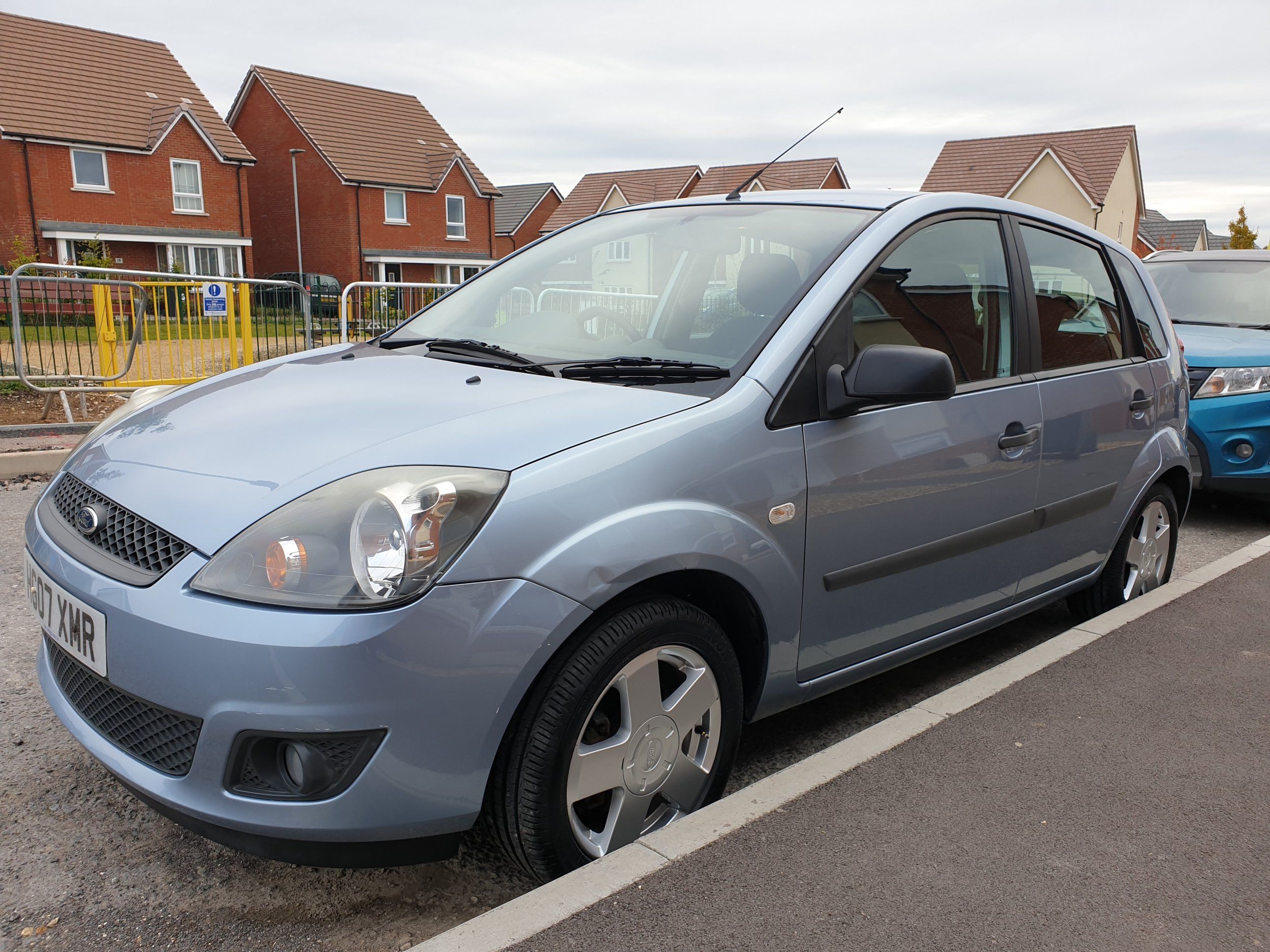 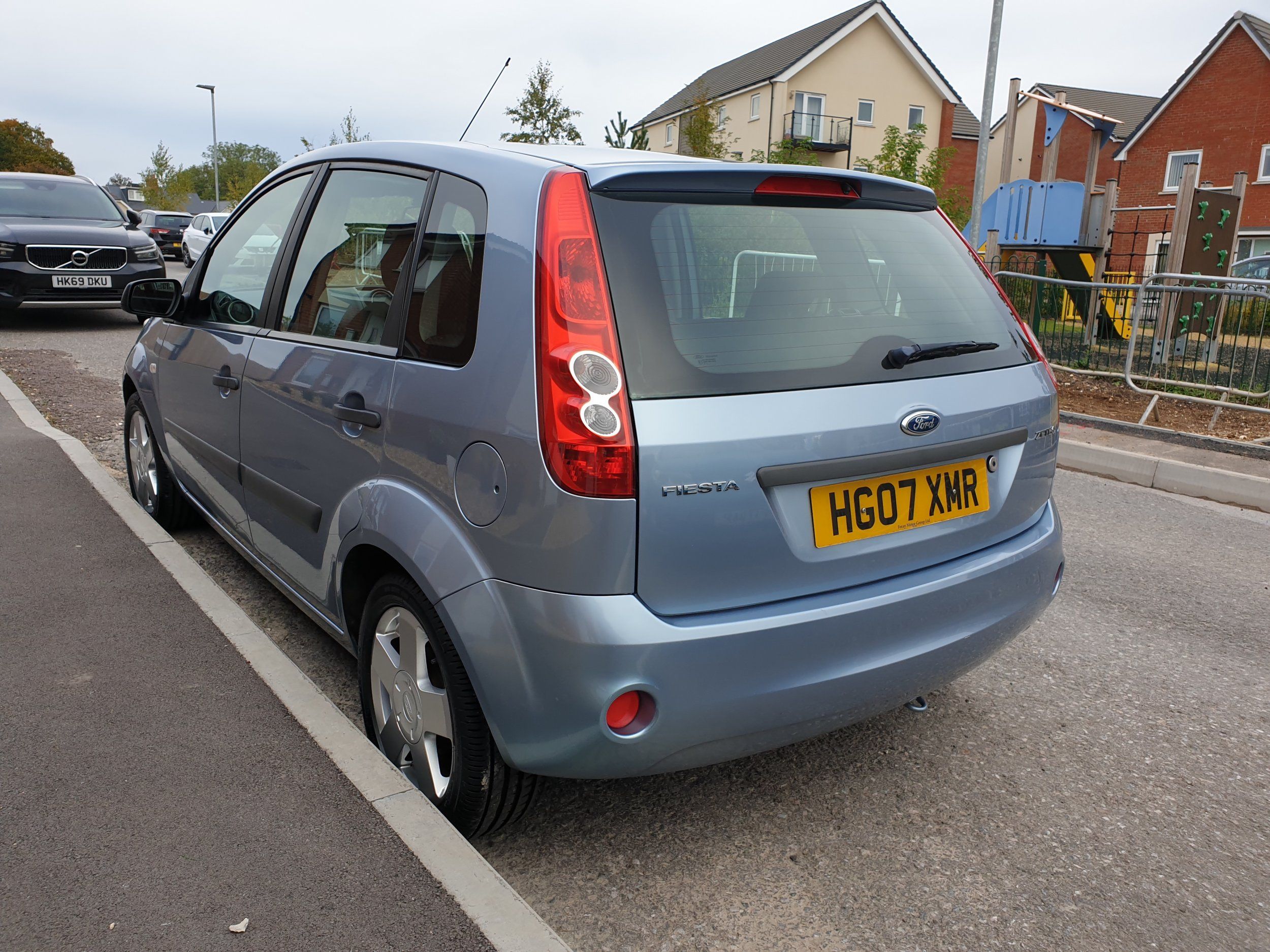 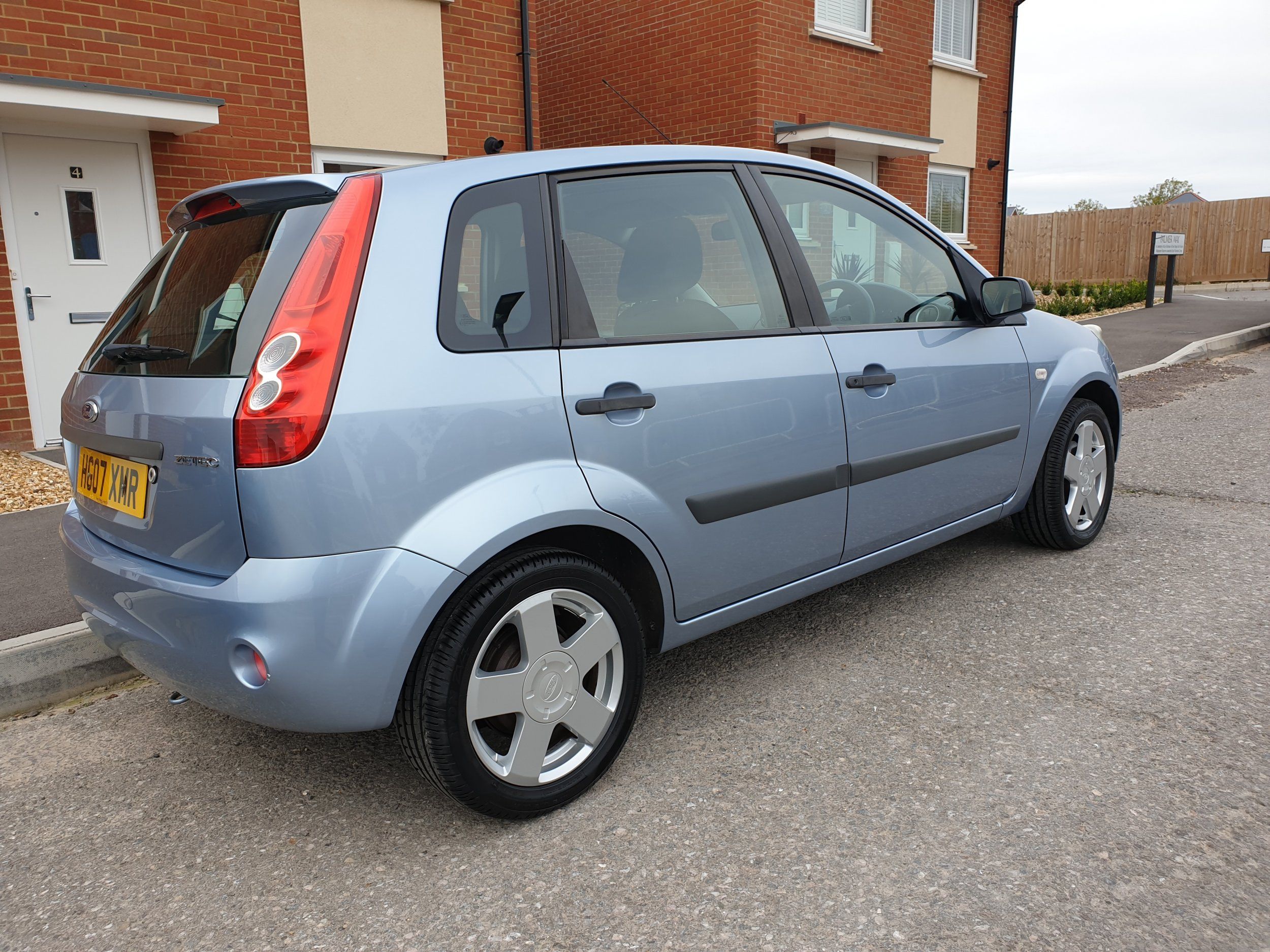 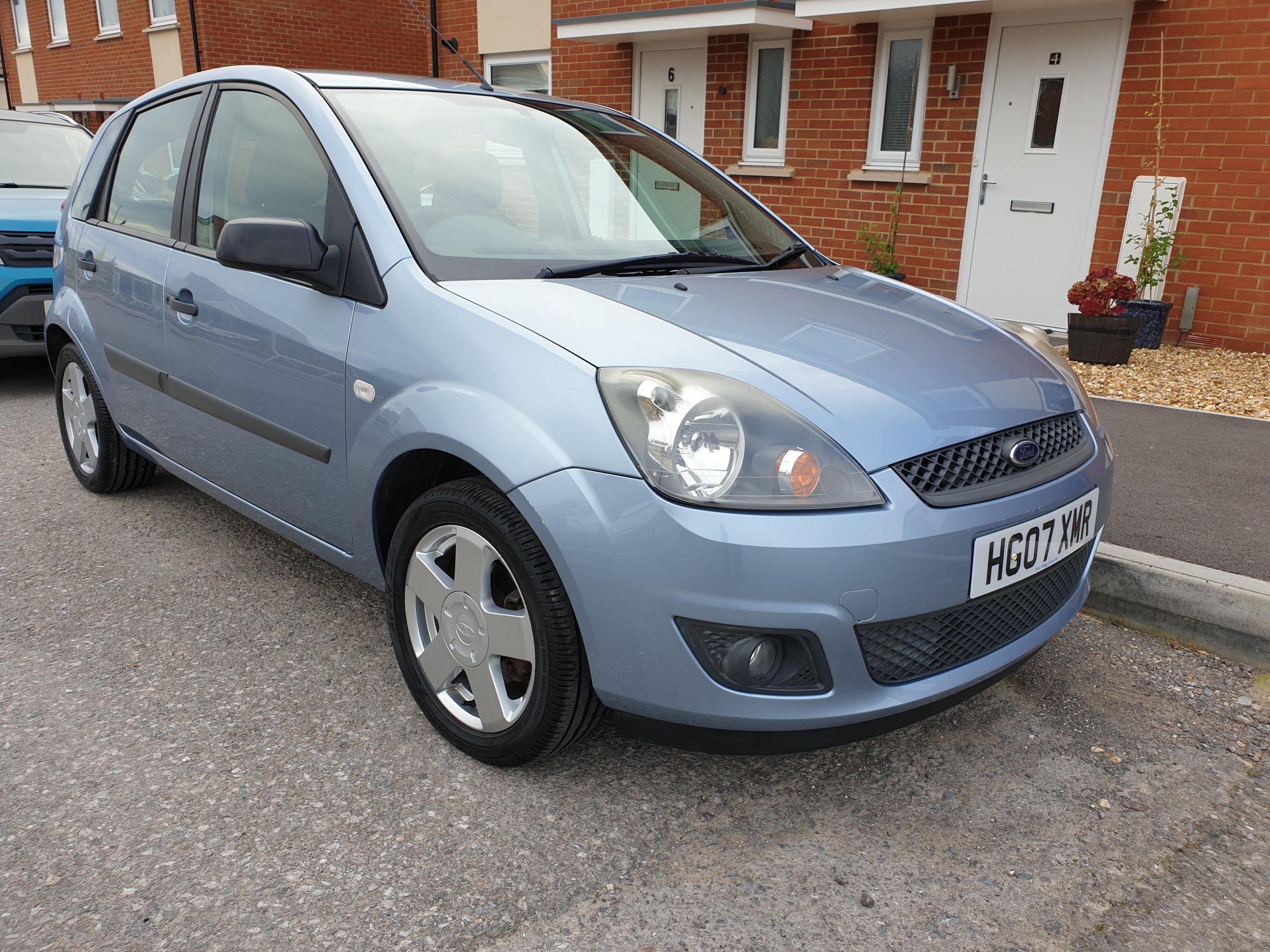 Nice job! I know what you mean.. I did the same for my parents KA. It looked ace (if I do say so myself) and they were really pleased. Next morning the windscreen had cracked. Keeping in mind it was over summer and I've used the pressure washer a million times. But, to this day they still blame me for the windscreen.

I found with the plastics, yeah, they do kind of absorb the gel.. you have to build it up and keep layering it over several washes to get it to last any length of time.
Reactions: SteveW

Oh that's just bad luck/timing I'd have thought. Unless it was the dirt holding the crack together and you washed it out!

Yeah, I'll probably apply some more gel when I wash it again in a month or two's time. I found a really old bottle of Autoglym Bumper Care (the old green gel stuff) that I'd had for probably 20 years, that I used on their Fiesta!
Last edited: Oct 16, 2020
Reactions: Legojon
Show hidden low quality content
You must log in or register to reply here.
Share:
Twitter Reddit Pinterest Tumblr WhatsApp Email Link