I would like to use this thread to post some of my findings about my Cupra ST. I now own the car for more than 1 year, and I've done some minor mods and improvements to it. In this thread, I will post in detail about them. Maybe also give some of my experience so far with the car, quirks and findings.

Some context about the car. 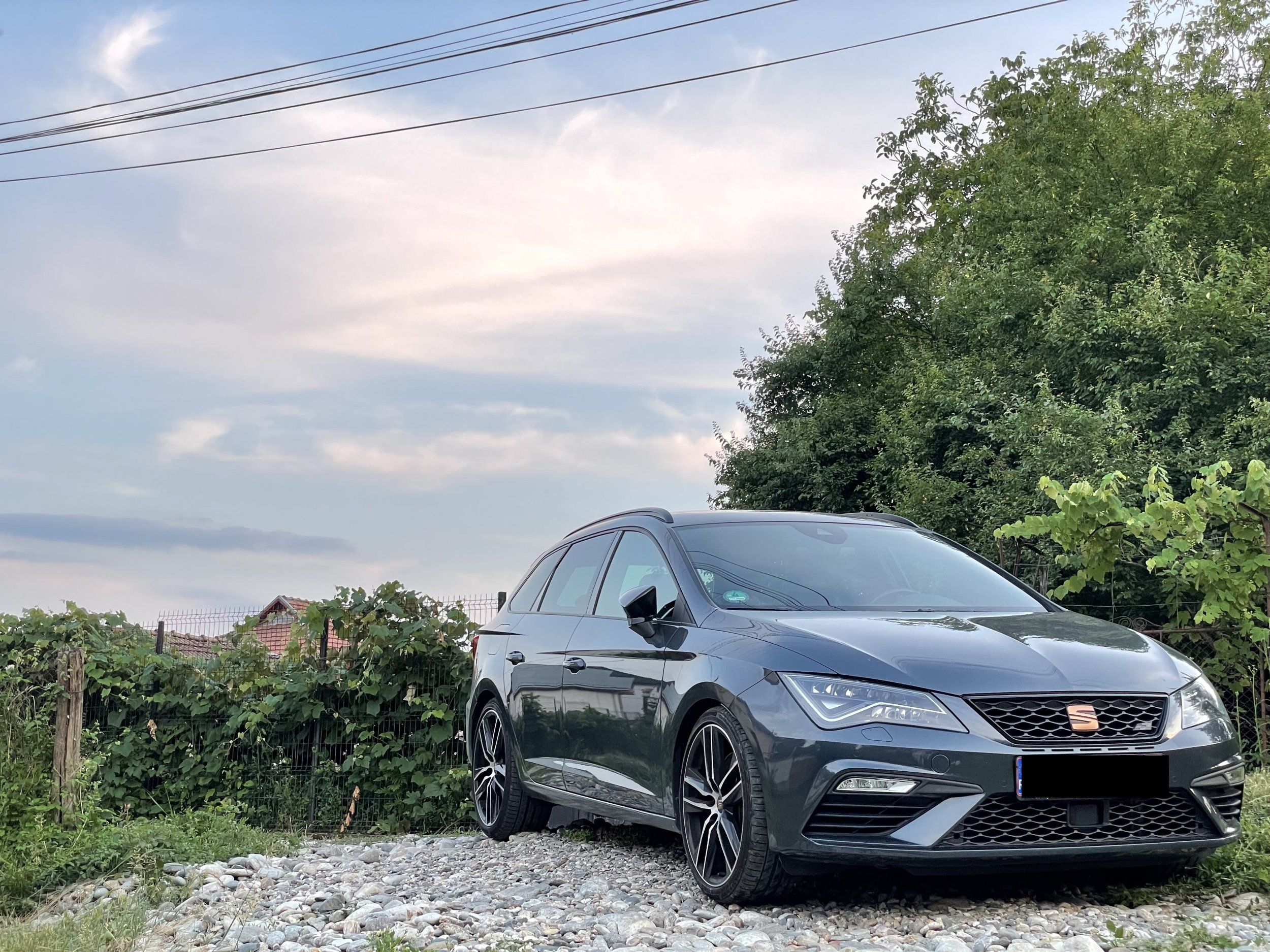 Bought it from Germany at 40k km. It's the copper badge, made on 12/2018.
It's a really nice spec, only missing bucket seats and the Brembo brakes.
So far I had no major issues with it (apart from the panoramic roof saga - which I will write about soon).

Some things I've done so far:
So far I can say, I love this car! Coming from a Skoda Octavia RS (TDI), this car is bonkers. I especially like the engine, gearbox, and 4wd combo.

Let me know if you have any questions. I'll start with the Milltek exhaust upgrade in the next post.
Reactions: CupraOwl, jt20vt, Brian Gordon-Stables and 2 others

1. Exhaust
Let's talk a bit about the 1st mod I did to the car. The Milltek Catback Exhaust (product code SSXSE234).

This has been a very long process for me to decide on which exhaust to choose. After reading up (here mostly) and watching countless Youtube videos, I was more confused than ever. So many options to choose from Milltek, Remus, Hurricane, Bull-X, Fox and many more. So how did I end up choosing this?

As we all know, the copper badge comes with GPF fitted, in the case of the 4WD version, it's a double GPF. Since the car is still under warranty, that left me with the only option of a catback. The factory exhaust sound was underwhelming, and I wanted something fruitier. At the same time, I was afraid of not getting drone (I often drive on the highway at 140kph). Another thing I considered was CE approval since I wanted to make sure my car was fully legal and compliant with the law.

I ended up choosing Milltek over all the others as a compromise of price/fitting difficulty/lack of drone and sound improvement. I got the Resonated one with the quad tips in black. Looking back I still think I choose the best option for me, as the car sounds just about right for me. Chasing an exhaust to make the sound better in the cabin (with GPF) is just a unicorn in my opinion.

I found the exhaust at a German (keep in mind I live in Romania) online Shop called TurboPerformance. I ordered it in October and it took quite a while to arrive (January). Btw I totally recommend this shop, they did a very good job of keeping me in the loop while the order was delayed. The order arrived with FedEx and I had no trouble whatsoever. I took them to a local shop (about the end of January) to get it changed. At this point my excitement levels were through the roof, I could not wait another minute. Here's a pic of the parts. 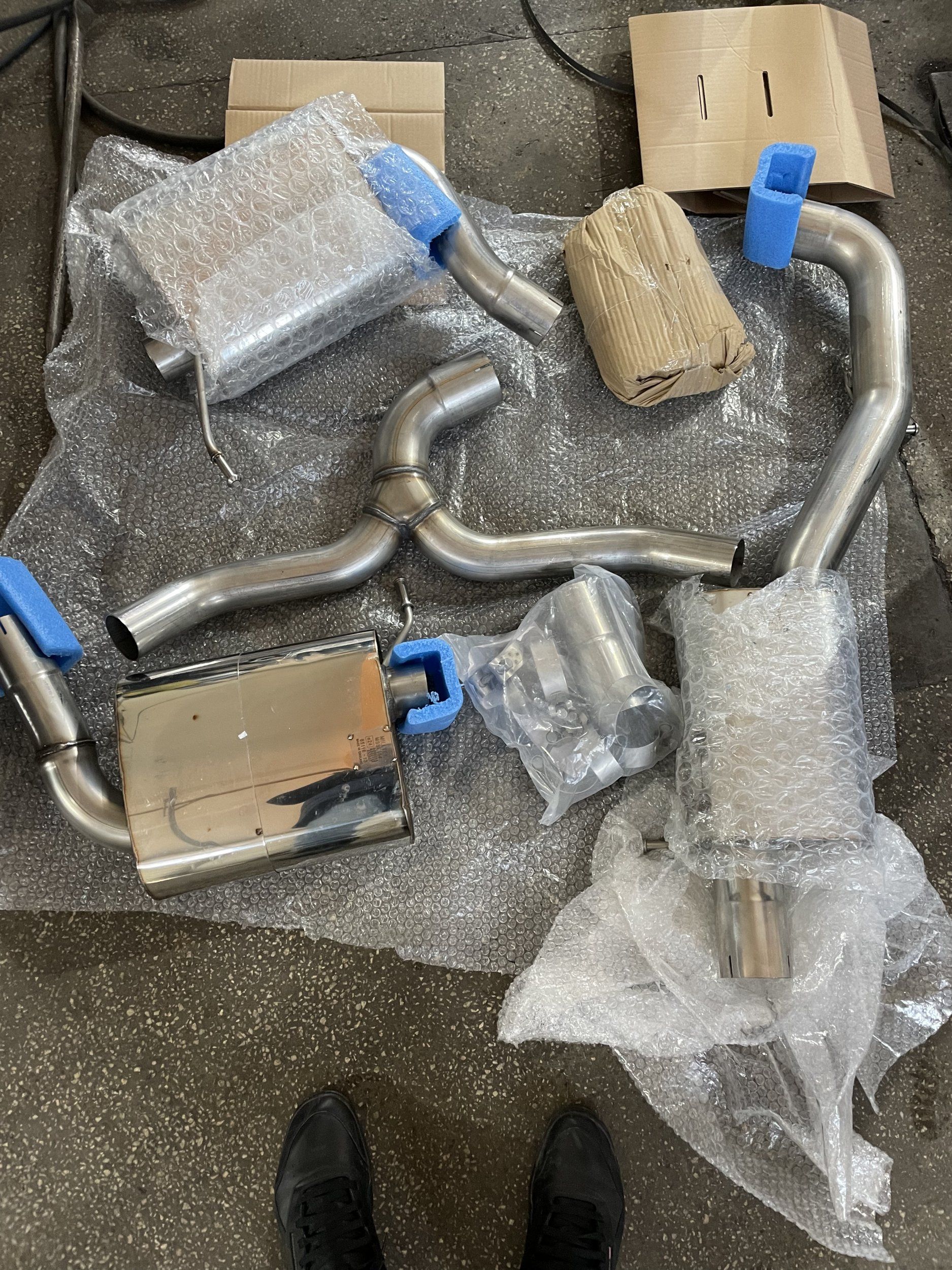 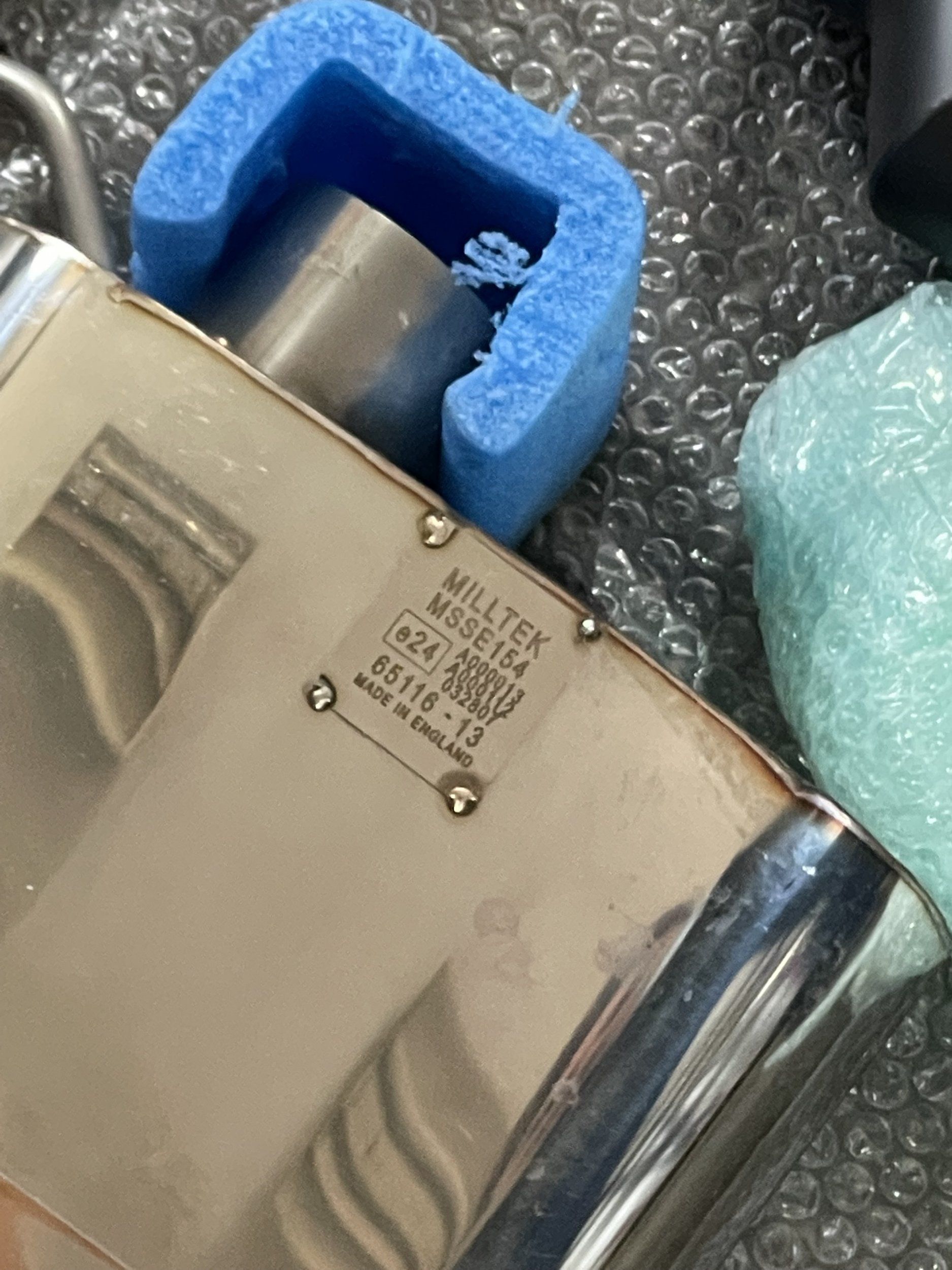 The job took about 2 hours. The guys seem to know what they were doing. It was almost a simple remove and replace apart from a couple of blockers. The old exhaust coupling had to be cut to be removed and one of the pipes from Milltek was a bit bent at the connection point (like 2mm).

They took out the factory exhaust and... Surprise! It seemed to be cut into. I guess the previous owner wanted more sound and did this. But failed in his pursuit. Take a look and let me know what you think. So goodbye stock, welcome Milltek. (btw I still have the stock on, in the garage somewhere). And some finished shots of the exhaust. 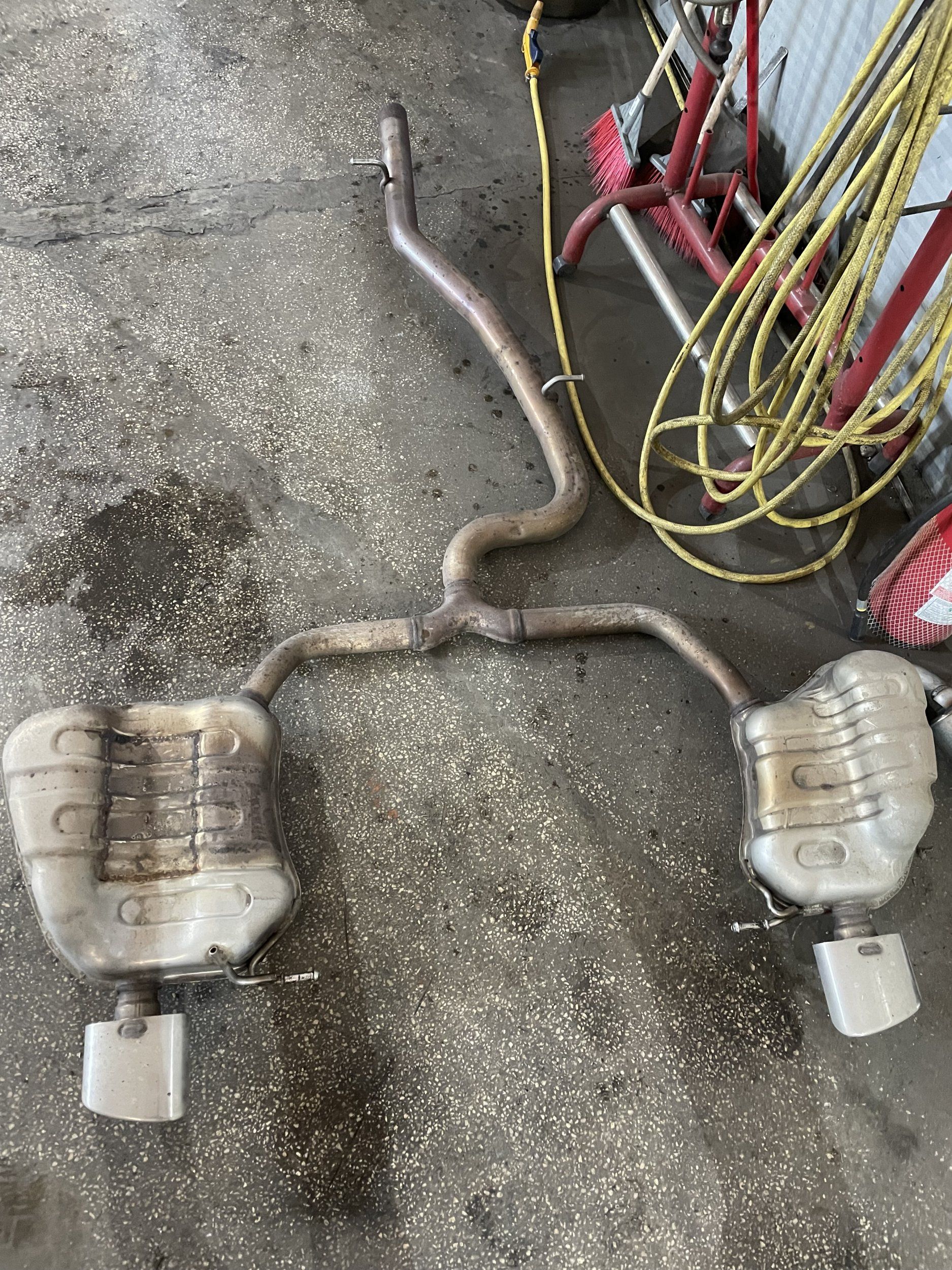 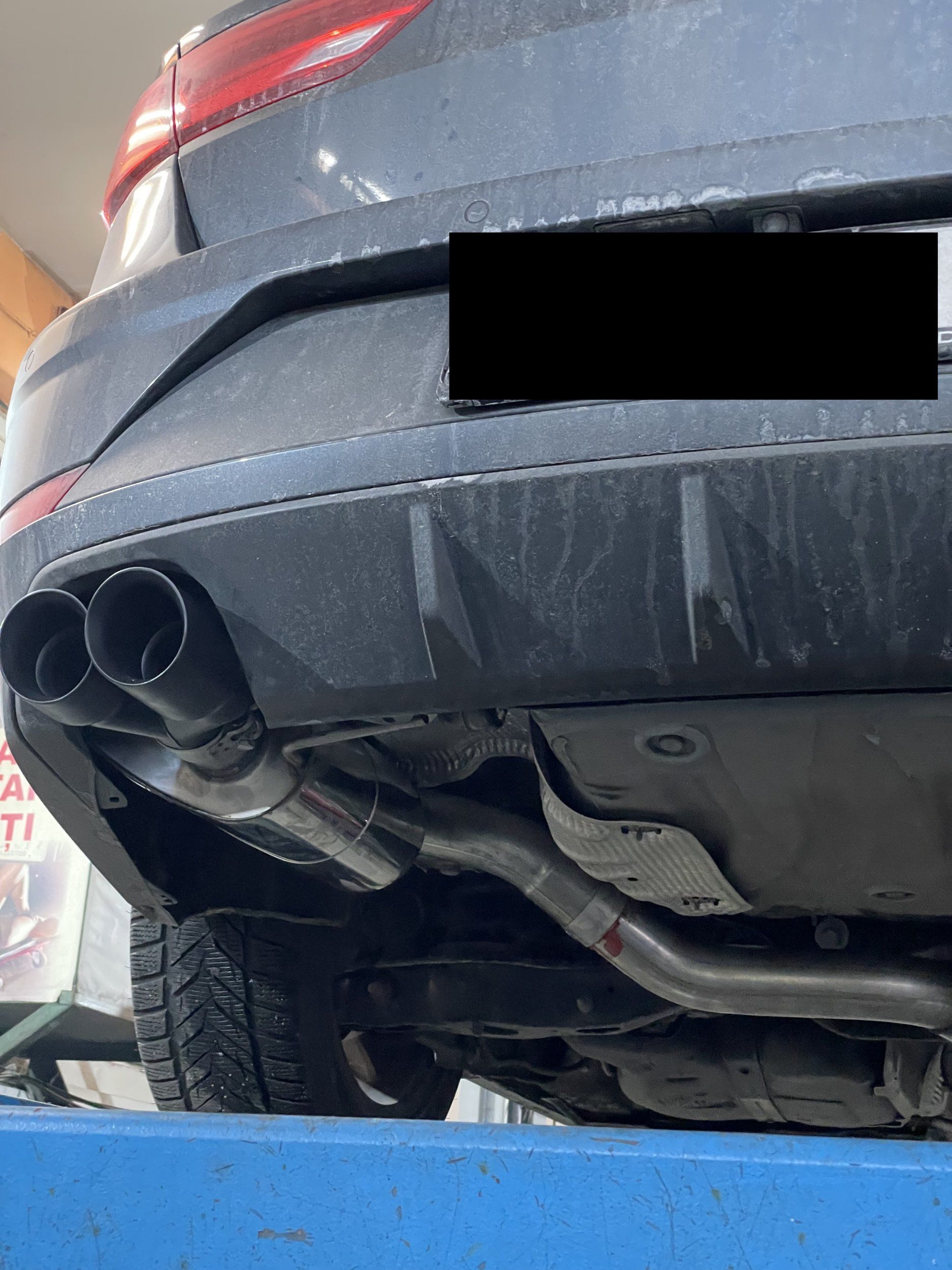 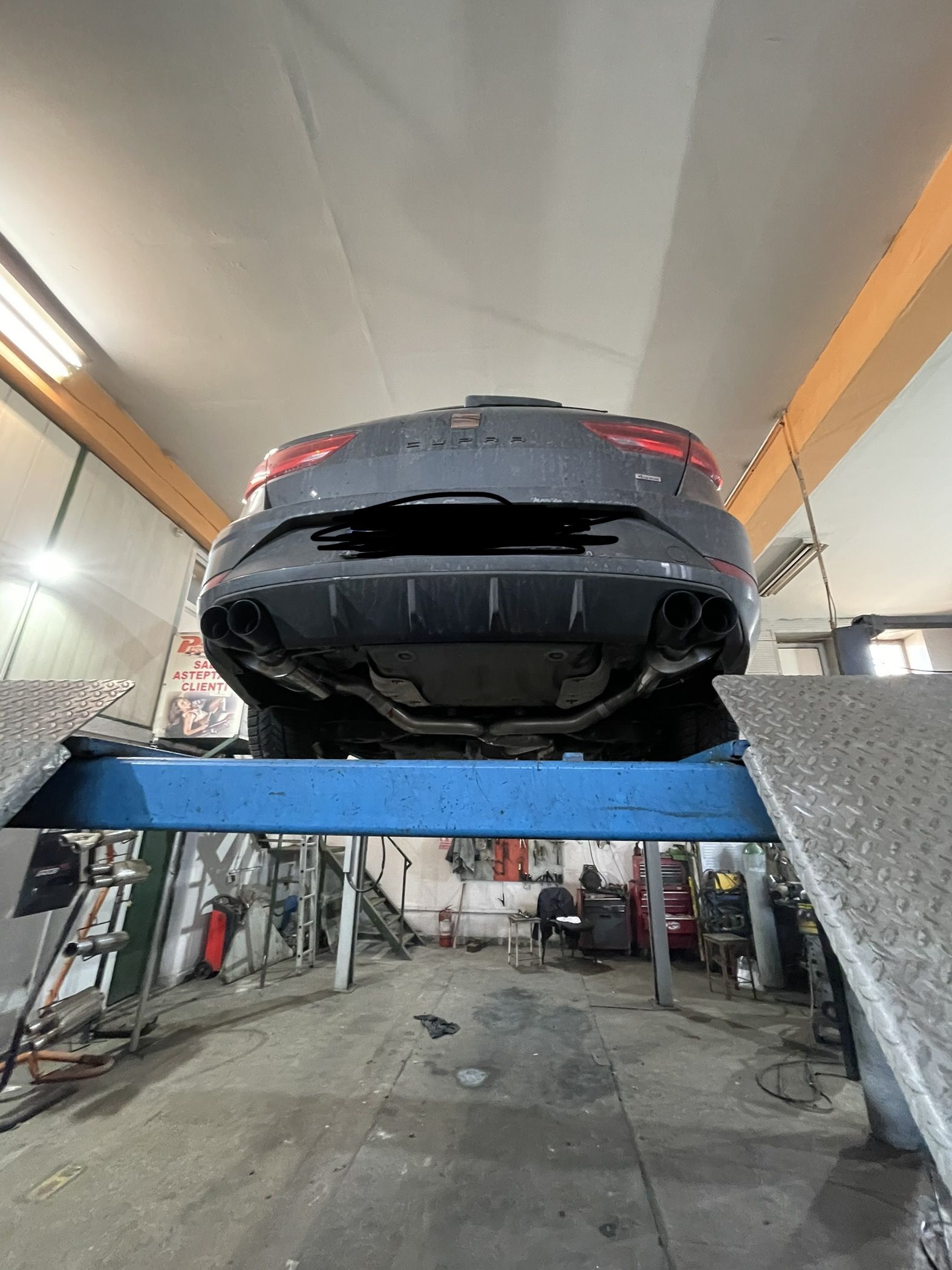 Update 1 - Driving off
It was louder but also not good enough and I got drone immediately at 1400-1700 RPM. So naturally, I wrote Milltek to last them about it. They said give it time, it will both sound louder and the drone will go away.

Update 2 - Mountain drive in the snow
After about 500km, they started to sound louder, but the drone was still there. Using Sport or Cupra I also got some nice pops (around 2800-4000 RPM) depending on the load, conditions, etc. They were not consistent or very loud.

Update 3 - After 10k km
The drone is gone. I can't remember exactly when might have happened in time. This is great. The volume and tone have also changed, for the best. Now the car is much louder, and also sometimes burbles a little bit on a cold start Hurray! After driving so much, I can certainly say I love it. The one thing to make it sound great is to make it HOT. Seriously, it needs temperature like crazy; After a bit of hard driving (over 5000 RPM), it starts to wake up. So I think, for now, I got the best of both worlds. I can drive comfy and quiet, but also get some noise from time to time.

Update 4 - Driving modes
It's strange but it seems to sound better in Sport than in Cupra. More pops and bangs on the overrun. I will investigate further. (Quick note, I have disabled the sound generator, so no fake noise in the cabin).

Next Up - Some general stuff: Wipers, Air FIlter, Maintenance.
Reactions: CupraOwl, jt20vt, Brian Gordon-Stables and 1 other person
Show hidden low quality content
You must log in or register to reply here.