CUPRA treated German fans to the Formentor VZ5 but starved their UK customers. They also gave German customers better options on their CUPRA Leon’s, and now they have launched a version of the car that comes with some of those options fitted as standard.

It also has the spec we believed was going to be standard when the car was first unveiled. 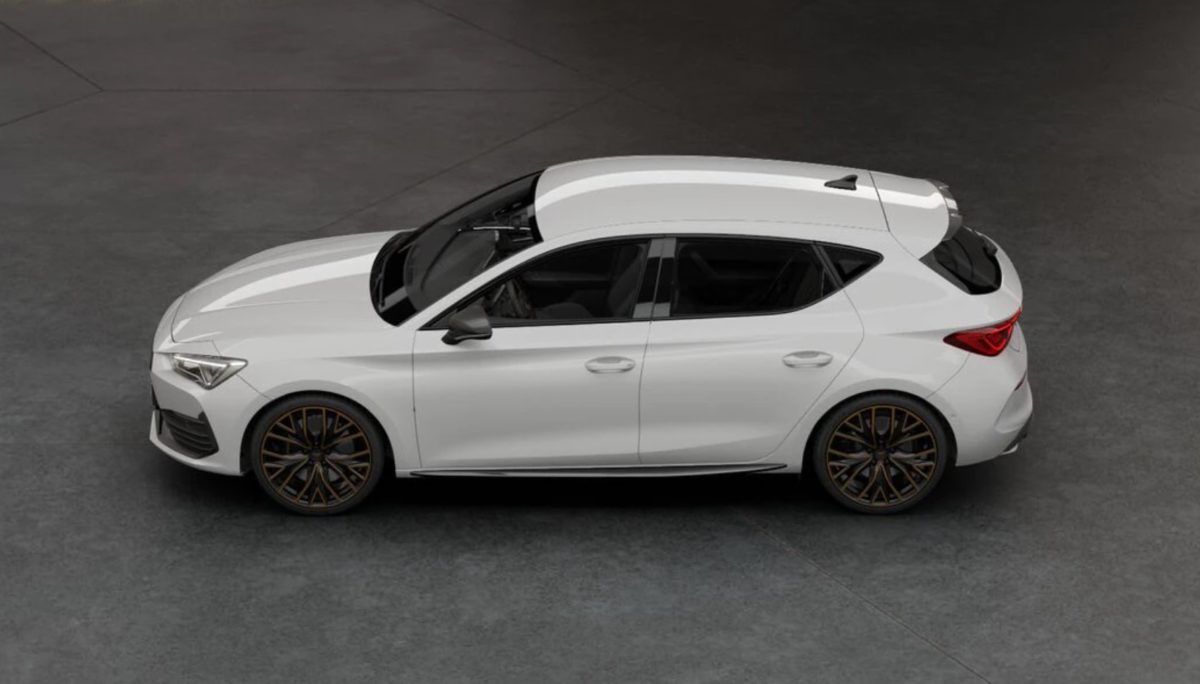 Despite what other media sites have said there doesn’t appear to be anything new here part wise for the German market that couldn’t have...
Click to expand...

Waiting for the sunshine!

Looks very much like the spec that I have ordered.
Reactions: jcbmally and Syphon

Very nice Be sure to share some pics please.

Updated the article with a statement we've received from CUPRA UK

"CUPRA UK has taken the strategic decision not to offer the CUPRA Leon VZ Cup in the country. The CUPRA Leon range is already very well-specified and meets consumer demand. The company will continue to review the product line-up and offer new features and special editions when necessary."
Click to expand...

Is this another slap in the face for UK customers? What do you think?

Syphon said:
Is this another slap in the face for UK customers? What do you think?
Click to expand...

As someone who is waiting on delivery of a VZ3, im a little glad my car is still top of the range before its delivered

Saying that - i would love those Seats, Sills and spoiler so....Maybe? The lack of steering wheel profile buttons and start/stop for UK Hatchbacks is definitely a slap....
Last edited: Jan 26, 2022
Reactions: Natedawg and Syphon

Syphon said:
Updated the article with a statement we've received from CUPRA UK
Click to expand...

Syphon said:
Is this another slap in the face for UK customers? What do you think?
Click to expand...

I agree this just seems unfair.

I always remember back in the late 80's with my first leased car (Citron AX GT), I ordered it and low an behold when I got it a few months later it came with a rear spoiler fitted as standard which wasn't available/part of the spec when I ordered it. To say I was pleased was an understatement - I live in hope that my on order VZ2 come with side skirts when I get it
Reactions: Syphon

The seats look great, but sounds like so many people are waiting for their delivery it's probably a good thing they're not offering more trims in the UK! Was lucky to get in early with my VZ2 I think!
Reactions: Syphon

It does look cool though. Even if it isn't coming to the UK.
Reactions: DanWhite95 and Syphon
Show hidden low quality content
You must log in or register to reply here.