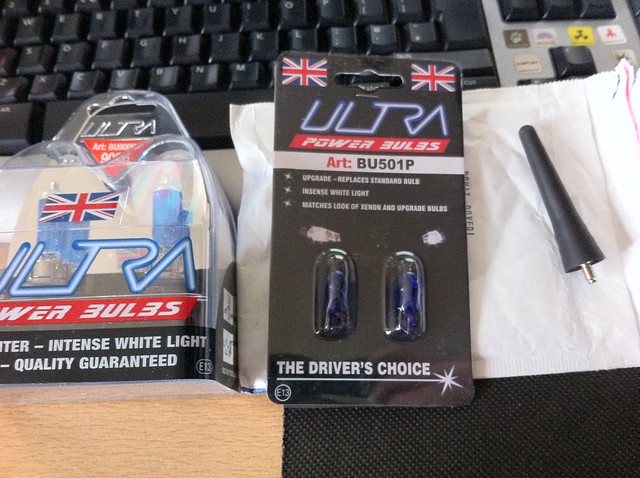 Jesus, wow you were lucky to be alive, especially after your mini rolling 5 times. Wow. Still, at least it was a good excuse to get a gorgeous boc love it buddy. Can't wait to see more

Yeah! Can't beat insurance paying for some of it eyy haha!

It's all about stealth!

You are lucky mate i bet you sh*t yourself!! I gotta ask...how did you roll it 5 times?

Ahh, well it had just stopped heavily raining and was about 8pm in november! I was coming along this road back from a mate's house that I had never driven on before, and was approaching a corner and dip in the road, car came over the corner and dip, just as I was approaching, with full beams on which pretty much blinded me! So doing 60 on this corner which bent round to the left at the same time as jumping over this dip, landed on other side of the road, tried to bring the car back onto the left hand side but the back end kicked out and hit the grass verge, then front end slid across and ended up going sideways along the road, went into the grass verge onto the otherside of the road car flipped then as it hit it and then carried on rolling roughly 200 yards in the middle of a hedge right next to the road!

It's all about stealth!

Least you got out ok.

Friendly word of advice from a fellow car enthusiast......AVOID THAT ROAD IN THE BOC

Yeah, car was upside down had to crawl out of passenger window haha!

Yeh don't think I've been on that road since hha!

Oh dear!! At. Least you live to tell the tale!
Show hidden low quality content
You must log in or register to reply here.