Interesting stuff. I'm guessing there's going to be a mass recall at somepoint from SEAT?

Seems to be quite a big flaw that the seatbelt can potentially come undone if you're swearving, seeing as there's a good chance you could be swerving just before impact!
Last edited: May 9, 2018 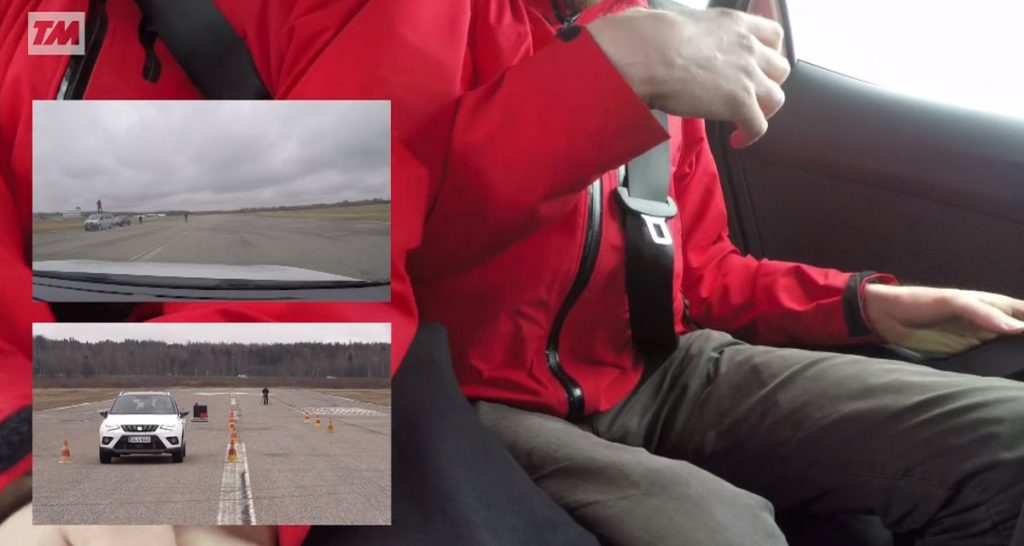 Sorry about that - looks like they changed the URL and updated the article! I’ve updated the link now

“A seatbelt issue that can leave a rear passenger unbuckled during a high-speed manoeuvre has been identified in the Seat Arona, Seat Ibiza and Volkswagen Polo, and VW has now advised that owners of the affected cars do not use the middle rear seat until a recall is issued”

Thanks for the heads up.

Who does high speed manoeuvres 5 up in a little hatch?

I went see my Seat dealer yesterday, they said Ibiza's are now on delivery halt and not been sold to end customer. Seatbelt issue recall will start at begin of june.

Dude at dealers said tho that my car's delivery is still on time, as planned on 1st week of june.

At least this is what i heard here in Finland.

Currently waiting for the fix to be announced...

The fix for this has now been sent to retailers, and the registration block on unregistered new cars will be lifted after 12pm tomorrow.

Retailers are still under instruction not to release sold new or used cars until the work has been carried out (which they will be able to do from Monday 21st May) but existng owners are free to either have the work done when they want, or wait until their car is next in for scheduled service, depending on whether they use the centre rear seat belt or not.
Reactions: seatgraham and Syphon

Mines been sorted. The fix is a cable tie!

Im getting my new car tuesday, dealer said that its fixed on it, so it wont be recalled

Cozza said:
Mines been sorted. The fix is a cable tie!
Click to expand...

I might just leave it as my car seems to come worse off after leaving the dealership!

For a permanent fix I'd expect it needs more than a cable tie, even the best ones give/slip/break after a few years. Looking at what things look like on my wife's 2015 Polo, ie the previous version of the Polo, the 2 seat belt buckles are fitted to equal length cords, for some clever reason it seems that the current versions have slightly different length cords and it is that that is allowing one to slip over the release catch of the other - progress? lack of testing? Really just similar way of doing things that lead to 2.0TDI CR, 1.2TSI and 1.4TSI Twin Charger engines failing frequently. I wonder if Lada will start to steal customers if/when they appear back on the market, at least they will be honest enough to sell crap for crap money.
Show hidden low quality content
You must log in or register to reply here.

Sorted out the correct way to sit in the passenger seat