Anyone else on an Ebike

After almost being defeated by a one and a half mile ascent after a wrong turn in Spain I decided it was the right time to look for an ebike. I spent 3 months researching with a starting budget of £1000 , the more I read the more I realised a decent bike was going to cost more , twice more...and more. I didn't want it to stand out as an ebike so a battery in frame was the starting point.
My last bike was Carrera Crossfire 2 costing £300 so this was a big purchase for me at 7x the price.
I bought the Cube Allroad 625 just before Easter , timed it just right with a discount of 15% which I doubt will be offered for a while.
Allroad comes fitted with suspension forks ,led lights, mudguards and slightly knobbly tyres so it can handle roads , muddy trails and gravel tracks.
625 is the battery size which if buying again I'd go with the 500 battery which has slightly less range between charges but also less weight.
The bike weighs 24kg but it can be ridden normally , I regularly hit 20mph on the flats.
Assistance comes in 4 modes : eco,tour,sport and turbo. They add between 50% and 340% of input to your effort. You ride the bike as normal as it has 10 gears but at the press of a button you have an assisted crank. On the road I use a combination of eco and tour modes, 50% and 120% assist, the motor will cut out around 15mph so above there you are riding without help. I've been out around the Quantocks where I used sport and turbo modes to help me up the steeper climbs but everyday riding I've found tour and a lower gear will get me up and over motorway and railway bridges with extra self effort. 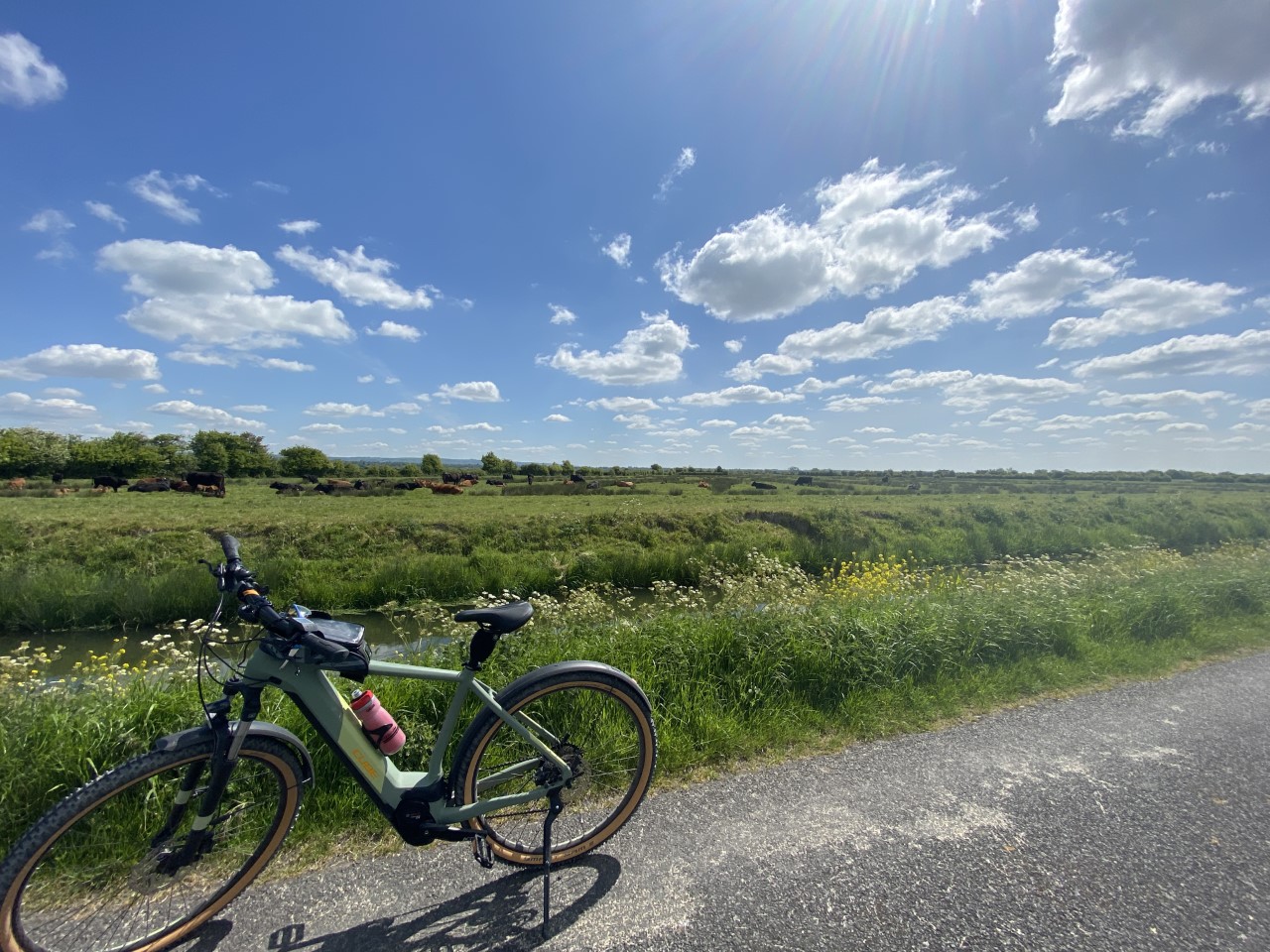 Started in April at 12-14 miles per ride but the last week I've been doing 20. Took a few hundred miles to get the best use of the assistance , I'm now getting 80-100 miles between charging as the computer calculates range every mile you ride and adjusts the display.
Changes I've made are a suspensioned NCX seat post , an adjustable handle bar stem and shimano combination spd pedals.

The last 2 days of 40 mile winds haven't kept me at home , it cuts through as if not there.
For those of us that aren't built for racing cycles, Ebikes are a revelation , I'm out on mine every day now.
Since Lockdown: Ebike 651 miles , Cupra 525 miles inc initial 212 mile collection. 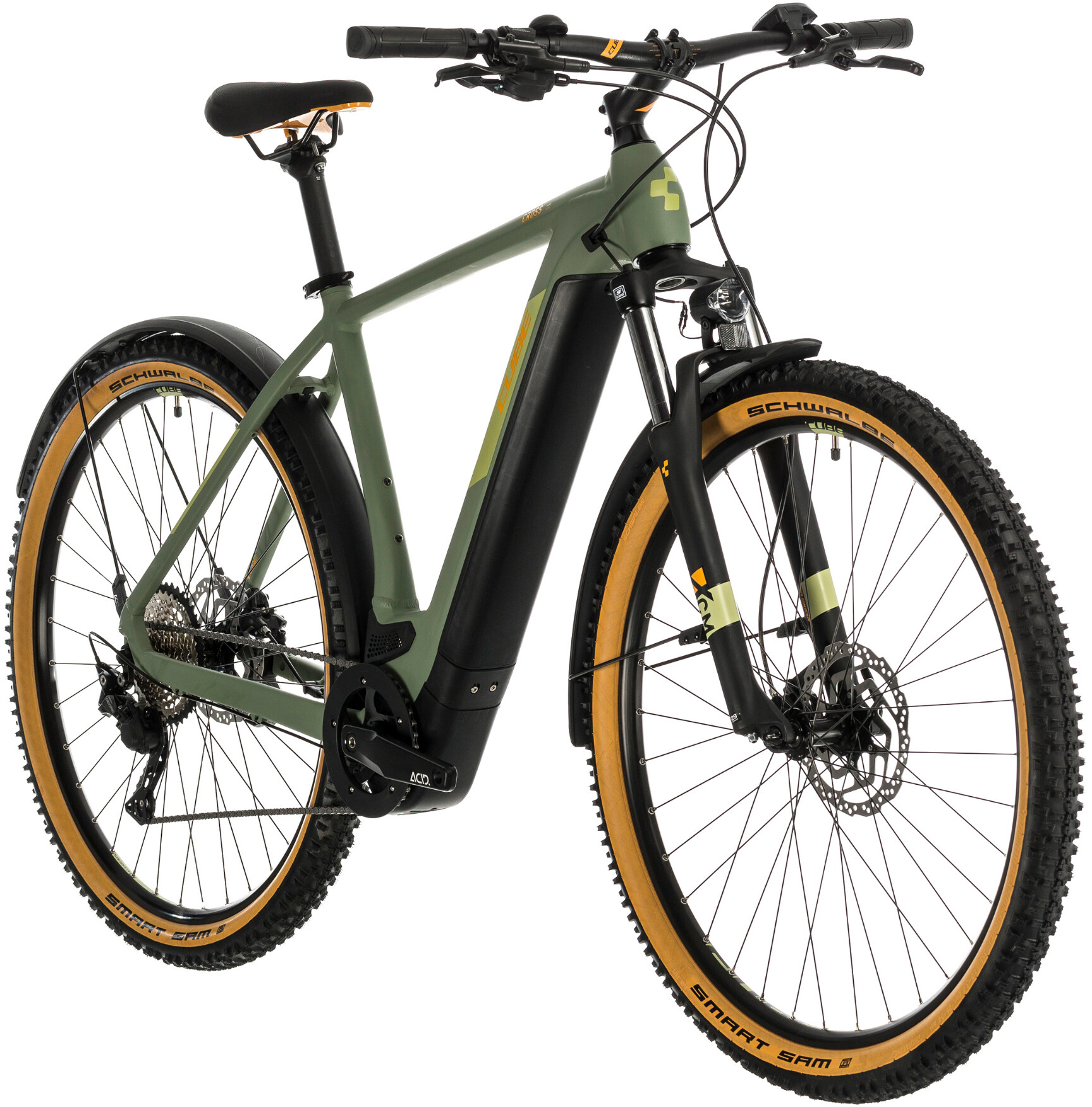 I owned the same Schwalbe E-bike but in a different color. This E-bike is awesome and has super mileage. Normally, I ride this bike for a short distance and only on weekends I ride it for 20-30 miles.
Last edited by a moderator: Sep 28, 2020

1500 miles since purchasing. 5 weeks off for a broken metatarsal so not bad going.
Regularly out on it for 25-30 mile rides plus any local shopping where I can lock it in sight , it's getting expensive though ....just purchased my winter clothes and accessories.
After a few driver issues I've joined british cycling for 3rd party insurance and legal assistance , as a bonus it included a set of see.sense lights which I've fitted to go alongside a ghost x camera.
Reactions: Syphon
Show hidden low quality content
You must log in or register to reply here.
Share:
Twitter Reddit Pinterest Tumblr WhatsApp Email Link