flash061 said:
Did you use lacquer on the calipers? Or did you just leave them bare?
Click to expand...

Just used hammerite so no lacquer.

Painted the front grill black. It’s currently matt but I’ll lacquer it soon as I think gloss black will look better on the car and also protect the paint. 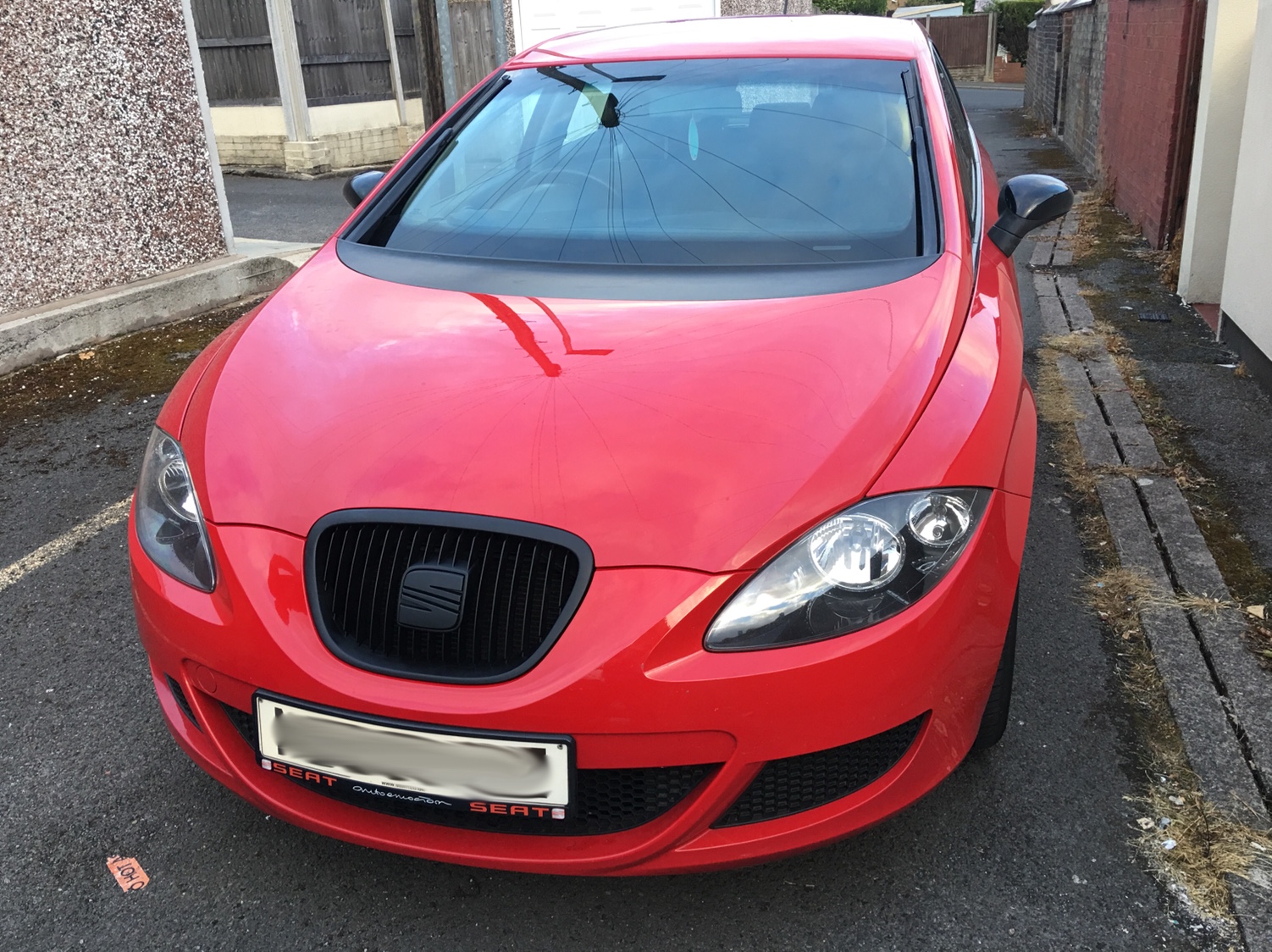 I’m itching to get started on the car again, there’s a few things bugging me at the minute and next on the list to sort out. There’s a few patches of rust (around 4) primarily around arches which I understand is a common problem. I’ve contacted Seat a few times as to try to claim under the perforation warranty and have been passed from pillar to post, they want me to take it into a dealership when the bodywork guy is in so may be getting somewhere. The dilemma I have is that I need to sort it before winter and I’m toying with the idea of starting the repairs myself.

The other issue is that the grill painted in black has flaked a bit, think I chipped the paint when putting the grill back in. Need to sand the affected areas, primer and repaint.

There’s a dent in one of the door panels, need to get to the back of the panel as to remove the dent.

Got a remap booked in for next month with Awesome GTI, I can’t drive at the minute but should be back to driving by then, can’t wait to drive the car after a remap!

Clutch bearing went today, awful noise! New clutch to be fitted sometime next week for £400 which is decent, two bus mechanics will be doing the fitting

They recommend not bothering doing the flywheel, yes it’s good to do it but they’ll check the condition.

Had a remap booked next week for the 8th, should be ready before then but hoping they’ll let me move the slot, at-least I’ll be on a fresh clutch for the remap. 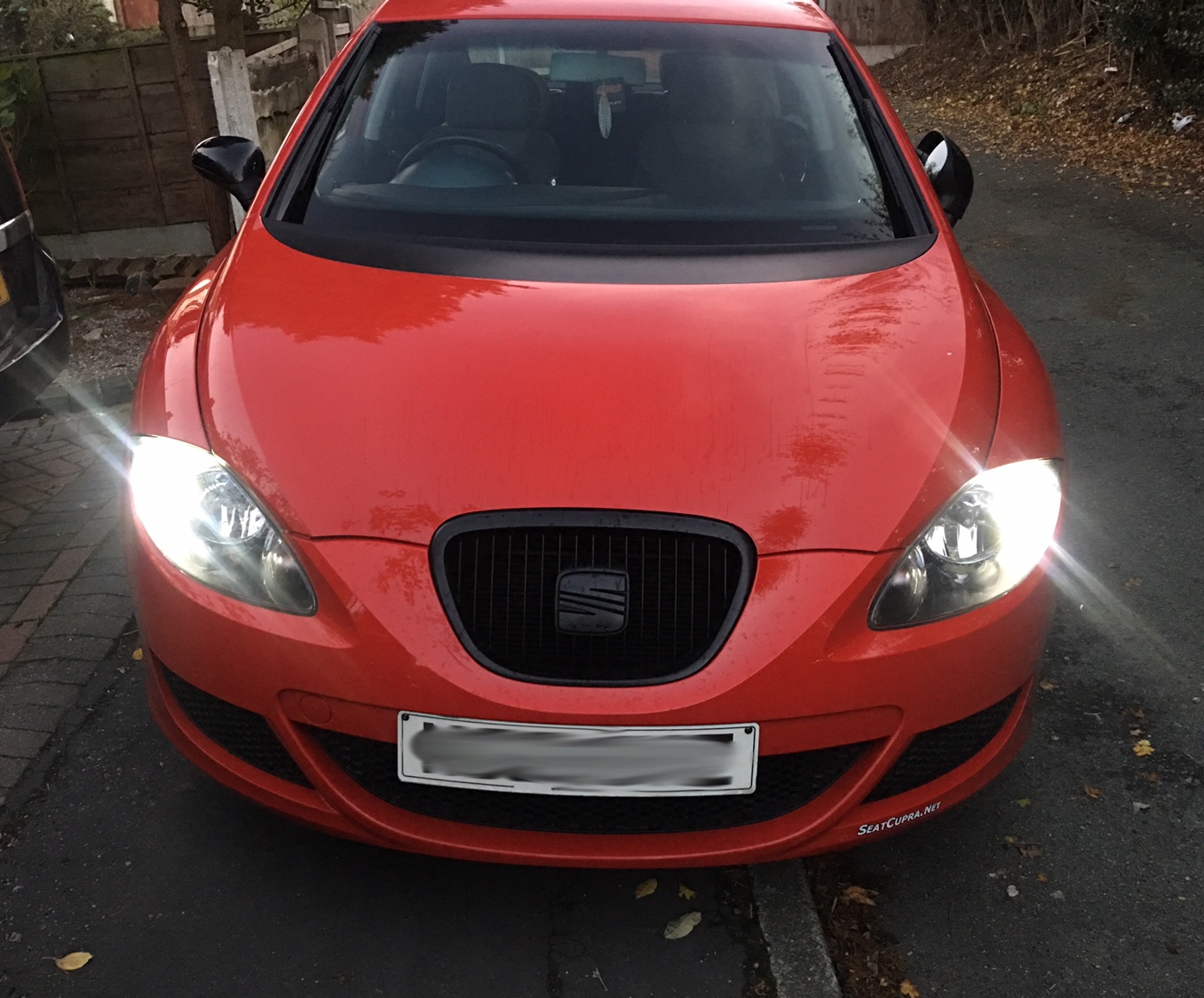 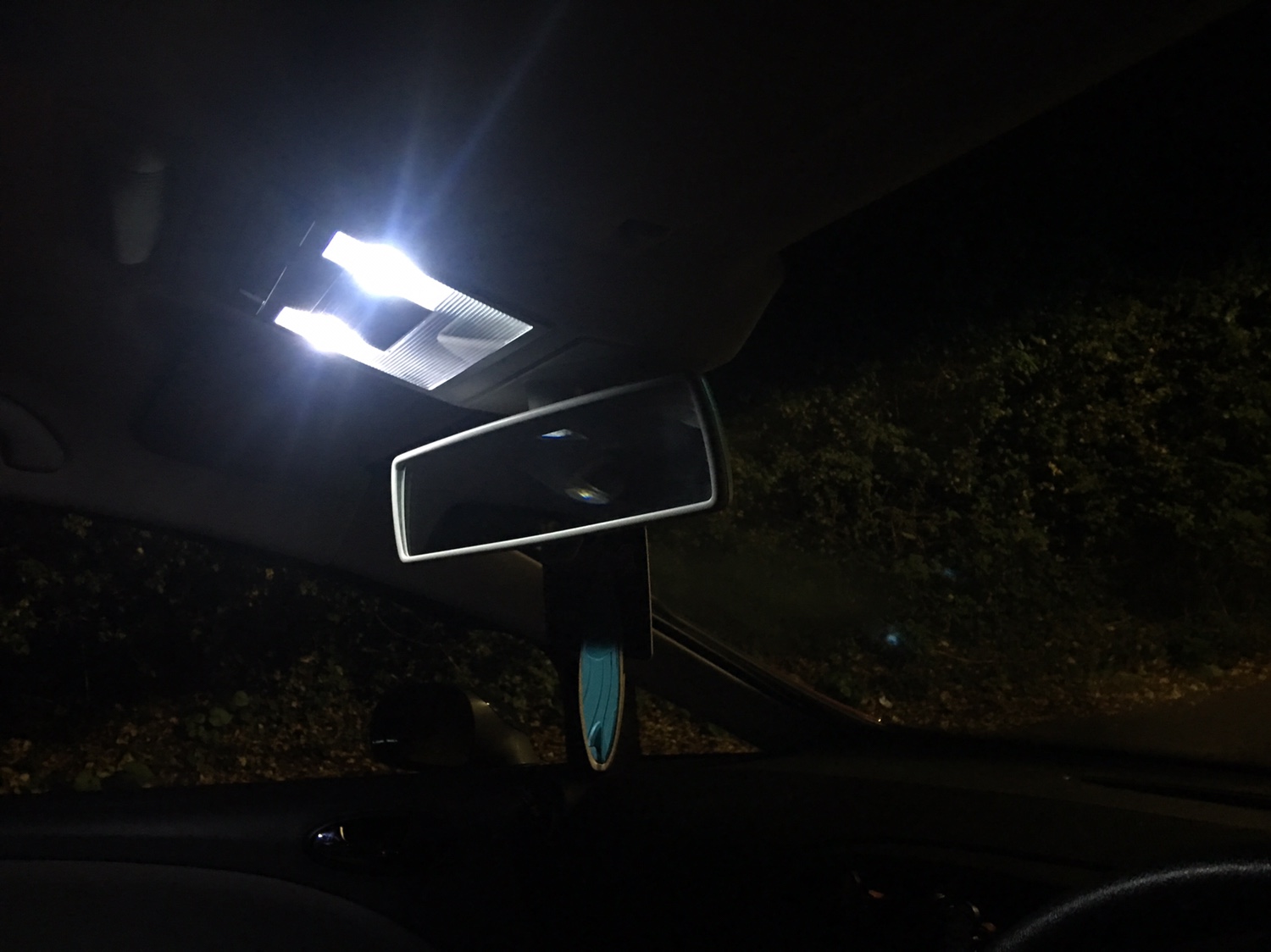 Couldn’t go ahead with the remap due to sticking turbo. I’ve got everything I need to clean it with Mr Muscle just there’s no rush as I can’t afford the remap at the minute.

Been ages since I updated this so thought I'd revisit the thread.

Since my last post I have done the following:

- Changed gearbox oil due to a worn gear synchro

- Put the Leon badge back on after painting gloss black

- Smoked the side repeaters

- Rust repaired on sills, poorly by a bodyshop I'll never be going back to.

- Covered cars door cards with faux leather rather than the usual grey fabric.

- Mr Muscle clean on turbo, helped but not fixed. Various additives used which again helped but I don't think it's going to fix it. Needs stripping and cleaning or replacing.

Bit short on cash at the minute so no major mods planned in the short term, mods and work coming up are as follows:

- Replace car mats, I'll be getting aftermarket but want some of decent quality with L E O N lettering on them.

- Friends scrapping his Audi A3 soon and will be giving me his semi leather S-Line seats.

Longer term plans are as follows:

- Tint rear and front lights with a subtle tint. 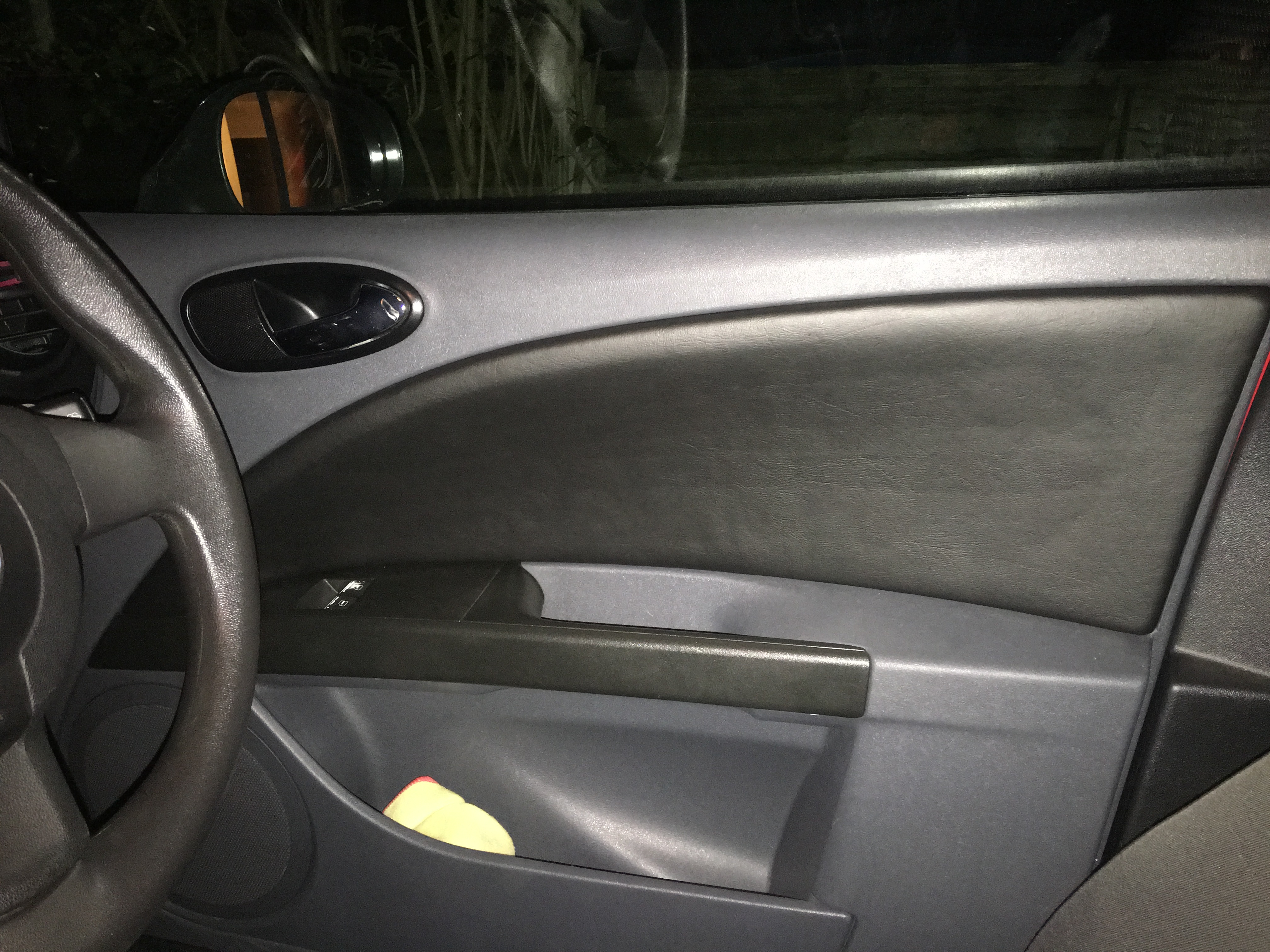 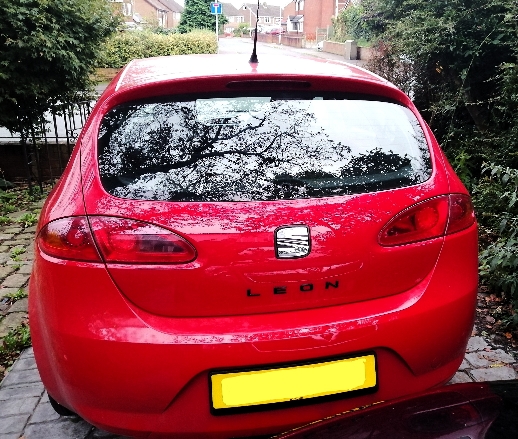 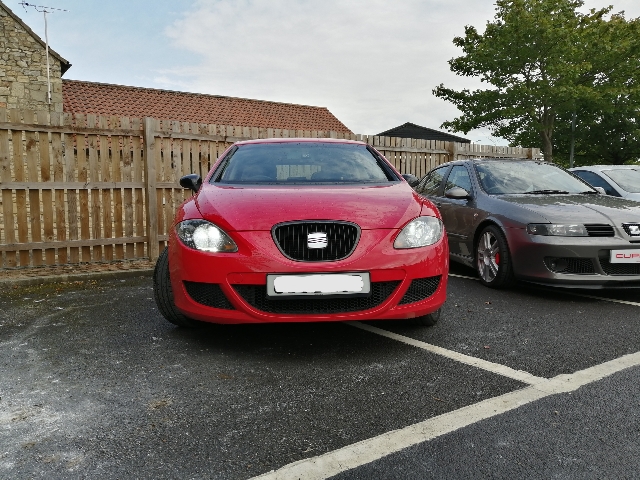 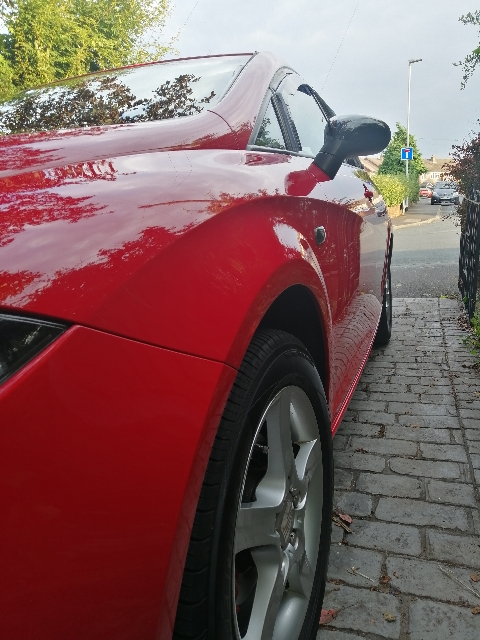 I'd say this year has seen more progress than at any other time. Probably due to COVID.

- Obtained engine cover from an Audi A3 and battery cover. 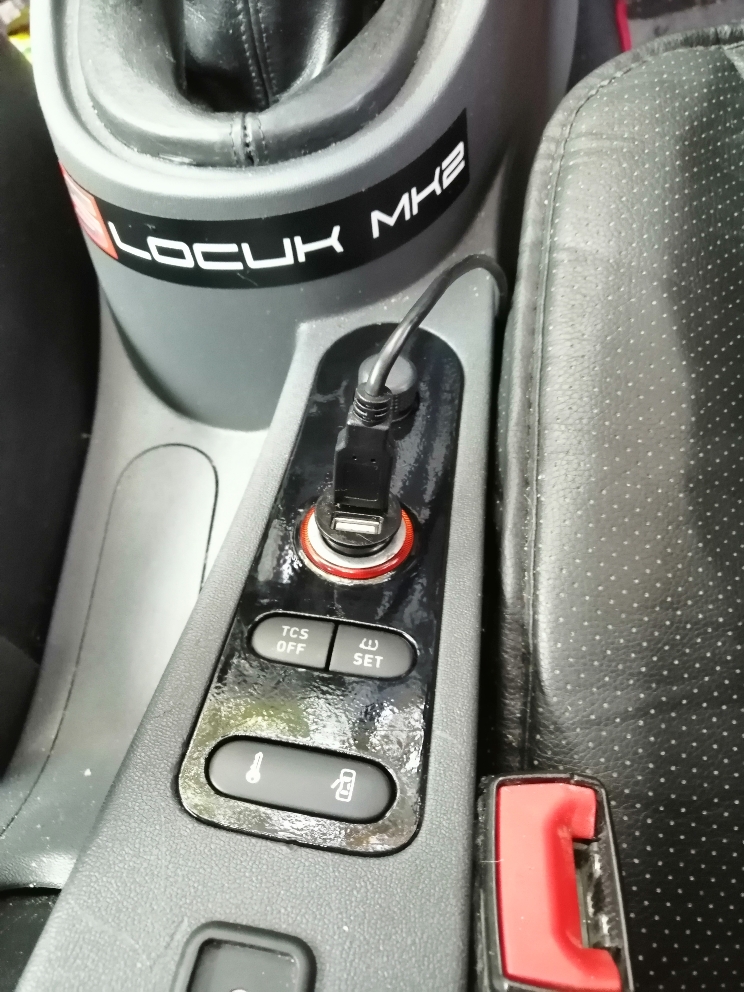 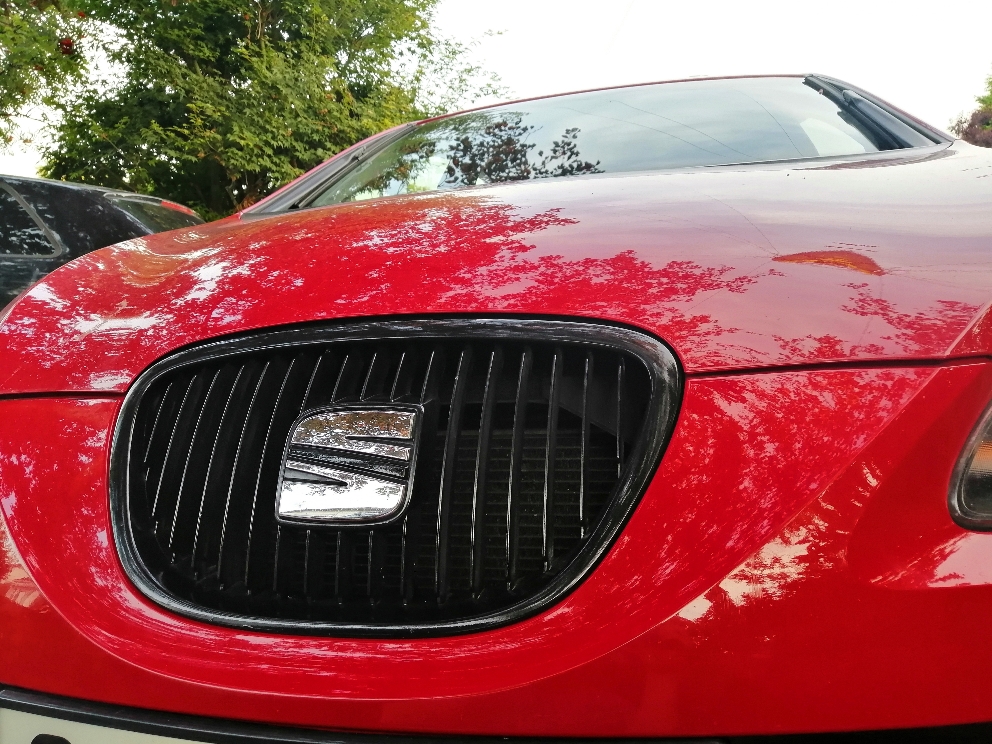 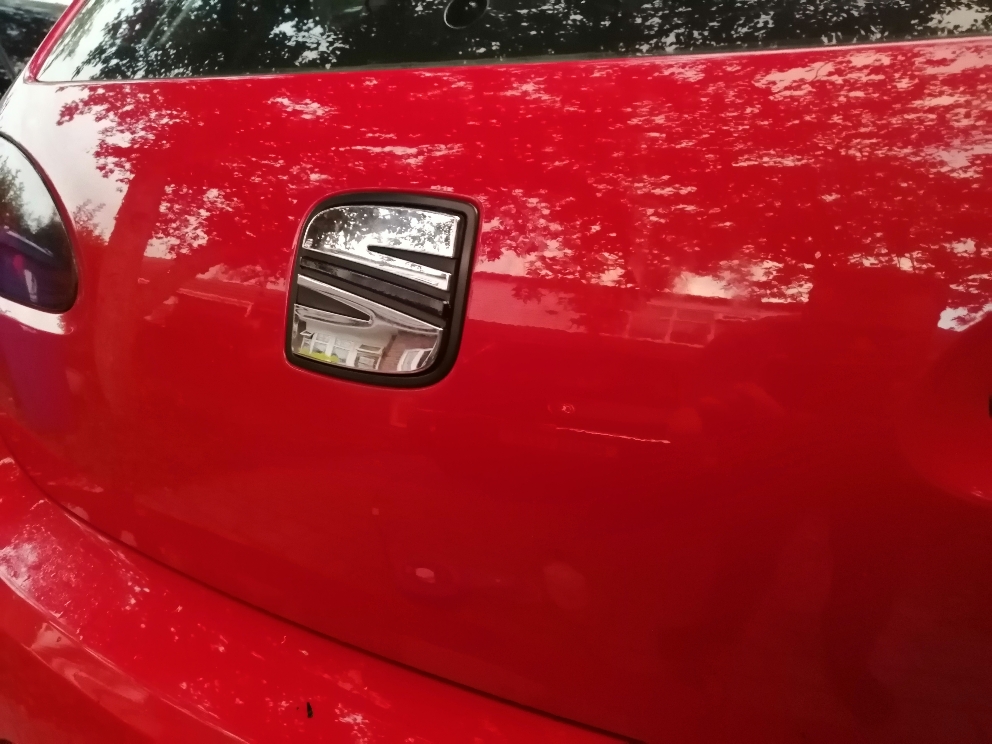 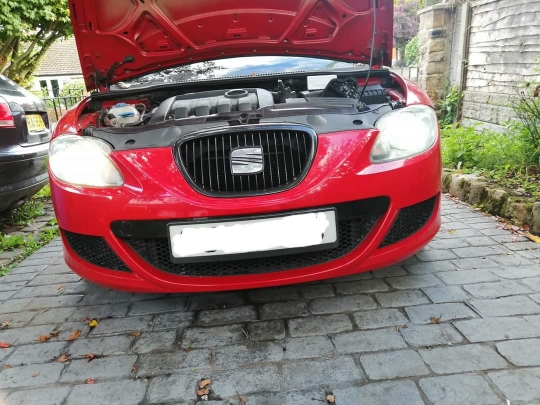 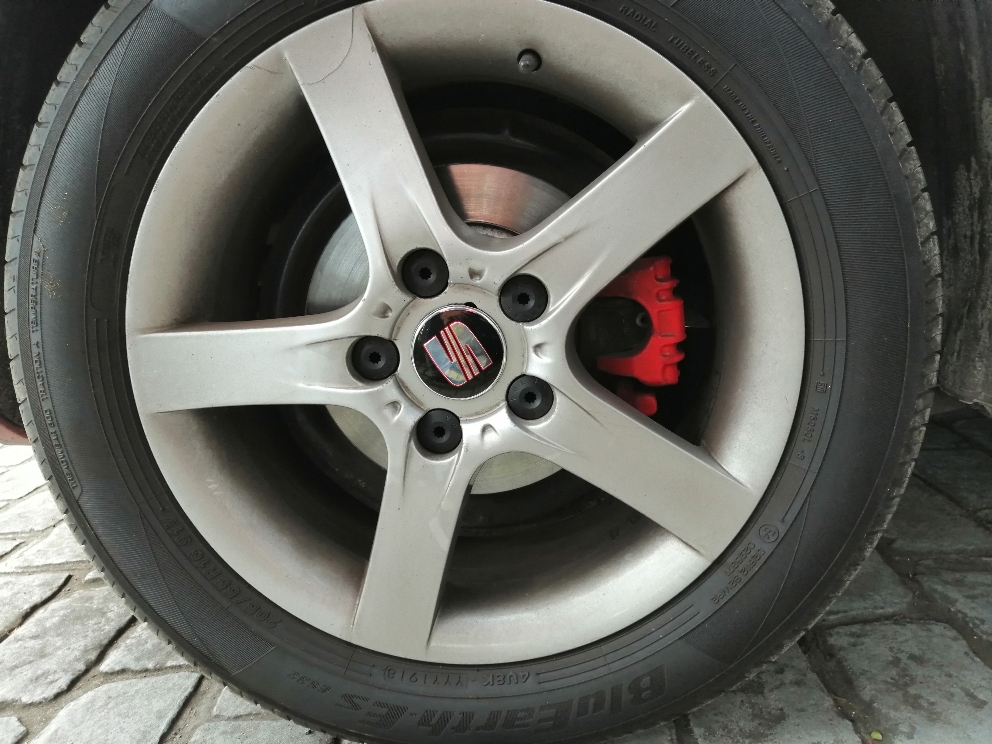 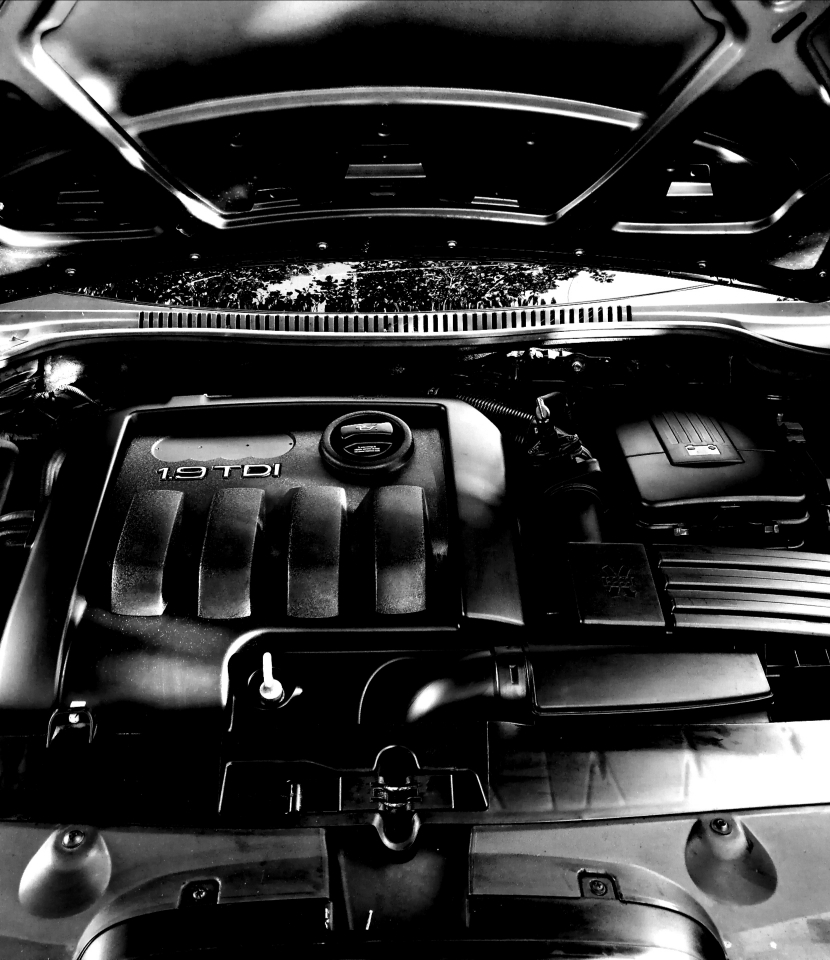 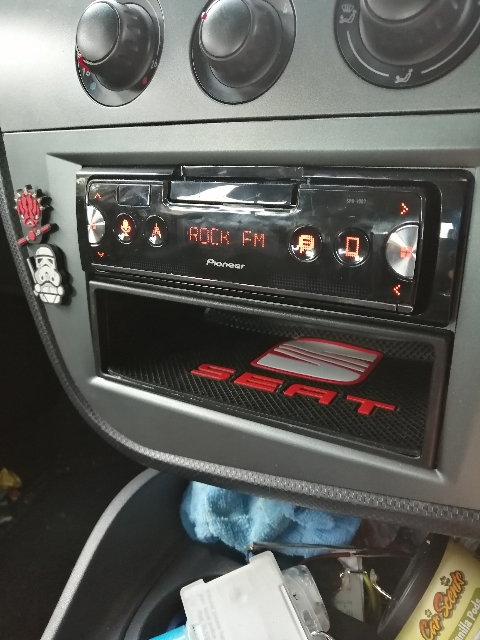 Old smoker with a bit of poke