And lowerd the back more too now with the 10j wide wheels
It's looks phat! Ha!

Also my next performance upgrade for the car

Also looking at these too 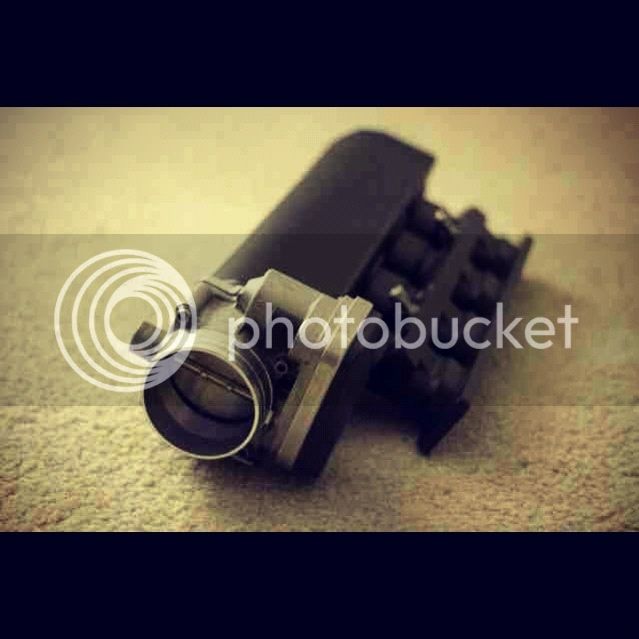 You putting in a boot popper?

Check for protrusions on the TB that could cause an air leak around the TB from not sitting flush with adapter. Seal with a decent silicone too.

That's James yeah boot popper is all ready fitted and wired up...

Yeah I've seen that but wasn't sure it could be an issue ... Cars flying at the moment though

Did you fix the issue you had? Full boost again now?

Yeah I've seen that but wasn't sure it could be an issue ... Cars flying at the moment though
Click to expand...

You need to meet with Chris at somepoint mate..

Did you fix the issue you had? Full boost again now?
Click to expand...


luke2702 said:
You need to meet with Chris at somepoint mate..

DaNnY_LaD said:
Issue is still there tbh but we know its brake servo vacuum pipe but Alex is sorting that in feb with a few other bits

Yeah he was txting me last night it's absolute lovely the evo now
Click to expand...

It is bloody quick i know that for sure.. and he has no fear lol..

He been drifting yet lol

Had a play tonight from a stand still with a ppp which at the time looked awesome you could hear the turbo spoolin through the exhaust :-/

I lite the tyres up through 1st and 2nd which he was in front then I punched it in to 3rd and bang lol i just went screaming past..topend power in this think is just insane ...

I got the next set of lights and as I wound down the window his words were "what the actual ****"
By then I just giggled and told him a brief spec and be was like :-/ ha!

His was running a Andy Forrest 16g with all the trimmings..

How much was it if you don't mind me asking? i've been looking for one for a while now

Every day's a school day.

Pro drive Power Pack. It must be Awsome after all the work gone into you car. How are the tyres holding up

It was a lovely scoob that's for sure,was very nicely done and was running Andy Forrest 16g turbo ...so from
Memory that's bout 350ish

He defo had me of the line but hit. 3rd hear @ 5krpm all ****ing hell broke loose and I've got a huge boost leak too on the brake servo lol

Still giving it beans when its broke, you'll never learn.