Presume the original posters one is one without Kessy entry. You just touch the door and everything closes. The suppressed menu that original Atecas had which they dropped is on the Arona as well on the one with a Kessy anyhow.

Post 5 of the Ateca on brought out the menu which I had to do to stop the sillyness of holding my hand on the Kessy button in the door for a few seconds / remote or Kessy button the same:

OBDeleven Tool for VCDS type of activity... working ones for the Ateca

This thread covers the use of the OBDeleven tool with worked, tested results on the Ateca. The general discussion thread is here: http://www.seatcupra.net/forums/showthread.php?p=4728900#post4728900 The OBDeleven dongle works via Bluetooth with an Android device 4.0 and above to adjust / read... 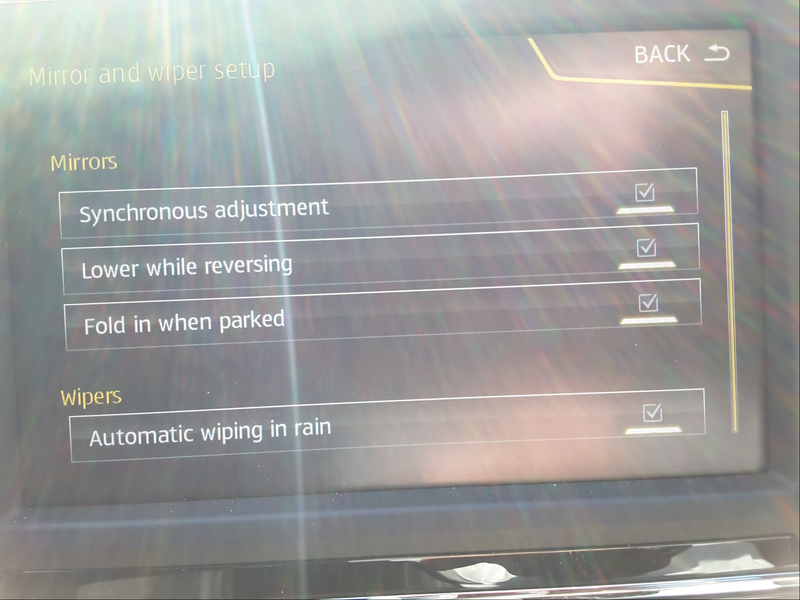