Who's ordered a Leon Cupra

I have had my Cupra hatch for a few months now and done around 1500 miles so have had time to get used to it. I have come from a m135i previously and have found the Cupra more engaging with performance not too dissimilar. I have a vx220 turbo also which is running similar power to the Cupra at 300 bhp and was interested in seeing how they would differ in performance. The Cupra certainly feels fast once rolling ( the vx would be quicker to 60 being rwd and lighter but I’m not interested in destroying the clutch). I’m more keen to see the difference once rolling so 30-60, 30-70 etc. I tried some tests on a performance data app and the vx was recording considerably quicker, however I have read that they are not very accurate, so have ordered a proper dragy unit. I will post up some data once I have had time to test. I don’t expect the Cupra to be too far behind during in gear acceleration as it does seem to have some good shove. Has anyone recorded any performance figures on either the standard or modified Cupra? If so what kind of times were recorded for say 30-60, 30-70 and 60-100, 100-120 tests?

That’s very quick if you hit that kind of figure with a dragy.

Kirky said:
Strangely, despite everyone modding their cars with more copper, I haven't seen anyone else with copper mirrors and the R grills. I've seen tons of Cupras but all have been stock and either White, Blue or Red
Click to expand...

Am I the only one that doesn't like the copper badging. I pre-ordered some 3m and covered them asap.

ALTEA4 said:
Am I the only one that doesn't like the copper badging. I pre-ordered some 3m and covered them asap.
Click to expand...

No I think there are a lot of people who don't. It looks pretty bad on the red car but with the other colours it contrasts quite well. I hugely prefer it over the chrome of the previous models.

Hi guys, had my roof and part of my bumper wrapped in gloss black today and really happy with the end result. I’ll put a picture up tomorrow .
Reactions: Rob66 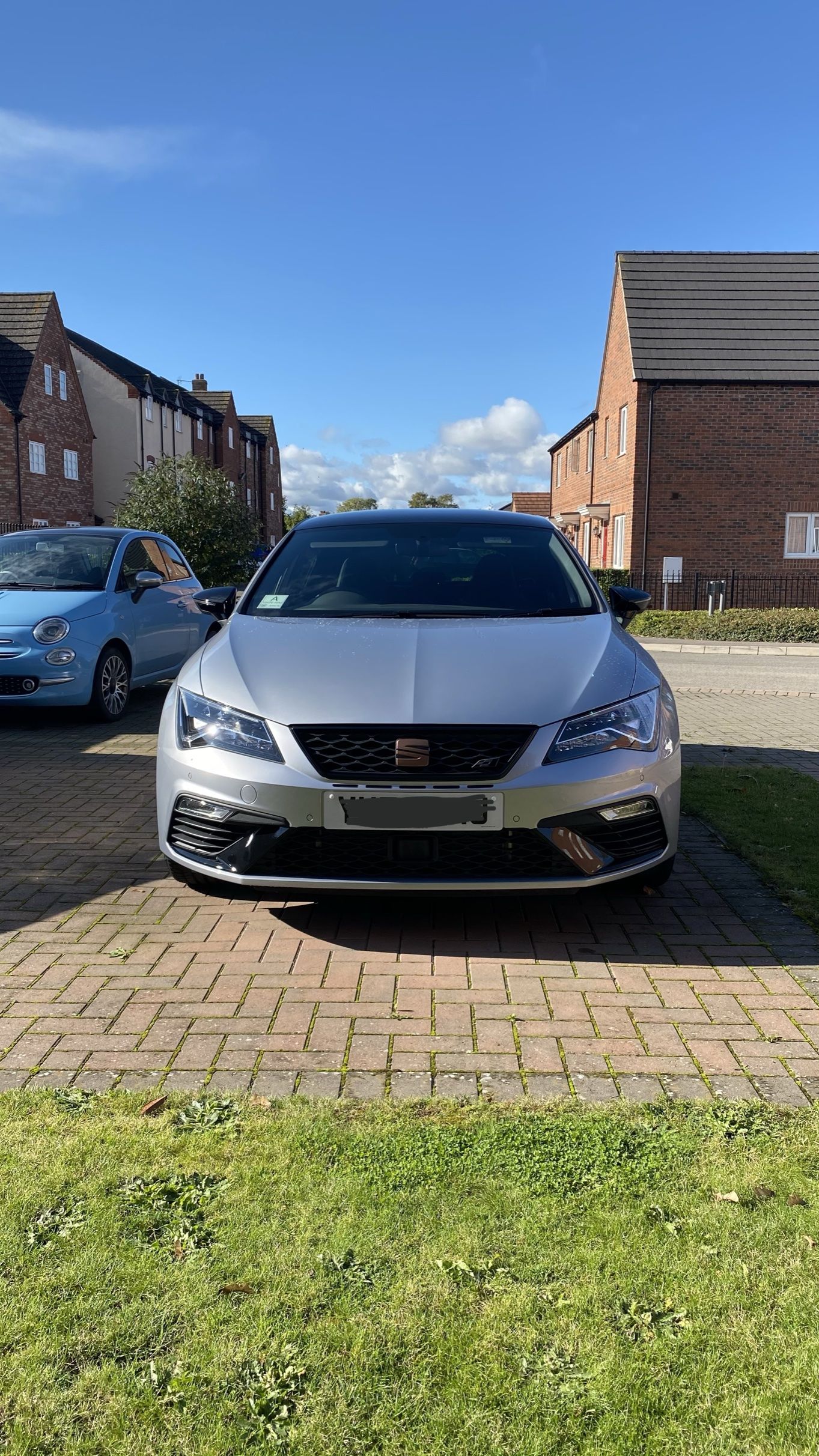 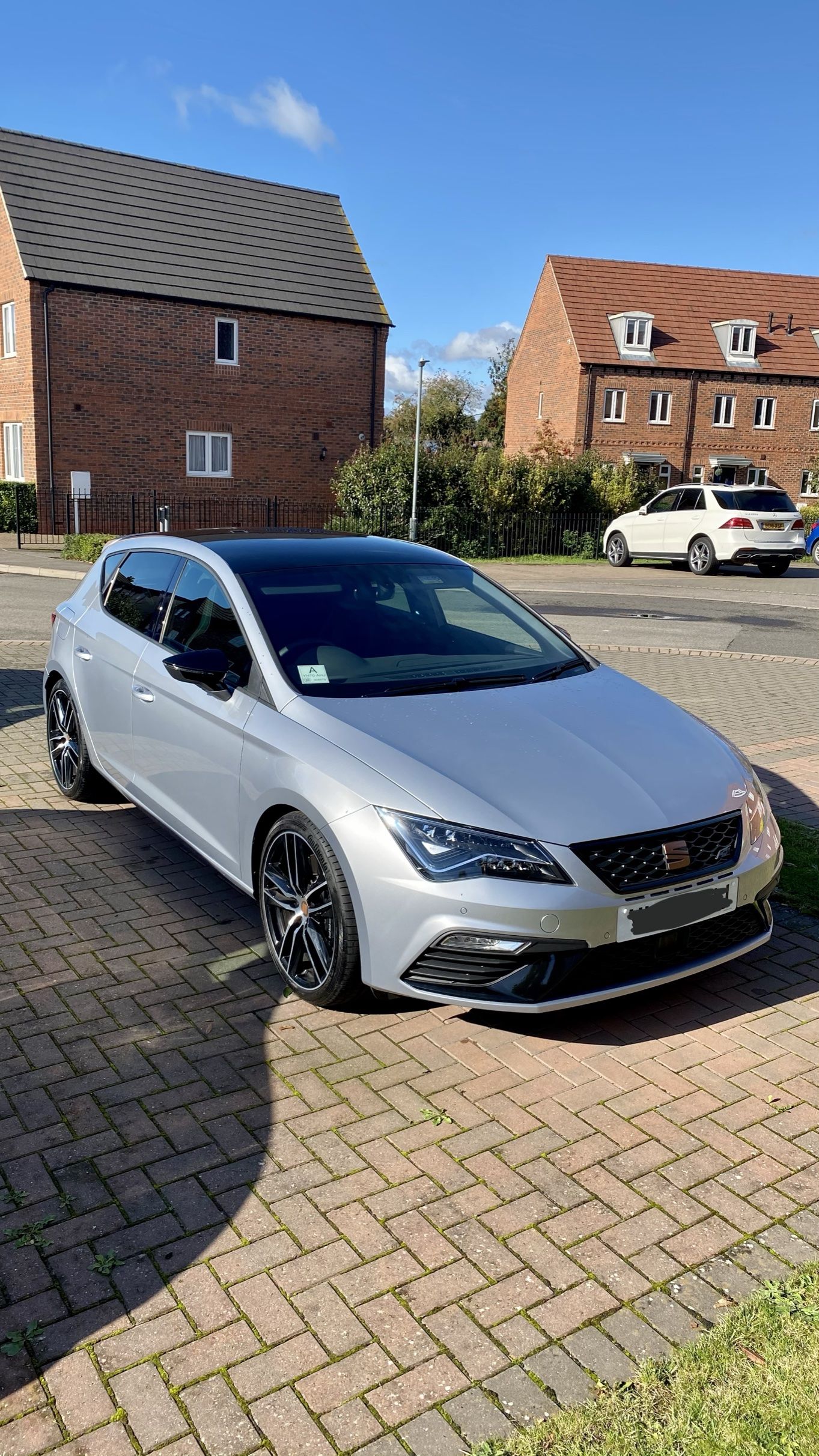 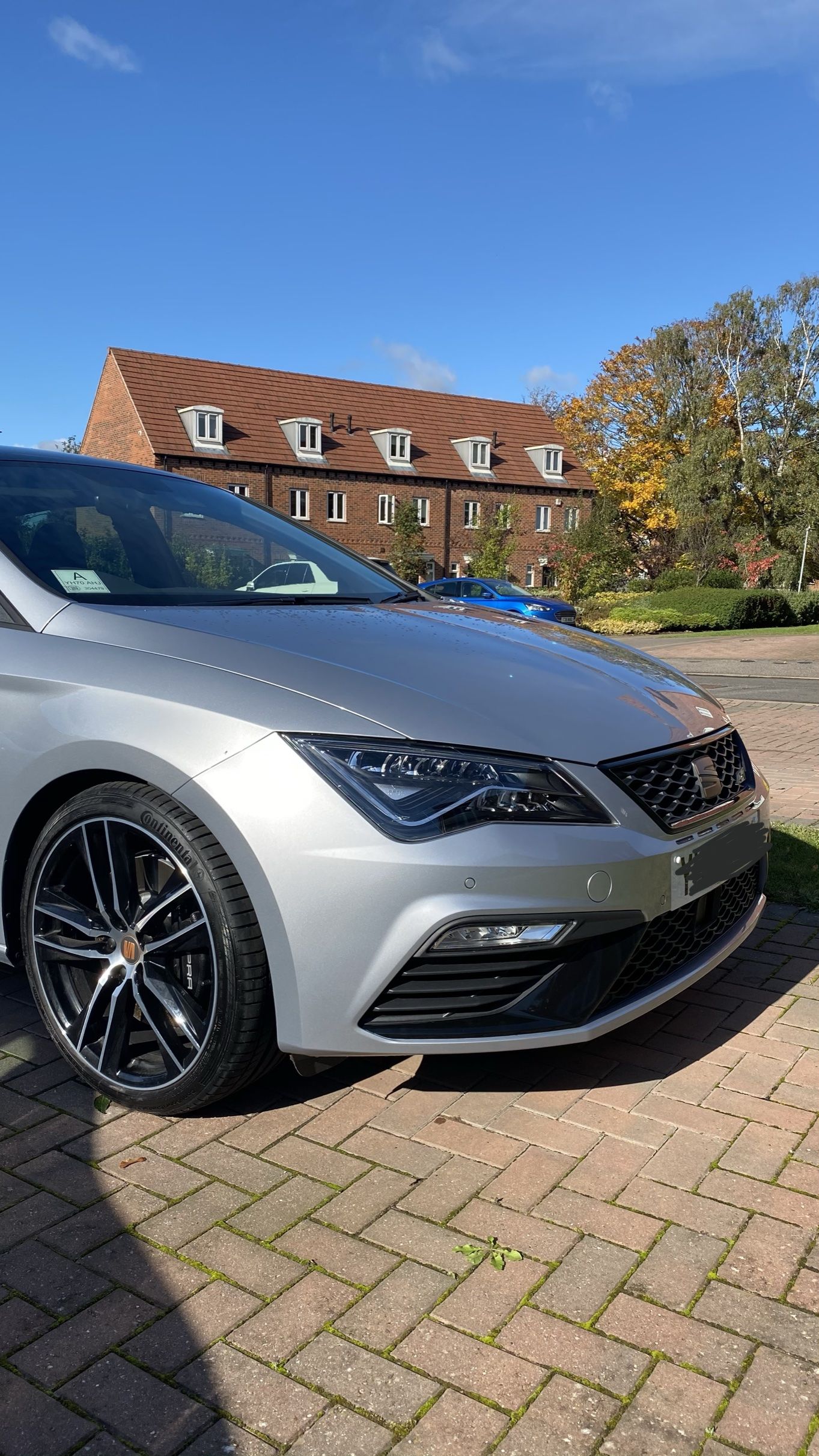 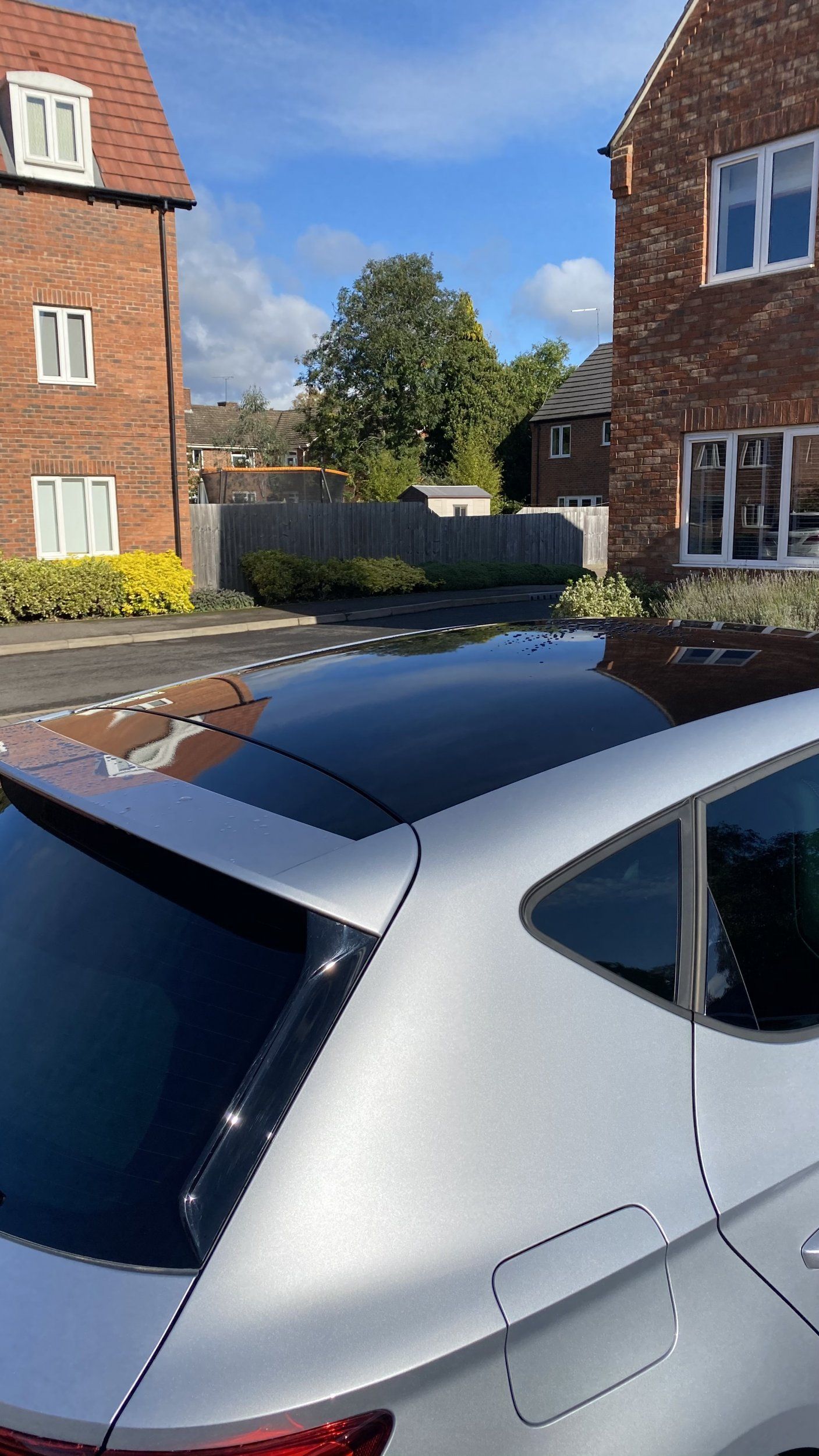 Reactions: Kirky, Rowan83, Meeky and 4 others

Is the roof wrapped? at first glance I thought you had the pano sunroof like mine but knew it didnt extend the whole roof. Lol.
Reactions: Minibbullet

Rowan83 said:
Is the roof wrapped? at first glance I thought you had the pano sunroof like mine but knew it didnt extend the whole roof. Lol.
Click to expand...